Nokia has filed various cases against Oppo, a Chinese technology giant. However, according to the claims, the company continues to exploit Nokia’s proprietary technologies. All this happens without a formal licensing deal for its devices.

Nokia has initiated patent infringement lawsuits against Oppo in many European and Asian countries, including India, the United Kingdom, France, and Germany. According to the claims, Nokia’s standard-essential patents (SEPs) and non-SEPs, such as the UI and safety features, are allegedly infringed upon.

According to the study, there are 23 complaints against Oppo in Germany alone, albeit the particular circumstances of the allegations are unclear.

Here’s everything about the conflict which arises

The two tech companies had previously entered into a secret patent licensing deal, which apparently expired in June of this year. According to reports, they required Oppo to pay Nokia EUR 3 (about Rs 270) for each phone. As Oppo has created and advertised devices that use Nokia’s patents.

Nokia also reacted to the accusations, stating that it has been in talks with Oppo about renewing their intellectual licensing arrangement. The Chinese tech giant has “sadly” refused its “fair and acceptable” offers.

“Lawsuits are always our last option, and we have agreed to settle the matter peacefully through independent and impartial assessment. “We remain convinced that this is the most positive path forward,” the business told NokiaMob.

What pushes Nokia to take such massive action against OPPO? 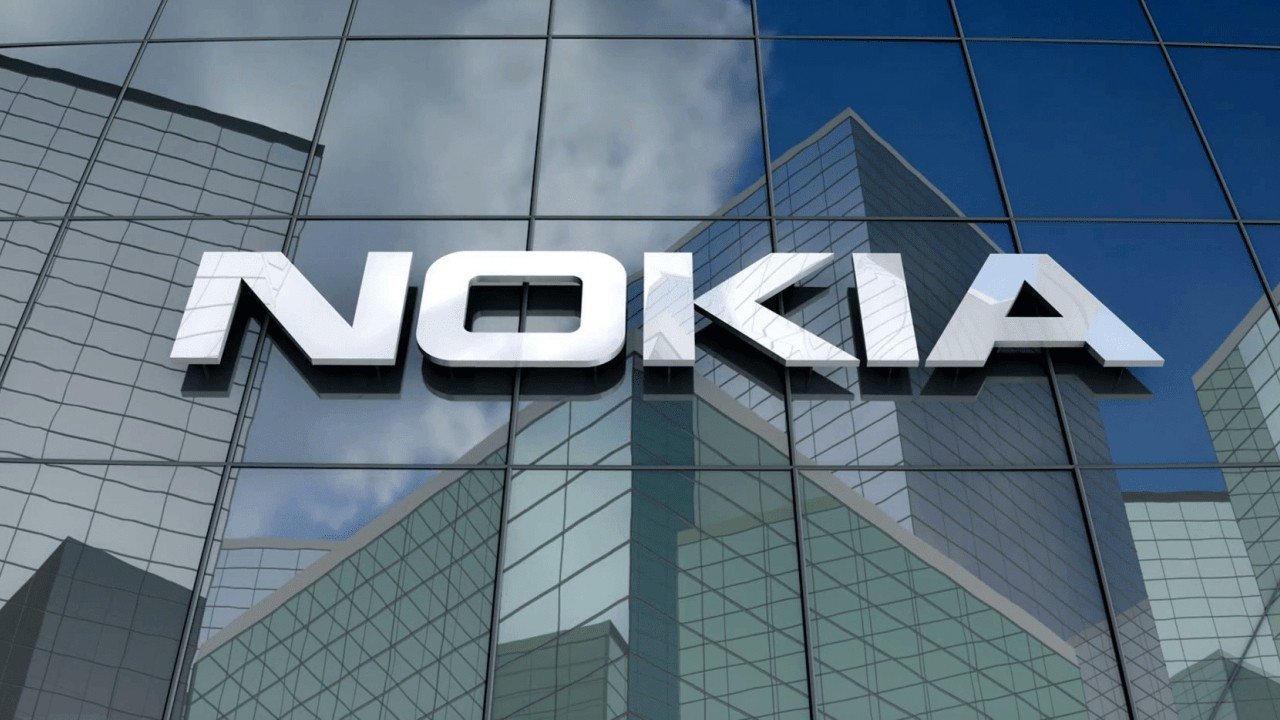 Nokia and OPPO agreed to a multi-year licensing arrangement in 2018. They kept all the details of the agreement confidential, stating that it was a multi-year deal and involved some monetary payments.

The agreement, however, is no longer valid, as evidenced by this case. Nokia also publicly said that OPPO had declined the contract renewal offer. They further stated that they will take legal action if Oppo continued to use the patents.

Nokia is now reportedly claiming that Oppo’s continuous practice of profiting from its intelligent technologies is infringing on its rights. In most of its overseas markets, it thus initiates legal action against Oppo.

According to Nokia’s official statement, the business tried to renew the contract but could not do so after OPPO refused its offer. All this prompted the Finnish company to initiate legal action.

What reports have to say about this? 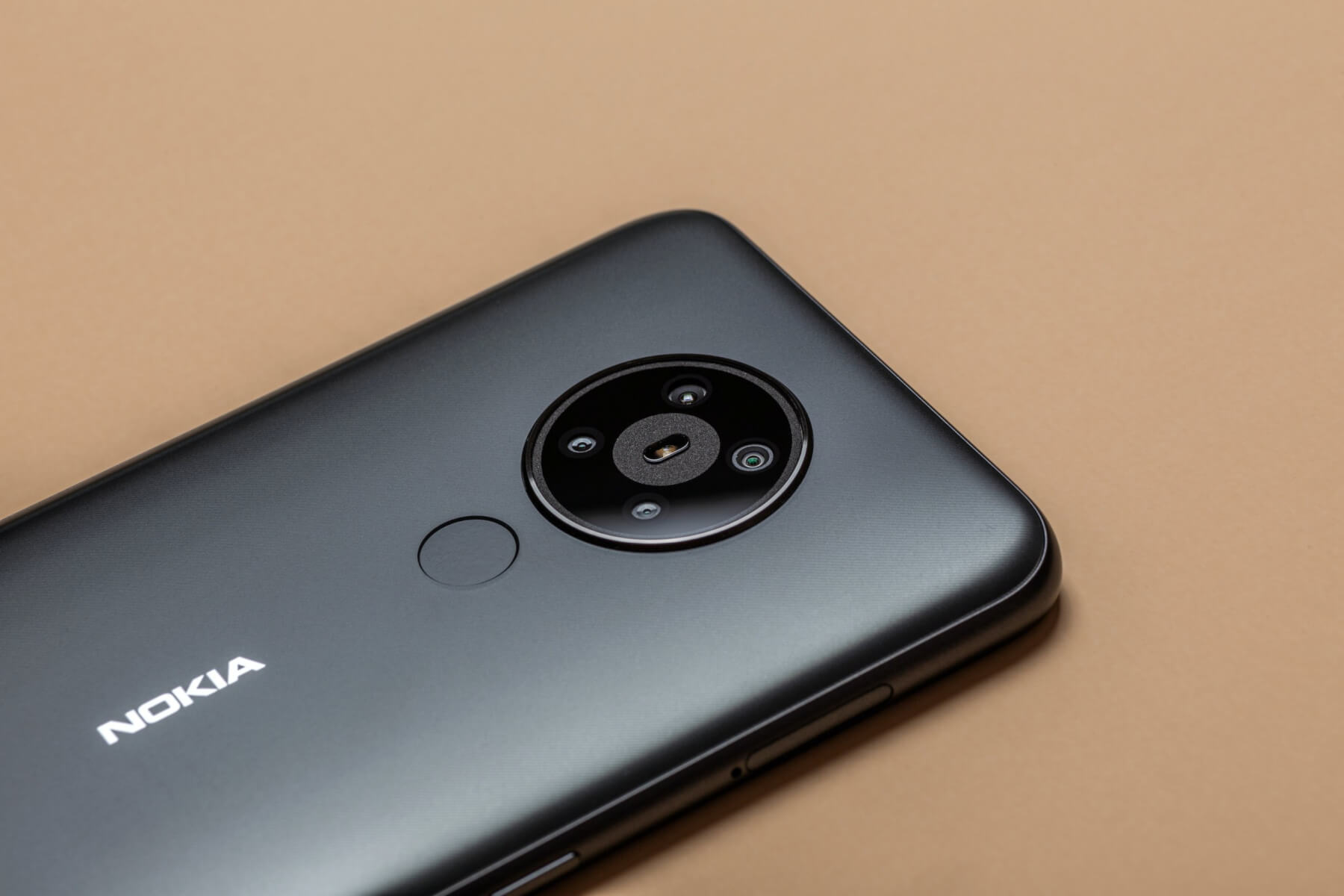 According to a new report by IAM, the additional lawsuits have been confirmed. Following the termination of a license agreement between the two businesses in November 2018, the magazine stated that Nokia is suing Oppo for patent infringement.

Oppo was able to exploit Nokia’s proprietary technologies as a result of the deal. A per report, agreement was ended in June of this year, with a renewal due soon after.

However, Oppo did not extend the agreement for whatever reason and continues to exploit the proprietary technologies on its products without permission.

Both company’s statements on this matter

Oppo described the incident as “shocking” to the publication. And they blamed the Finnish telecommunications operator for “disgracing” patent licensing under fair, moderate, and non-discriminatory terms.

“OPPO recognizes and defends its own and third-party copyrights. They have dedicated it to industry-wide benign patent licensing collaboration,” the statement continued.

OPPO opposes irrational consultations, such as those involving the use of lawsuits as a strategy.” As of now, they haven’t publicly disclosed all aspects of the legal proceedings. Both firms, though, have replied to the allegations.

Nokia stated in an interview with NokiaMob that Oppo had refused Nokia’s “fair and reasonable” proposals to extend the licensing deal and that it was resorting to the lawsuit as a last option.

Nokia isn’t the first company to file a patent infringement claim against another company. Over the years, the Finnish IT giant has licensed its patents to several companies.

They even have involved them occasionally in court battles to protect them. The most current was with Lenovo and Daimler, and they have resolved both by secret settlements between both sides.

Nokia owns many patents and has royalty contracts in place with Samsung, Apple, LG, Lenovo, and Blackberry. In addition, Nokia has over 200 licensees for a range of SEPs and non-SEPs for 2G, 3G, 4G, 5G, WLAN, and other multimedia platforms. After battling for several years, the business apparently concluded its patent battles with Lenovo and Daimler. Visit Live Enhanced for more Updates.