Not just rappers but even celebrities are known for their eccentric fashion sense. And some of them have taken it up to another level. A lot of rappers and stars can be seen wearing gold teeth. Nowadays, good tooth or even Grillz are very famous in the music community. This first started when hip hop artists were seen wearing these and even many dancers. But rappers are known to have more of a pull towards these accessories. So why do they wear these, and what is the significance of gold tooth. 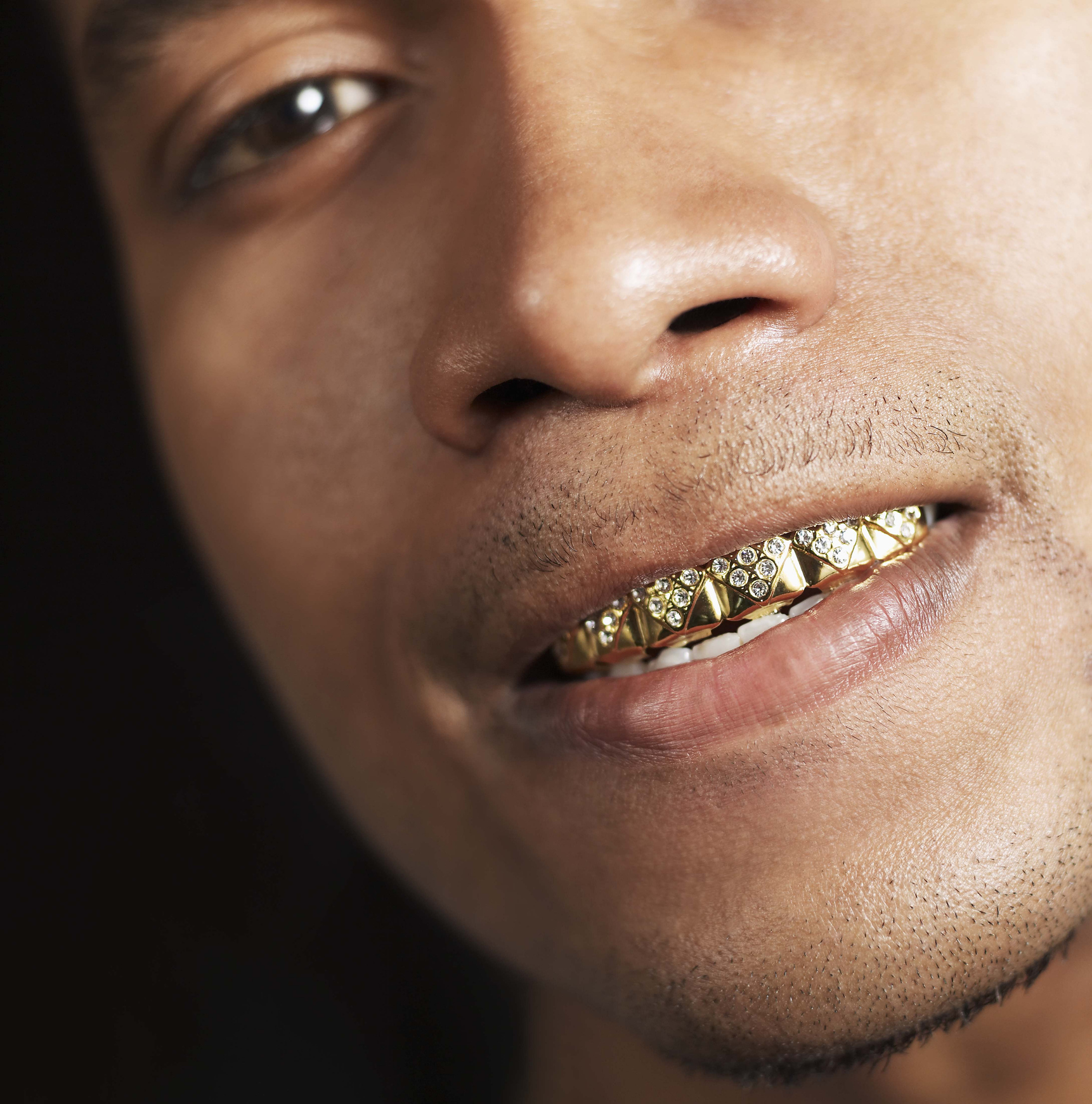 We might have all seen grills, they are usually worn when performing on stage, on red carpets, and some even prefer to show them off in the music videos. But what are grills? Grills are teeth covers like templates you can put over your natural teeth. Most of the time, grills are heavily encrusted with jewels like golf, diamonds, and other gems. Grills also come in various shapes. Some are the free size for all, but many rich celebrities tend to get them custom made.

How are Grills Custom Made?

A lot of celebrities prefer wearing custom made grills. Wearing custom made ones is better than those which are free size. The only thing you need to do is get a caricature of your teeth made. Usually, dentists will place a mold over the teeth and get a clear cut outline of the tooth. After which, the grills are molded to fit the outline without hurting the tooth under it. This is better in many ways; there is a lot less damage, and there is no pressure build-up in the tooth. Getting custom grills is the most preferred option chosen by celebrities. 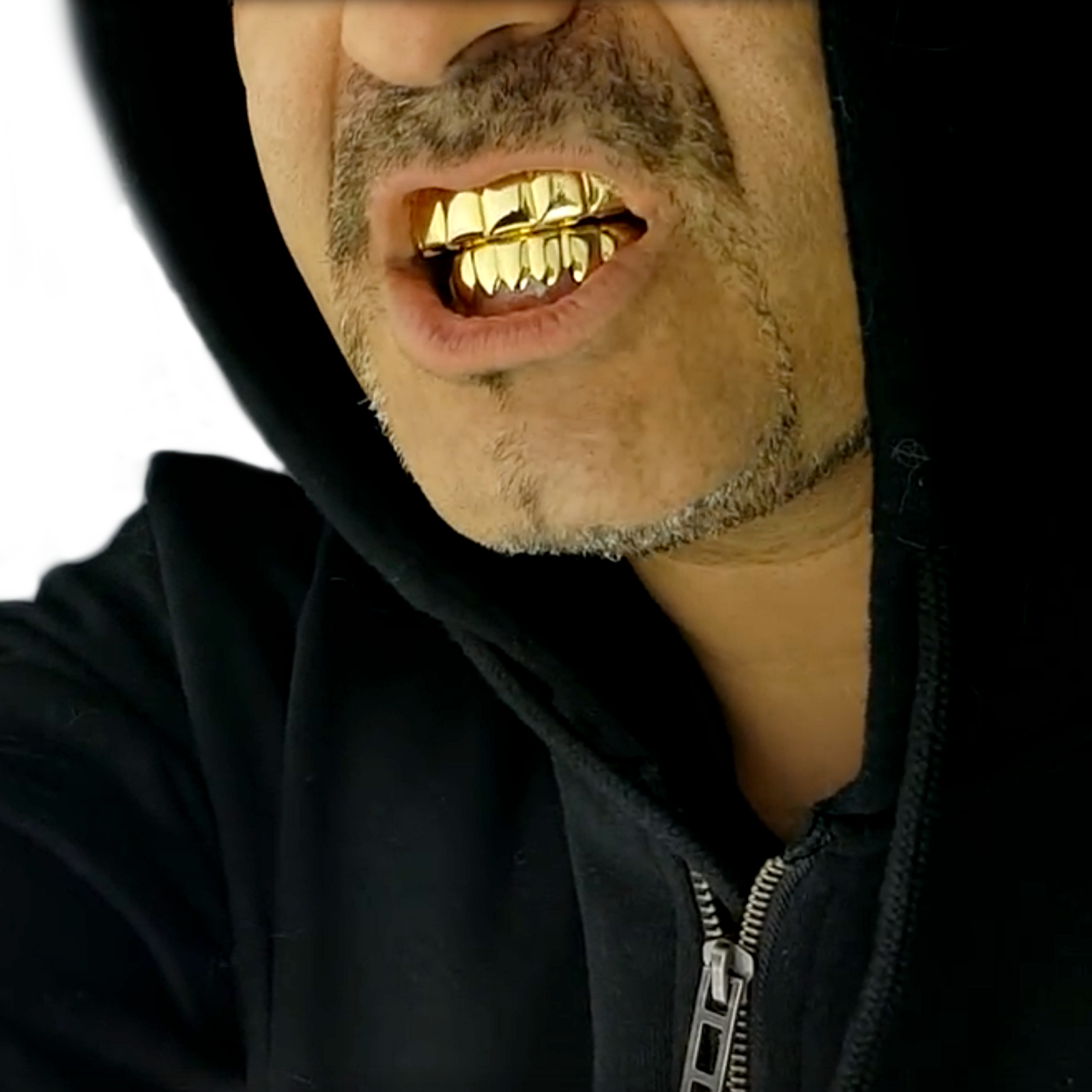 Grills are bejeweled outer covering of the teeth. They cannot be worn full time and are temporary accessories for your teeth. However, some rappers have also been seen to have a gold tooth. In this case, it is not temporary but instead permanent. They have a gold tooth shaped to fit along with the set of other teeth and placed in permanently. This can be done if one or two of the teeth are missing or have fallen off in any case, and instead of getting a filling or fake teeth, they put a gold implant in or fix it with the broken teeth.

When Did the Whole Trend of Grills start?

Well, rappers started wearing grills in the 1980s at first. Even though teeth fittings with jewels or other pricey metals have been going on since ancient periods, they became more popular when worn in public by well-known celebrities. Flava Flav of Public Enemy and Big Daddy Kane were the first rappers and music stars who wore grills in public and popularized them. Grillz was mainly seen as an accessory worn by hip hop artists and signified the rise of the hip hop culture.

People could quickly wear grills as everyday accessories, and also they came in various designs. The more jewels or gold one grill has, the better it was for these artists. Grills became much more popular again in the 2005 to 2012 period. Kanye West, a well-known rapper, wore diamond-encrusted grills on his bottom teeth, and it became an overnight trend again. After this, the use of grills even got to pop artists like Katy Perry and Madonna, both of whom chose to wear Grillz on the red carpet. On the other hand, Rihanna chose to wear Grillz in her music video.

Why do Rappers wear gold teeth even today? 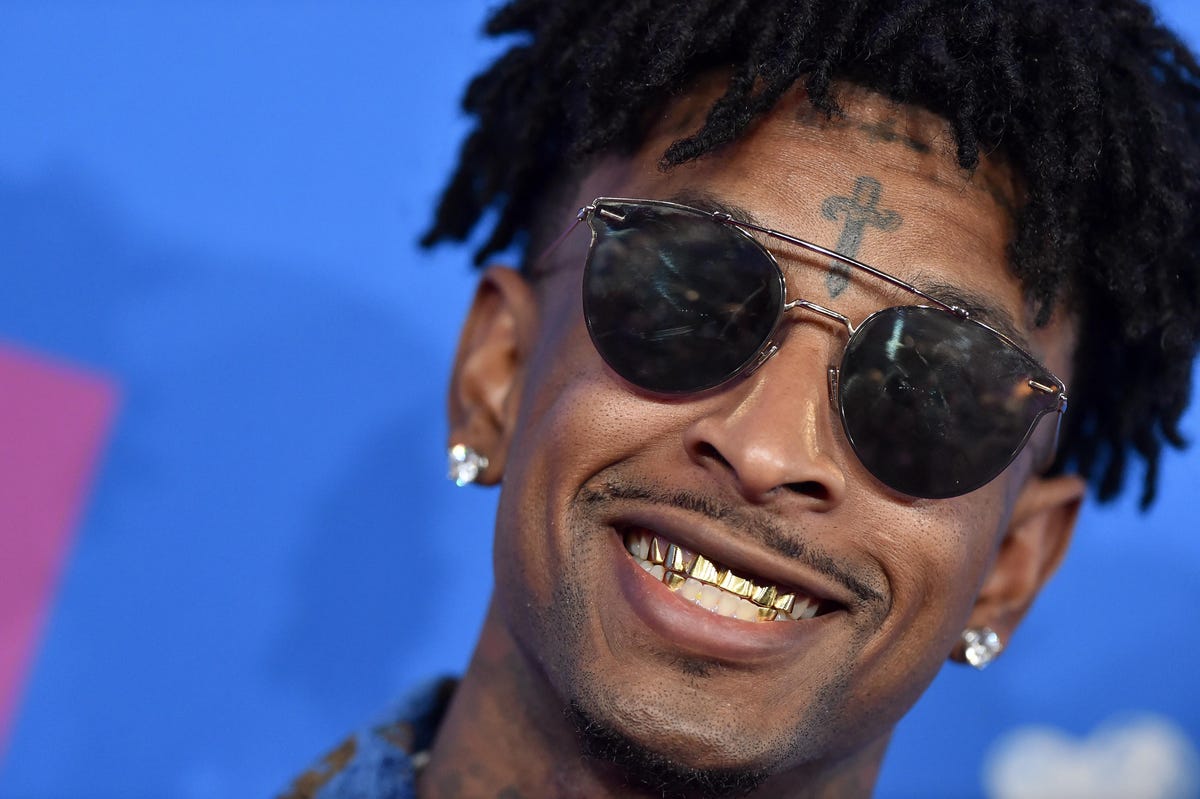 The use of grills became a trend. Since the hip hop community mainly accepted the grills, rappers who identified with the community were the ones who chose to wear grills. Grills are not primarily seen worn by rappers only. Even though pop stars sometimes prefer grills, it has remained a favorite of hip hop artists and rappers.

Also, another reason is that grills look super cool as well. The grills are correctly fitted and have the right amount of jewels encrusted in them to look good. They attract attention when rappers are performing on stage, and therefore, it is also a way to demand more publicity.

The Grills are a symbol of their pride and their status in society. If these rappers or other artists wear grills, there is usually news the next day about the grills and how much they cost. It is also one way of showing that they have money and have earned enough to spend it on accessories like grills. Grills are golden chains that are much more popular among the rap and hip hop community than others like pop or country.

Here we also have a list of some rappers who have been seen to wear these gold teeth grills; You can go and follow them or listen to their music.

The first one on the list will be Lil Wayne. He loves wearing his gold teeth and has been seen wearing them on various occasions. He has also gotten permanent diamond-encrusted teeth.

Flavor Flav is one of the first rappers to wear gold tooth. He started the trend in the 1980s and is known for his eccentric fashion sense, including wearing huge clock necklaces. Even though his necklace trend did not do too well, he had advertised gold teeth quite a bit. 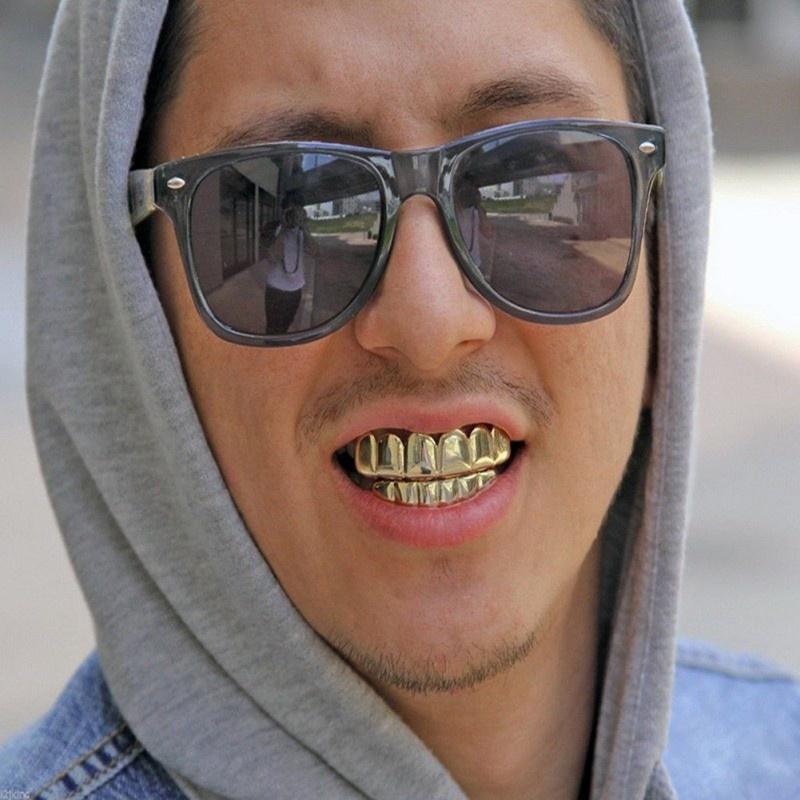 He can be seen wearing these grills most of his time. They also cost quite a bit, and now grills have become a part of his everyday life. It was also nominated for the Choice Grill Award.

He is not a regular wearer of the gold teeth; however, he has worn them for his music videos, and many fans have liked them. Sad that he does not wear it too often, though.

Rappers wear gold teeth and publicly show them off. However, if you would also like to wear gold teeth, you can. Even regular people have been seen wearing these as a form of accessories, and you can also get cheaper Grillz custom-made or regular fit depending on what you would want.