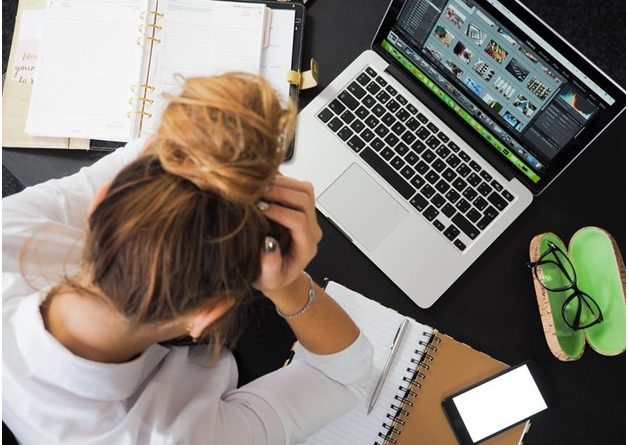 Our life routine revolves basically on education and works life, which is why from the early stages to adulthood we are always striving for achievements to be able to make a living when it is time to be an independent individual in the society. However, most of the time people make a living out of their jobs—which should not be the case.

The SWSD or shift work sleep disorder is a type of sleep disorder which commonly affects individuals that work on an ungodly hour or non-traditional hours typically outside of the time frame between 9 a.m. to 5 p.m. work day.

Shift work schedules go against the normal people’s internal body clock which later on causes difficulties adjusting in a different sleep-wake cycle, which then results in crucial issues in terms of falling asleep, staying asleep, and sleeping when desired. There is about 20% of the full-time workforce in the US which is involved in some form of shift work and it may equate to the rise of insomniac people.

So, what are the symptoms of shift work sleep disorder? If by chance you are one of the populations that belong in the non-traditional hours shift how would you exactly know that your body is now showing signs of SWSD?

The most common symptoms for this sleep disorder are the excessive sleepiness and the difficulty in sleeping. Other associated symptoms are difficulty concentrating, headaches, or lack of energy. Additionally, there are also other many consequences of SWSD which increases the threats of accidents and work-related errors; Poor coping skills and impaired social functioning; Irritability or mood problems.

The relief of sigh after all of these dreadful symptoms stated is that not every shift worker will suffer from shift work sleep disorder just because they belong in one. About only 10% to 40% shift workers suffer from this sleep disorder so there might still be a probability that you won’t be one of them, just make sure you take care of yourself properly by researching better sleep guide for healthy sleeping or talk to your doctor.

How to Deal with Shift Work Sleep Disorder?

Since most shift workers only achieve sleep 1 to 4 hours less contrary to the non-shift workers that get the ideal hours of sleep, 7-9 hours a day. What an individual shift worker should do is to be willing to make sleep a priority.

With this being said, you can start making healthy sleep a priority by getting enough sleep on days off while practicing good sleep hygiene by planning and arranging a sleep schedule altogether with the avoidance of caffeine, alcohol, and nicotine.

Also, remember not to begin your night shift with sleep deprivation since it will worsen your accumulated lack of sleep. Instead, plan a nap before or during your night shift so that it would improve your alertness throughout your work time schedule. What you could also additionally do is to have an appropriate light exposure during the early part of your shift, and having prescribed sleeping aids as the last resort when difficulty sleeping persists.

Working overtime may seem harmless to you since it may give others or your boss a good impression of your dedication to work. It may also give you the monetary benefits, which of course, everyone would take gladly. However, what you gain through sacrificing your health is really not that good of a sacrifice after all, right? 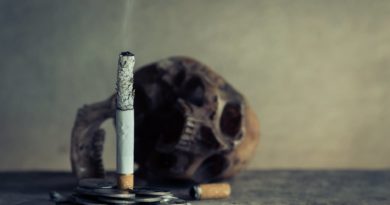 6 Ways Smoking Can Ruining Your Life

August 10, 2019 Michelle Walter Comments Off on 6 Ways Smoking Can Ruining Your Life 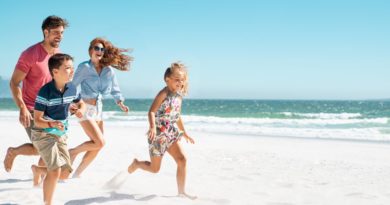 October 25, 2019 Michelle Walter Comments Off on Reasons to Go Beach Camping With your Kids in New South Wales 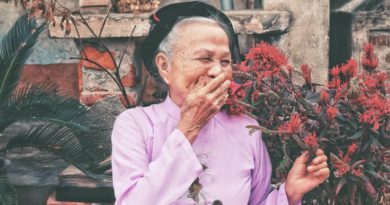 October 11, 2018 Admin Comments Off on 5 Essential Things To Do Till Your Late 40s To Live Your Old Age Happily

You can make DIY gift baskets with candy vase with lovely chocolates, ribbons, colorful papers, and a jar. Must visit

What Are the True Benefits of Electric Bikes?

January 18, 2020 Michelle Walter Comments Off on What Are the True Benefits of Electric Bikes?
DIY

Most Romantic Valentine’s Day Gift Ideas for Him

Decorating with Fabric to Liven Up Your Bedroom

January 16, 2020 Michelle Walter Comments Off on Decorating with Fabric to Liven Up Your Bedroom
Technology

Truth behind Smart Meters & Do They Save You Any Money?

January 16, 2020 Michelle Walter Comments Off on Truth behind Smart Meters & Do They Save You Any Money?
%d bloggers like this: