Studies suggest that sports play a significant role in society, but not because everyone suddenly wants to be athletic. The significant increase comes from the popularity of spectator sports. More sports fans are populating stadiums during events, ready to support opposing teams in an athletic match. These fans, clad in the sports apparel of their favorite team, watch the match with enthusiasm, proudly displaying the team’s colors. For instance, basketball fans wear Los Angeles Lakers’ colorful jerseys, baseball fans wear striped jerseys for the Yankees, and ski fans wear Descente ski jackets from the Swiss team.

But when did fans start wearing sports apparel to games? Is there a reason for fans to do this? Psychologists and sports fans explain how the practice began and share insights into the colorful world of sports fan culture.

Beginnings of the Fan-Jersey Culture 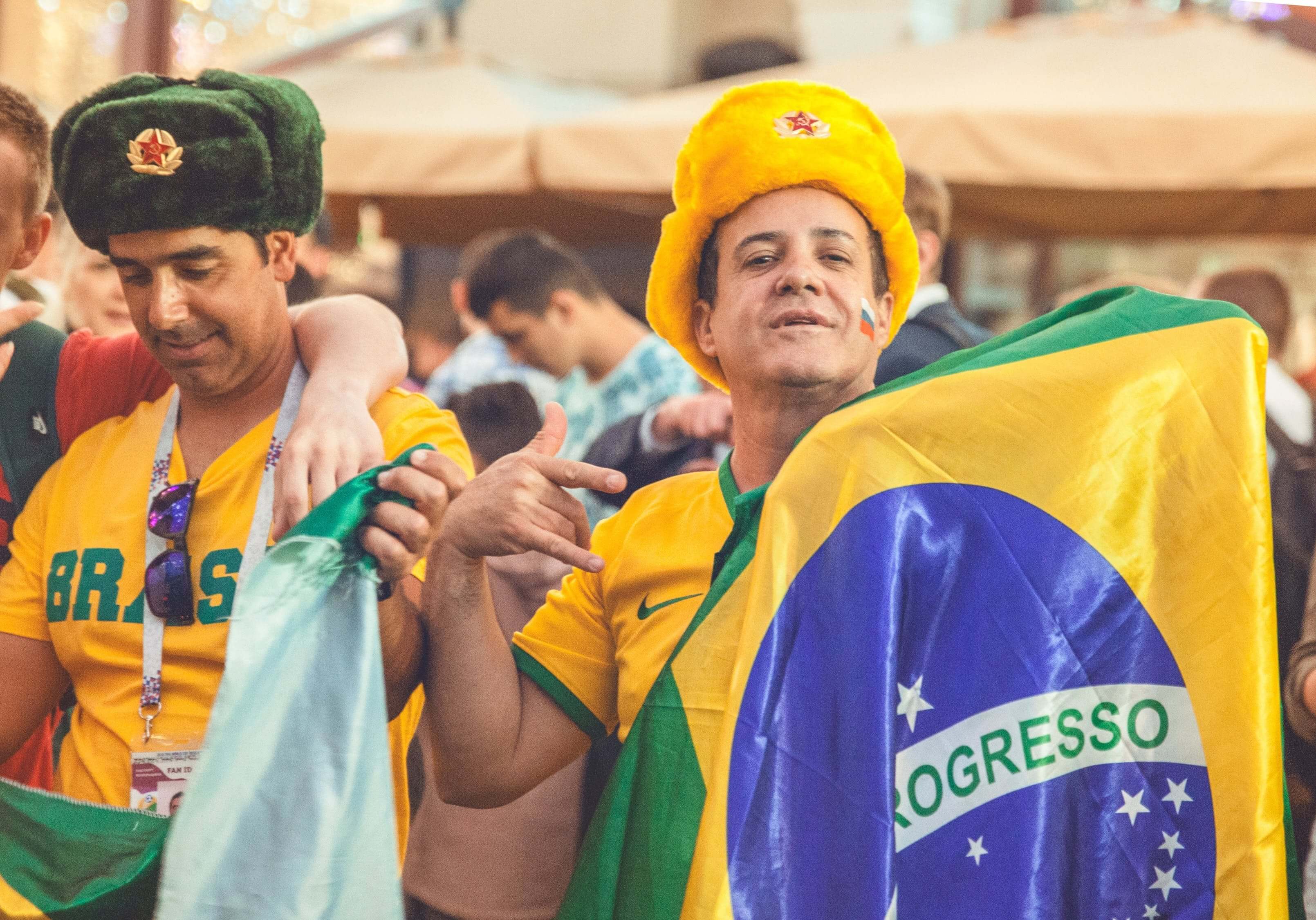 Sports articles online speculate that the fan-jersey movement began around the 1980s, but didn’t take off until the 1990s when it entered the mainstream. Sports fans claim that football and basketball simultaneously jumpstarted the fan-jersey phenomenon.

The earliest article on the matter states that an ad in 1971 announced to fans that they could personalize football jerseys with their names on the back and the number of their favorite football player. The existence of this ad at the time suggests that a significant number of people follow and support football enough to want customized jerseys for themselves.

One of the people who bought a jersey because of that ad related that the marketing style of the sportswear spoke to him. He was also into sports and felt that wearing the jersey brought him closer to his favorite team and player. The jersey looked authentic and it became one of his favorite shirts. 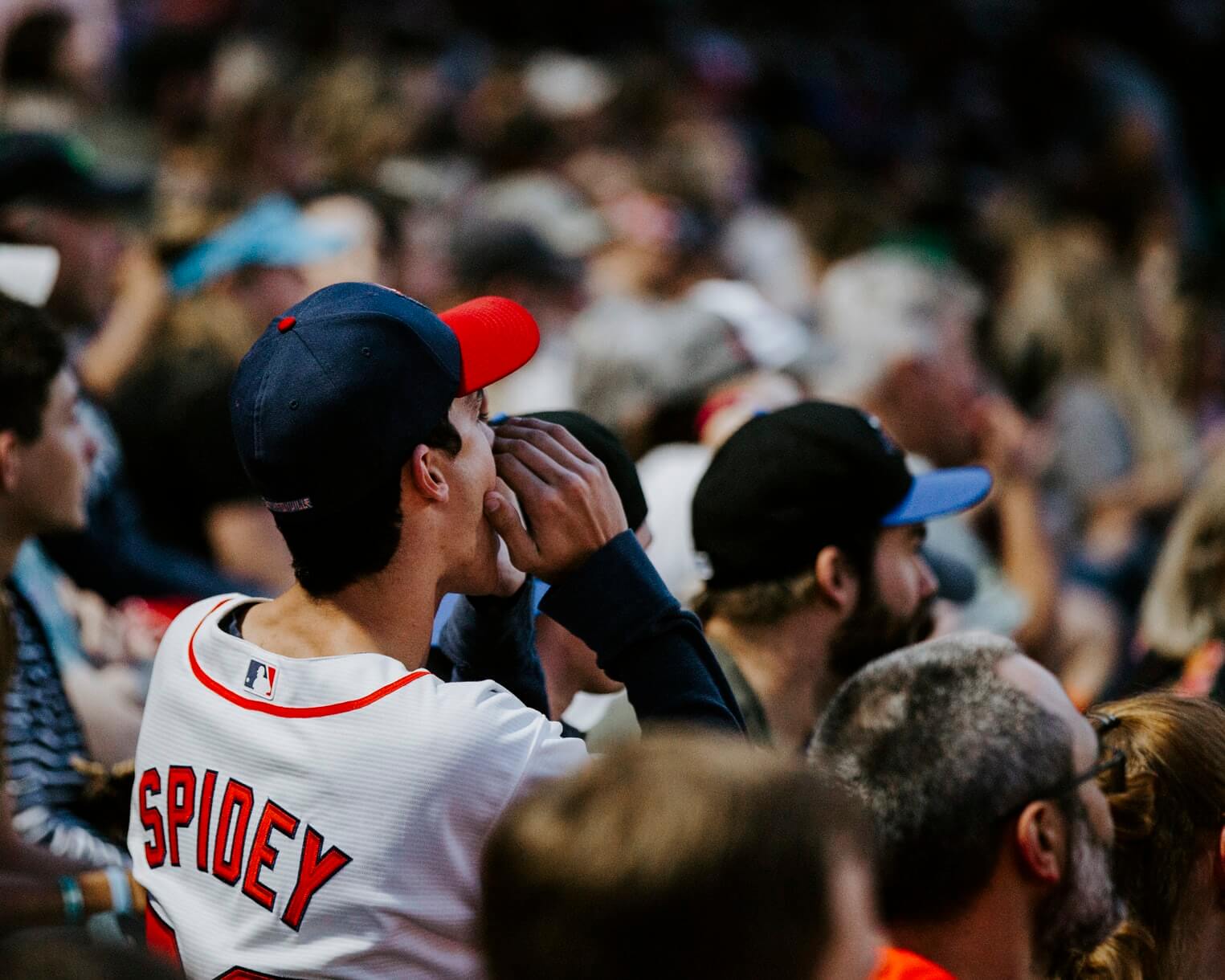 However, the article also mentions that the roots of the retail jersey culture spread through murky waters, with clothing retailers capitalizing on sports fandom by selling knock-off jerseys that resemble the real deal. These knock-offs became mainstream.

The Psychology behind Team-related Sports Clothing 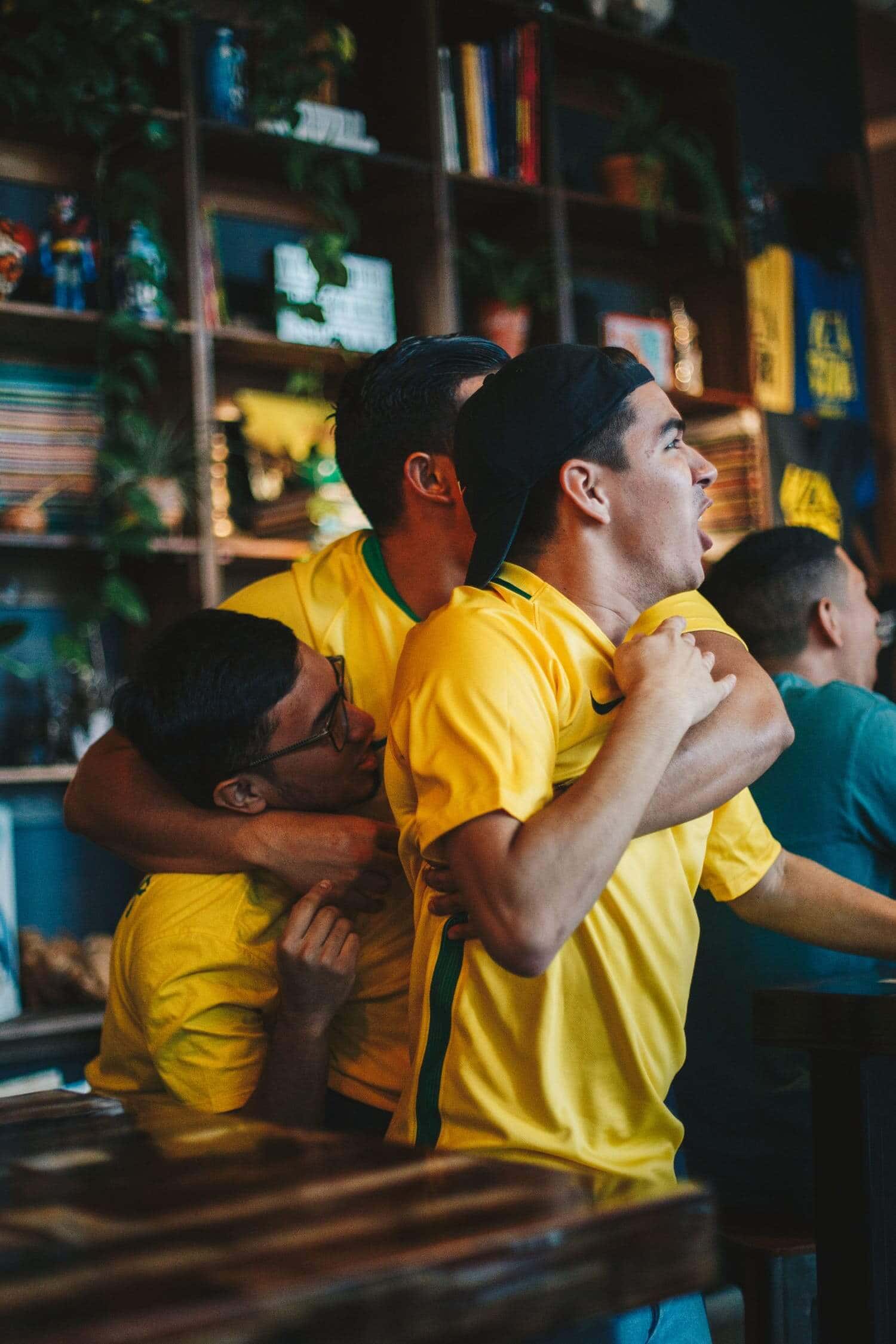 Studies regarding sports fanaticism found that manifestations of this include wearing team sports apparel to games, even when they’re watching only on the TV in the comfort of their home. This phenomenon of being a spectator in sports games and the emotion it sparks is all at once a psychology, sociology, and physiology case. Psychology suggests that rooting for a team and supporting them invokes a “cathartic feeling” in you. Supporting this team and seeing them win or, at times, lose makes you feel better about your life. The sense of belonging, camaraderie, and a common purpose associated with being a fan benefit all aspects of living.

A study on fans wearing their favorite team’s color found that doing so resulted in consistent positive behavior among fans. It brought about positive feelings. No wonder, sports fans have continued the tradition up to this day. 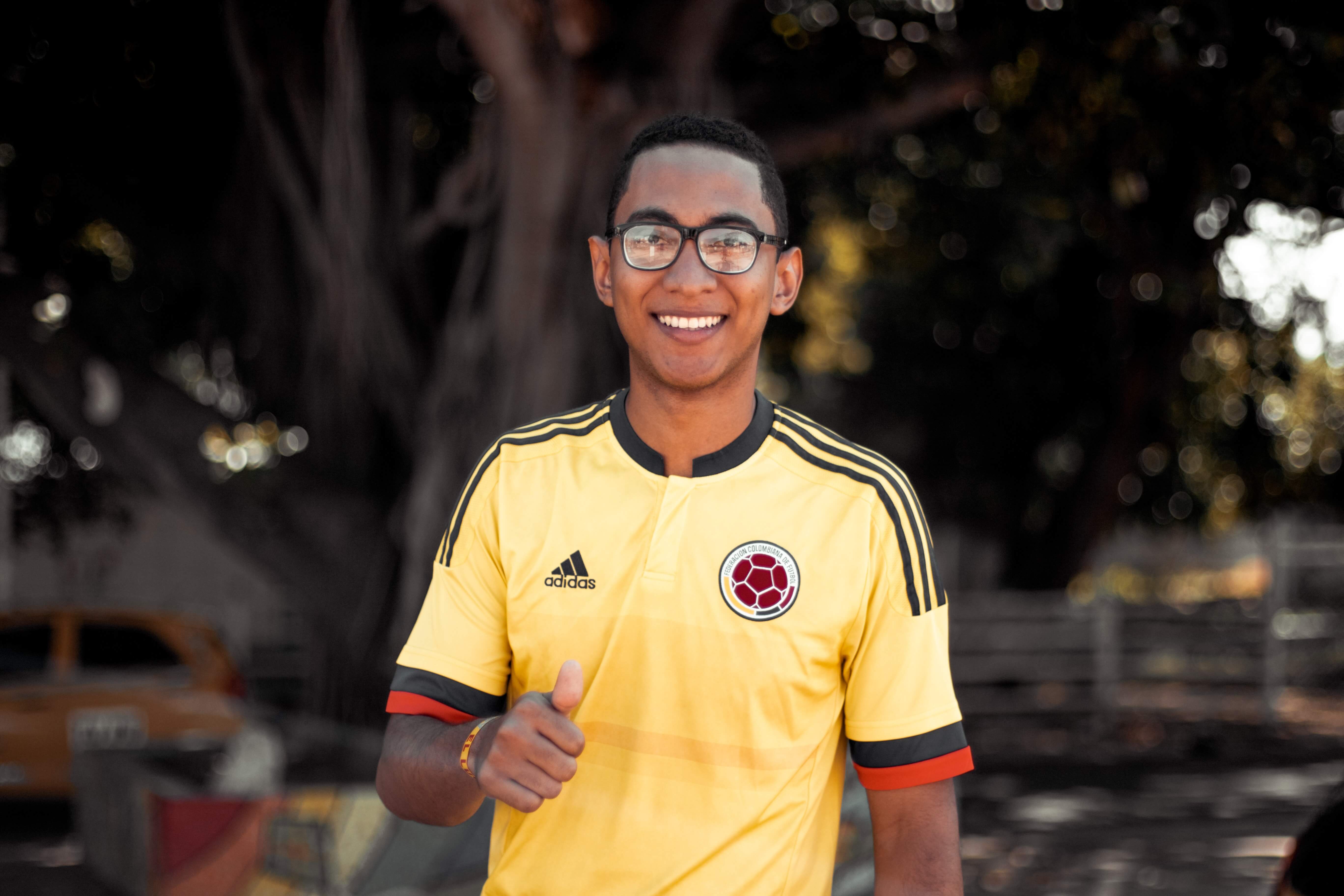 Today, wearing sports apparel to games, or while watching the match from the couch, is a mainstream behavior. Almost every sports team has a replica of their team uniform on the market, which their fans greedily buy. This fan behavior will continue to flourish because not only does it make you feel a part of the game and the team, but it makes you feel good about yourself, as well. It’s a positive reinforcement which you associate with every game.