New York is One of the most famous & greatest cities in the world. There are so many things to do and lots of places to visit in New York City. From the world-famous Statue of Liberty to the Empire State Building, There are hundreds of best places in New York to visit. In this post, We have covered the top 16 iconic places in New York like Broadway, Metropolitan Museum of Art, Metropolitan Opera House, Grand Central Terminal, Wall Street, Radio City Music Hall, Carnegie Hall & much more… You can also find the luxurious hotels in Orlando, FL  on our blog. 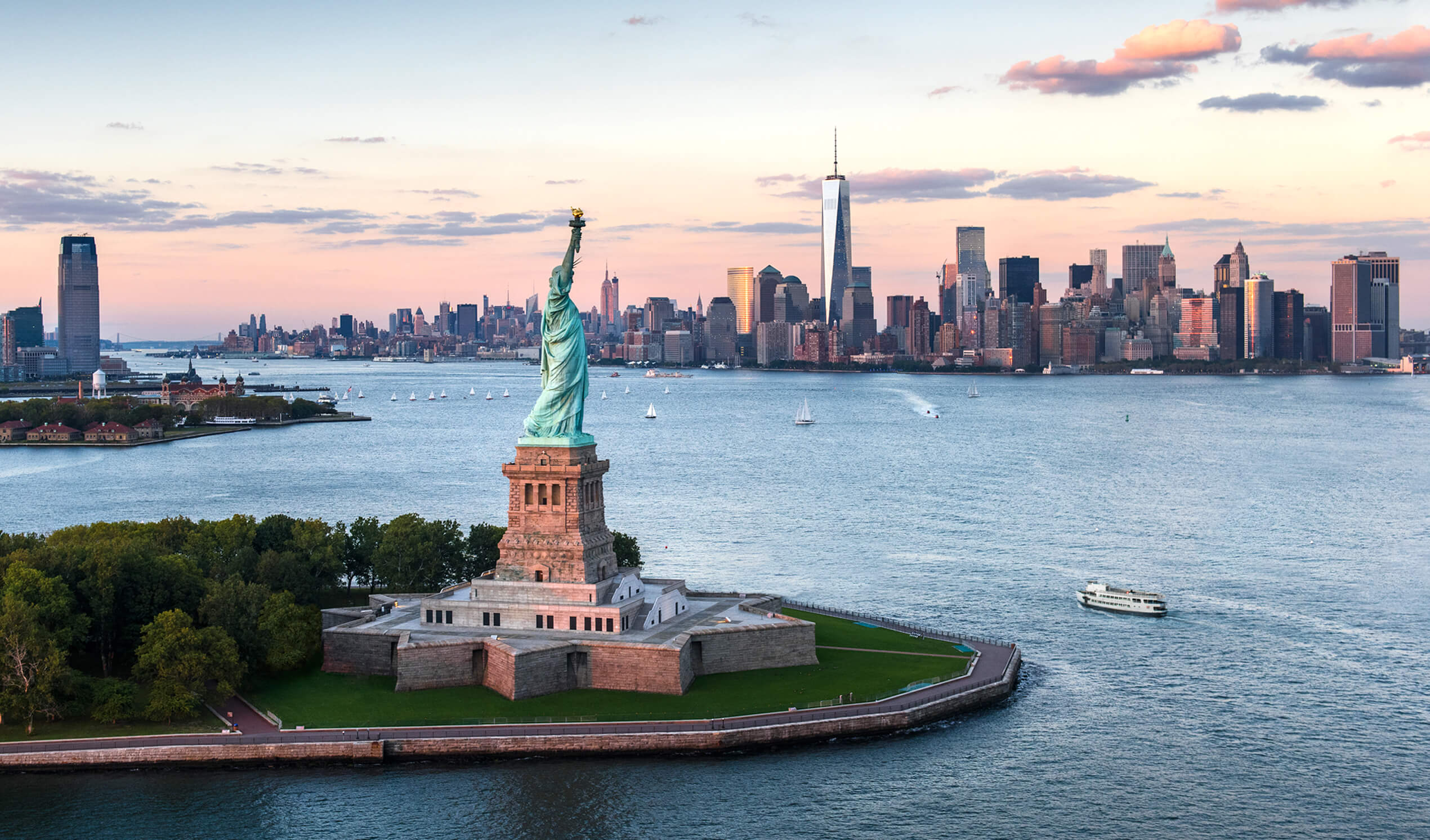 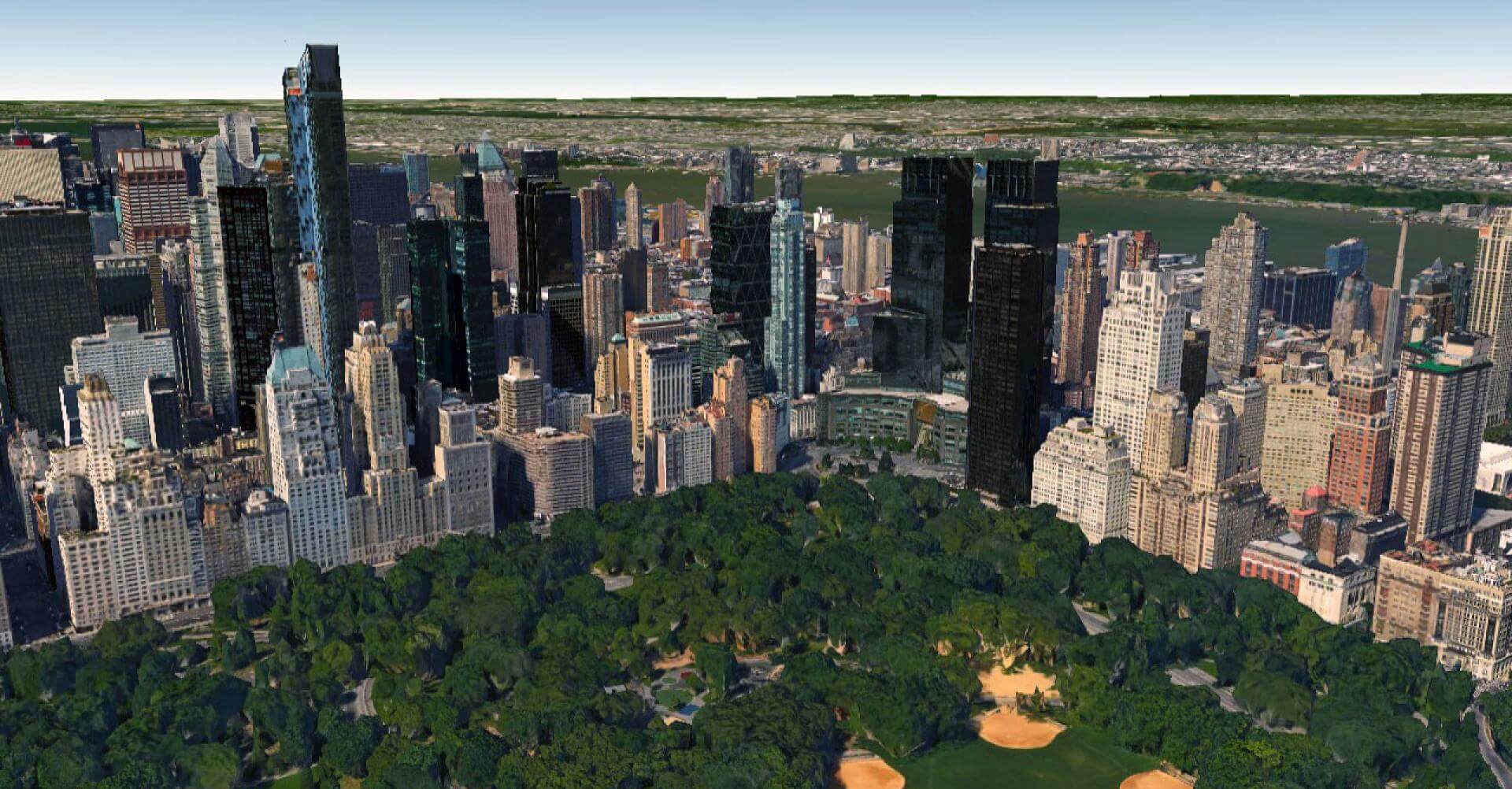 Rockefeller Center and Top of the Rock Observation Deck 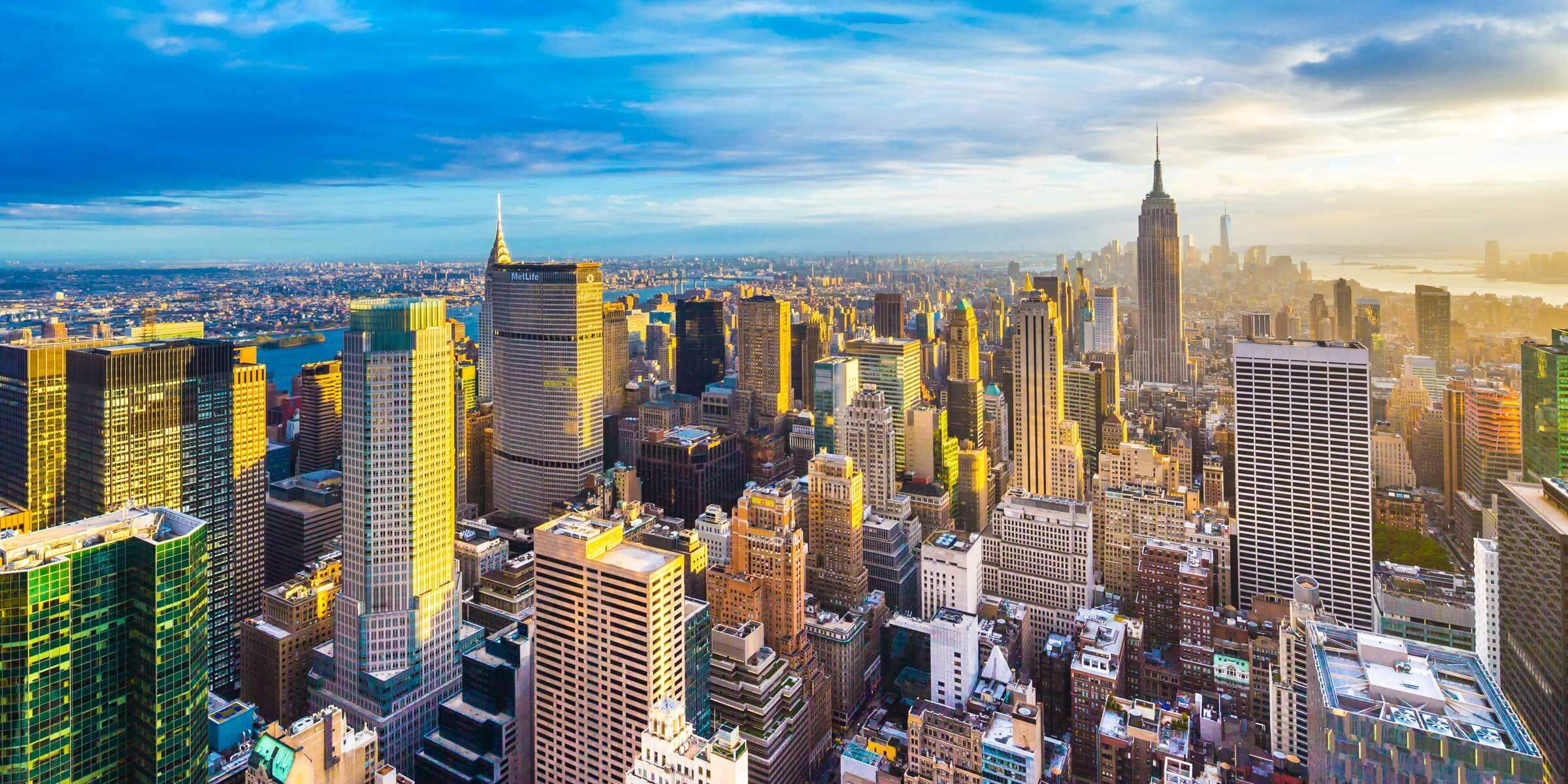 Broadway and the Theater District 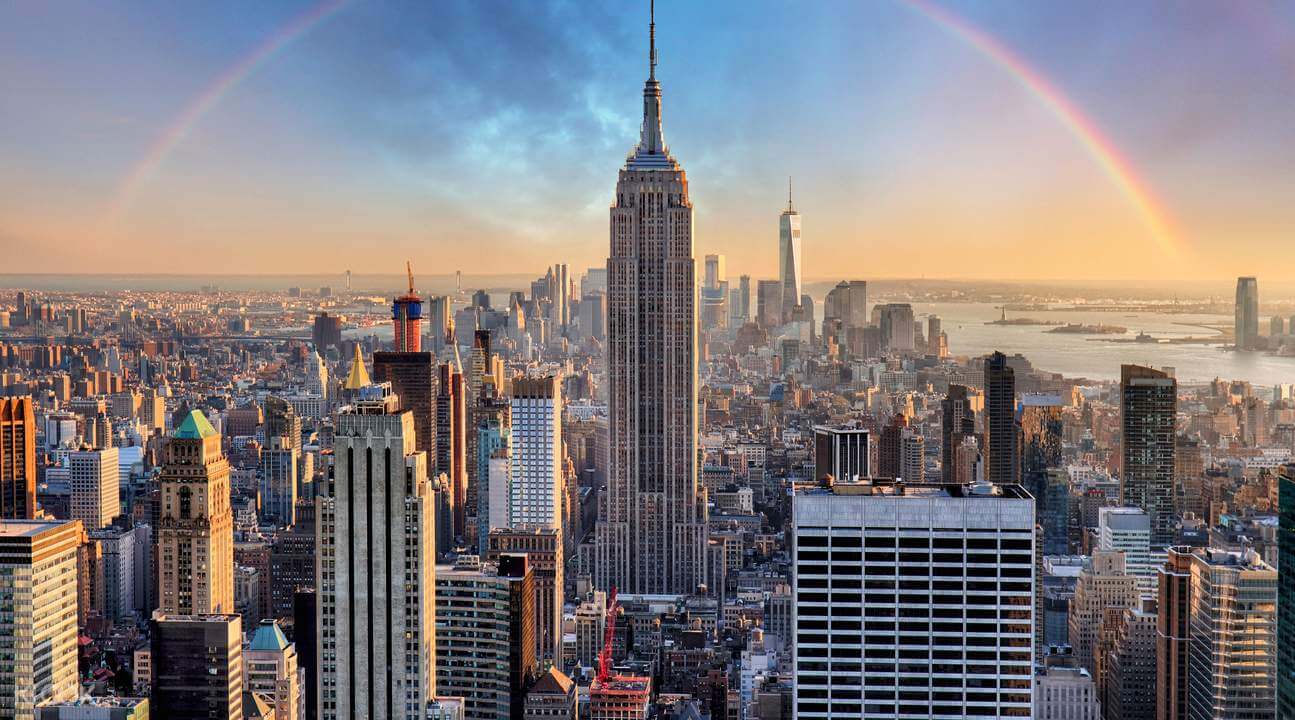 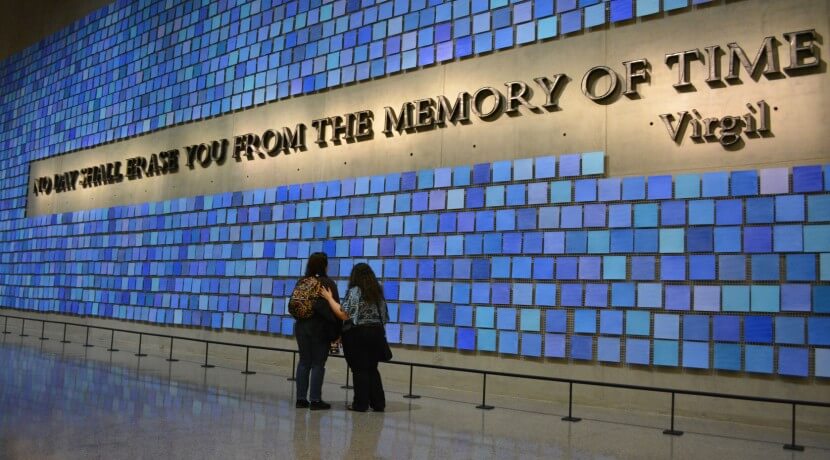 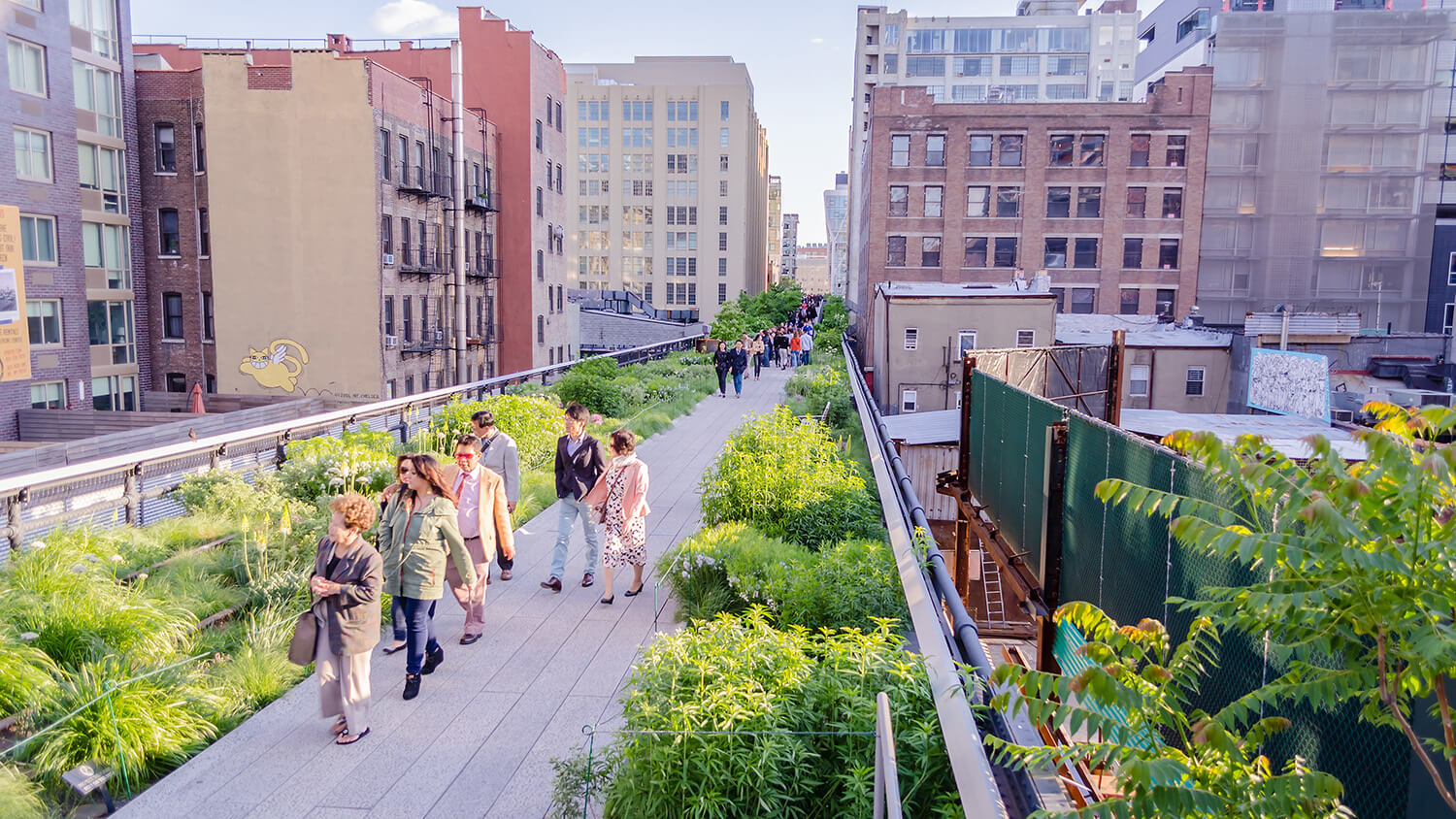 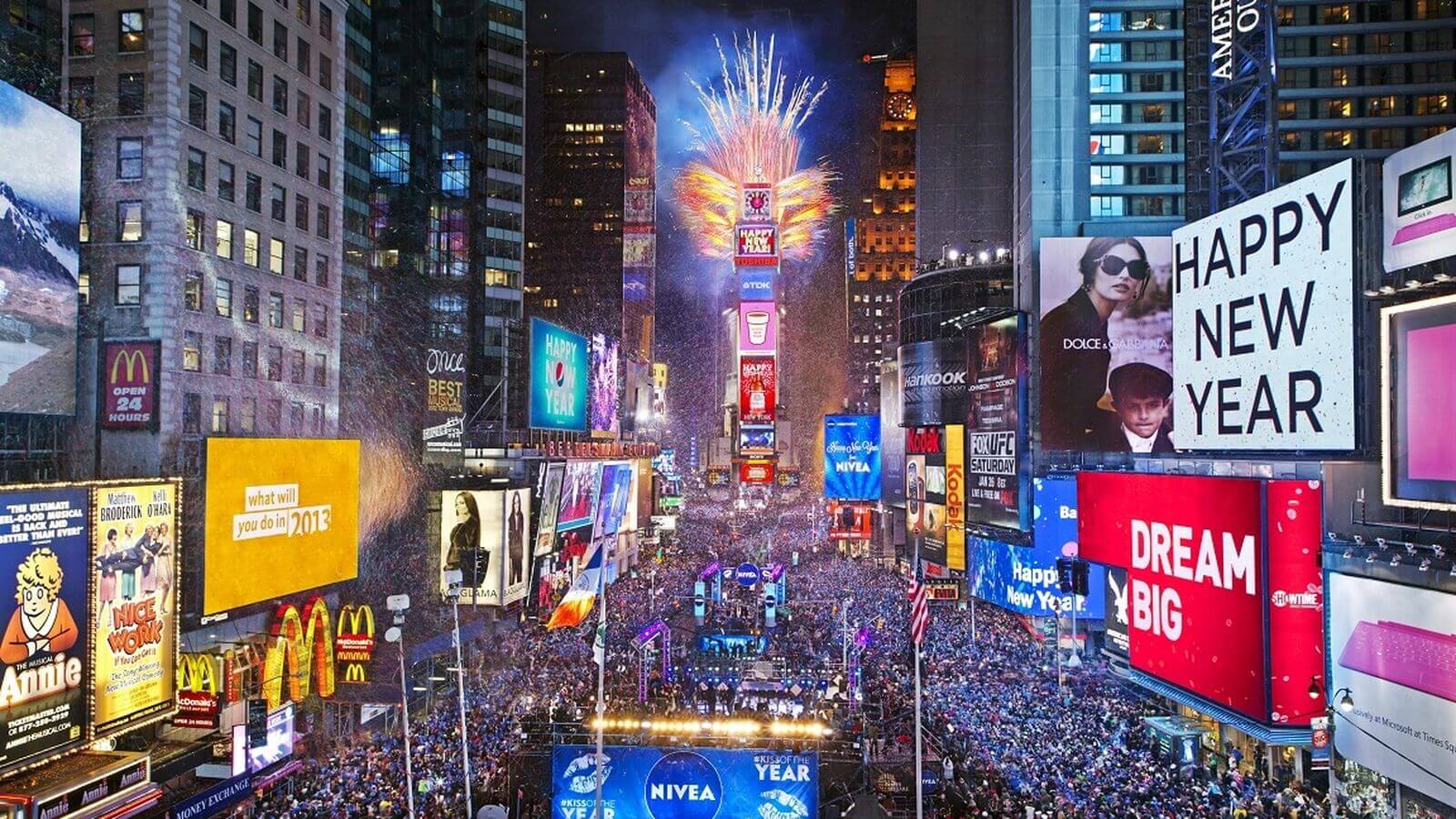 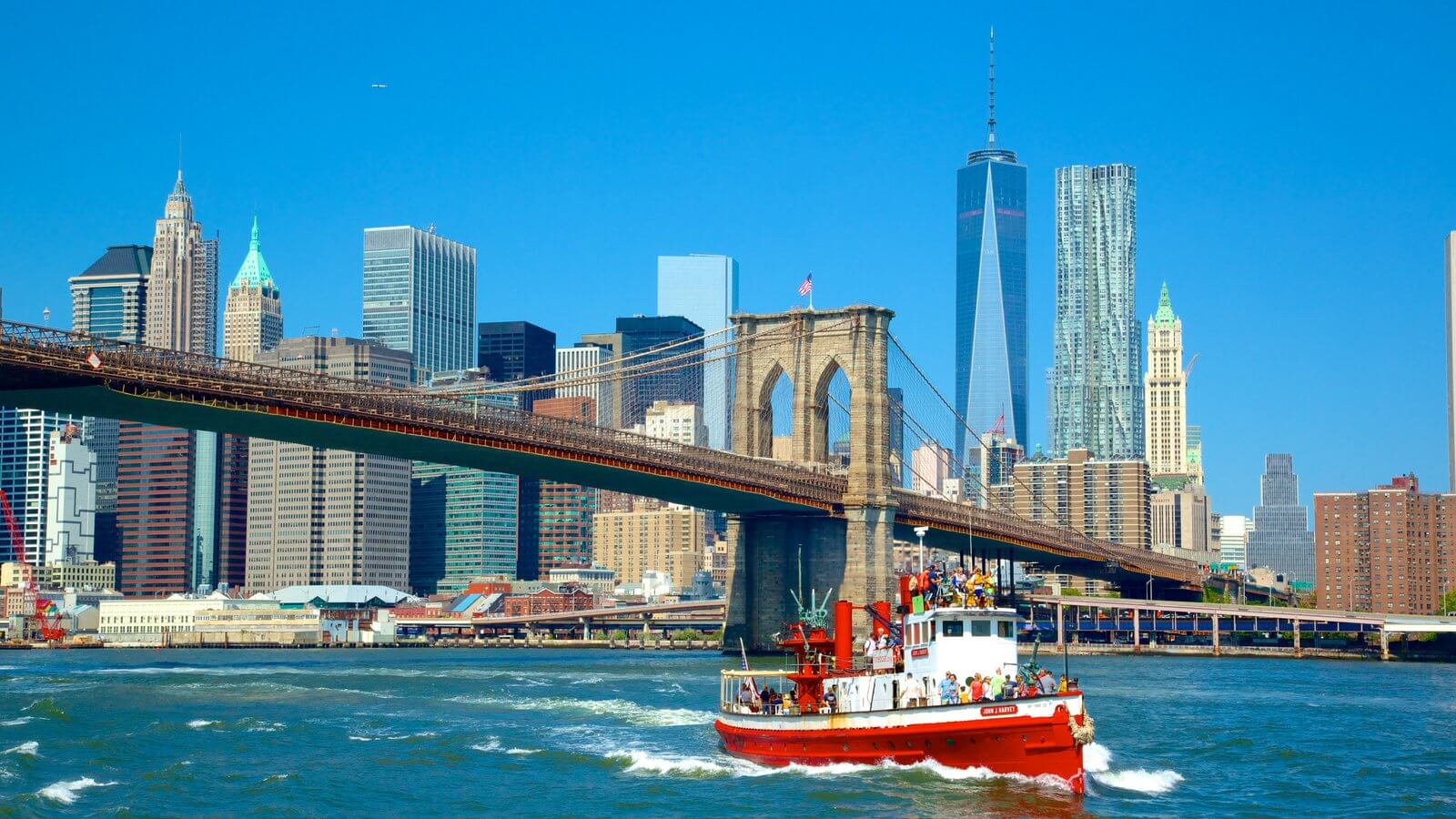 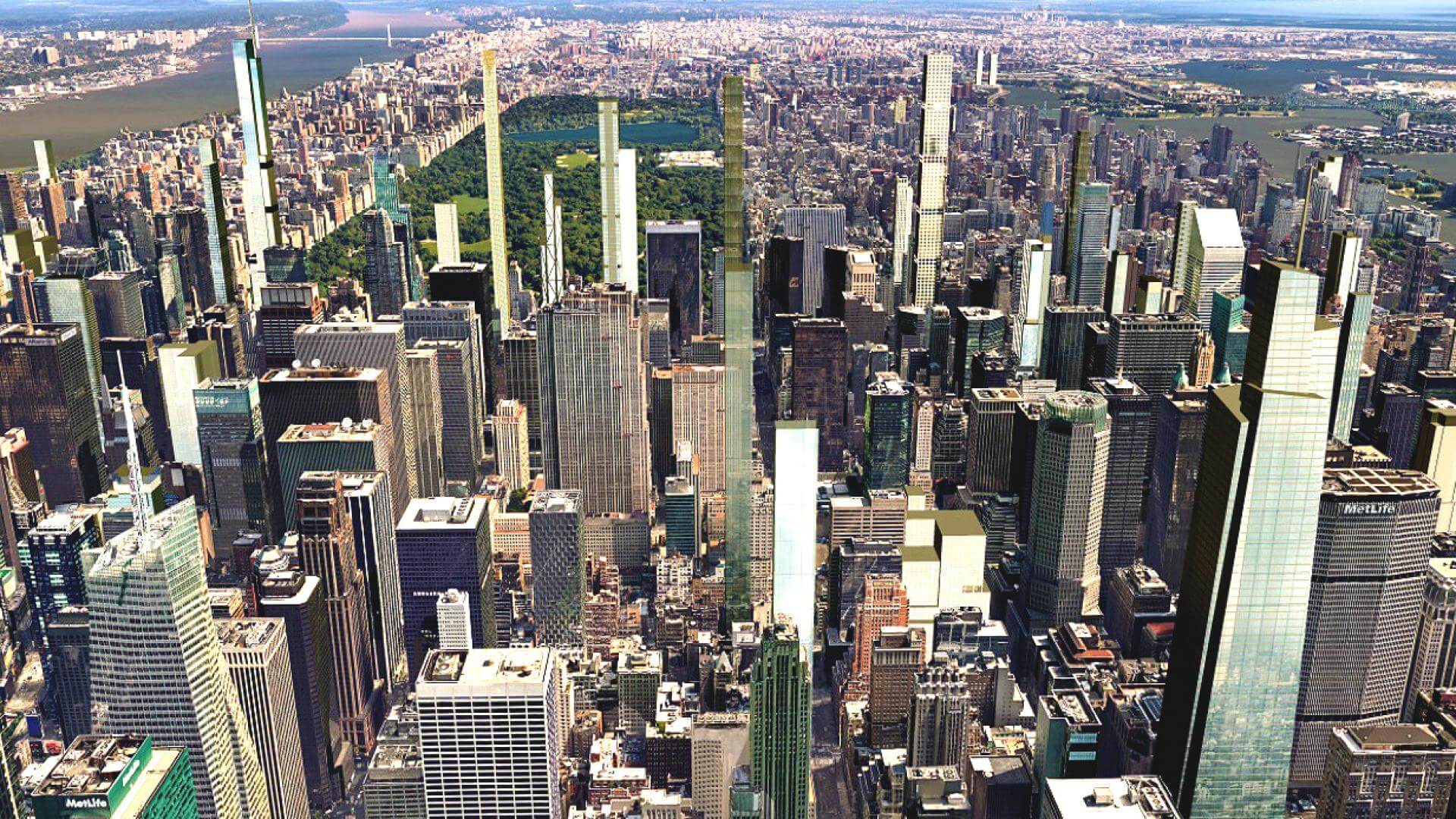 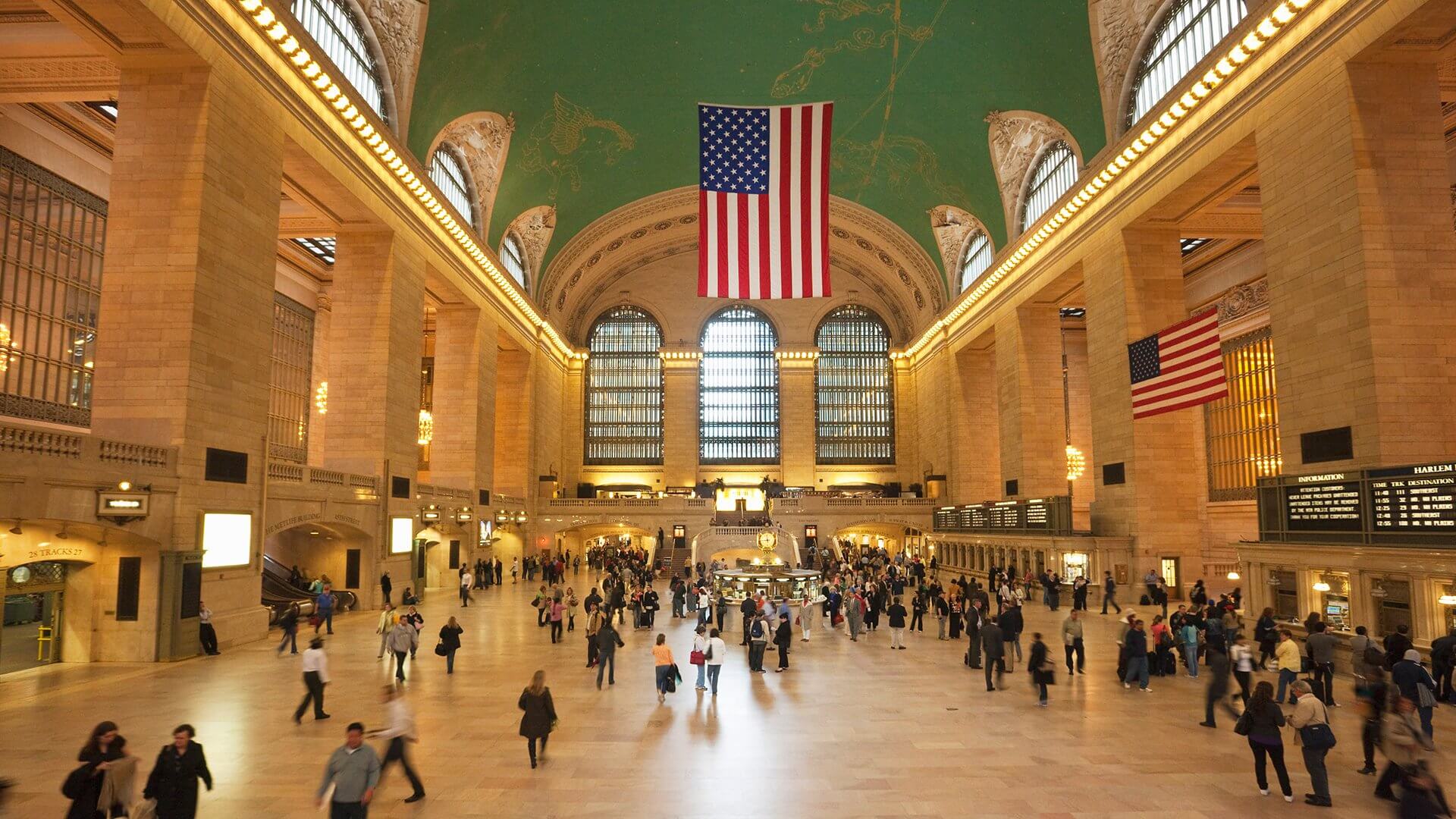 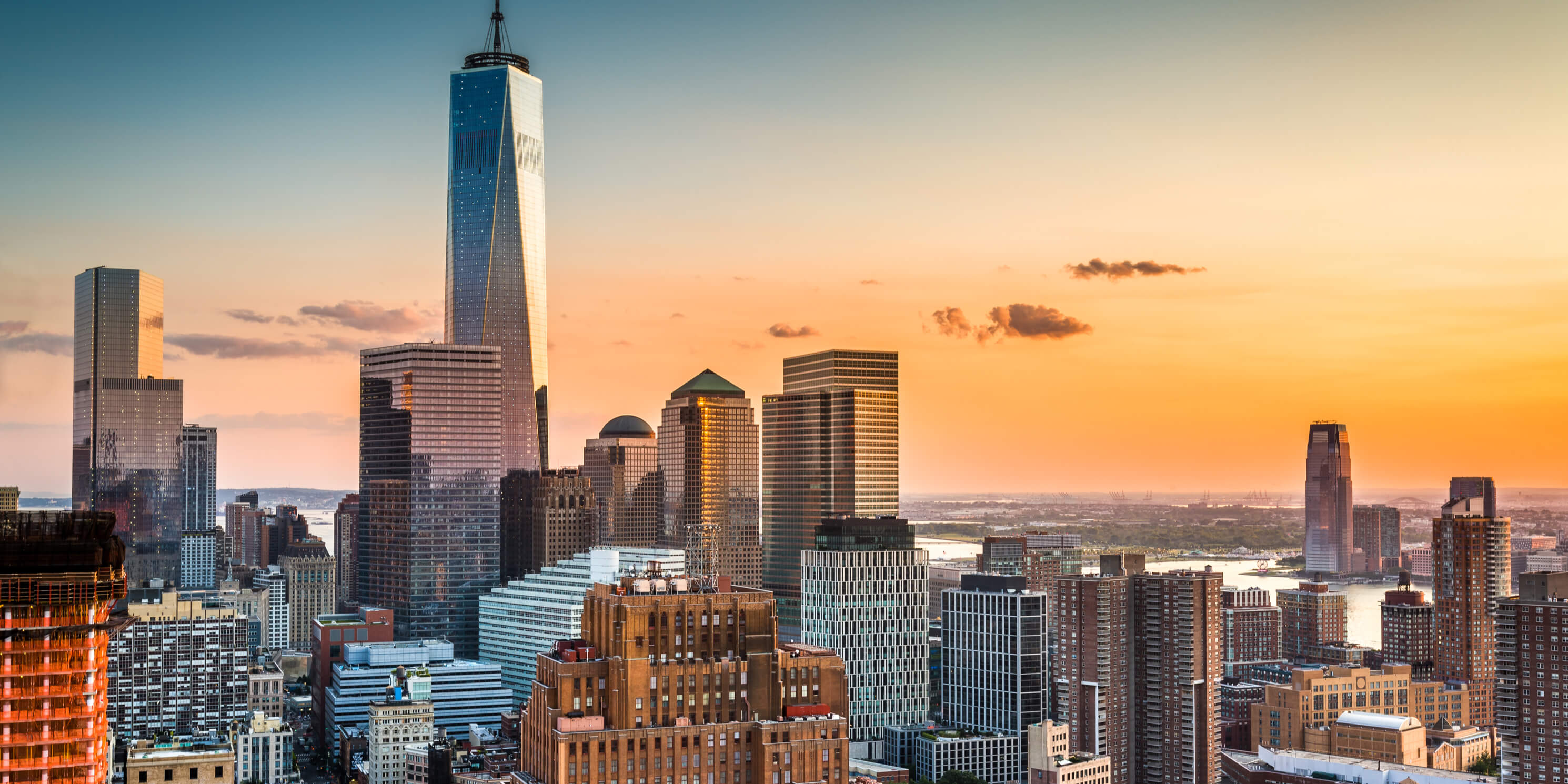