The museum is the place that collects and preserves the amazing things in the world and never fails to amuse people anytime. Let us witness some of the best museums around the world at Live Enhanced. 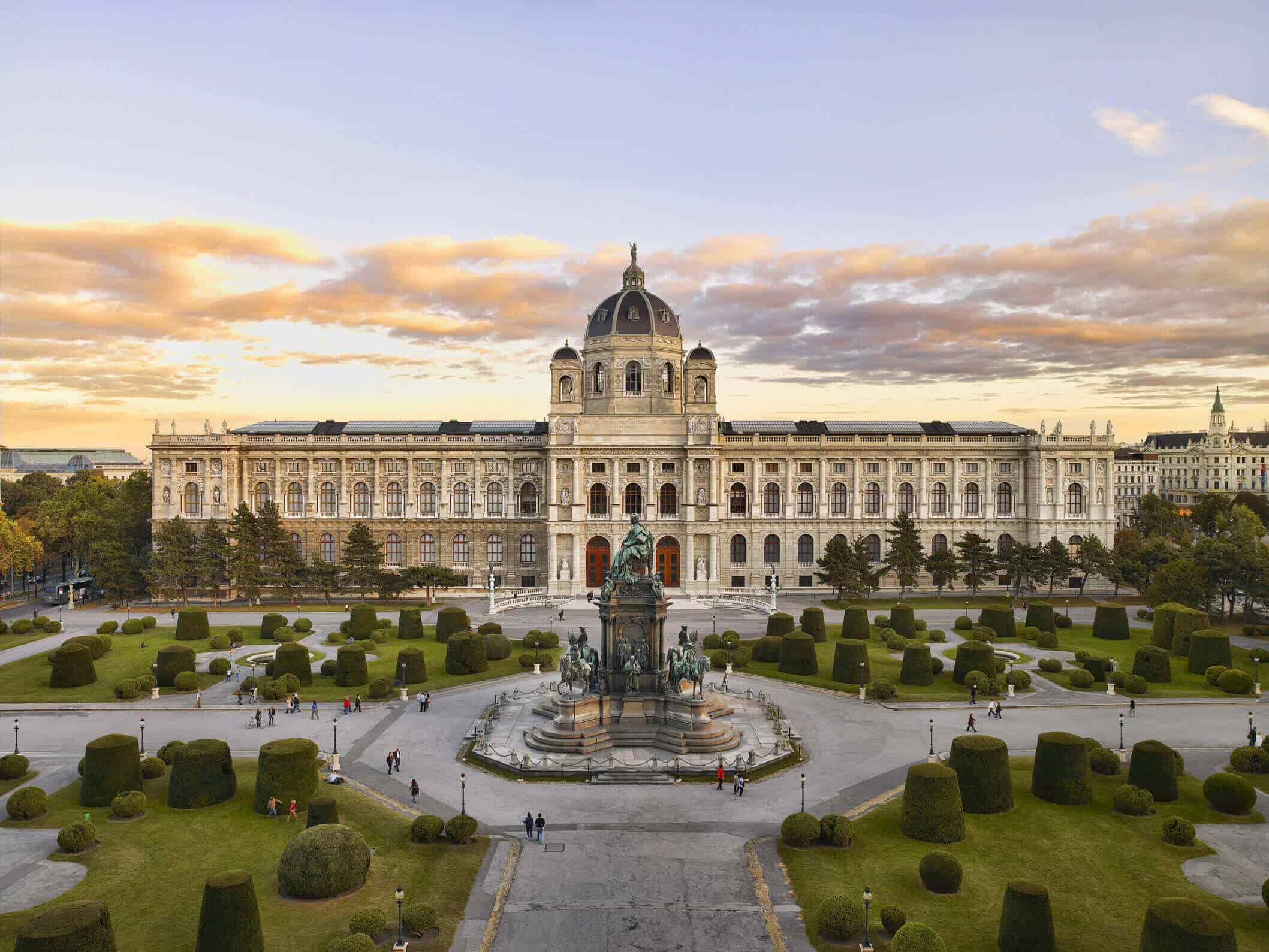 This museum in Vienna is undoubtedly one of the most artistic cities because of its royal and vintage collection. This museum is famous for its collection of sculptures, books, armors, coins, and antiques from Roman, Greek, and other countries.

Mauritshuis in The Hague, Netherlands 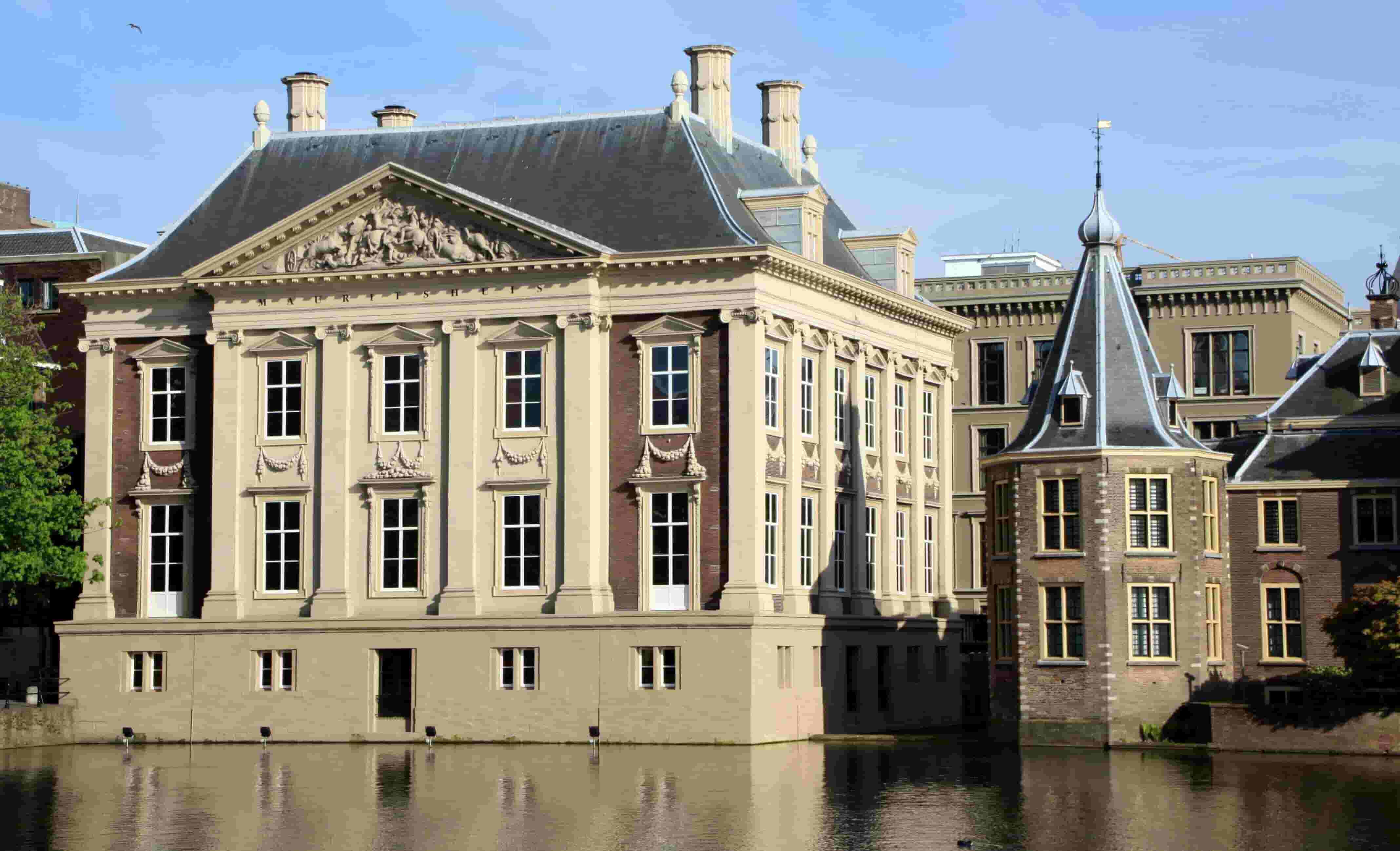 Mauritshuis is famous worldwide for its collection of pictures of the Dutch Golden Age from the 17th-century. Its distinct feature of pieces ripened in the pond and the work of art that handles a real light reflects the uniqueness of the museum.

Featuring a collection of western pieces and impressionist art the Musée D’Orsay was once a railway station. The museum is the home for the notable artworks, sculptures, and paintings covered in the limestone walls. 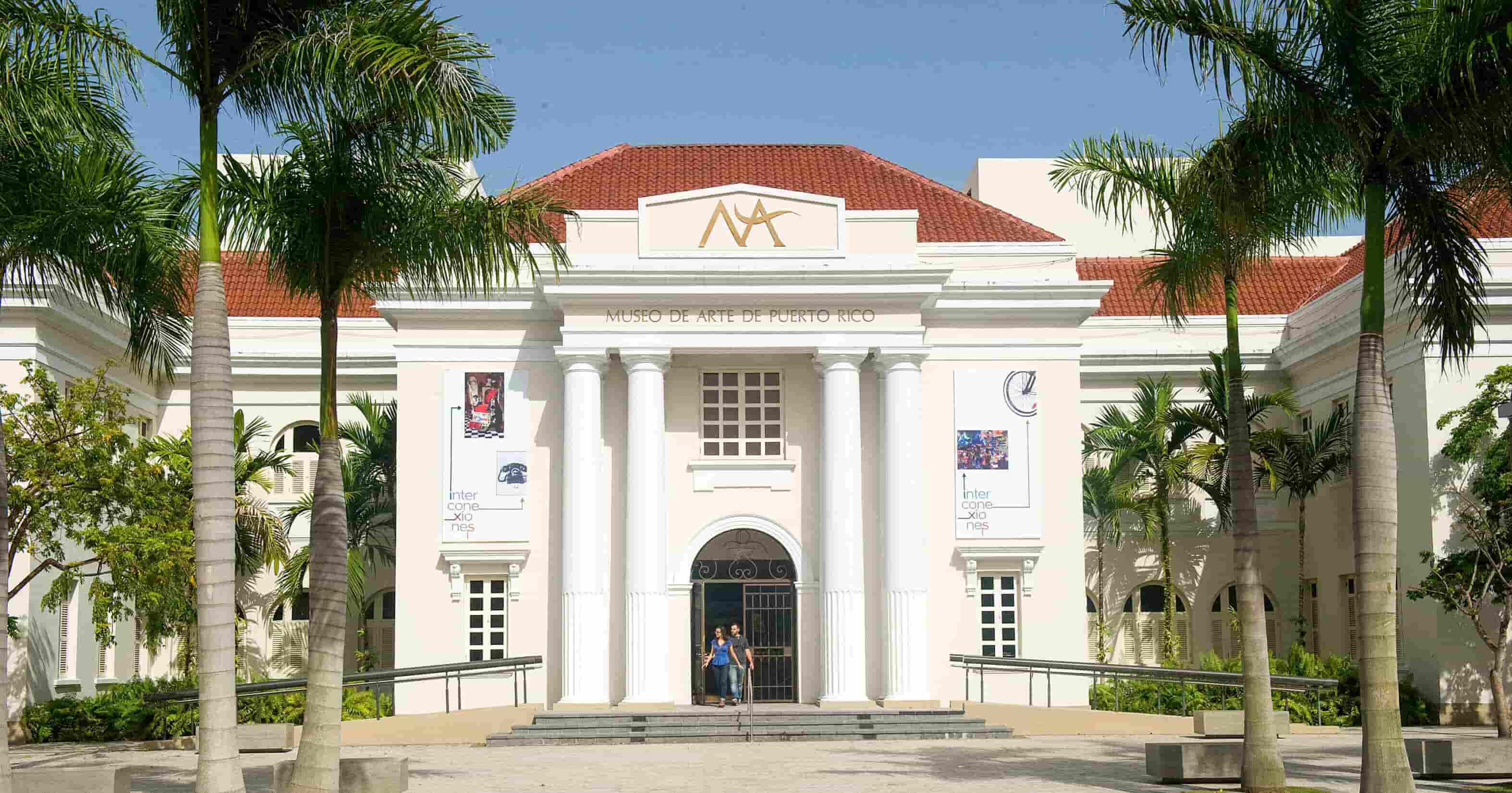 This nonprofit organization is home to the world’s most renowned modern and contemporary arts and is devoted to 20th-century art. The museum is engaged in making the current art form a vital part of people’s lives and also arranges exhibitions to support the same. 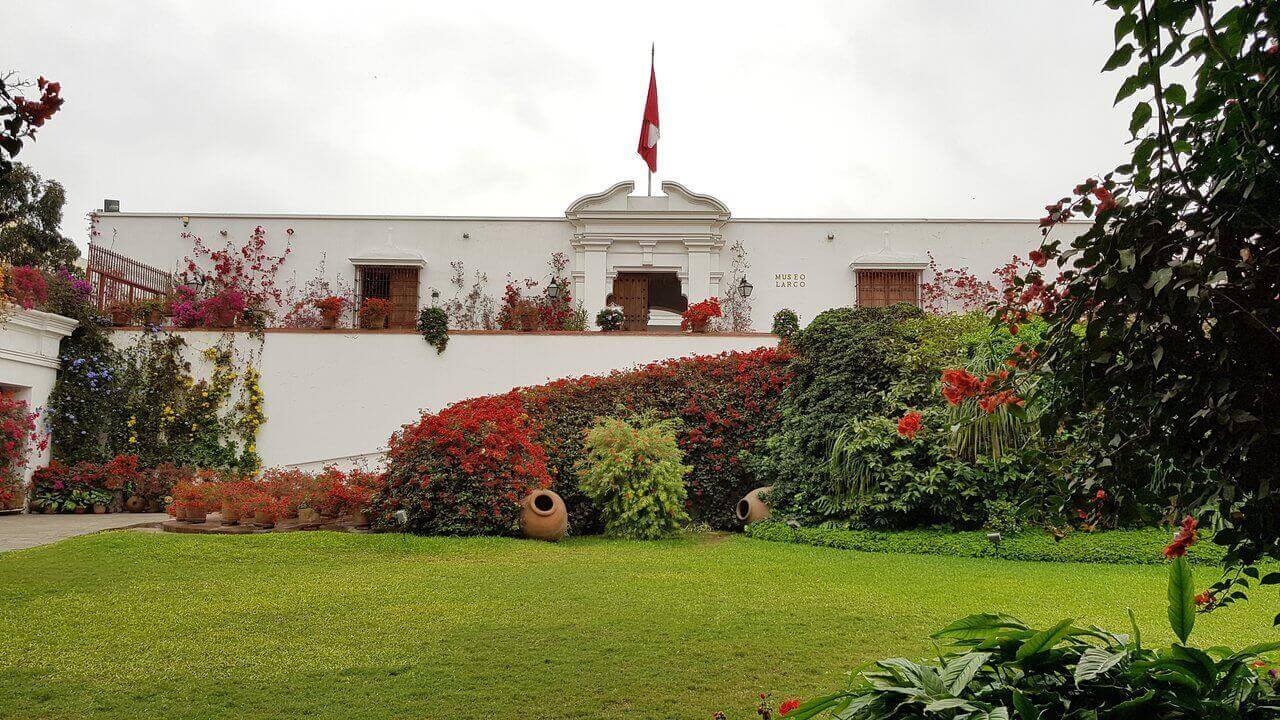 This museum is famous for the 5000 years of Peruvian history specifically focusing on pre-Columbian art. The institute features its beautiful piece of arts with a collection of jewelry and gold and silver gallery in the royal building from the 18th-century.

This massive museum is a must visit for all because of its 20-acre land being the most accomplished one in the world. The museum features statues, waterfall, pre-Colombian art, Mexican folk art, and a lot more.

National Gallery of Canada in Ottawa 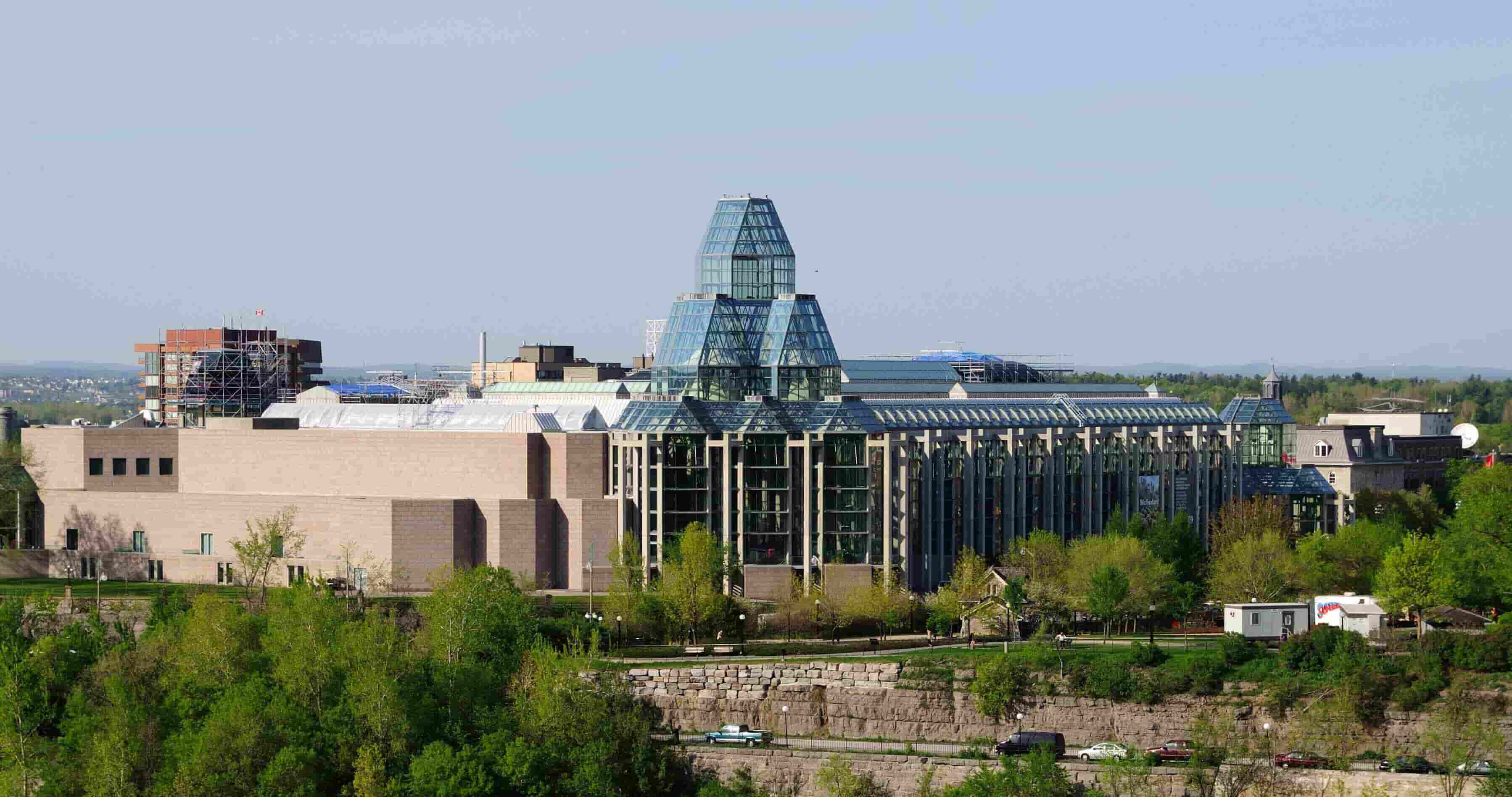 The national gallery of Canada offers a complete overview of unique Canadian art as well as Indian, American, European works and the complete history from the Middle Ages to the modern times including different forms such as intuit work, religious work, etc. 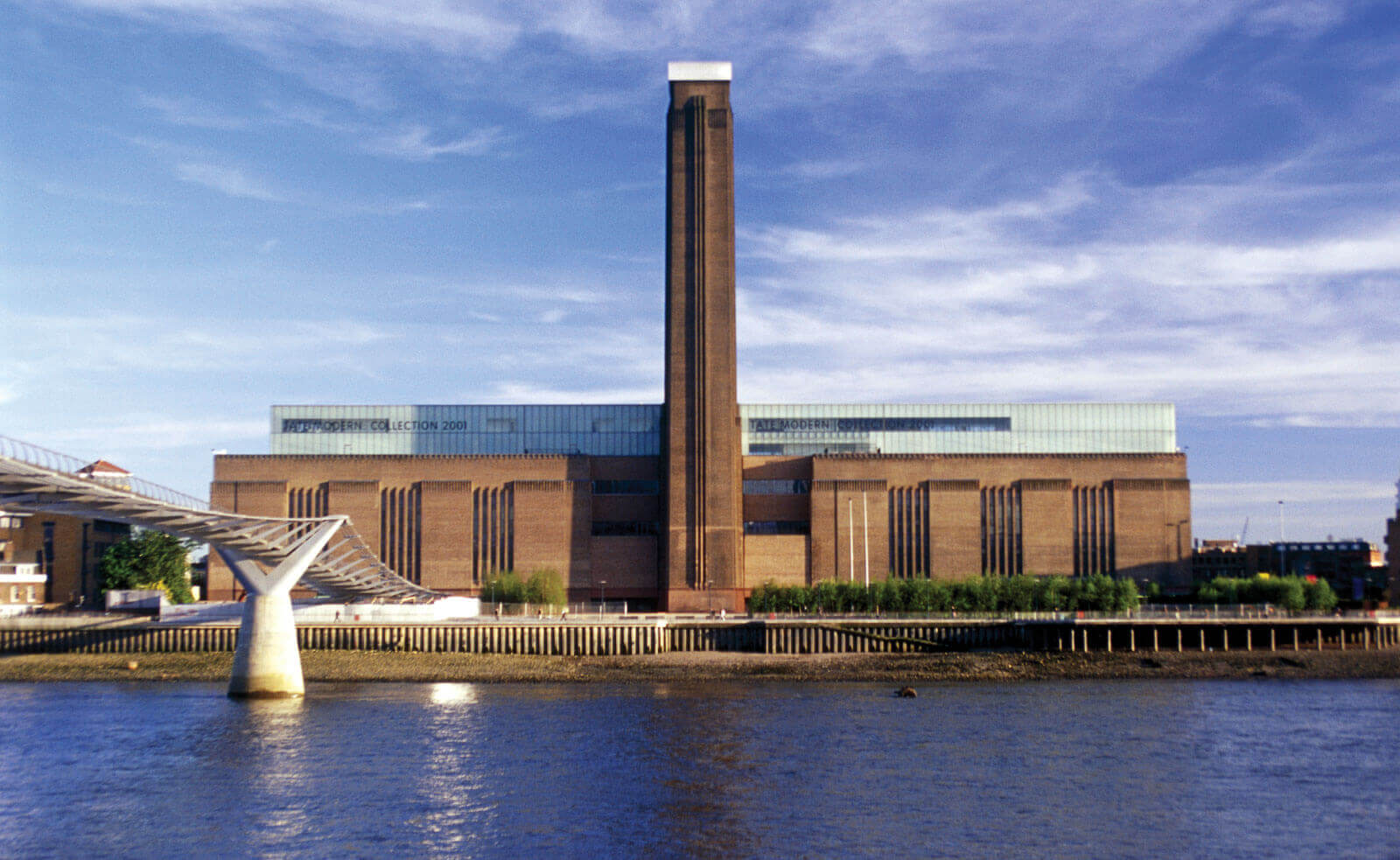 The modern in London features a contemporary and modern art gallery which was initiated as a result of a donation of 19th-century art by a British industrialist. Also, the museum features groundbreaking works from world-famous artists.

The Art Institute of Chicago 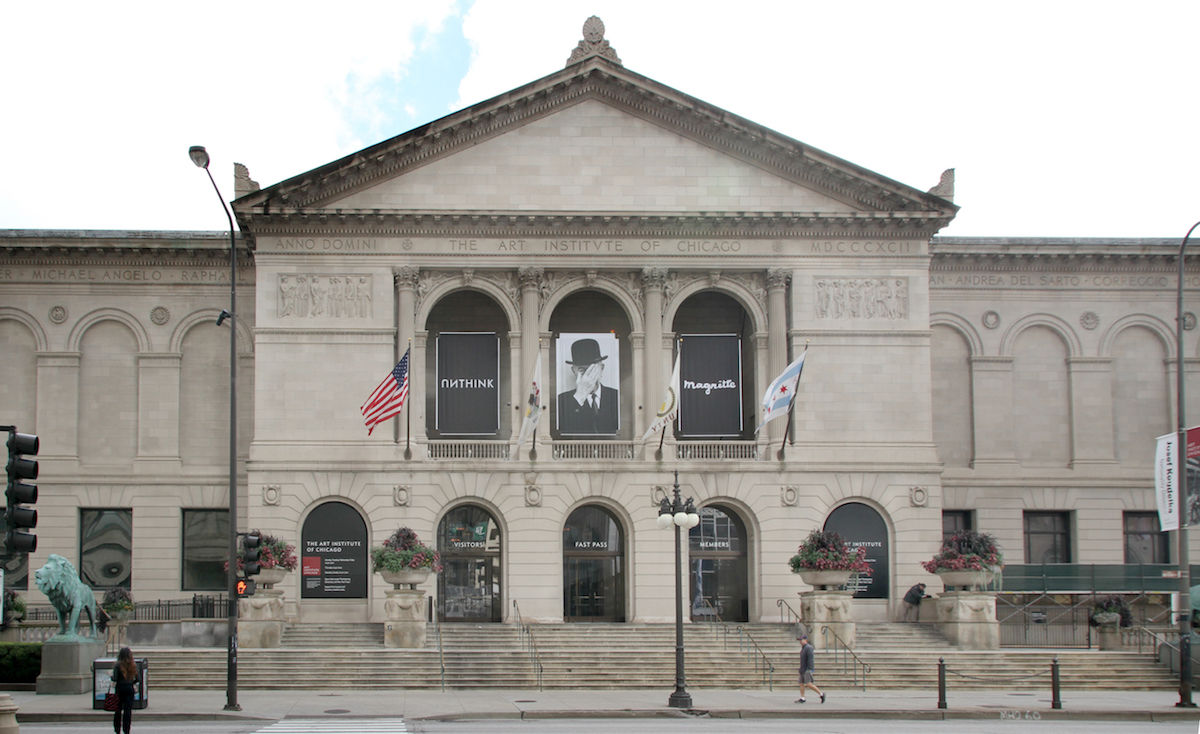 The art institute includes 30,000 works of art and also is a school for fine arts. One can witness beautiful paintings, sculptures, thorne miniature rooms, and various exhibitions of famous artists and beautiful buildings with two bronze lions at the entrance.

The Metropolitan Museum Of Art in New York City 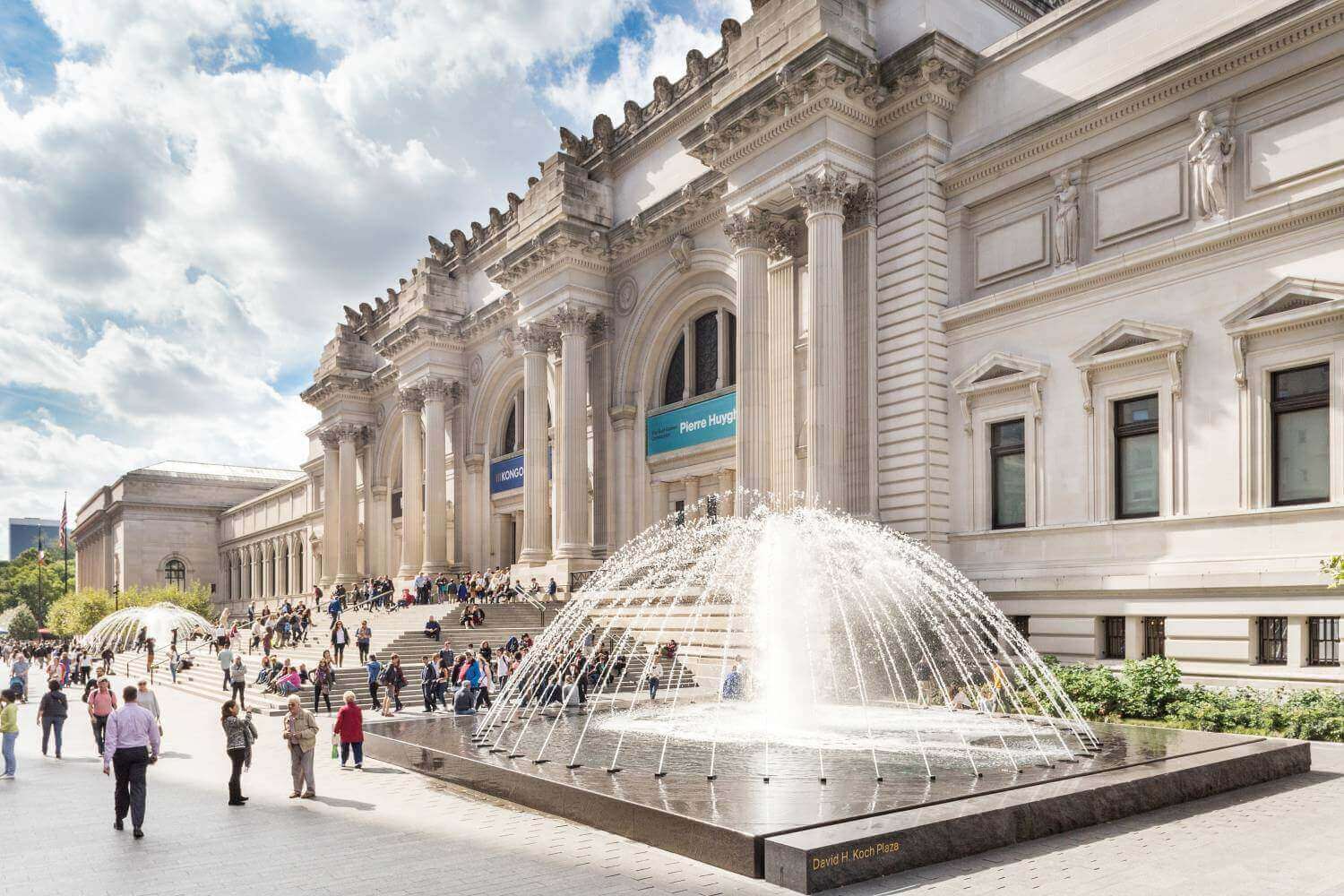 This museum also known as a powerhouse is famous for its collection of 50,000 years of the best work of arts. The museum has a vast collection of costumes, paintings, armor, antiques, musical instruments, and whatnot.

The Museum Egyptian Antiquities in Cairo 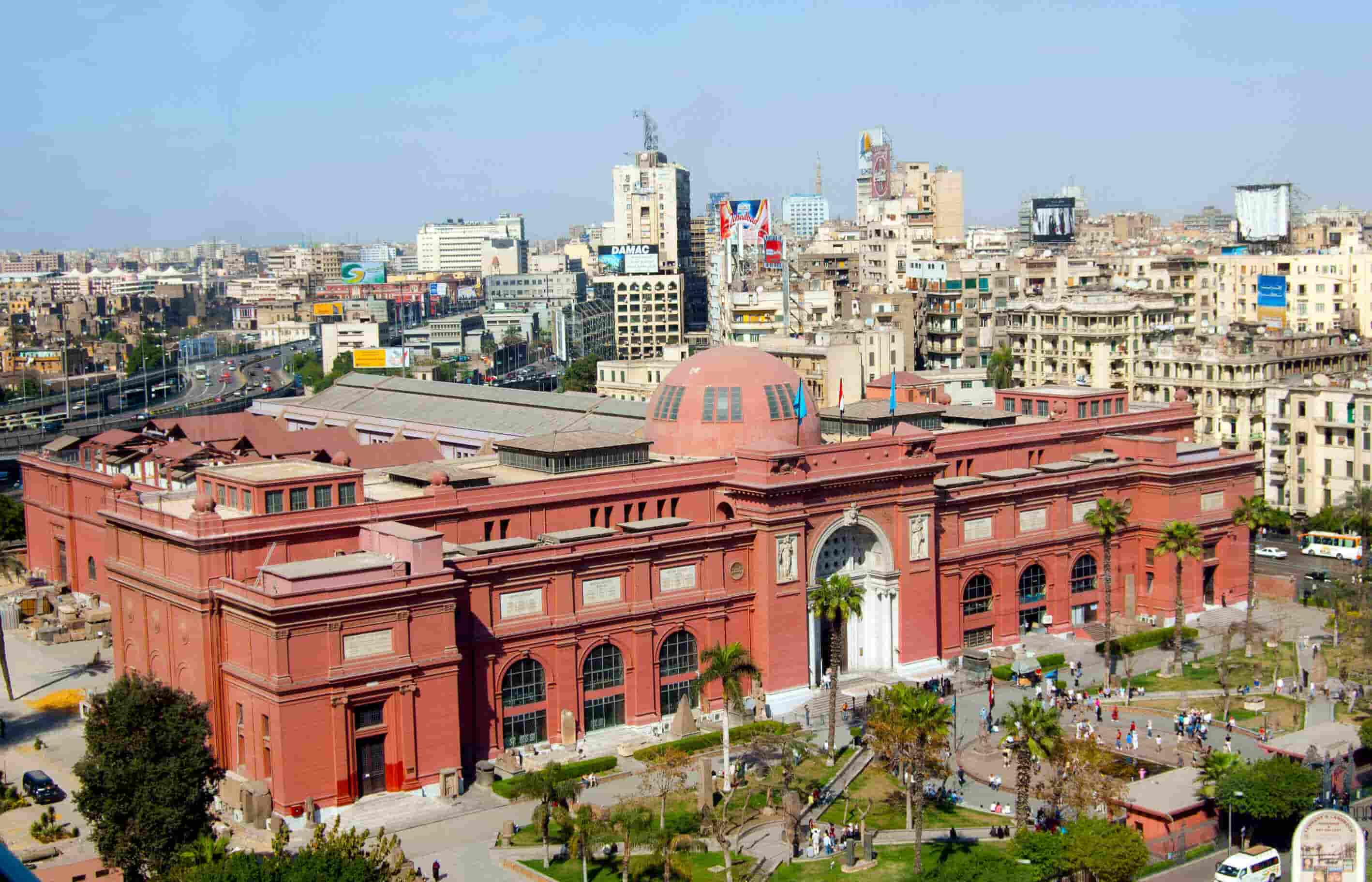 Egypt is famous for its archeology but this museum allows you to witness the greatest works of mankind. The 120,000 artifacts, portraits, and buildings are unbelievably unique and of the highest quality. This raw craftsmanship is something to go for.

The Museum of Qin Terracotta Warriors and Horses in Xi’an, China

The massive army, known as terracotta, of the first emperor of China Qin Shi Huang, is portrayed in this museum. The museum is a home for 8000 soldiers, 150 cavalry horses, and several chariots. Also, the non-terracotta army was found in various other pits near this.

The National Palace Museum in Taipei 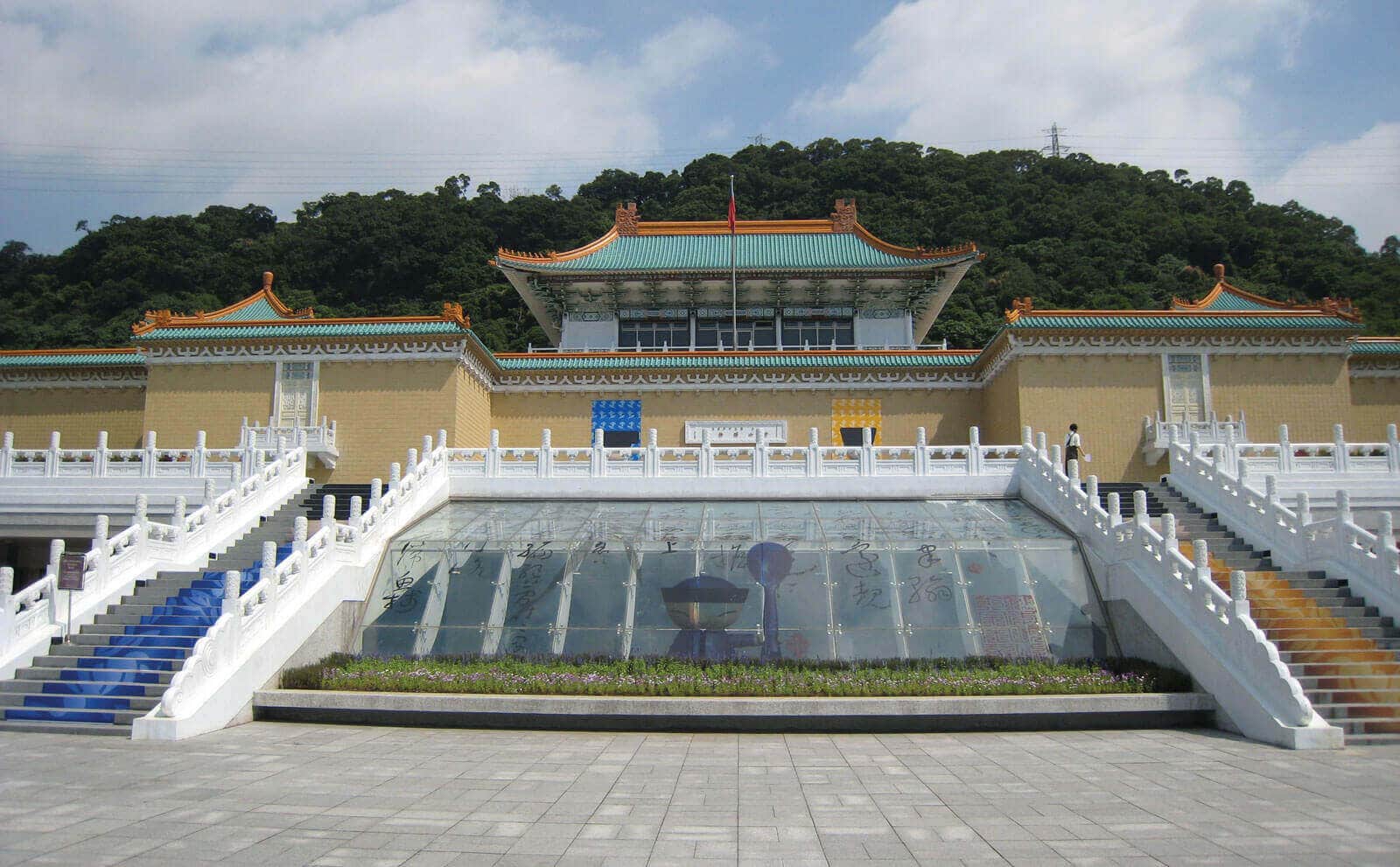 The national palace museum includes a collection of beautiful pieces of art from more than a thousand years. The imperial collection features the treasures and artworks of the Chinese emperors and famous artists. 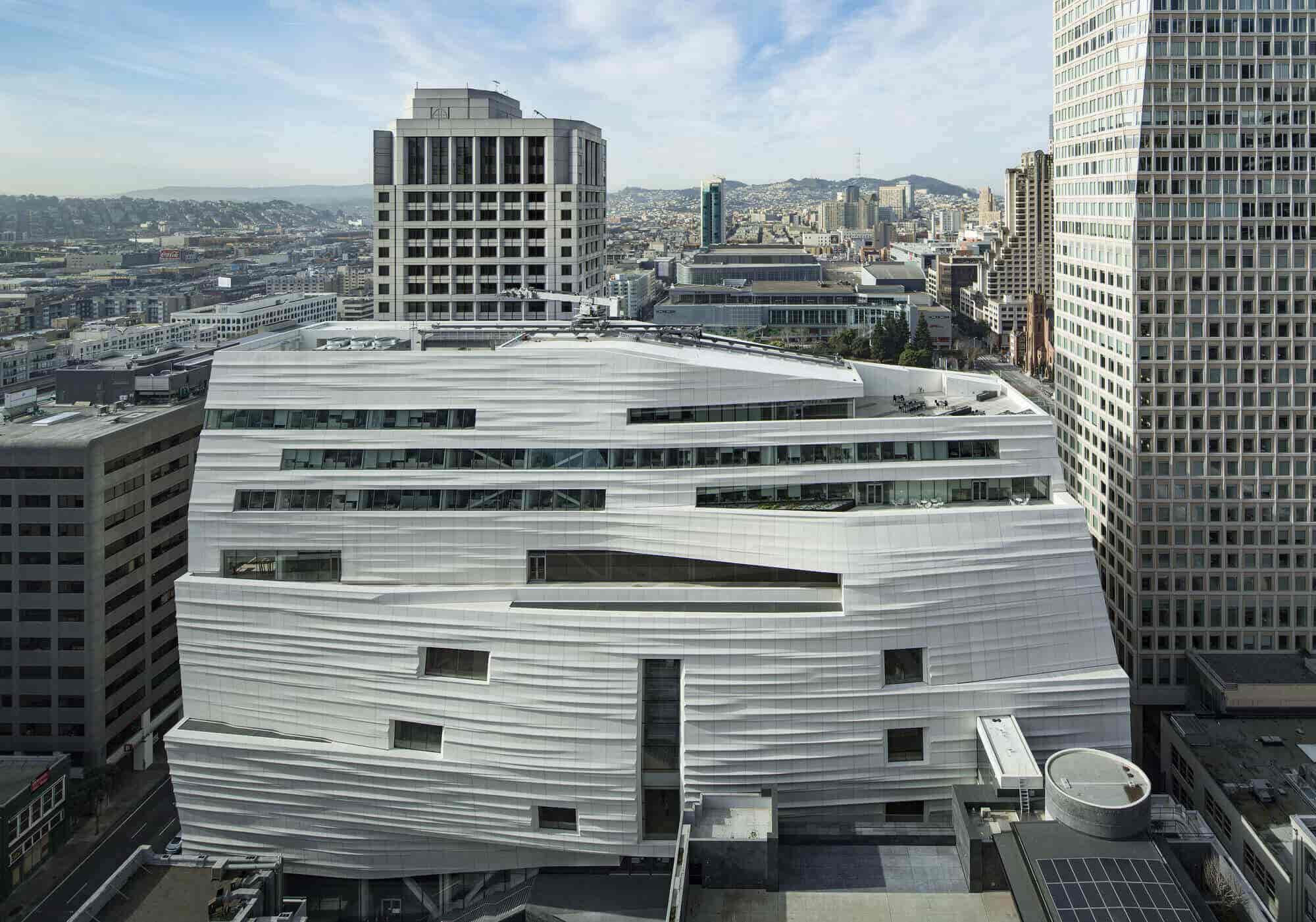 The San Francisco Museum of Modern Art features over 33,000 works spread across the seven majestic floors. The museum features modern art pieces and a wall with thousands of plants. 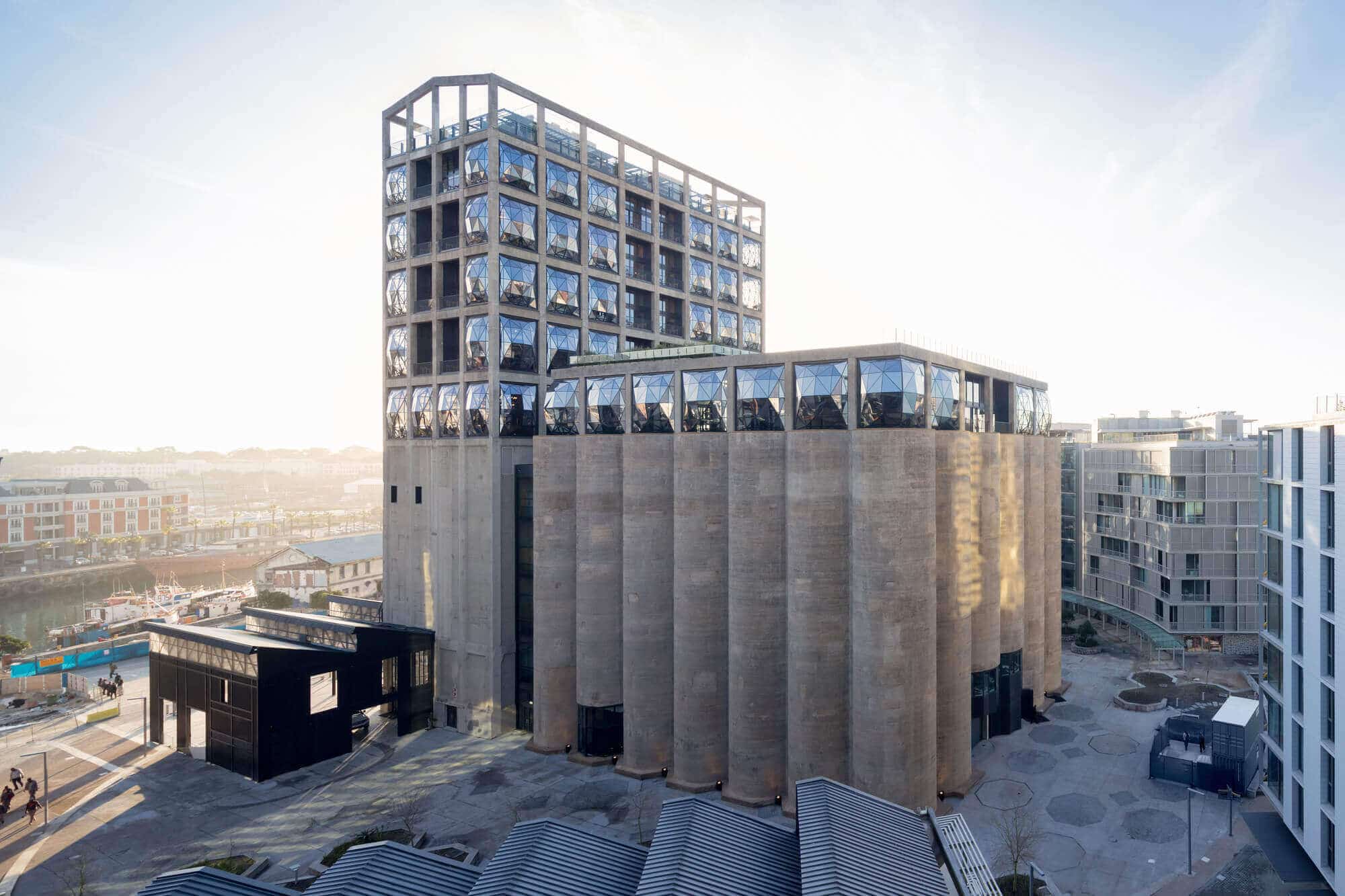 Converted from grain silo building to the world-renowned 100-gallery museum this place also hosts various international exhibitions and events. The museum features works of contemporary and revolutionary artists amidst the nine floors.