Orebro boasts the gem of Sweden and the central location of Scandinavia with a position at the point where Oslo, Gothenburg, and Stockholm roads connect. It is situated near the Hjalmaren shores (known as the fourth largest lake in the country) and at the Svartan stream, making the destination ideal for a road trip.

In a car hire, tourists can take in the Örebro beauty at leisure, and when they choose and because it’s the sixth largest city, there’s plenty to see on your travels. The town sees a diverse population of nearly 110,000 people, with immigrants included from over 160 other countries.

The city is famous for the popular castle from which a visitor can take in the scenic views at its perch overlooking the Svartan stream. It is a must-see attraction when road tripping around a city ripe with history. You can also save some fuel and walk or bike from one location to another to be more efficient with your budget.

Where Can You Travel in Your Orebro Hyrbil (Car Rental) 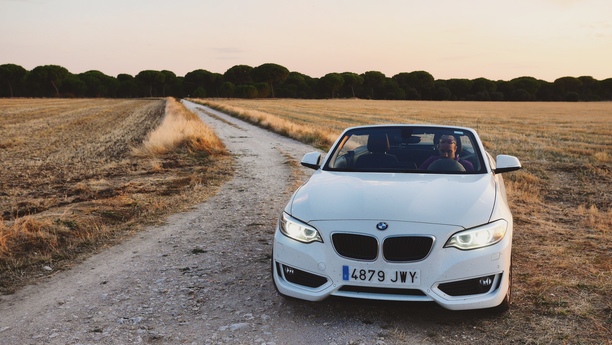 Orebro is not only located at the Svartan stream, but its namesake was an old bridge that had at one time been built over the stream with the moniker Orebron. Because of the central location in the country, the city has been important for rulers.

The famous castle was a fortress in the mid-1300s from which the extension was added to create a castle. It was made into a more “modern renaissance” structure in the 16th century by then King Karl IX.

Today, it is one of the most popular attractions in the city for tourists. Let us go through some of the locations you should check out when road tripping to this lovely location.

If we have not piqued your interest enough about the Orebro Castle, there is more to tell. The castle is the centermost point (of the centralized city), sitting in Svartan stream on a small island again in the middle. It is the primary sight to see while taking in the attractions.

The castle is exceptionally majestic by Swedish standards, even considering that of Mariefred’s Gripsholm Castle.

There have been varied functionalities for the structure over the course of history. Over the last two centuries, the country governors have taken residence in the castle, with parts of it open to the public with various vendors, including art exhibits, food, music, conferences, guided tours, and many other offerings. 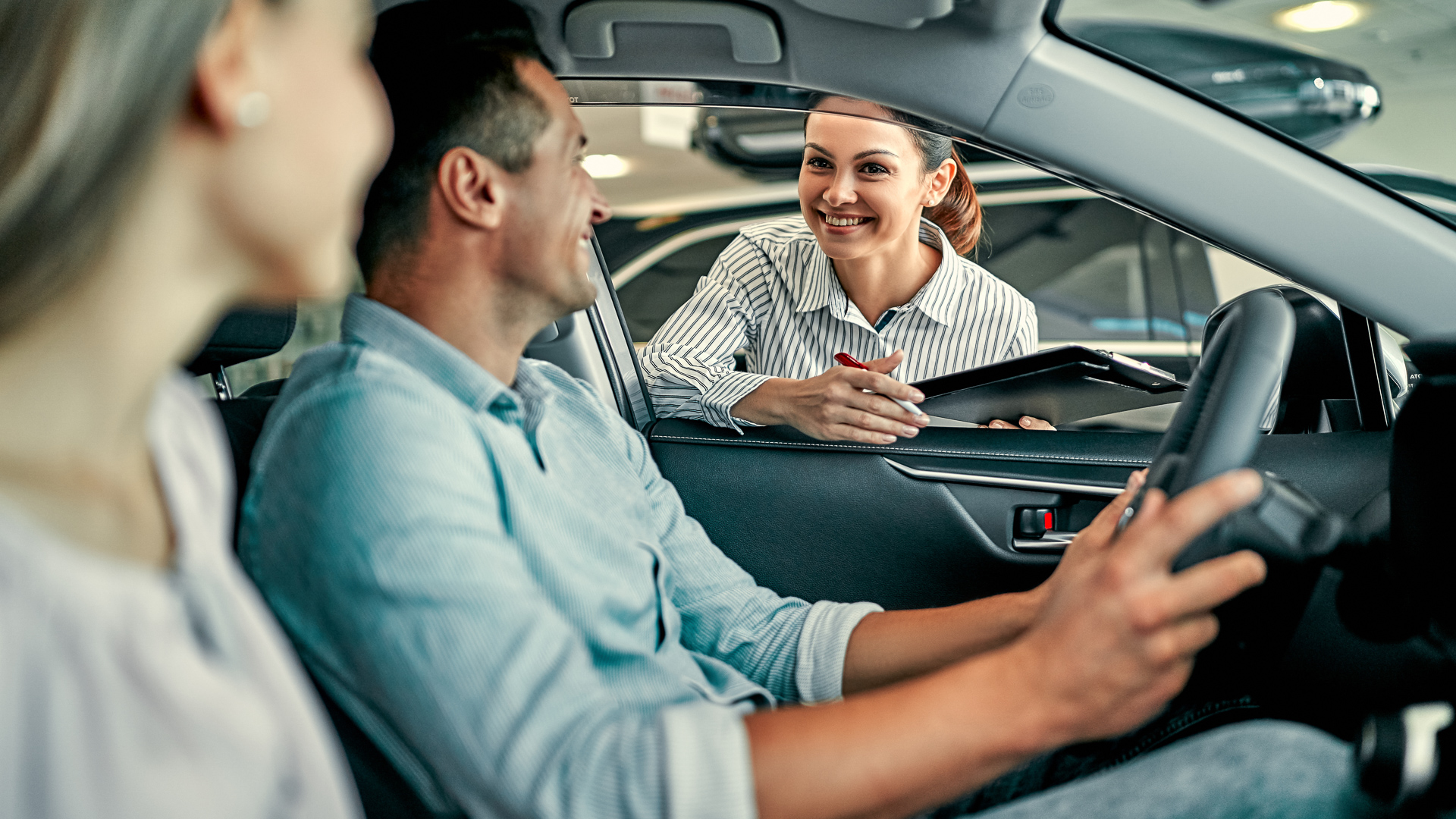 Wadkoping is an open-air museum near the city park boasting home to several old structures from the 15th and 15th centuries that were brought there from the various areas throughout Orebro. While the city was commemorating its 700th anniversary, the museum was opening in the year 1965.

The environment in the area is noted as exceptionally picturesque as visitors maneuver their way through the different structures. There are traditional shops, cafes, and other conveniences while taking in the attraction.

You can also enjoy a boat trip that will travel the Svartan leading on out to the Hjalmaren. The suggestion is it is worth allowing time in your schedule to include since the Svartan travels throughout most of Orebro’s city. It is an idyllic and different view of Orebro.

Enjoying a day at the city park near Svartan and Wadkoping, it is suggested this is a cozy way to spend a day. Not only are there playgrounds for the young (and young at heart), but there are cafes, plenty of gardens, tennis courts. The attraction was chosen as Sweden’s most beautiful park in 2004. 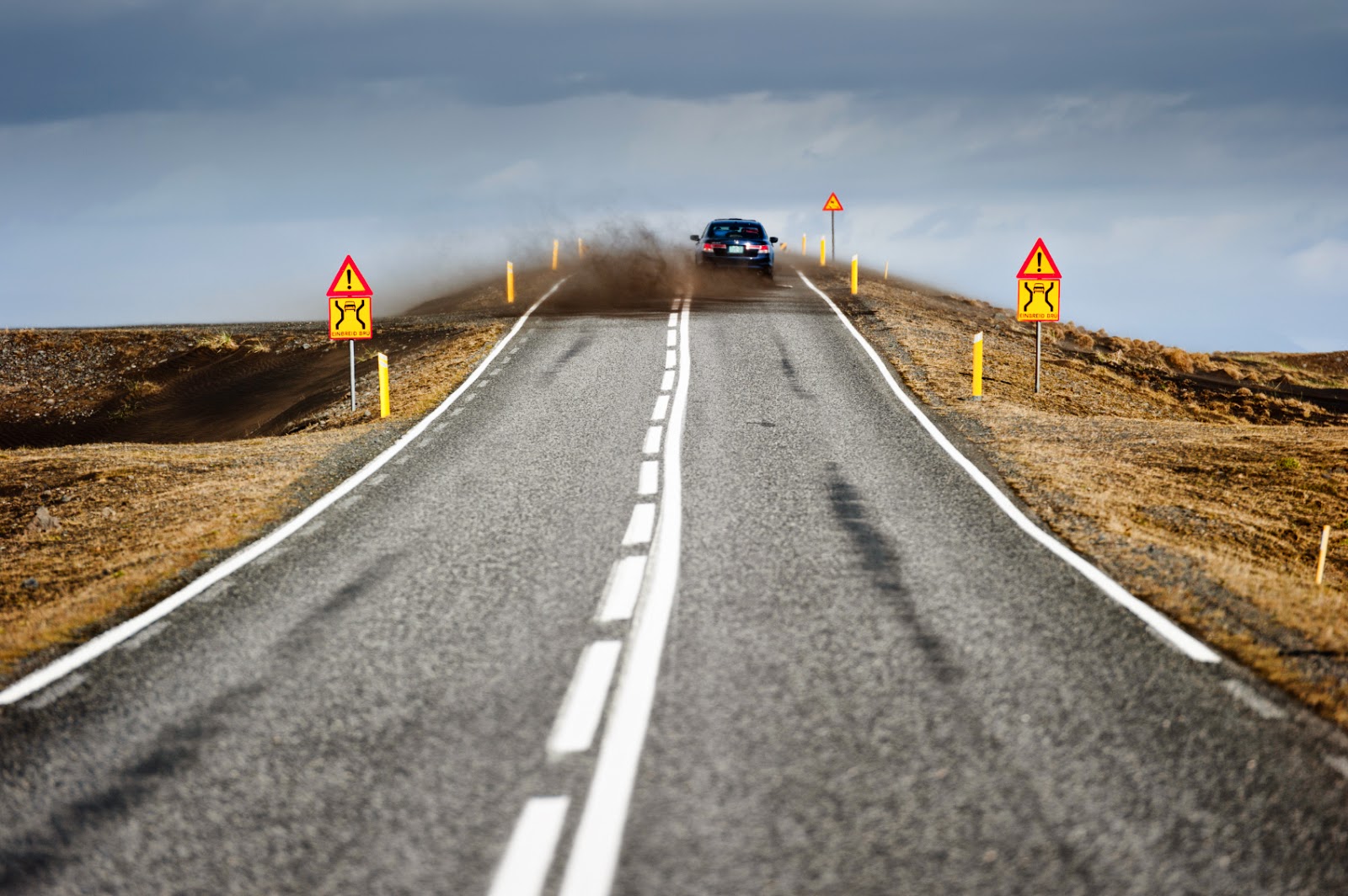 The water tower known as Svampen was erected in 1958. Today it also serves as a lookout from which visitors can take in the incredible view over the city and the surrounding areas. It is a short distance from the center.

When traveling via a hired car, you have the luxury of driving to any little area that you want to check out. There are numerous sports clubs where people enjoy playing national leagues at varying levels.

Kids of every size will enjoy “Gustavsvik,” a water park that sees hundreds of thousands of guests each year. It is the biggest of its kind in the Nordic countries. Plus, Orebro is home to the Swedish Chamber. You can take your time when driving, spend as much time at each site as you like, and choose to go when there are fewer people.

The nice thing about hiring a car and traveling to Orebro is good road connections are making it readily accessible. It is considered to be a major city in Sweden. Let’s look at ways people choose to get there aside from merely driving their rental car, though hiring a vehicle offers many freedoms not otherwise afforded a visitor. 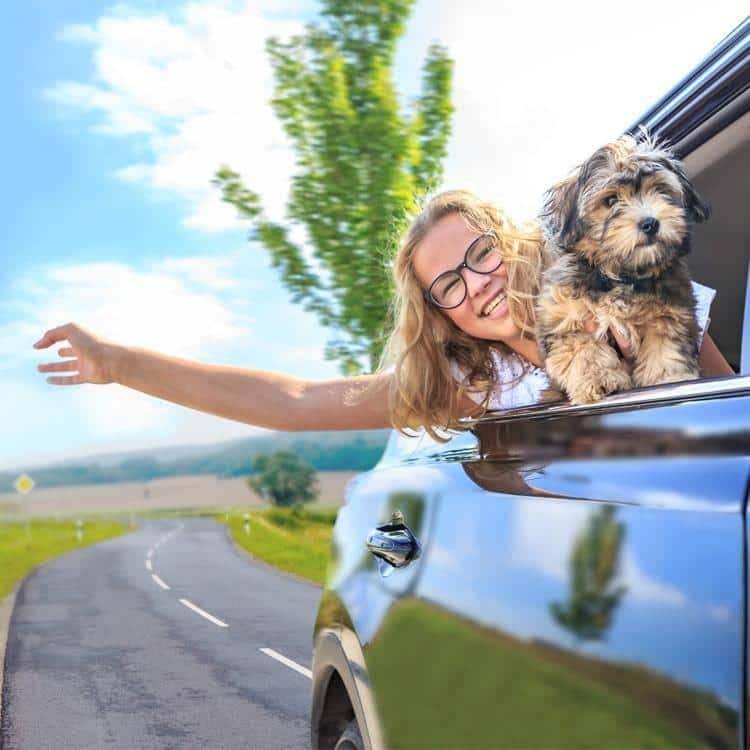 When looking to the Western side, E18 will join Orebro to Oslo and Karlstad while E20 connects to Gothenburg.

When road tripping to Orebro from some of the primary cities in Sweden, you can anticipate driving times as follows: (according to map apps)

Some of these would be the ideal weekend getaway to take your time and check out the natural landscape. You could make a day trip for a few of the drives and then continue traveling throughout the country. 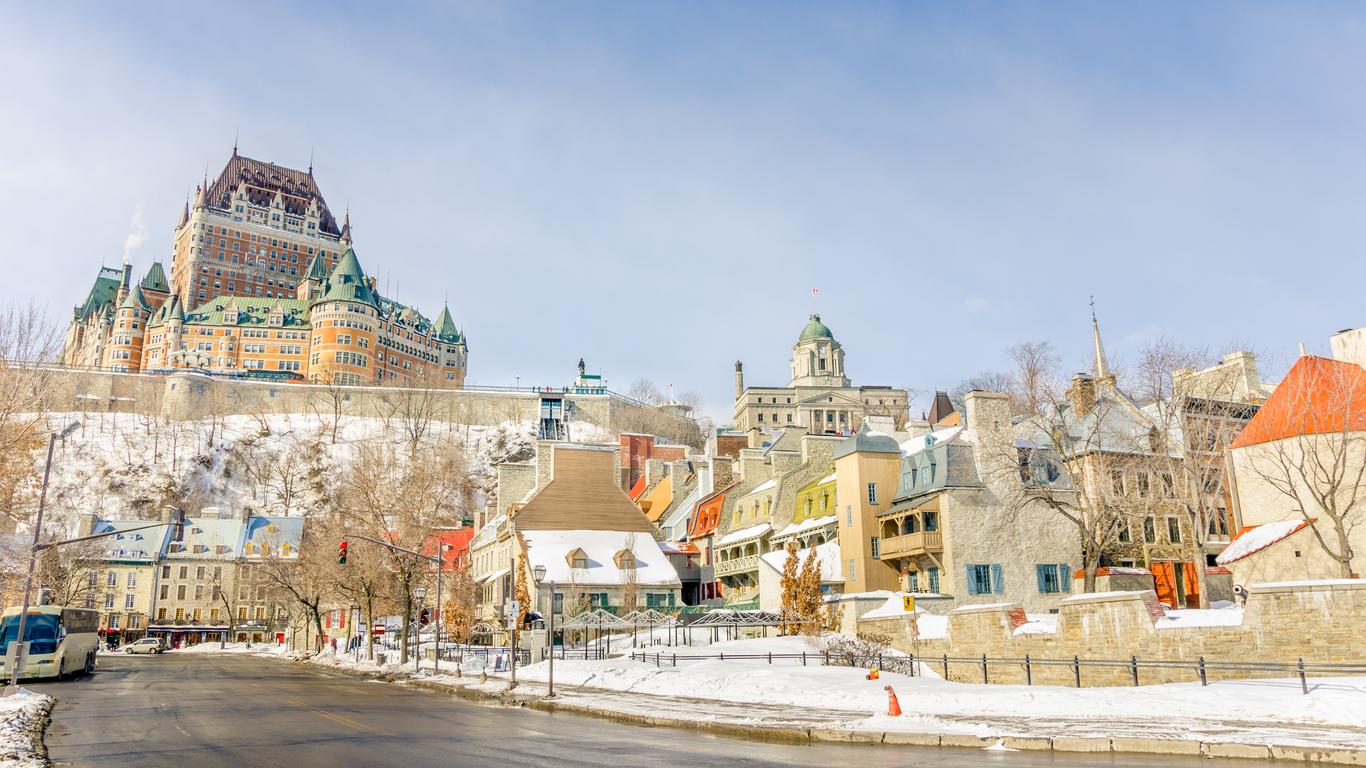 The bus system thrives with connections to most of Sweden’s major cities. The only issue with riding on the bus system and trying to catch attractions is you are kind of at their mercy with the times and schedules.

If buses do not run on the weekends, when tourists are mostly out and about, visitors need to scramble to find another source of transportation.

Trains run to various locations in Sweden, but again you are at the mercy of their schedule and where they travel. The site for this one is near Hallsberg, considered a primary railway junction.

You can choose to take a flight when traveling to areas from Orebro like Copenhagen or Malmo. Charter flights are also available that leave Orebro.

Orebro holds a lot of historical charm, culture, and incredible natural beauty. One of the best ways to take in the sights is by driving in from one of the main roads that join the central location, making it readily accessible, not to mention an easy drive since Swedish roads are well maintained. Go to orebro for things to know.

When hiring a car, you can drive leisurely along the route taking in the various scenes until you reach your destination, and then either park the car and walk throughout the multiple attractions to conserve fuel or bicycle. The nice thing is you have choices when you drive. Visit Live Enhanced for more information.