When you go for a vacation, you ensure that there is no dearth for your enjoyment. You visit the best places suggested by the tour guides, try to taste the local cuisine and off course go to a restaurant that is cheap in one hand and serves great food on the other. If you get to a restaurant or a café with spectacular views all around, then it is the best thing you could have wanted from any of your vacations. In this article, we discuss some of the best waterside restaurants around the world which you should definitely visit. 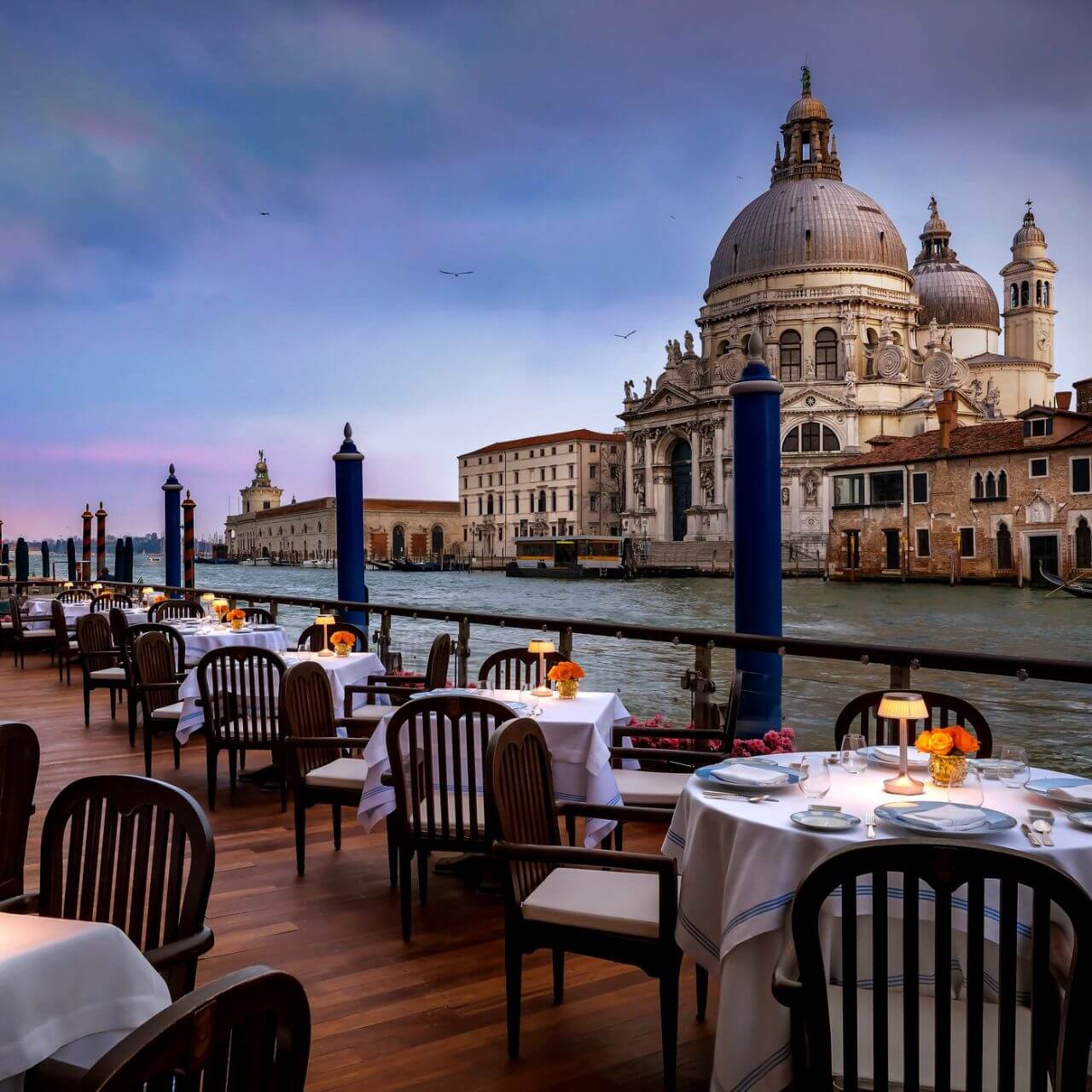 It is one of the premier waterside restaurants in Venice where you will find authentic Venetian culinary traditions in the foods they serve. Their culinary display is meted with the warm and kind atmosphere and quick service by the staffs. Besides, you can enjoy the grand view of the famous Grand Canal of Venice while savouring your food. 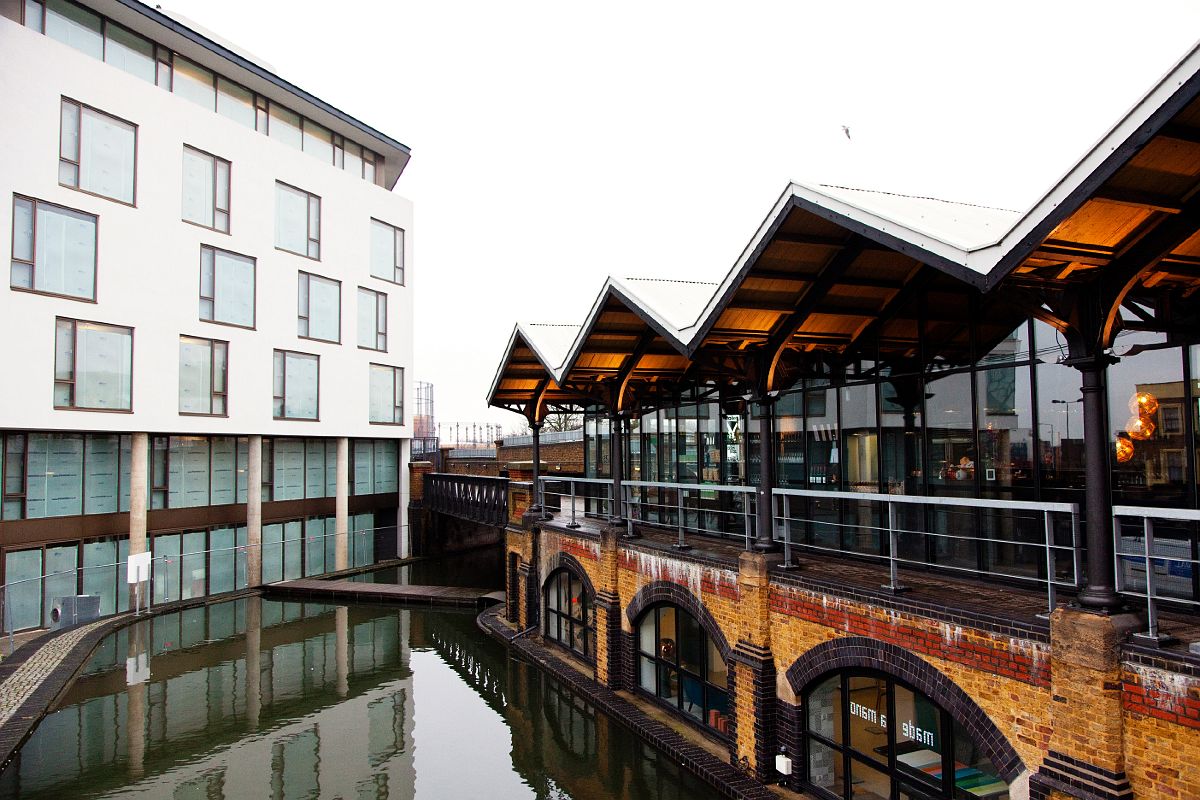 Dock Kitchen was an experimental kitchen at Portobello Docks in London, founded on a converted Victorian Wharf building which was a part of an urban regeneration policy by Derwent London. However, the restaurant was closed in 2017 and is no more in operation. 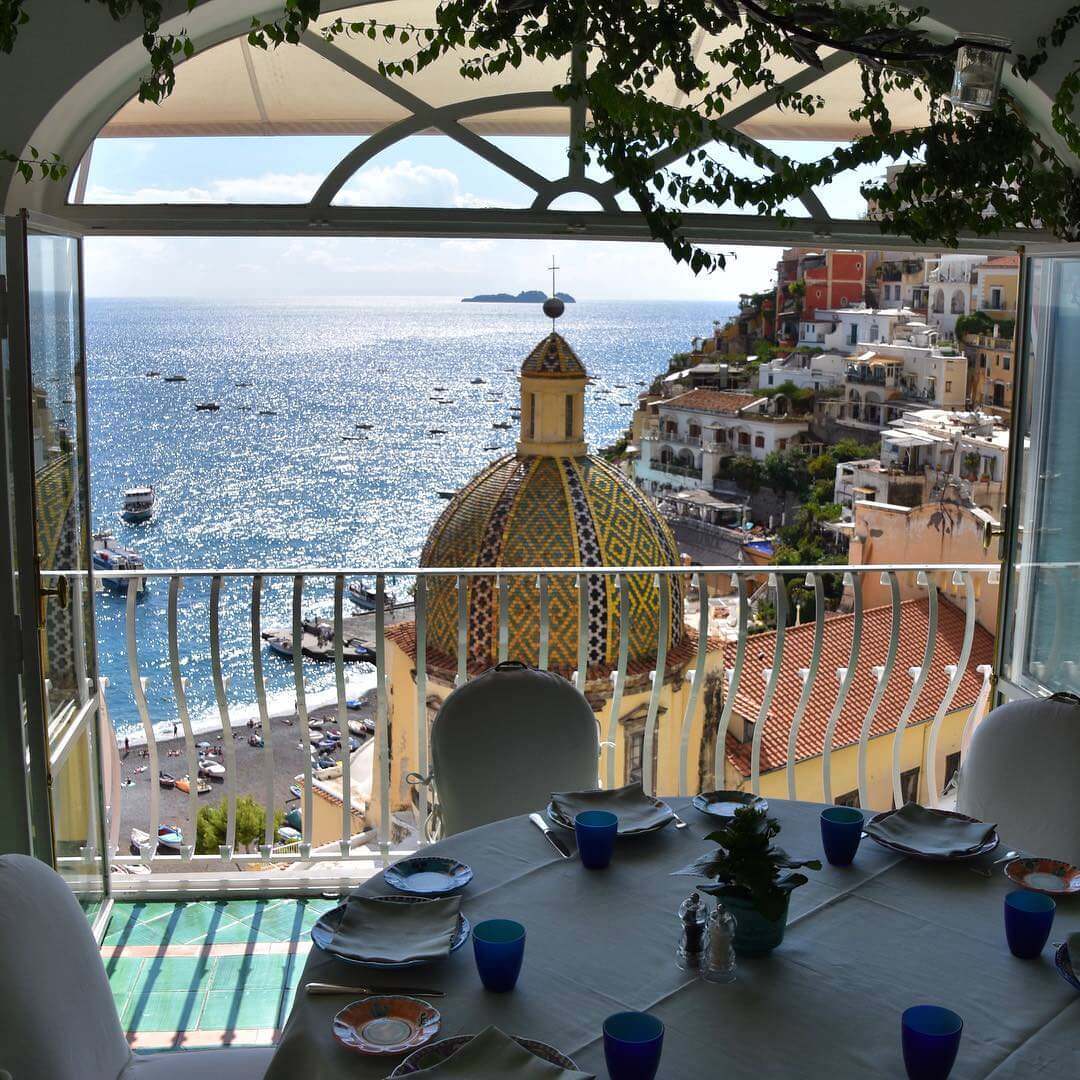 This is a very elegant hotel overlooking the Tyrrhenian Sea built on a hilly slope. It is not far from the famous Marina Grande Beach of Positano and is famous for its breakfast brunch and Mediterranean Cuisine consisting of oyster bars. You can enjoy your food and drink from the balcony seats with a clear view of the sea. 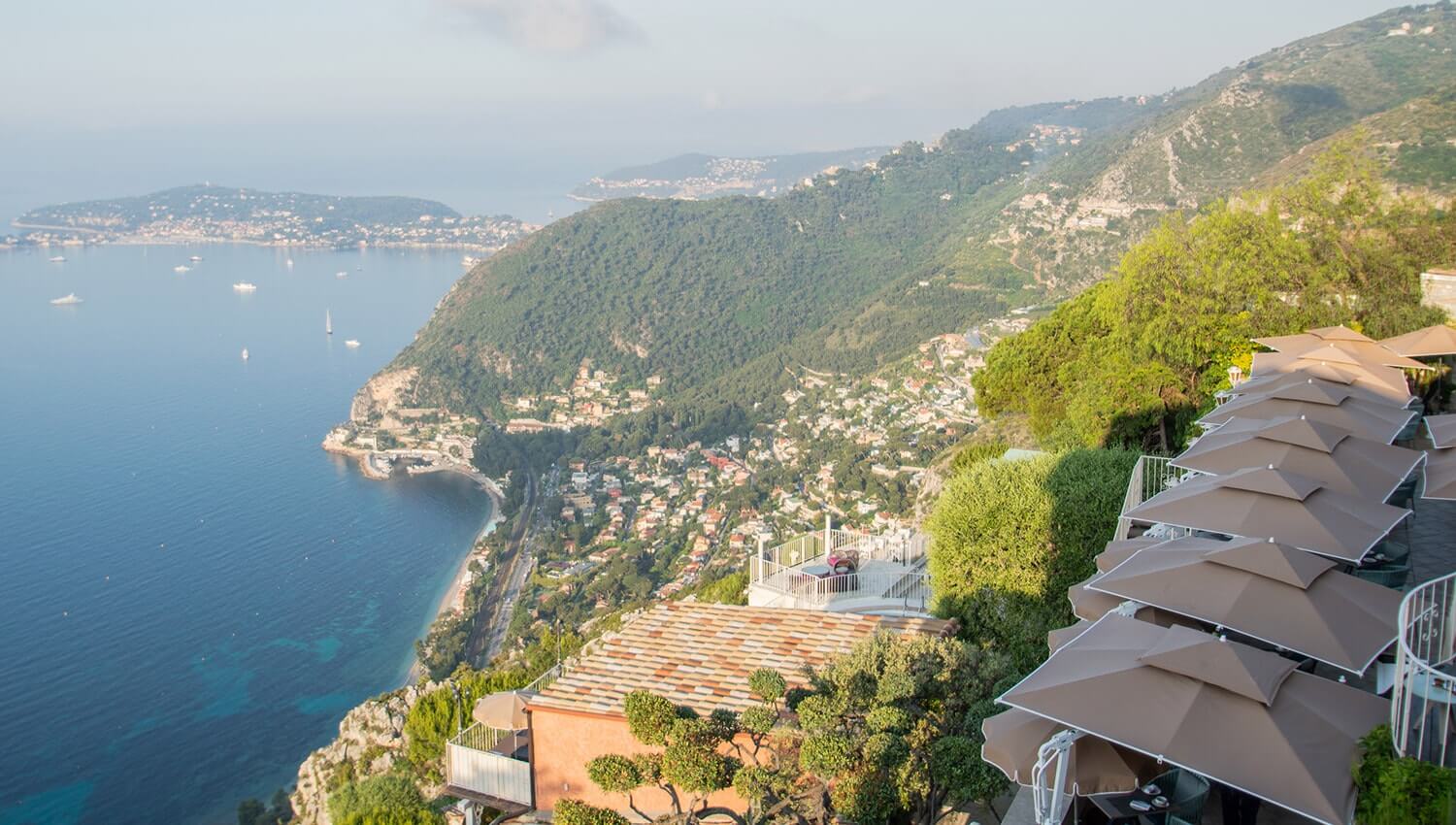 Located at the bay of St Jean Cap Ferrat at the picturesque French village of Eze, this waterside restaurant is known for its famous gourmet treats accompanied with the serenity and beautiful views from each angle of the place. Do try their Mediterranean cuisine, and try to be present at the gourmet tea time when you will witness the sun going down by the Bay. 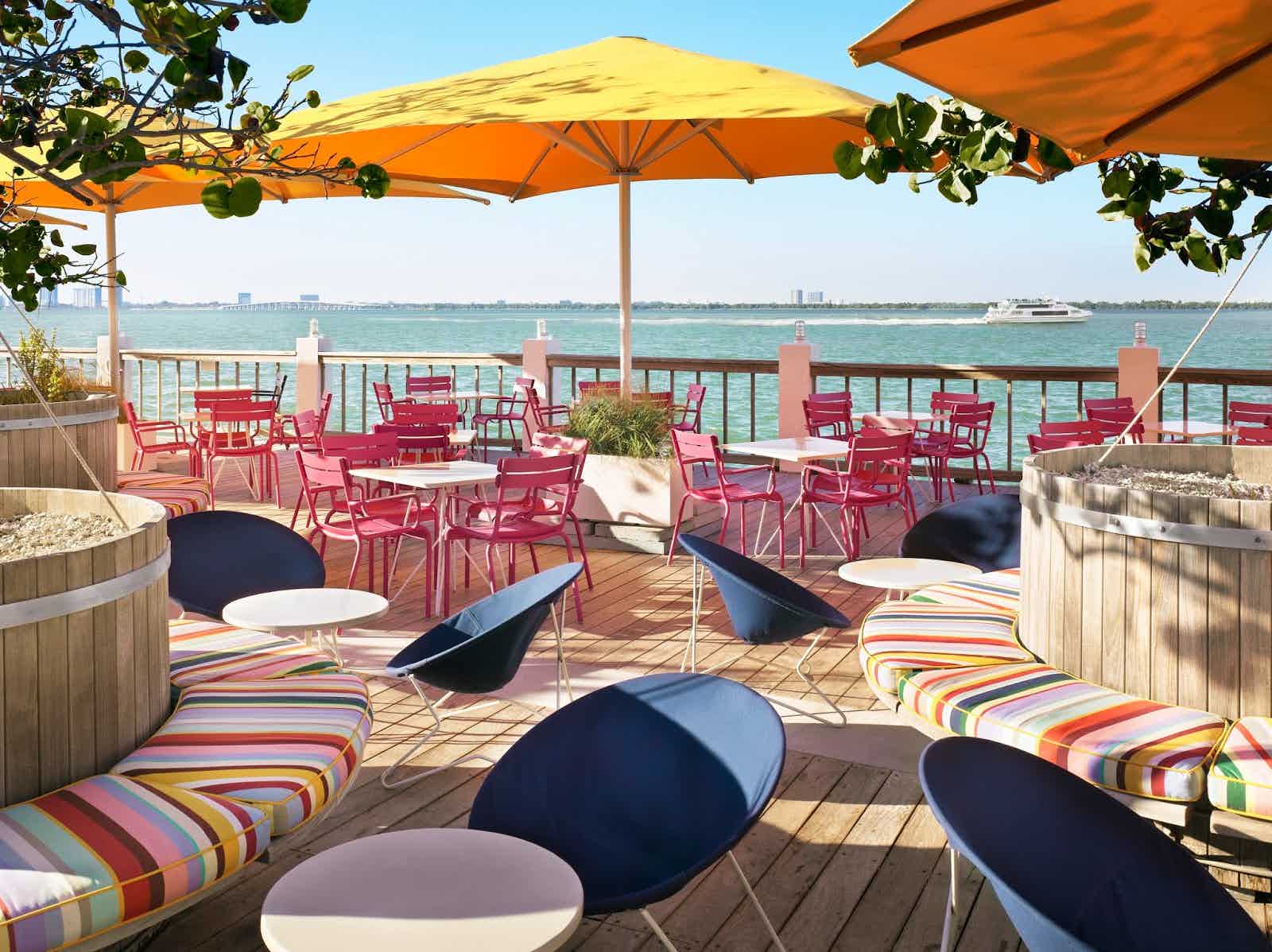 It is one of the most renowned places in Miami as a hangout zone with great foods and cheap drinks. This waterfront restaurant is situated just beside the beach of Miami and is known for its Japanese cuisine and evening parties. You should be present between 4 and 7 in the evening, which they call the time of ‘High Tides’.

It is located at the Malibu country mart and is currently the fourth Nobu location in the United States of America. It is known for its Japanese cuisine and you can enjoy the sea view from nearly every seat of the restaurant. If you come to this waterfront restaurant, do try their Malibu-specific speciality dishes.

On the Rocks, St. Barts 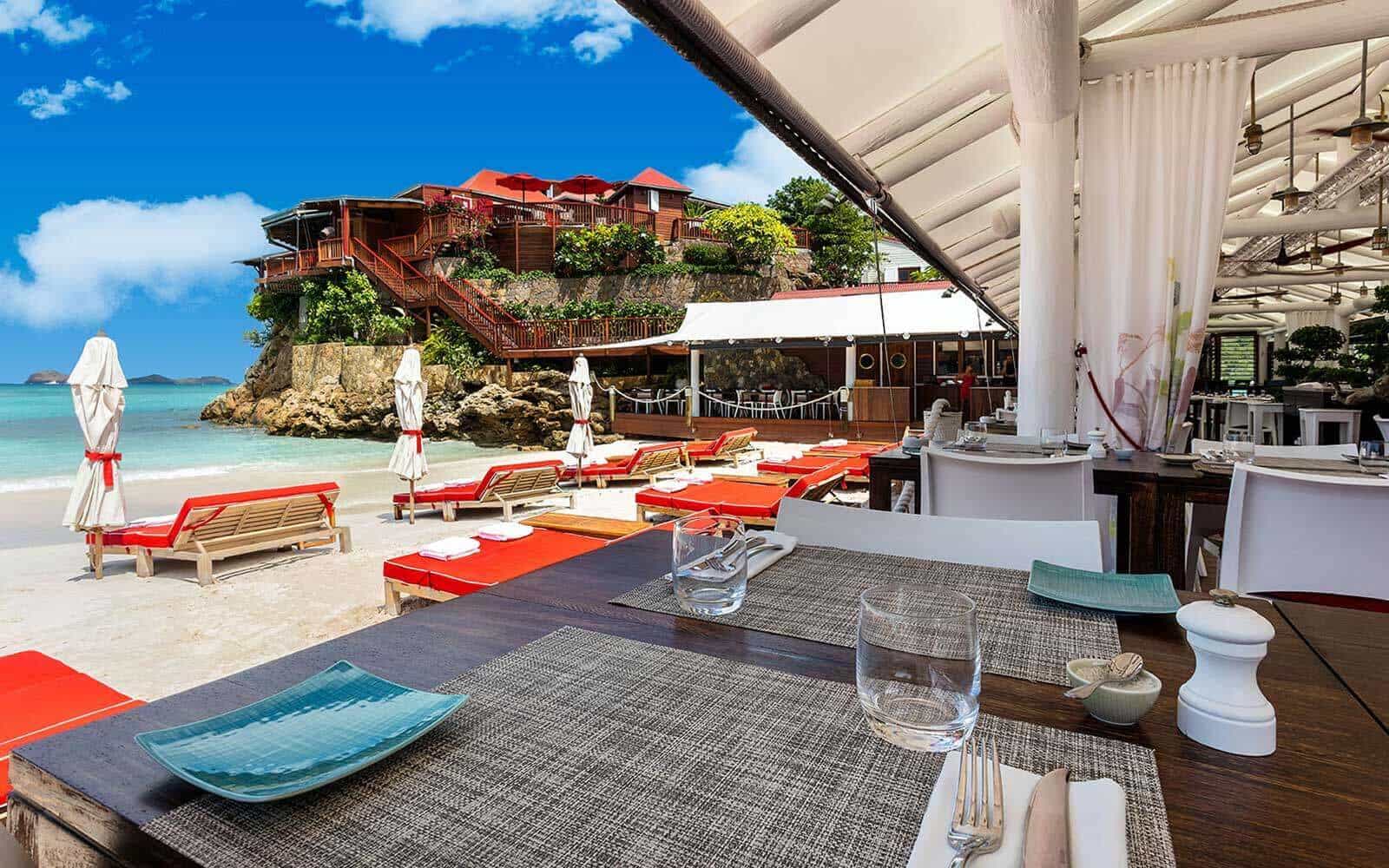 Situated between the two beaches of on the Baide and St Jean in the picturesque St Barth’s Island, this waterside restaurant is famous for its food and the view from the seats itself. It is just 1 kilometre away from the Gustaf III Airport, the only major airport in the Island.

This is a noted romantic place in the city of New York, located just under the Brooklyn Bridge by the East River. It is a Michelin star restaurant with a world-famous wine list and lives piano music. This should be an ideal escapade for you if you are looking for a romantic evening with your loved one. 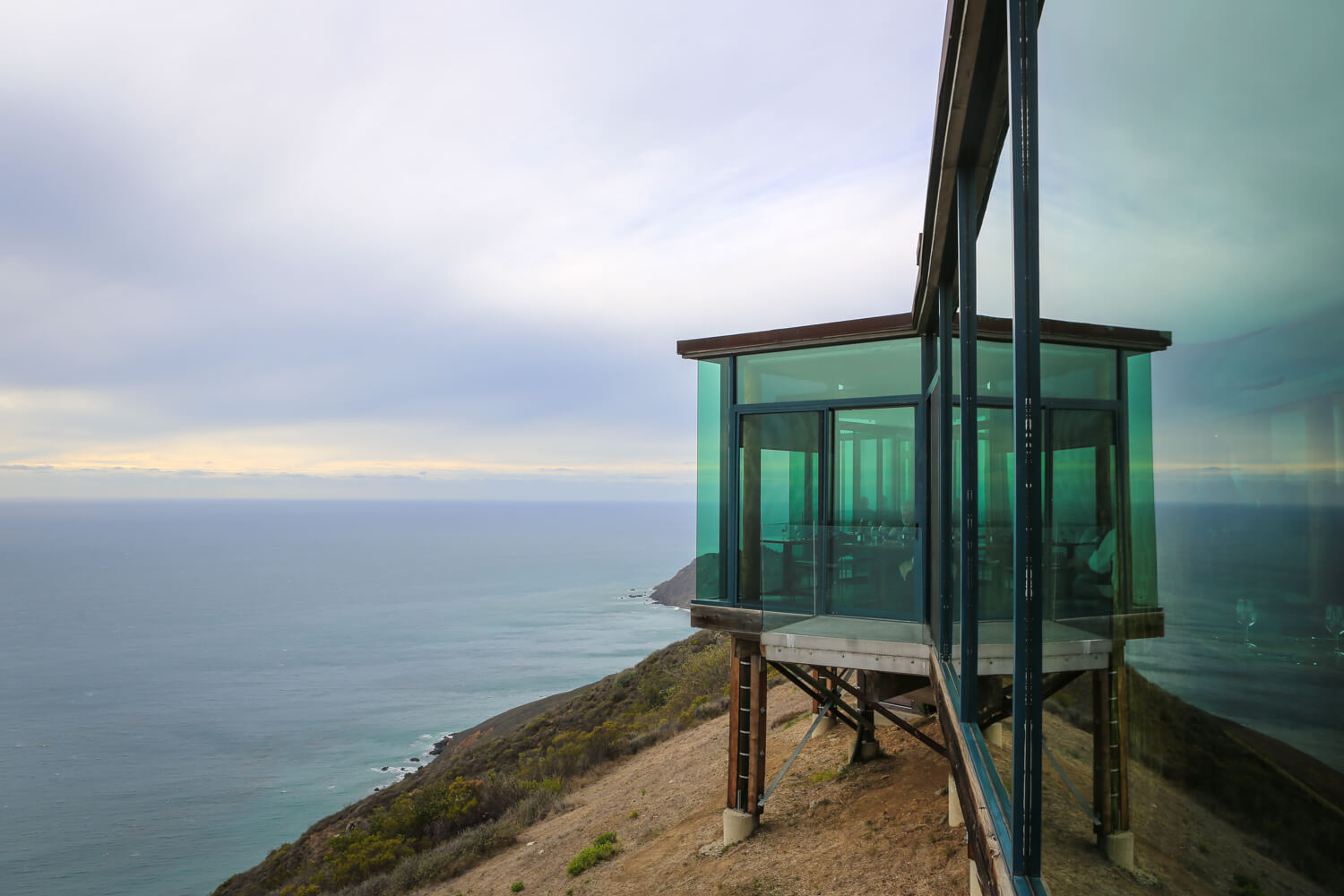 Sierra Mar is one of the famous waterside restaurants around the world which is situated on a cliff and has a spectacular view of the California Coast. They are known for the unique multi-course menus, which are perfect for every food lover. They also put a large focus on both Old and New Wines straight from Europe and Australia. 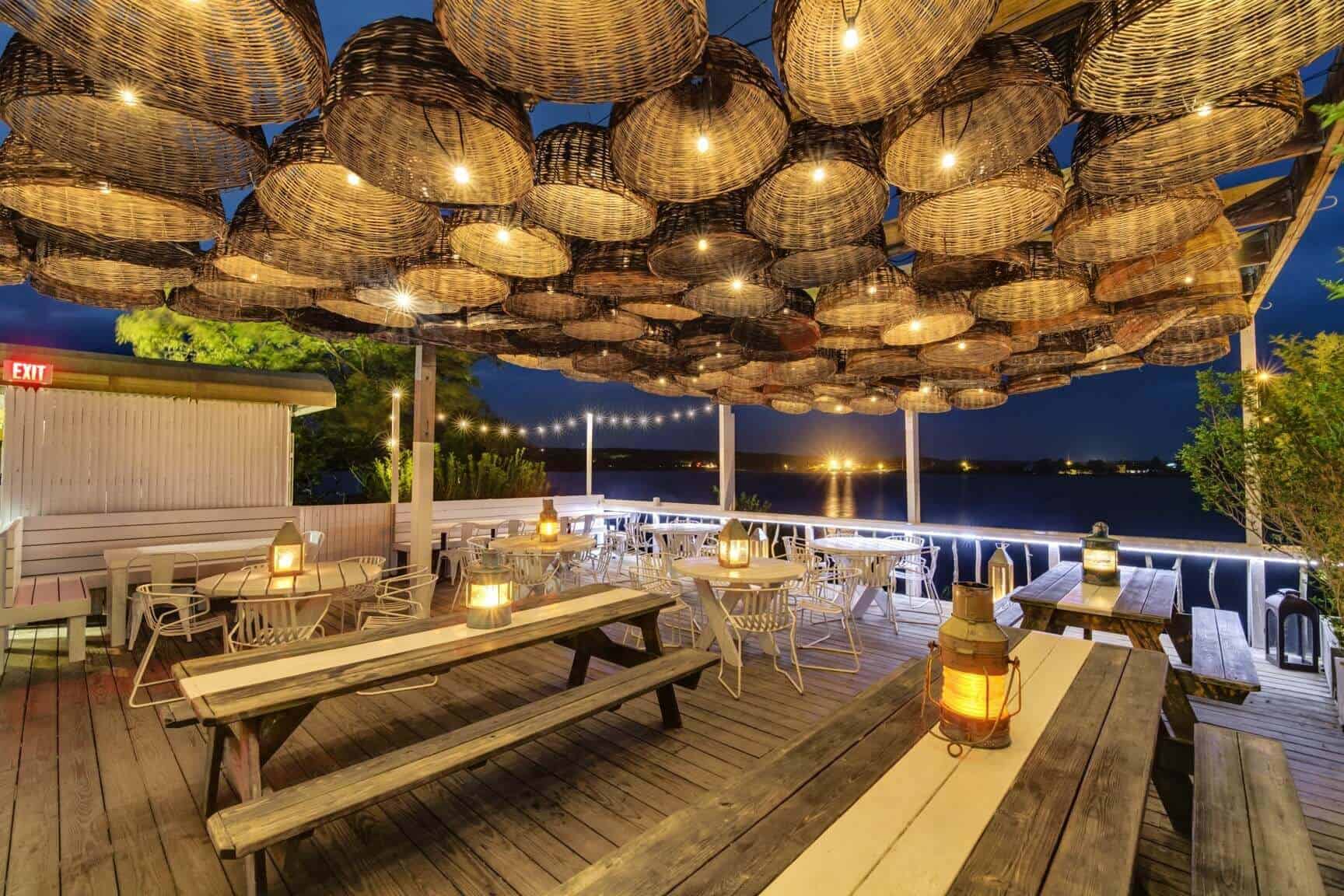 The Surf Lodge Restaurant is a part of the Hotel of the same name and it has an open-air garden seating arrangement with a beautiful view of the Montauk Harbour. They are known for their impeccable seafood which is famous in the whole of New York, and the food lovers from all over the world come here on Saturday and Sunday for the Open brunch. 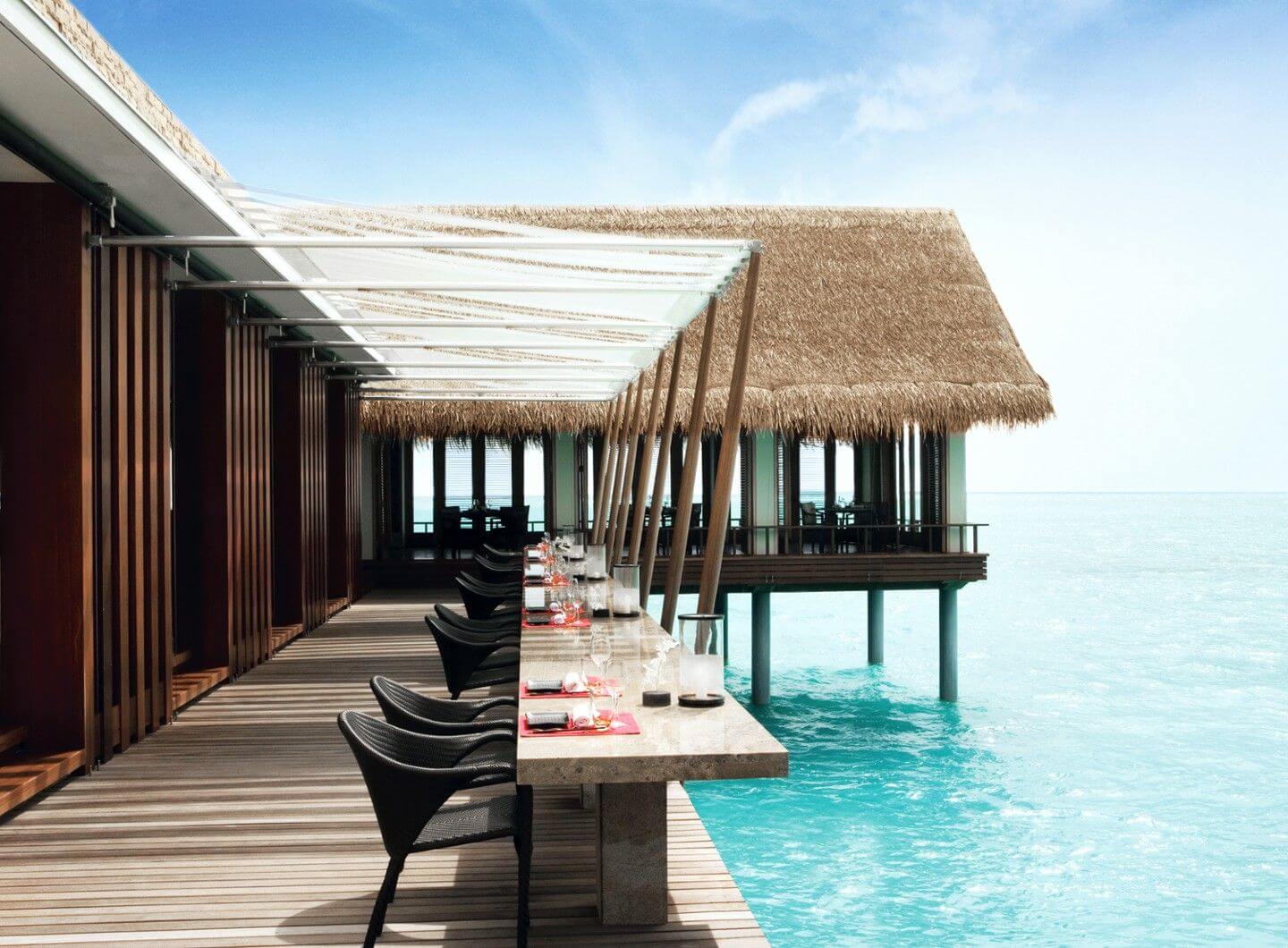 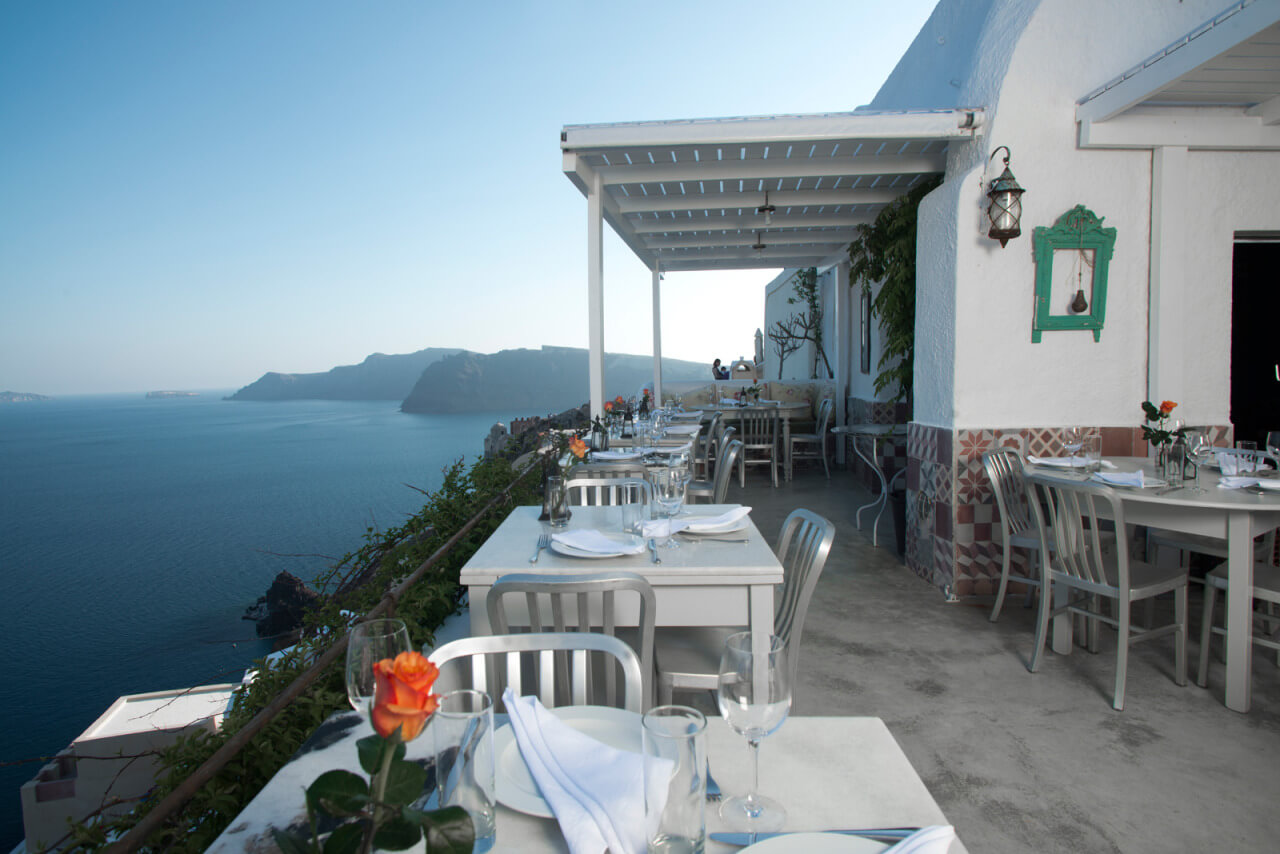 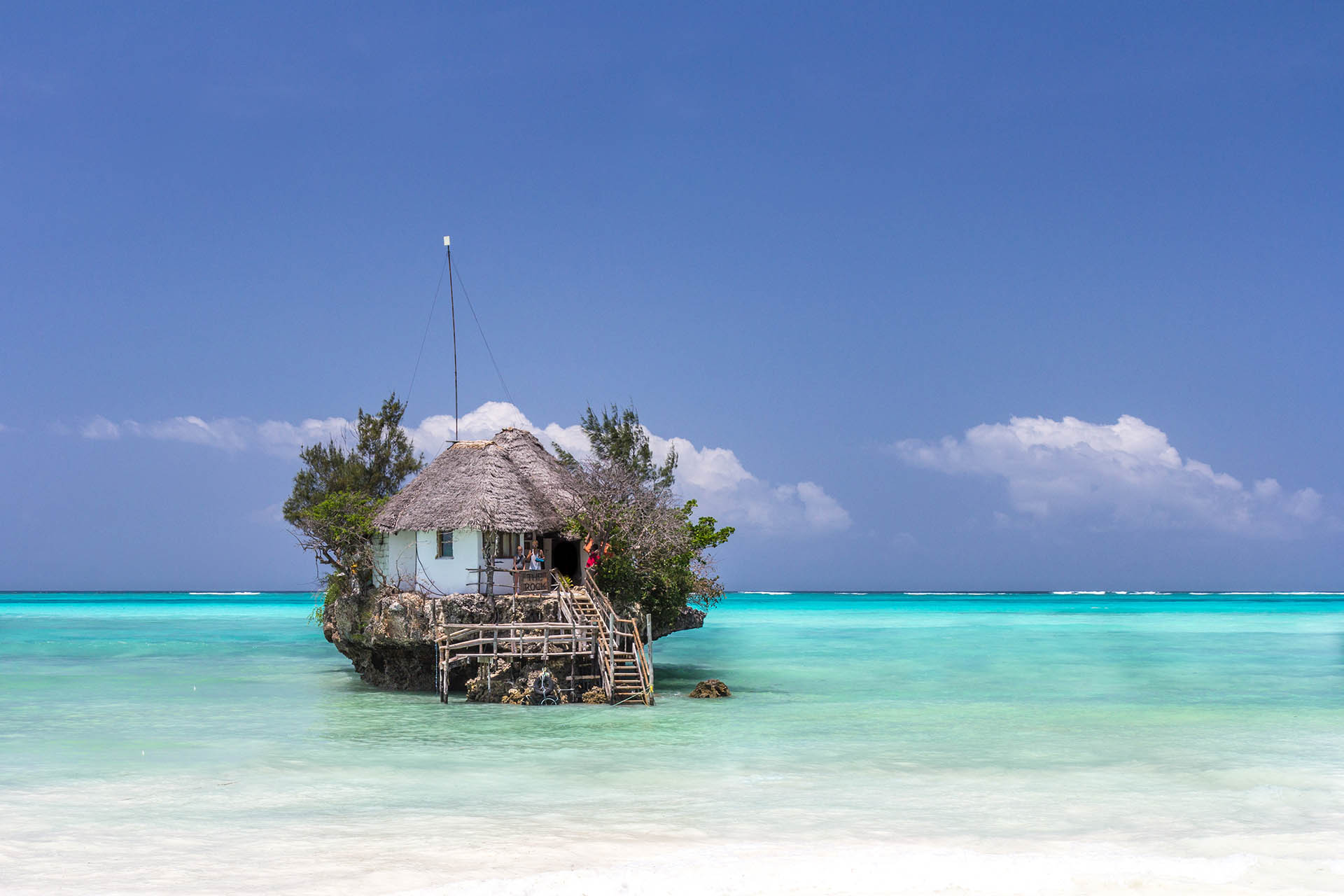 Related Post  50+ Most Famous Historical Landmarks In the World 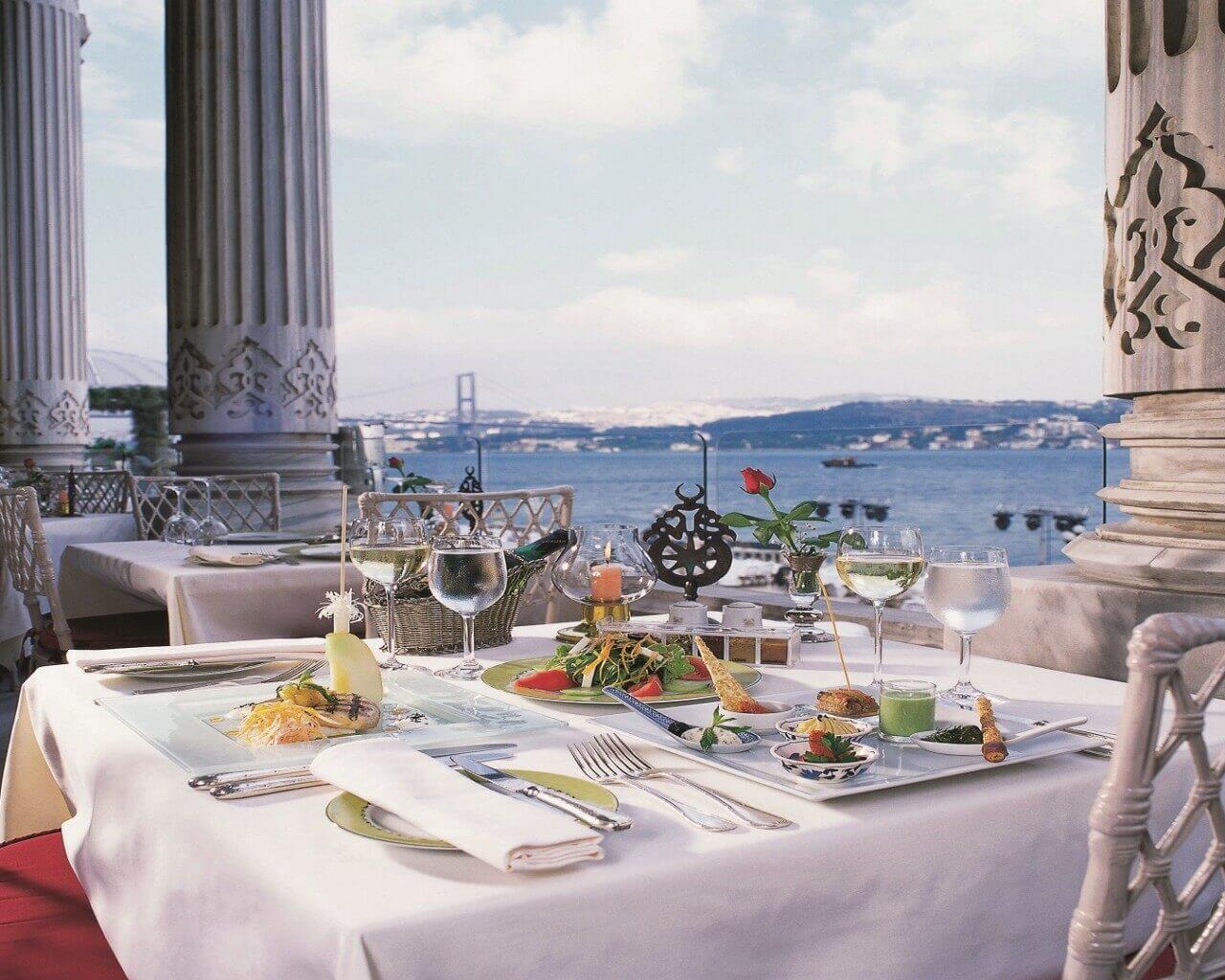 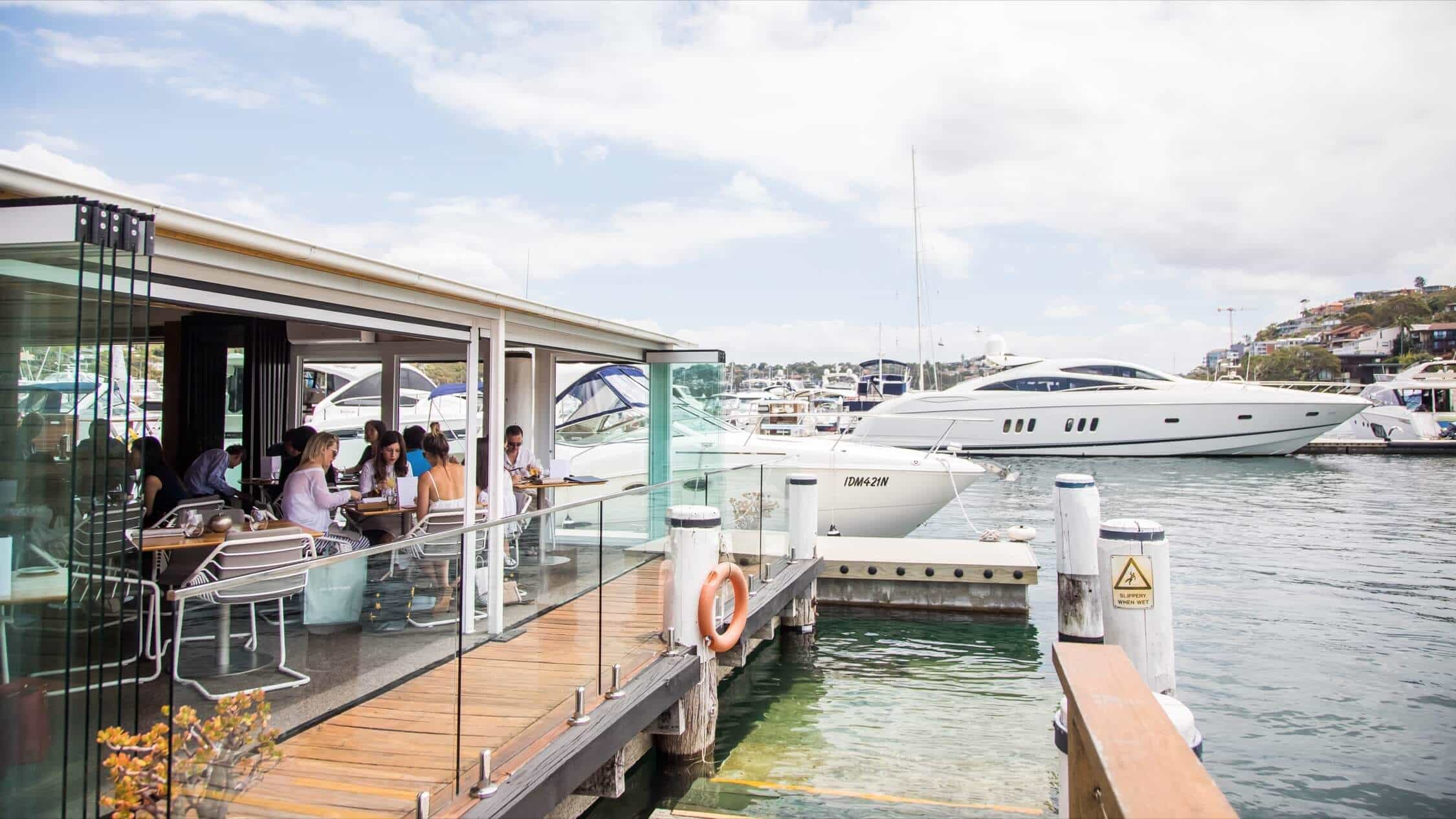