So it’s bright sunny outside and you are visiting your grandma. She asks you to clean the basement with her. You start working with her and come across a box with the huge label “songs”. You brush the dust off the box and out of extreme curiosity you open it, and there are lots and lots of vinyl records inside it! You might recognize some of the names written on them like Elvis Presley, Rod Stewart, etc. So now what to do about them? It’s a world of modern digitalization. Even your grandma might have a smartphone to listen to her favorite songs on it. So the best thing is to sell them and get some good money in exchange.

What is a vinyl record? 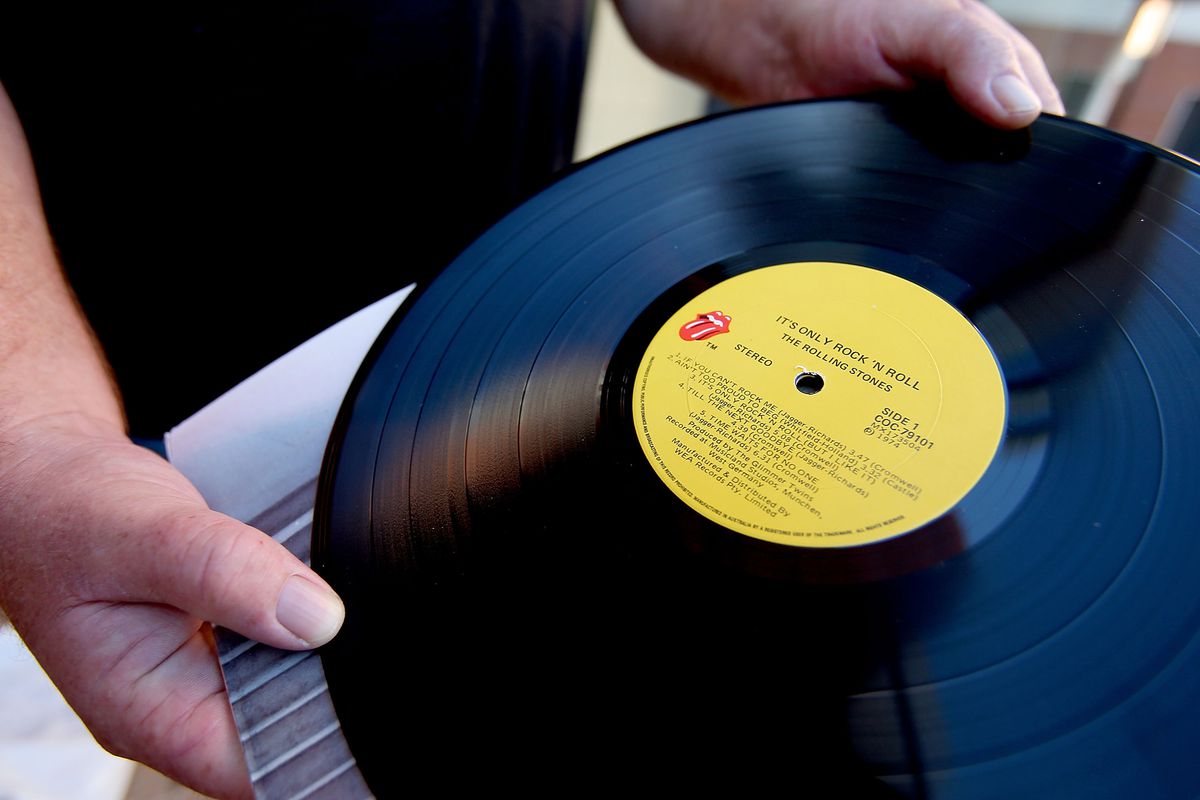 It is basically circular CD having analog audio recording pressed in it. It has sound in a spiral groove starting at the outer edge of the platter. A 45 RPM record has one song per side while a 33 1/3 RPM can hold the whole album inside.

There are four types of vinyl records that are recognized all over the world at Live Enhanced. 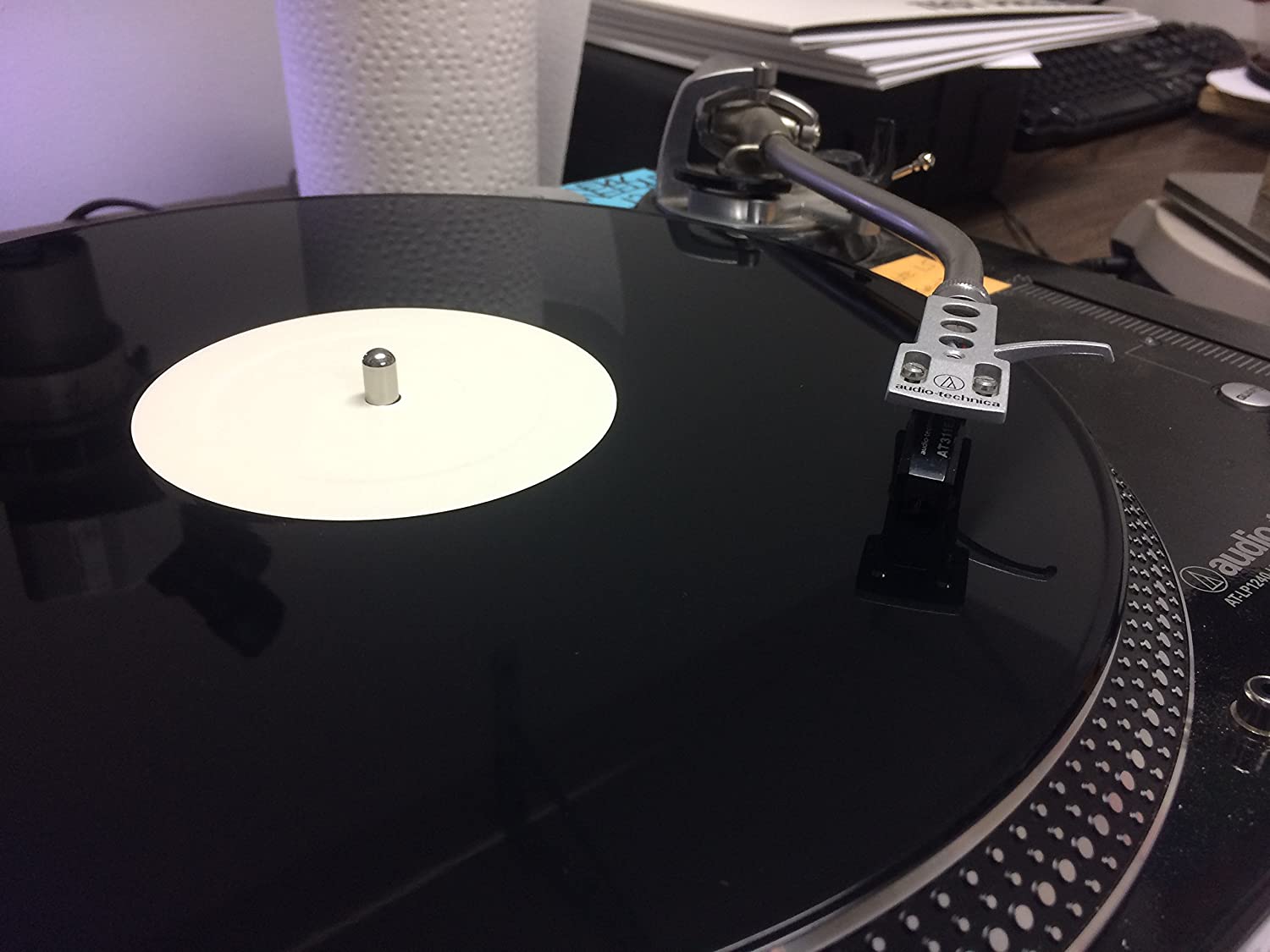 Widely known as LP, these are thick, black record albums. LP stands for Long Play. LP plays at 33 1/3 revolutions per minute (rpm). Some might even play at 45 rpm. 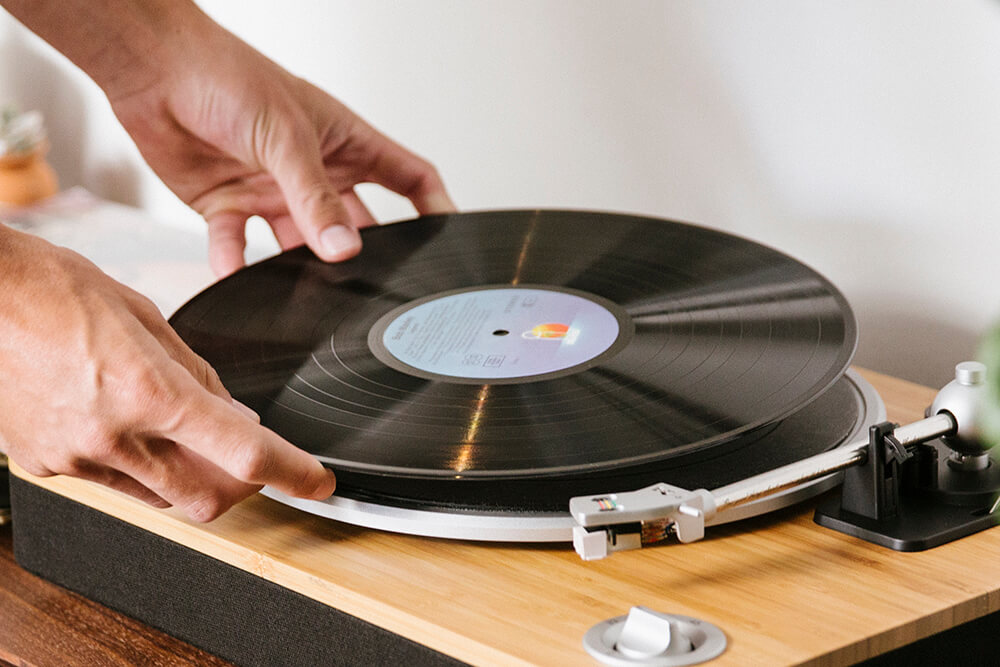 These records had an A-side and a B-side and were considered the most durable ones. A-side had a single song from an album or latest release whereas the B-side had other songs from the album or live recording. These vinyl records are still purchased by many people all over the world. They are mostly used by DJs. They are durable. 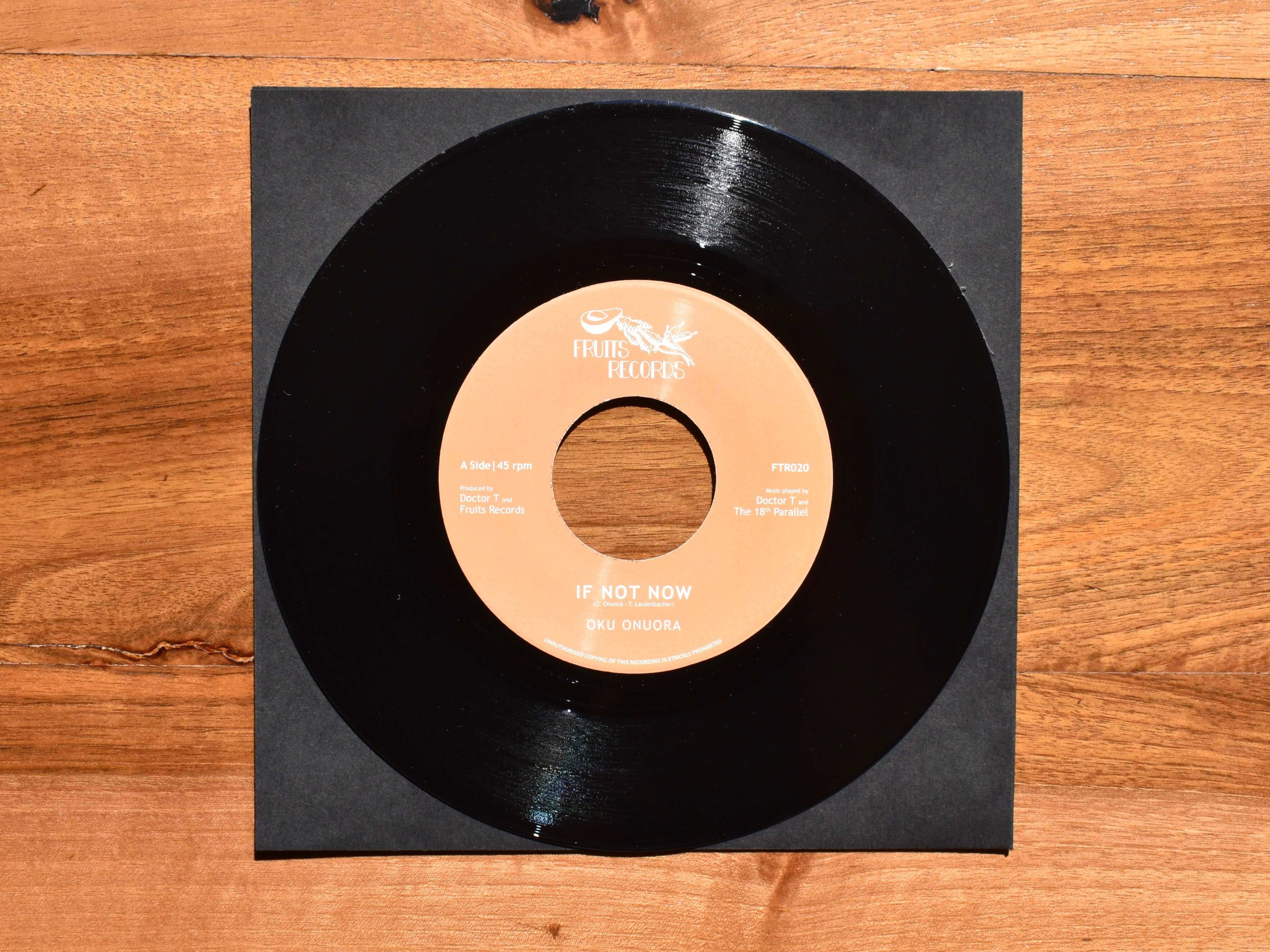 This type was basically used for jukeboxes. The vinyl records were smaller as compared to the size of the hole, which meant that the jukebox could grab and play the song very easily. Because of the size, this vinyl record has one song on each side of it, sometimes the same song. 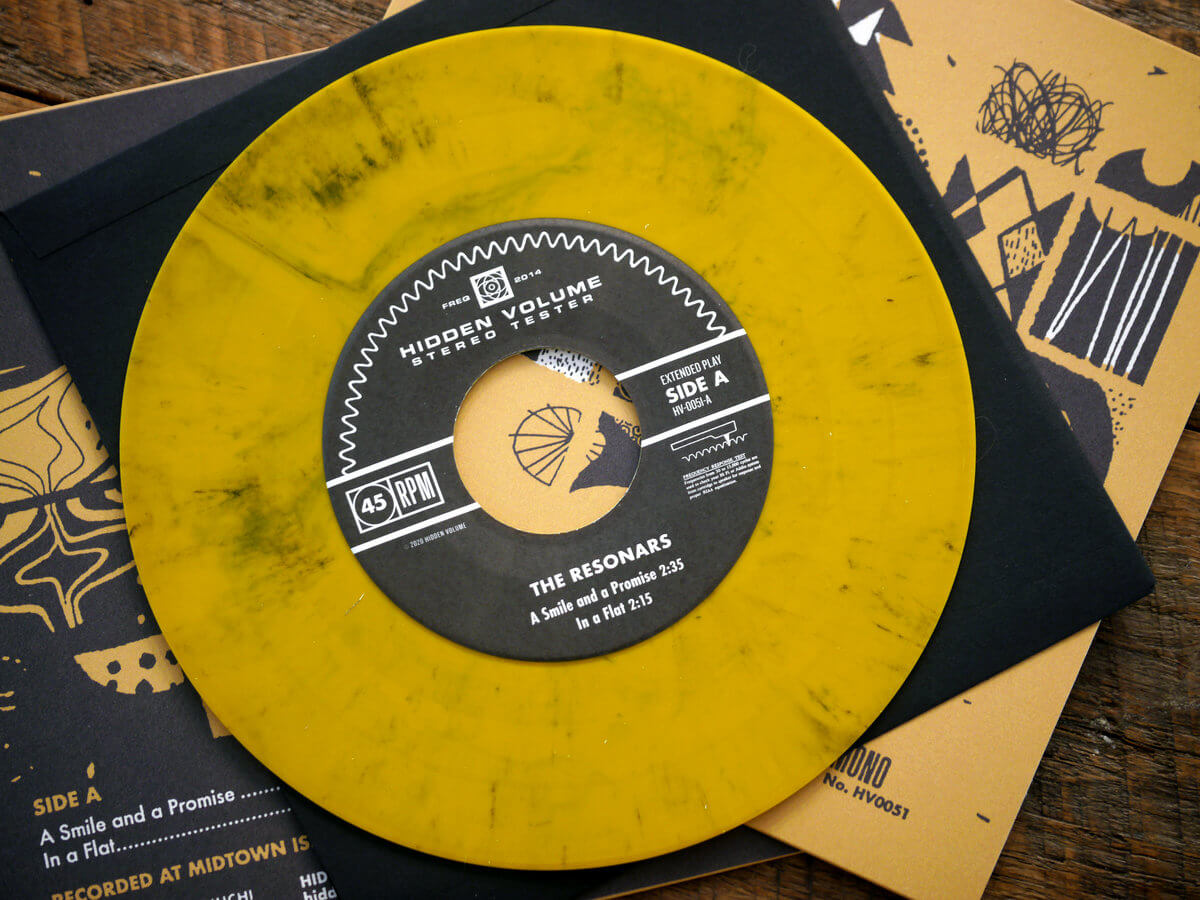 This record had a greater number of songs than either of 7-inch and 12-inch single vinyl records. These were the cross between singles and LP’s. These were and are mostly designed for 33 1/3 rpm and 45rpm. EP’s are very flexible 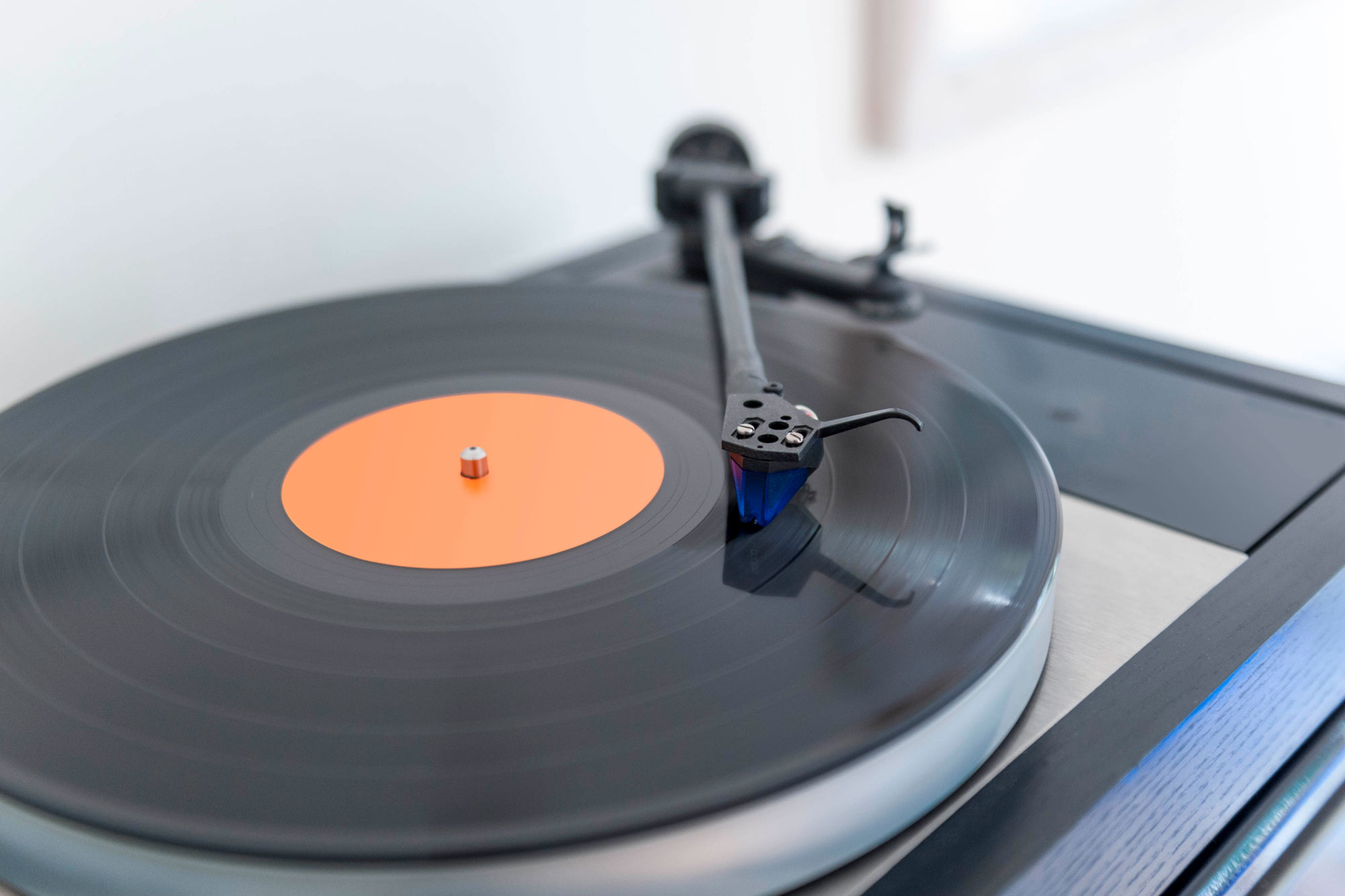 While the four records mentioned above are the most common of all, you can still see some vinyl records out there with unusual shapes, sizes, coming in distinct colors, having pictures printed on them. The groove is what gives the vinyl record its sound, but many other companies choose to cut a distinct shape into the non-groove outer section of the vinyl. Vinyl records with pictures on them are not uncommon but people are most reluctant to buy them. Records having pictures on them often represent bad quality.