Olympic Games are something that has immense respect and also the greatest athletes in the world are looking forward to the event and practice their entire life for that. The history of this game is huge and so is the history of the places where these places are held. While some of the places were famous for their controversies, others are for the world records and the beauty of the place.  Some places are still shining brightly while some are abandoned but not to worry here is Live Enhanced with a list of Former Olympic villages one can still visit today. 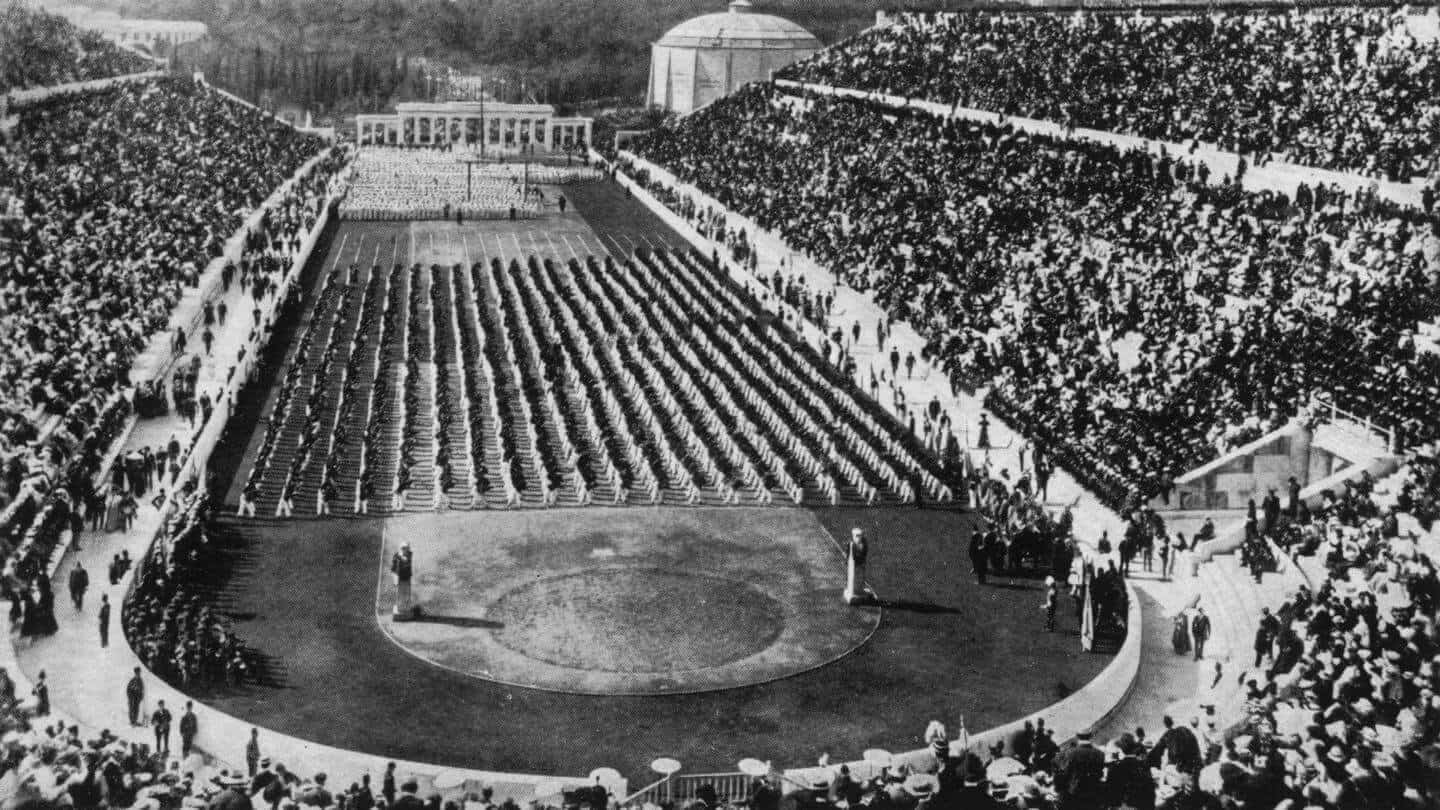 Athens hosted two Olympics in the history of Olympics one in 1869 and others in 2004. Athens has a long history with summer Olympics games and that is far more than thousands of years. This place hosted the first opening ceremony of the very first modern Olympics and that was something huge in the history of the Olympics.

Every four years, this place witnesses a tribute in the form of an Olympic torch lit before heading towards the new host country. The place also features a 50,000-seat stadium where the visitors can see the beautiful marble made structure and step back in time. This stadium is not only the remarkable one but is also the pride of the population out there. 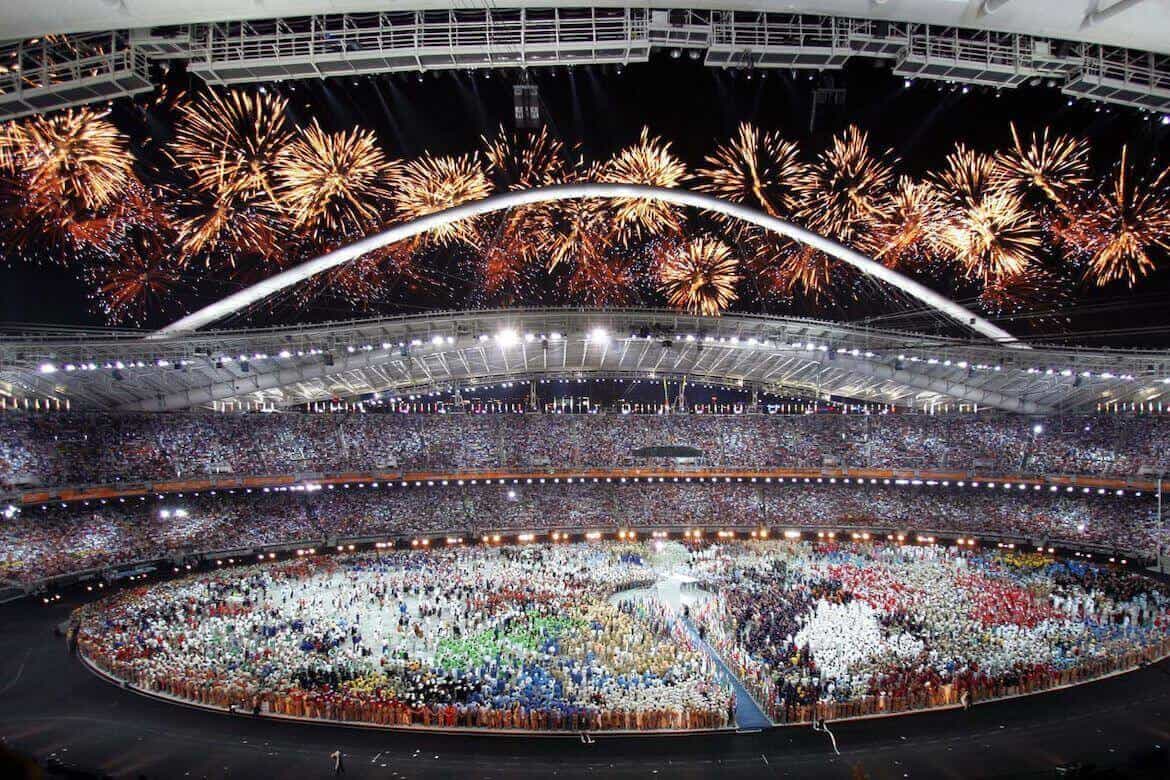 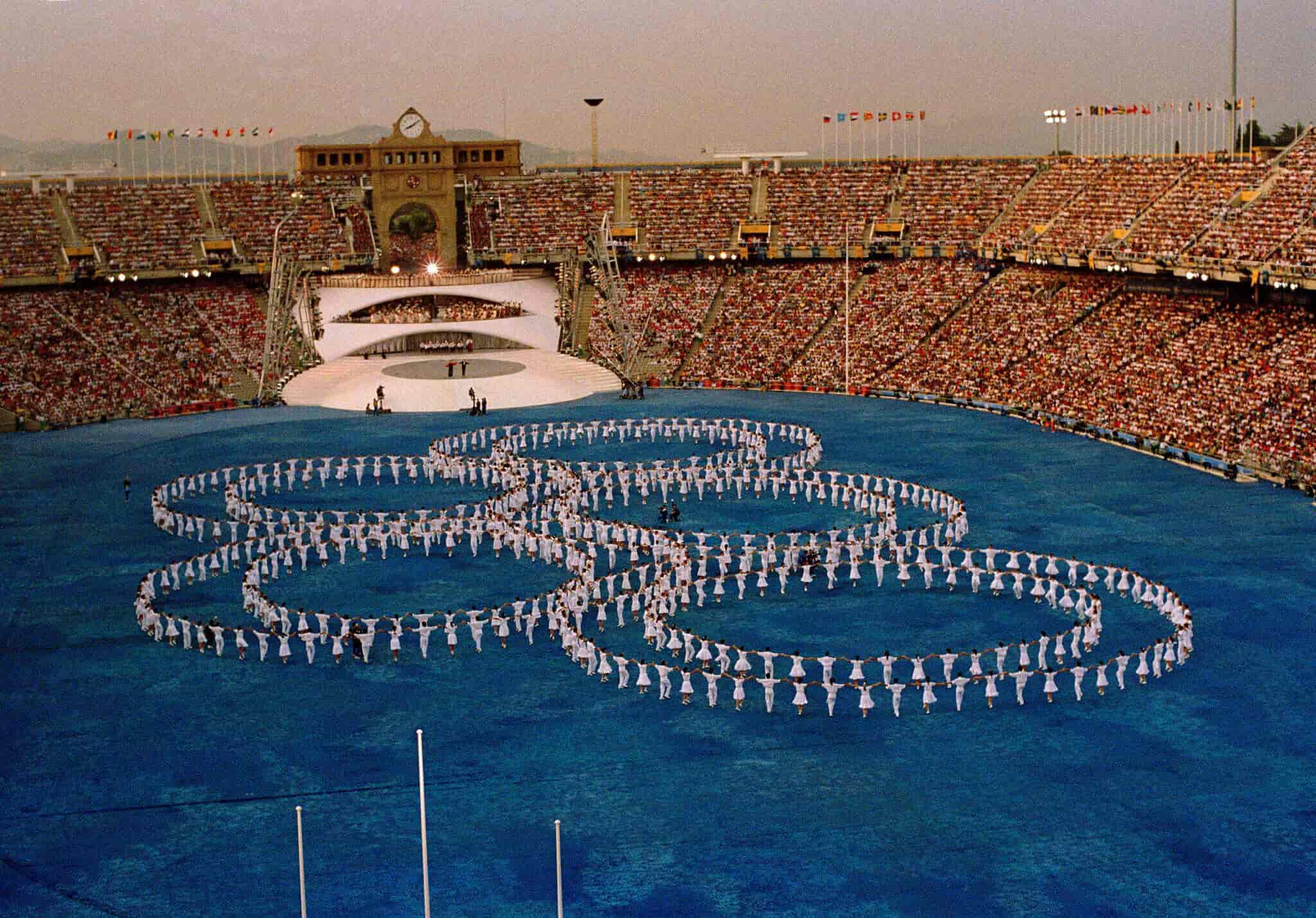 Barcelona is famous for a number of reasons and is visited by millions of people every year. One of the reasons this place is amongst the most visited cities in the grand hosting of the Olympics which completely transformed the city. This city offered some great views of different games in addition to the spectacular transformation in terms of beachfront and great architecture.

The stadium is in itself a great architecture built in this city but it has come a long way and one can witness two huge skyscrapers looking up from this of about 144 meters of height. This is the exclusive addition to the city’s skyline backed by a giant goldfish beneath it. 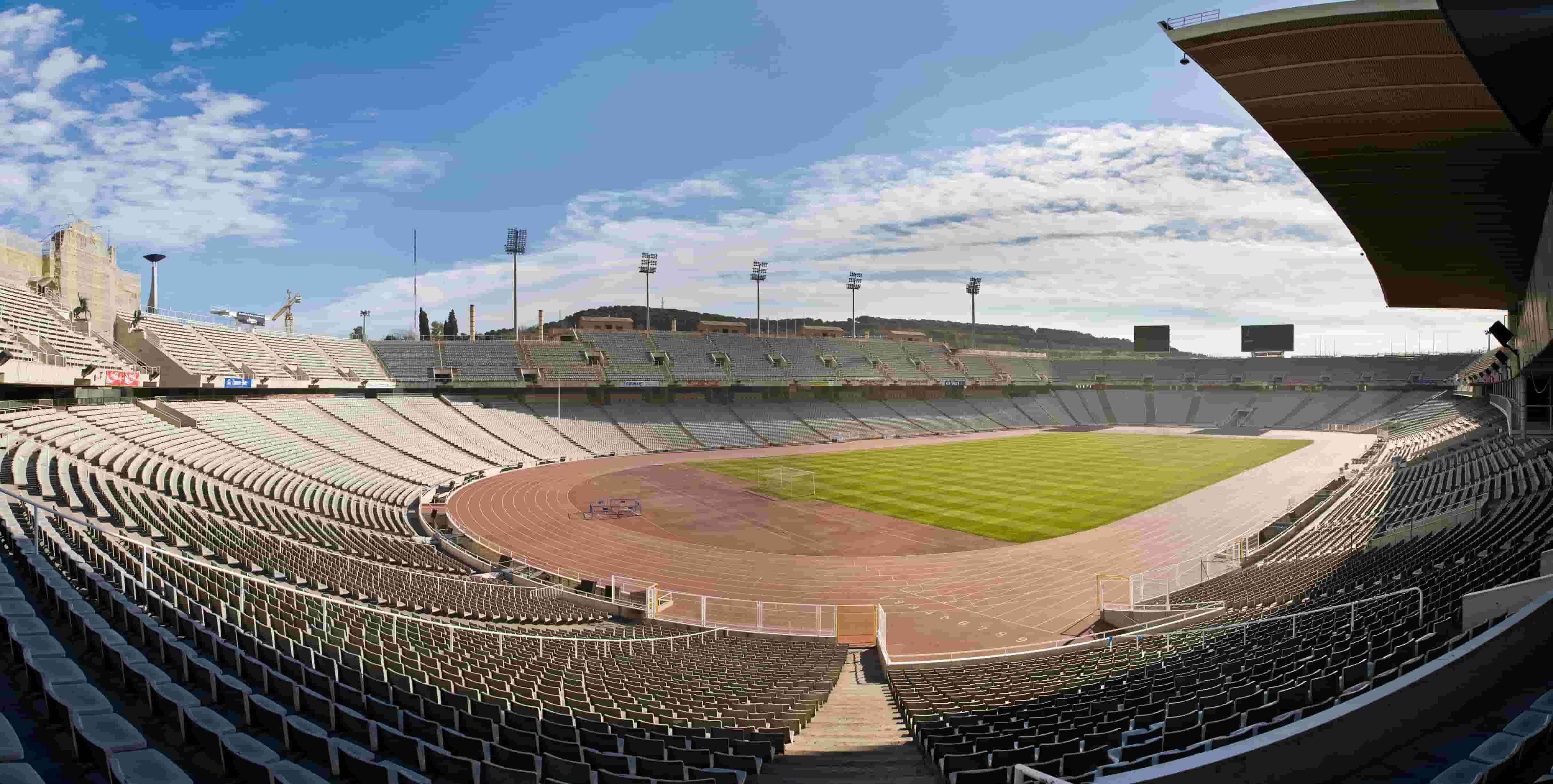 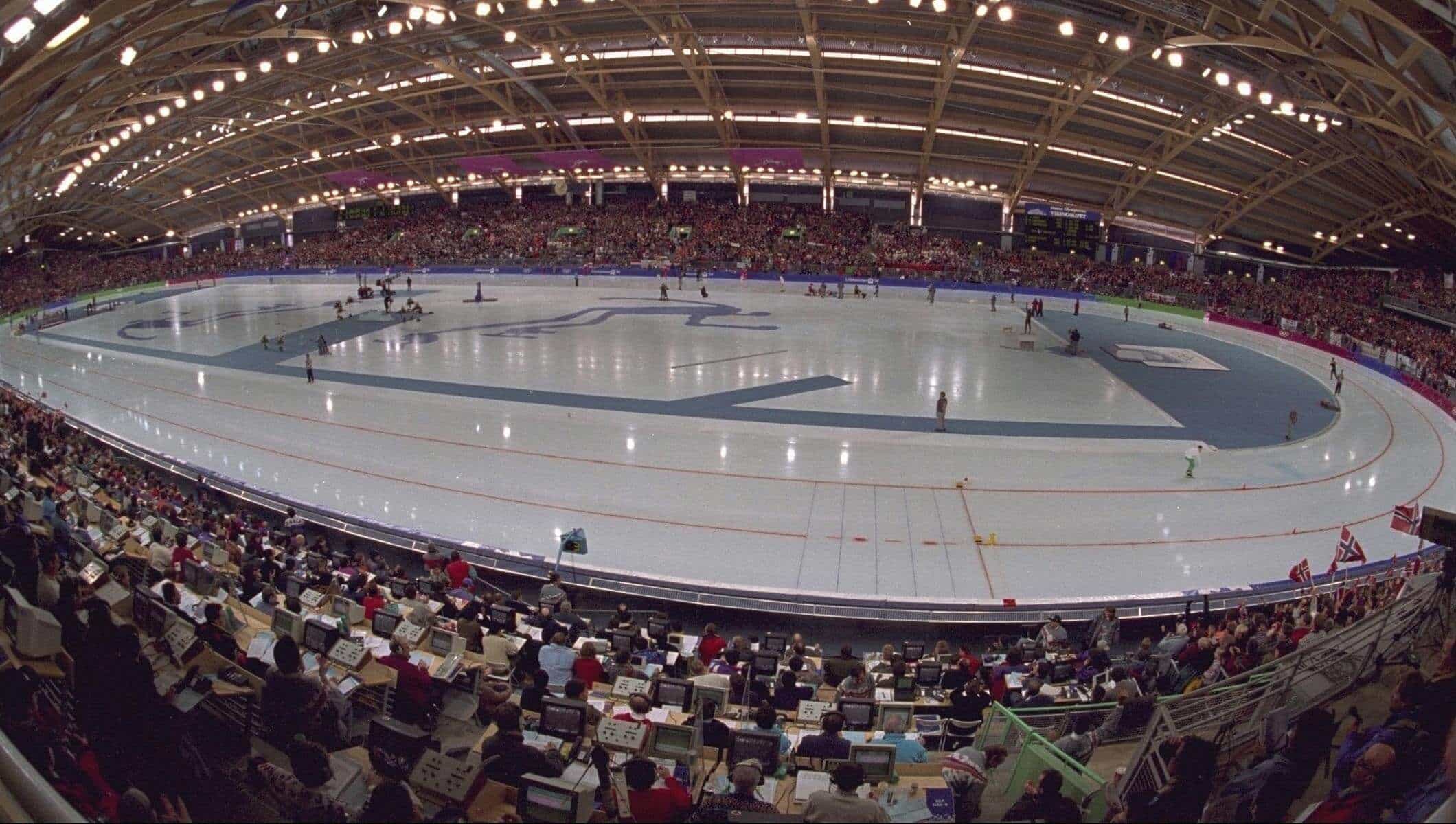 Lillehammer is a famous venue when it comes to winter sports as this place has gracefully hosted the winter Olympics in 1994. This place also hosted the winter youth Olympics in the year 2016 and has a long history to go. This city is old and is settled from the Iron Age and also possesses a unique culture for all to witness.  The Nordic landscapes are the treat to watch and the scenic beauty that surrounds the stadium is not to be missed.

Here one can also experience cross-country skiing which is considered to be one of the important events in Norway’s history. From this very spot, one can witness the Olympic torch bearer carved on the mountainside. This pays a tribute to the time when the torch was lit when the sun sets or rises on a wintry day. 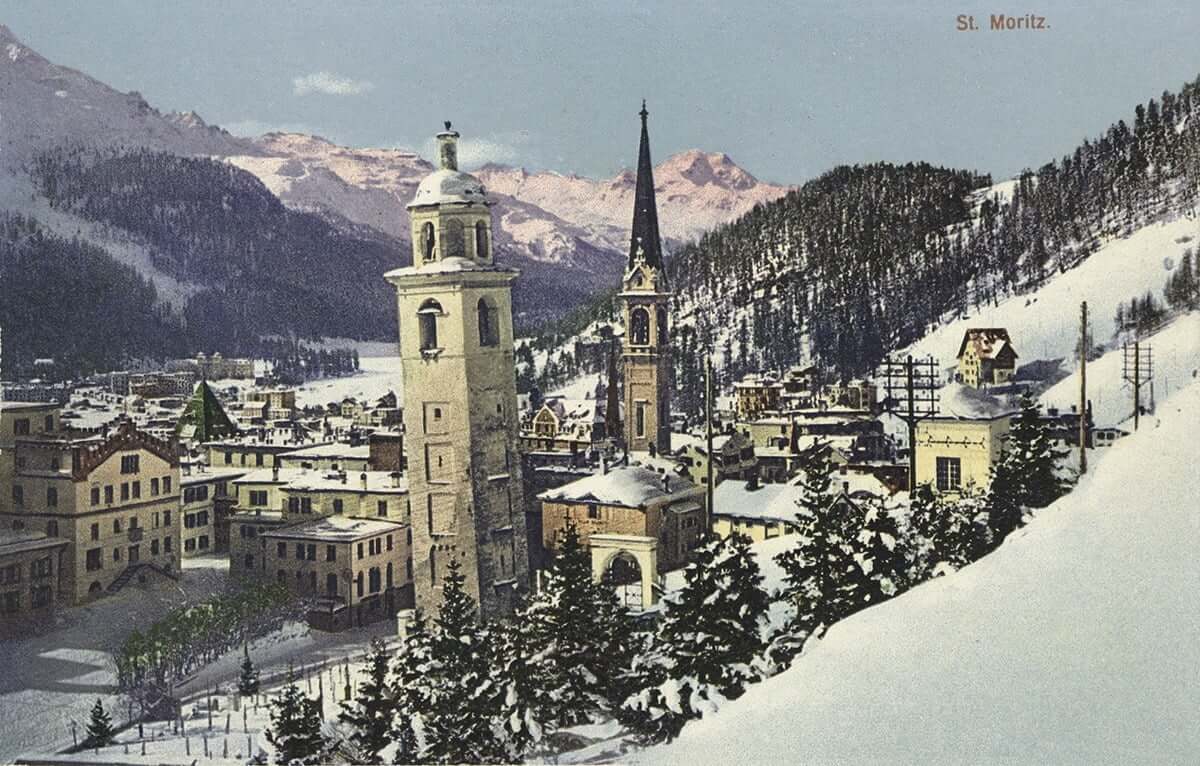 St. Moritz has hosted the Olympic event twice and has never failed to charm the athletes the same way when it had charmed all by inventing Alpine tourism. Thanks to the famous patrons, this place possesses some great high-society skiing that is visited by numerous people throughout the year.

More than this, the place has to offer Muottas Murgal, Piz Nair, a beautiful lake, the Segantini museum, Diavolezza, Olympic bobrun, and much more. The place is rich in scenic beauty and a must-visit for adventure lovers. 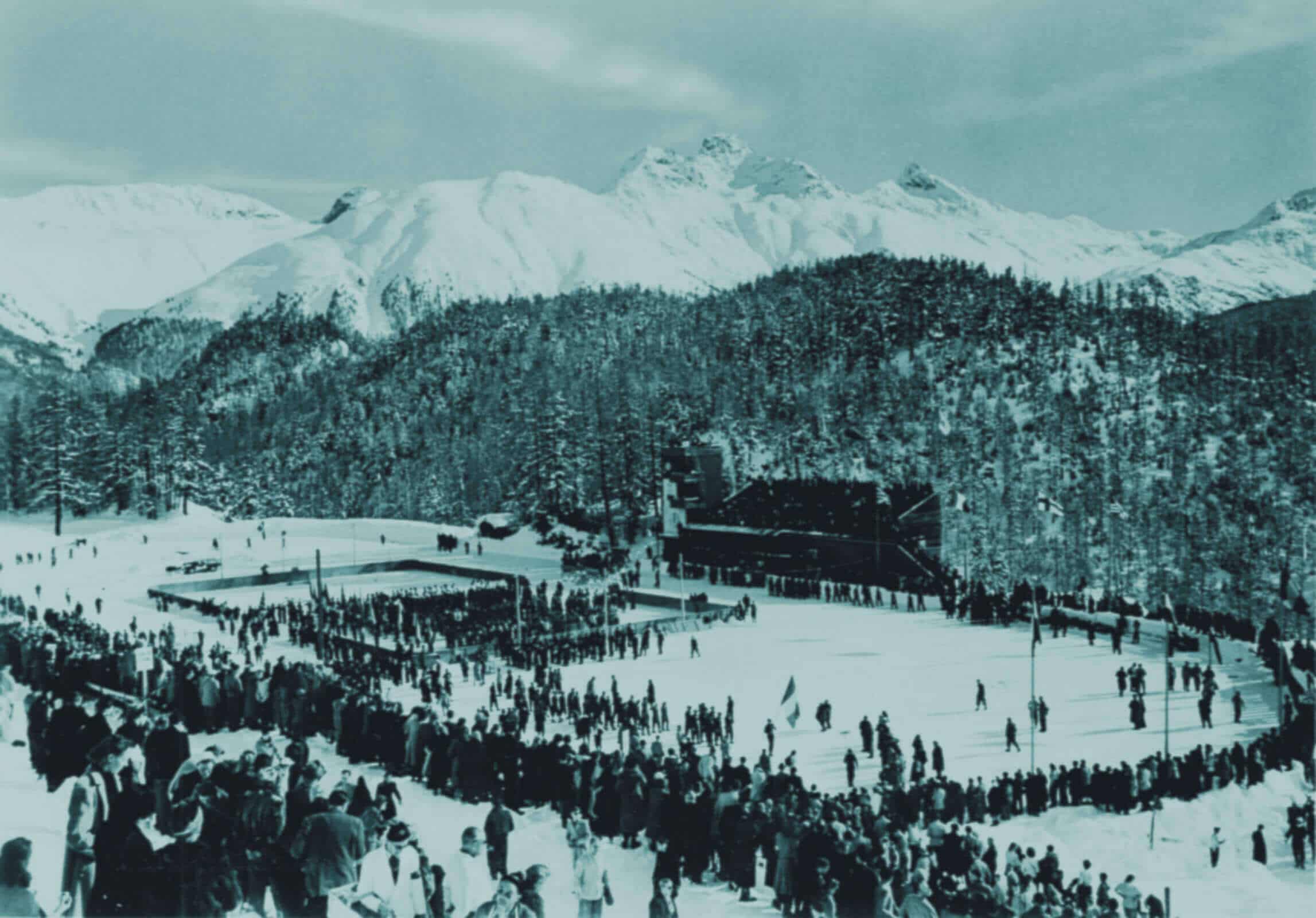 The Olympic Games held in Sydney undoubtedly served some of the greatest performances of the athletes participating from everywhere but this year the games were designated as “Green games”. They set an example of how the games can be hosted keeping a sustainable environment in check. Not only was the concept environmentally friendly then but in current time also this is the most environmentally friendly stadium in the world.

Currently, this place offers glorious bars, restaurants, and barbeque pits all around the stadium. Not only the food, but one can also take part in various sporting events organized here and also swim in the pool where famous athletes have built great world records. 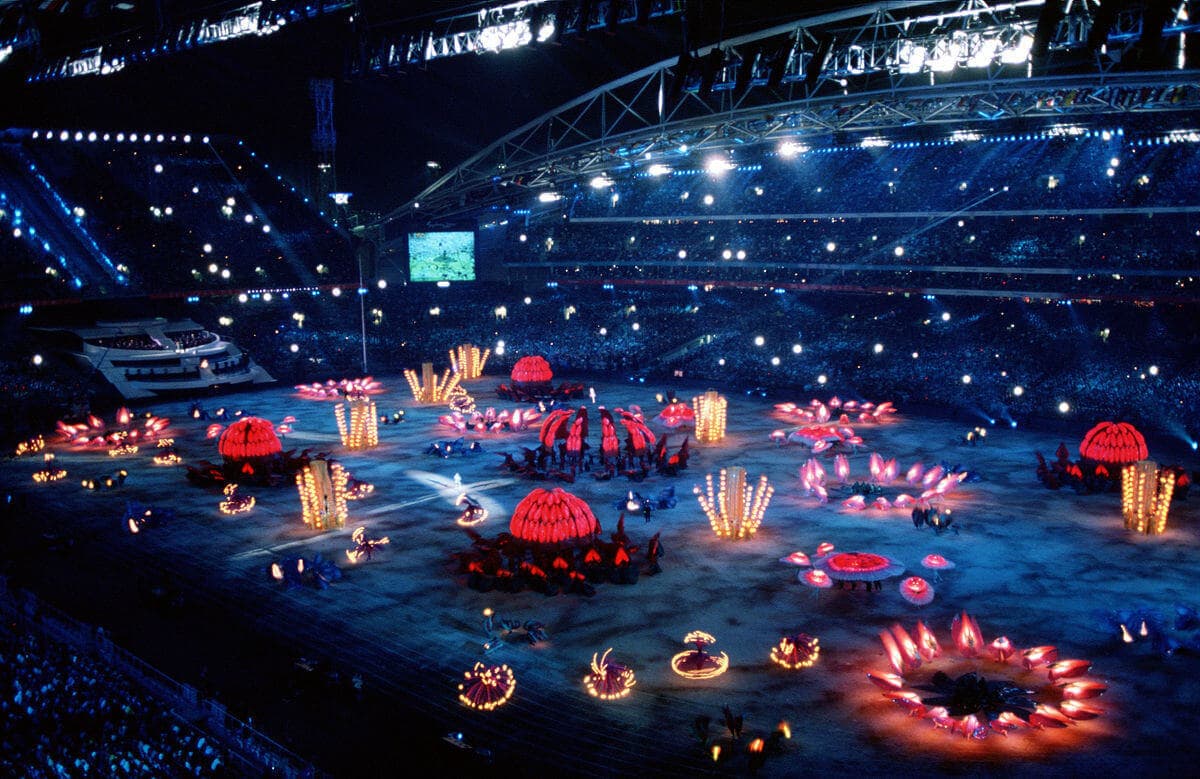