Most people want to maintain a healthy lifestyle. To do this, they practice well known healthy habits that doctors and medical researches have proven to be beneficial: get some exercise, eat junk food sparingly, and avoid vices such as drinking and smoking that can cause long-term damage to some of your vital organs.

Apart from these methods, many people also believe they’re doing their bodies a huge favor by removing one type of food in their dietand replacing it with something much healthier. While some of these actually are legitimately healthier alternatives (dried fruits over sweets or wine over beer), for the most part, a lot of these claims are just marketing strategies tricking people into thinking that one food is healthier than the other. In reality, the alternative is no better than the original. Even worse, it could even be unhealthier than what you were already eating.

If you think some of the food alternatives you’re eating are making you a healthier person, think again. These alternatives may seem healthier, but they’re surprisingly not as healthy as you would think. 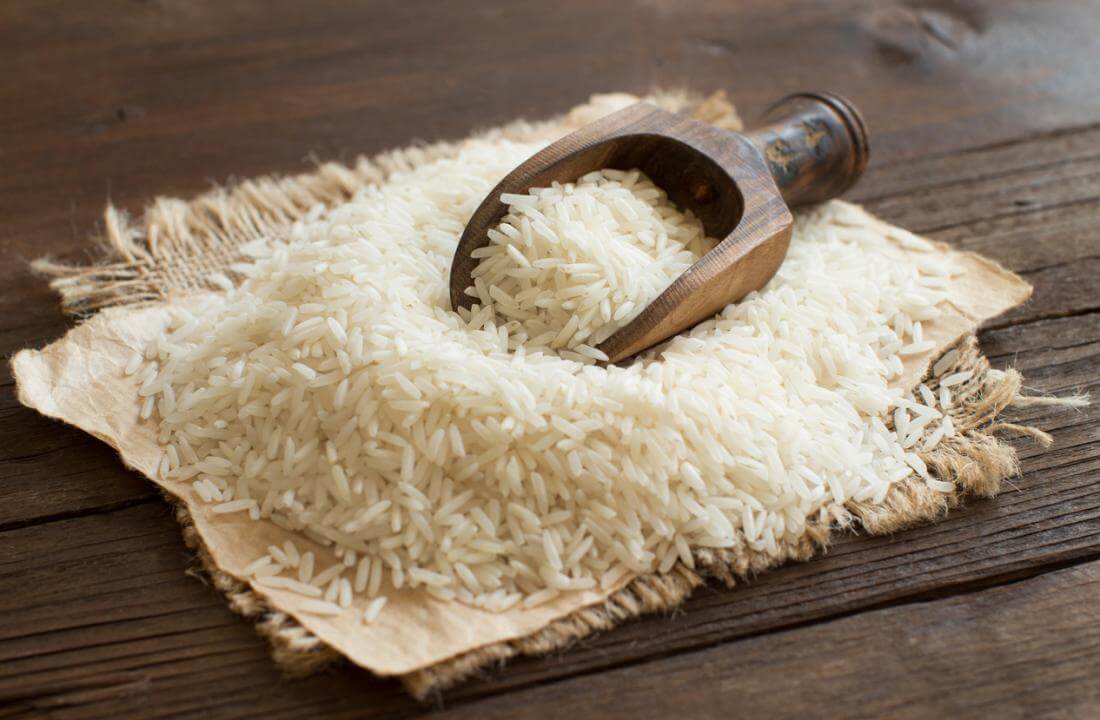 Parboiled rice and brown rice are both nutritionally superior to white rice, but when it comes to the parboiled rice vs. brown rice debate, people argue that parboiled rice is the much healthier option. When rice is harvested, a rice hull removes the hull, chaff, and outer husk, depending on the type of rice it produces.

Brown rice only has the husk removed, leaving the bran and germ layers to give it the flavor, texture, and added nutrients. Parboiled rice, on the other hand, is boiled while still inside the hull so that it would be easier to process into either brown or white parboiled rice.

Many people argue that because parboiled rice is boiled with the hull, which is rich in vitamin B1, its nutrients move from the hull to the rice, making it more nutritious even if the hull is peeled off. However, what they fail to see is that when rice or any vegetable is boiled, there’s nutrients lost in the water. Brown rice doesn’t absorb the nutrients in its hull, but it doesn’t lose other nutrients through boiling.

Generally speaking, you should be avoiding soda altogether. But if you have a sweet tooth and have to pick one, people watching their weight think diet or zero-sugar soda is a much better option. While diet soda has less sugar and zero-sugar soda has no sugar at all, that doesn’t mean it’s going to help you lose weight.

Diet and zero-sugar soda are safer options for people with high risk of diabetes, but don’t think of it as the option for weightwatchers. While it has less or no sugar, it has more artificial sweeteners. While there’s still no certainty on the effects of sweeteners, some studies found that taking sugar substitutes may increase your appetite, leading you to eat more and gain weight indirectly.

So, if you’re the type to easily succumb to your urges, avoid the diet sodas and just drink a regular soda in moderation. 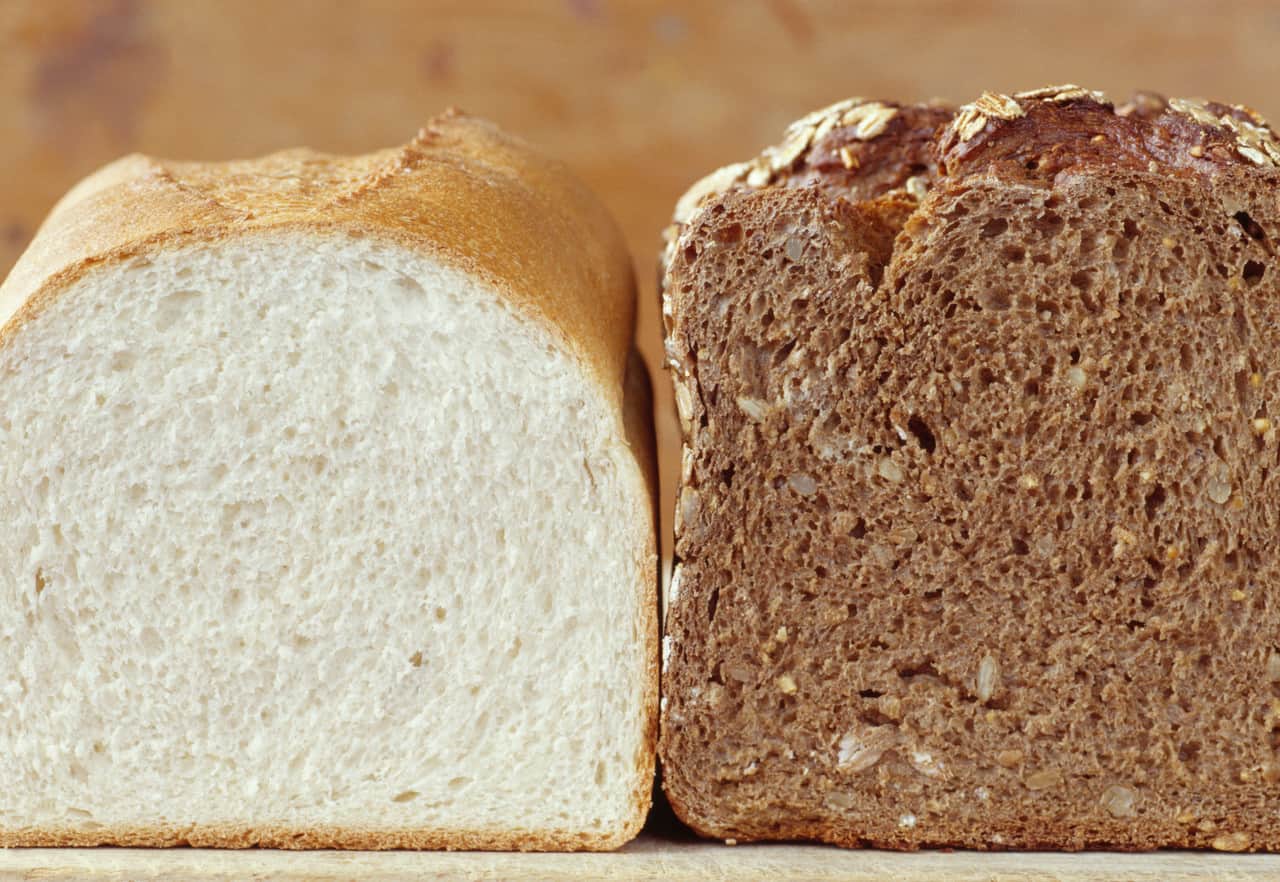 It’s accepted in nearly all households that whole-wheat or whole-grain bread is healthier than white bread. Similar to rice, the grain used to make flour is processed and while whole-wheat flour maintains the nutritious bran, white bread is totally processed and is mostly sugar and carbohydrates.

But aside from being a commonly held belief, there’s really no evidence to support that one bread is healthier than the other. Based on 50 years of nutrition studies, while whole-wheat does have the additional nutrients, the bran in wheat prevents you from actually absorbing all those nutrients. Therefore, nothing is 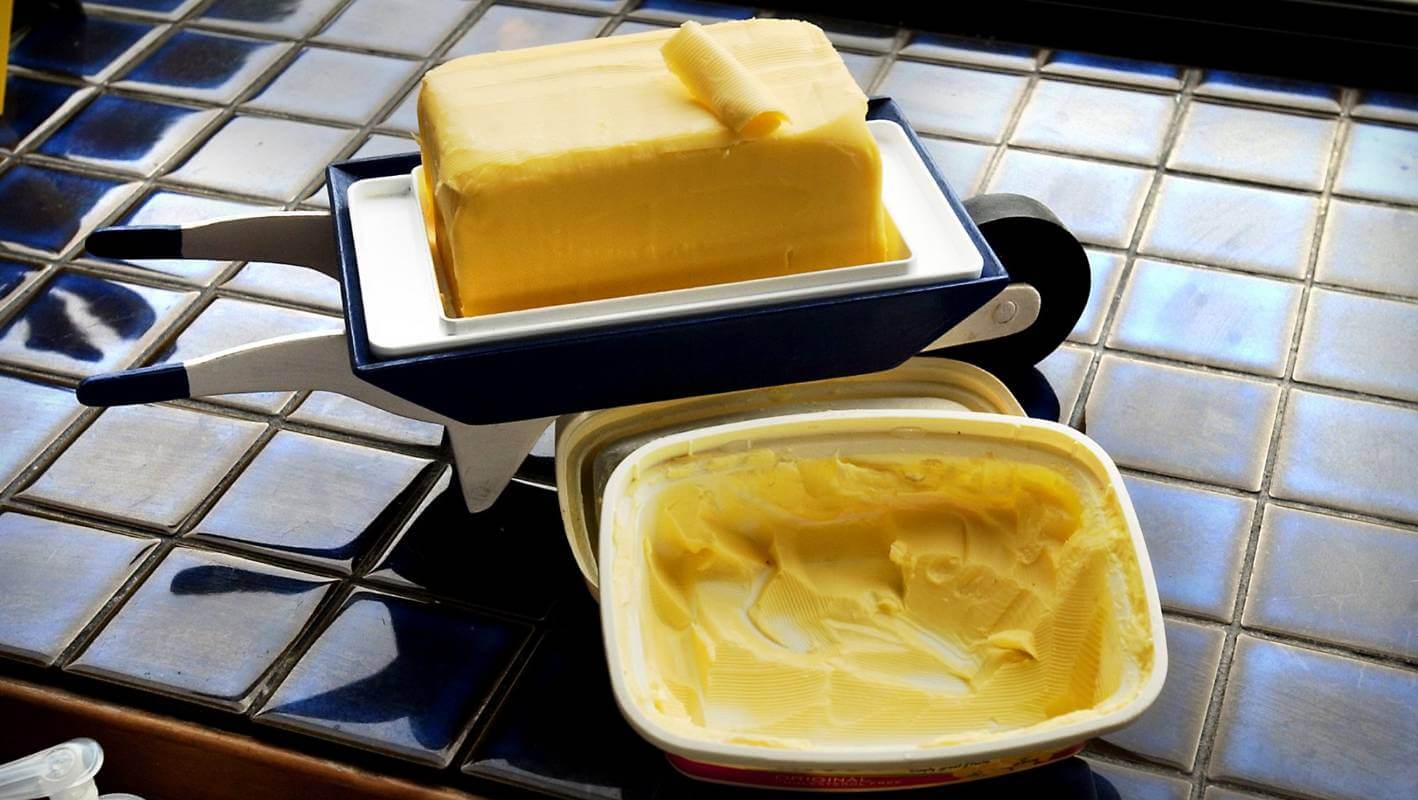 The debate on butter vs. margarine is one of the most highly divided food topics, with researchers siding with either choice. Butter is a natural dairy product churned to separate the solid components from the liquid. Margarine, on the other hand, is made with plant-based oils and was made and marketed as a substitutefor butter.

People argue that margarine is the better option because it’s made from plant-based oils and doesn’t have the fat butter has. However, margarine does have a fat content as well. Butter has a fat called saturated fat, while margarine has trans-fat. 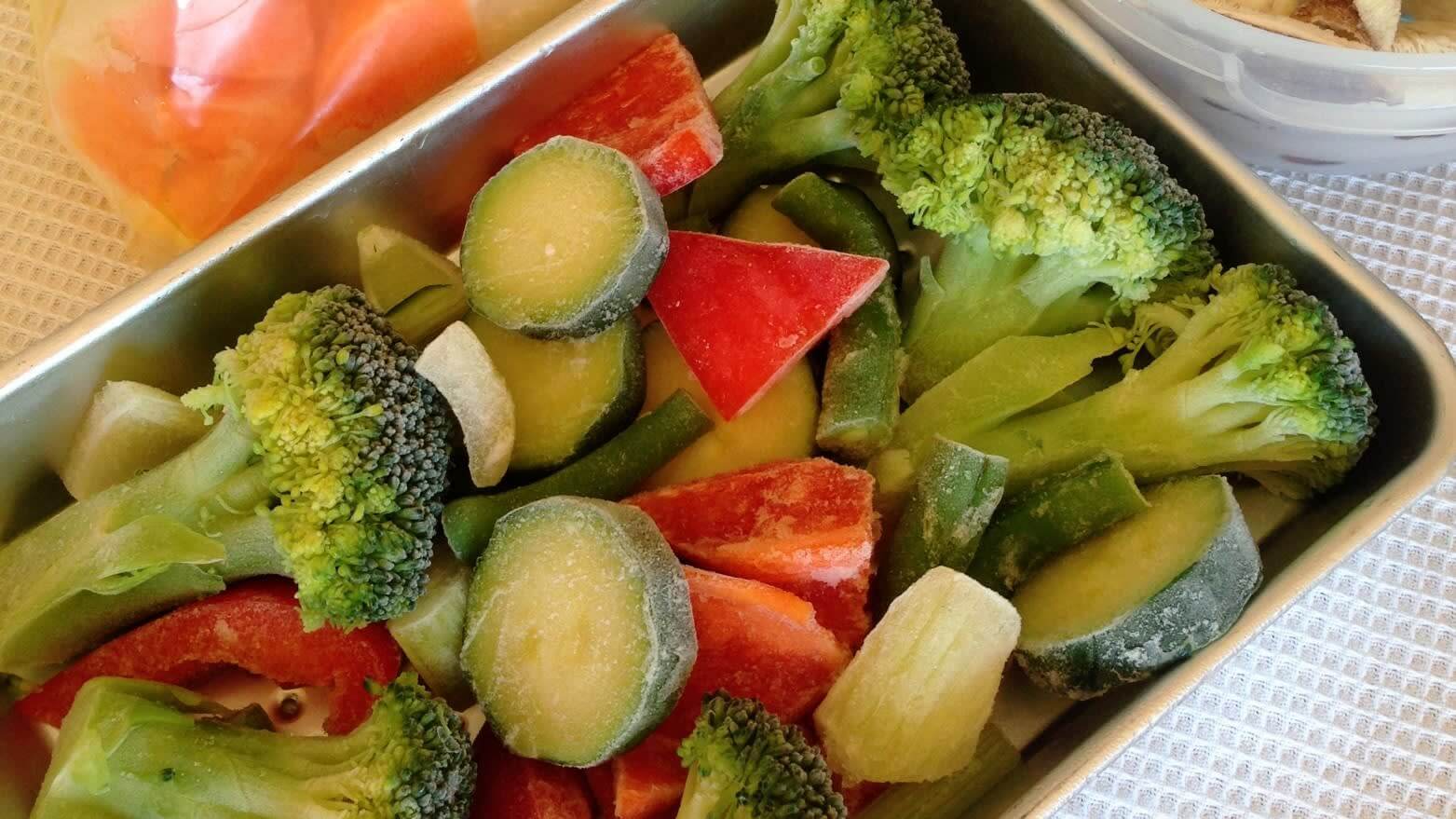 While processed, salted, and canned food is definitely the least healthy choice, there’s a debate on whether it’s better to eat fresh vegetables than to eat frozen vegetables. Technically speaking, fresh food is much healthier than frozen food. However, when you consider factors such as the time vegetables were frozen and how long it took for a vegetable to get from the farm to your plate, it’s possible for frozen food to be just as good as its fresh counterpart.

If vegetables are frozen right after they’re harvested, it’s possible for them to retain its nutrients as long as they continue to be frozen at a right temperature before it’s cooked or eaten. Vegetables used for frozen variants are harvested at its peak and then frozen, providing you with the most nutrition.

Fresh vegetables, on the other hand, are harvested early to give it time to ripen while being sent to respective groceries. While buying fresh vegetables can be healthy, you need to take note of when these were harvested. At best, the fresh produce you’re buying was harvested several days before; at worst, it’s weeks old. By the time you buy it, store it in your fridge, and cook it, your “fresh” vegetables have lost most of its nutrients and isn’t as nutritious as its frozen counterpart.

While a lot of us want to live a healthy life, some of us are actually going at it the wrong way. By eating food marketed or widely believed to be the healthier choice, we’re actually doing more harm to our bodies by eating these supposed alternatives. If you’re looking to have a healthier diet, it’s best to do your research and see if what you’re really eating is the best option.