Ever imagined a perfume bottle with an invisible ink writing facility in it? If not, Nseen is all you need to explore. Yes, Nseen it is, and it’s a see-through perfume bottle that offers invisible writing. Thus, if the Nseen bottle is kept straight in front of an upright book, onlookers would be able to see straight away through it and read the words on the book placed behind, but can’t see the writing on the bottle itself.

Isn’t it great? But it’s not actually that magical as it seems. Instead, it’s the outcome of a hell lot of experiment and research based on scientific facts and evidence. So, let’s move on to those facts and have a deeper insight to this uniquely featured Nseen bottle.

Aim of The Nseen Project: 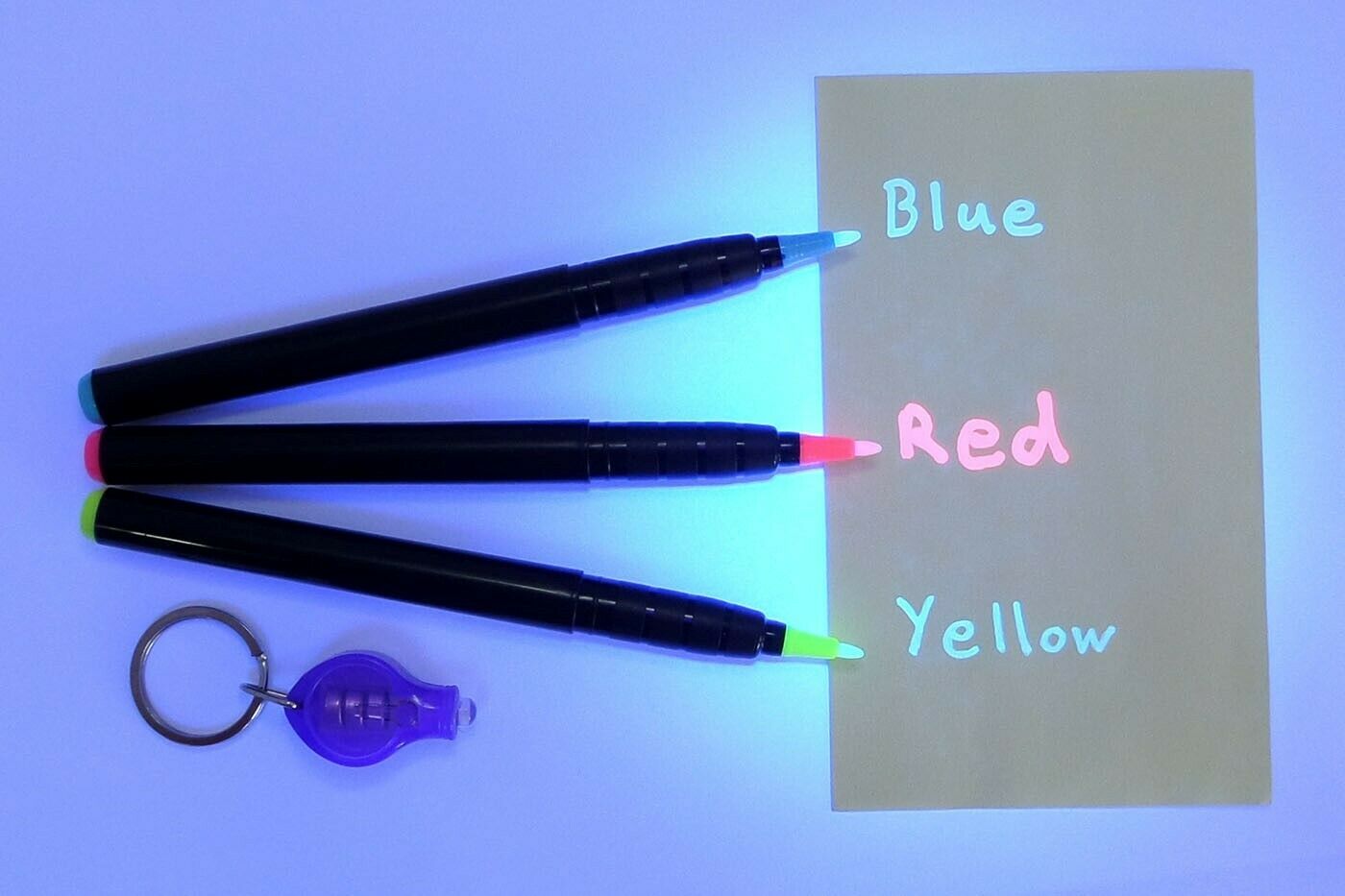 The creation of Nseen envisages to change the traditional face of surface design and open up doors for dynamic, responsive textures through lenticular 3D printing. Through this project, the designers aim at eliminating the need to replicate traditional and existing materials and creating dreamy material expressions that can only be found in the digital world.

The Preliminary Thoughts & Inspirations Behind The Project:

The basic idea behind creating Nseen came straight from two seamingly opposite muses namely, the natural world and the digital world. In both the worlds, the researchers recognized a depth and interactivity color.

However, both of these phenomena seemed impossible to replicate in an artificial or man-made product. For example, the way a flower waves, looks delicate and changes color upon falling different light. Similarly, the way a computer 3D model can dynamically change colors when shifted in space or zoomed in or out. All these things are something that can hardly be replicated and made that lively as they are meant to be.

On one hand, the present-day architecture is usually static and binary and on the other hand, nature is rich and dynamic. Thus, the creators or the designers behind this project strived to incorporate the natural richness into the built environment. And this was when the illusory material came to the picture in order to add depth of color and texture in real-life objects.

The Basics of The Creation: 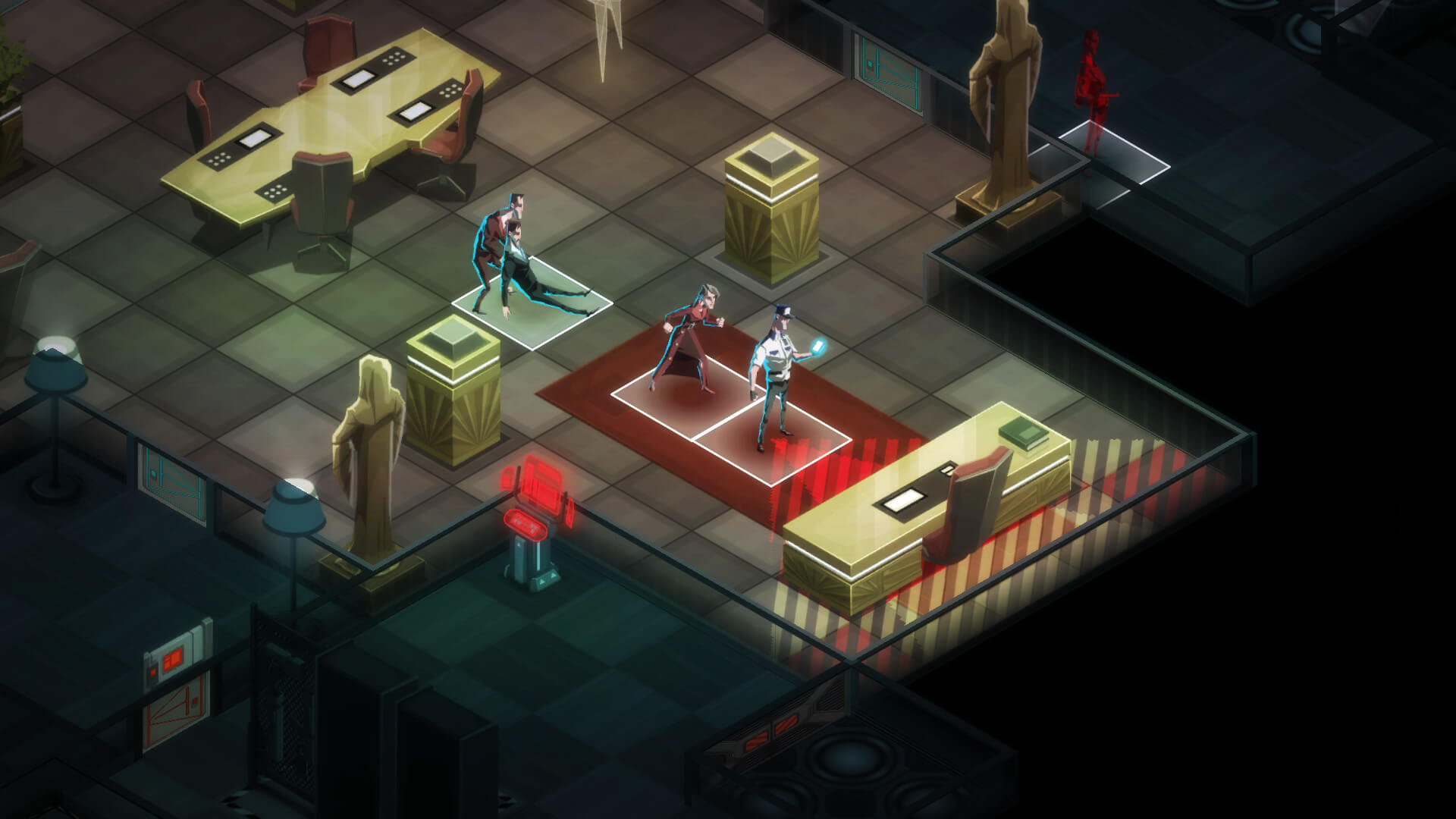 The founders Zeng and Deng say that it is the first time that such an advanced and revolutionary effect has been incorporated using the 3D printing technology.

Deng, who is a computational designer, further adds that 3D printers that can print glass-like materials are relatively new in the industry. He also proudly states that the Deng-Zeng team is the first group of designers & researchers that has successfully been able to precisely control the 3D printed lenticular effects.

A Deeper Insight To The 3D Printing Technology Through The Nseen Project: 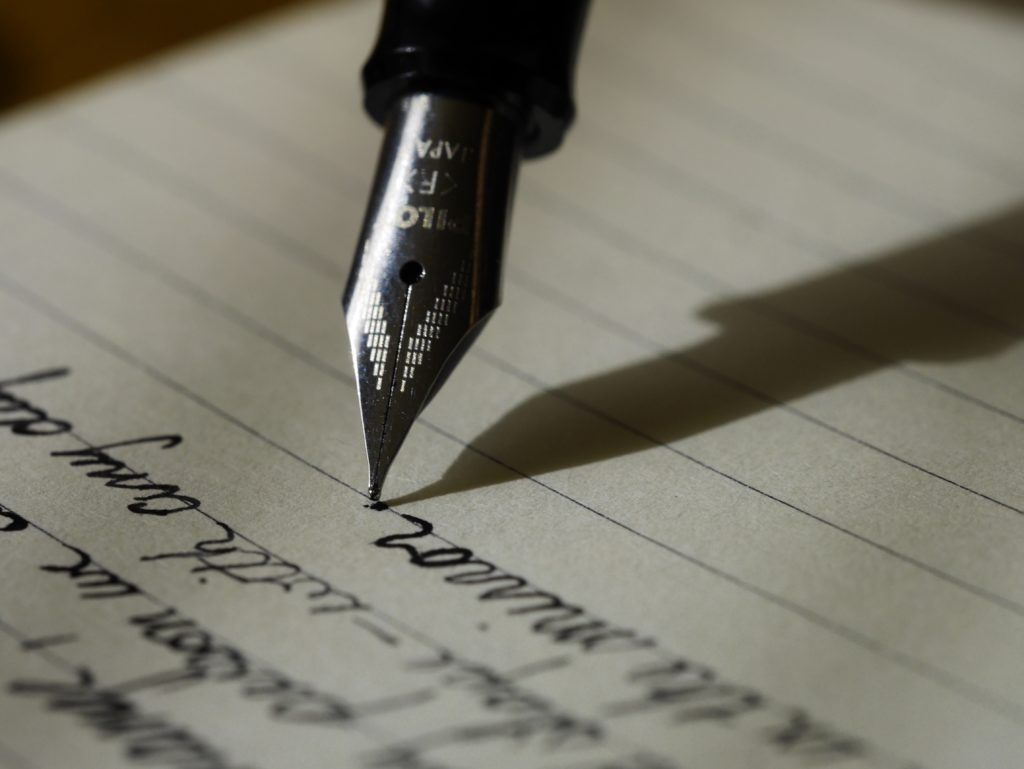 Other Points of Consideration Behind The Creation:

The end product is thus created out of a multi-material, poly-jet 3D printer. Unlike the traditional Fused Deposition Modelling (FDM) 3D printer, the multi-material ones give rise to objects that are transparent and fuse two or more different kinds of materials.

According to Zeng, the models you usually design and send to the regular 3D printers are just like empty shells that contain only surface information. Thus, those printers can only recognize the surface information and help you print the surface geometry, mostly in a single colour or material. He further adds that, on the contrary, an illusory material is designed with embedded metamaterial information.

The object printed with illusory technology, is a model full of colors, and different materials in different voxels. Here, the entire Nseen bottle which includes its transparent body, lenticular lenses, the hidden writings and the solid black strips on either side of the bottle is created in a single print.

Through The Eyes of The Designers:

The designers see the Nseen bottle as an impeccable piece of printed creation that can challenge any of the latest inventions of the decade. It is a revolutionary test case for exhibiting the capabilities of the system and its possible benefits.

This Nseen bottle is indeed an example that a truly minimalist design can co-exist along with delivering clear product information and instructions.

The same can be done even with transparent materials like glass, acrylic, resin etc. 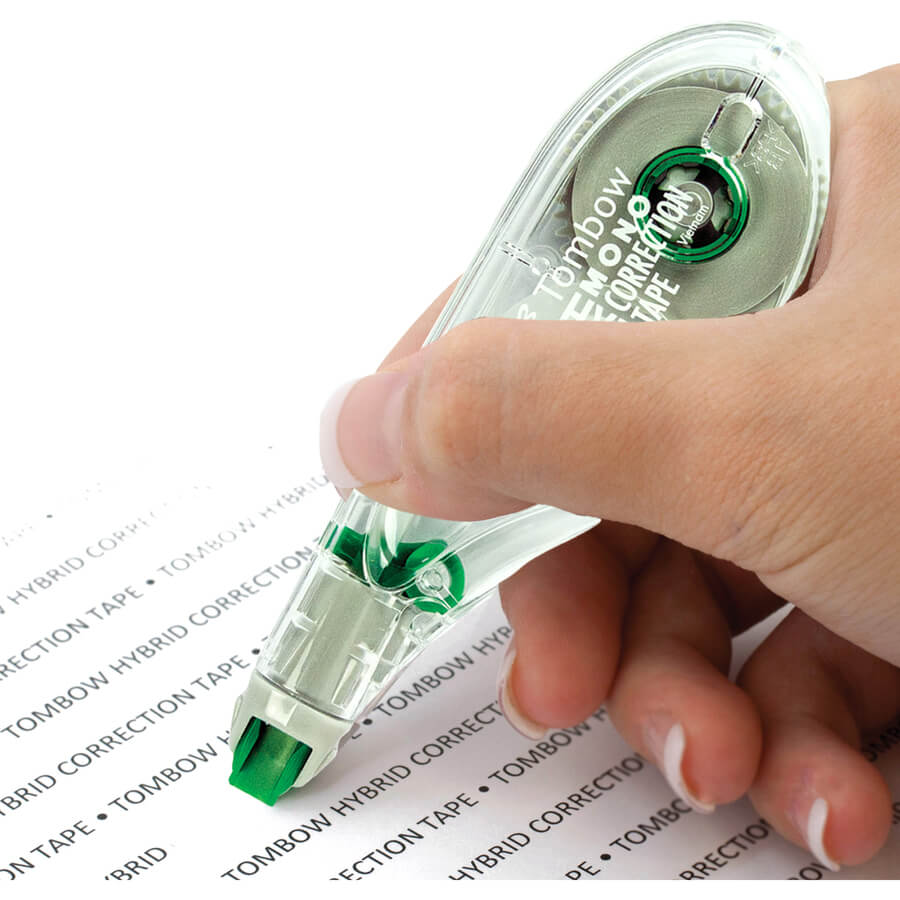 The project’s accomplishments are two-fold. Deng, who is a computational designer, had to invent software that allowed for 3D modeling on a voxel level, having the ability to switch out materials and can effectively mock up the composite layers of colors.

On the contrary, Zeng, who is an industrial designer, took up the charge of dreaming up objects and applications and conceptualizing the look of those layers of colors.

All in all, the project was meant to bring the freedom and life of digital design to the physical world and at the same time merge out-of-the-world & extraordinary objects with reality. And the Deng-Zeng duo made it possible with their Nseen project. They proved that reality does exist in unreal objects as well in the best possible way.

The coming era is yet to explore more of such dreamy possibilities holding the hands of Illusory Material system and 3D printing technology and the 2020 Innovation by Design Awards is indeed a great beginning of it.