Bridges are the most important thing which any country needs to connect with any other country or internally as well. There are several minds who are responsible or making a stronger and better bridge. Irrespective of the benefits and importance of any bridge, in this content of the Live Enhanced project, we are going to elaborate briefly about the top 10 longest bridges which have been built across the world. 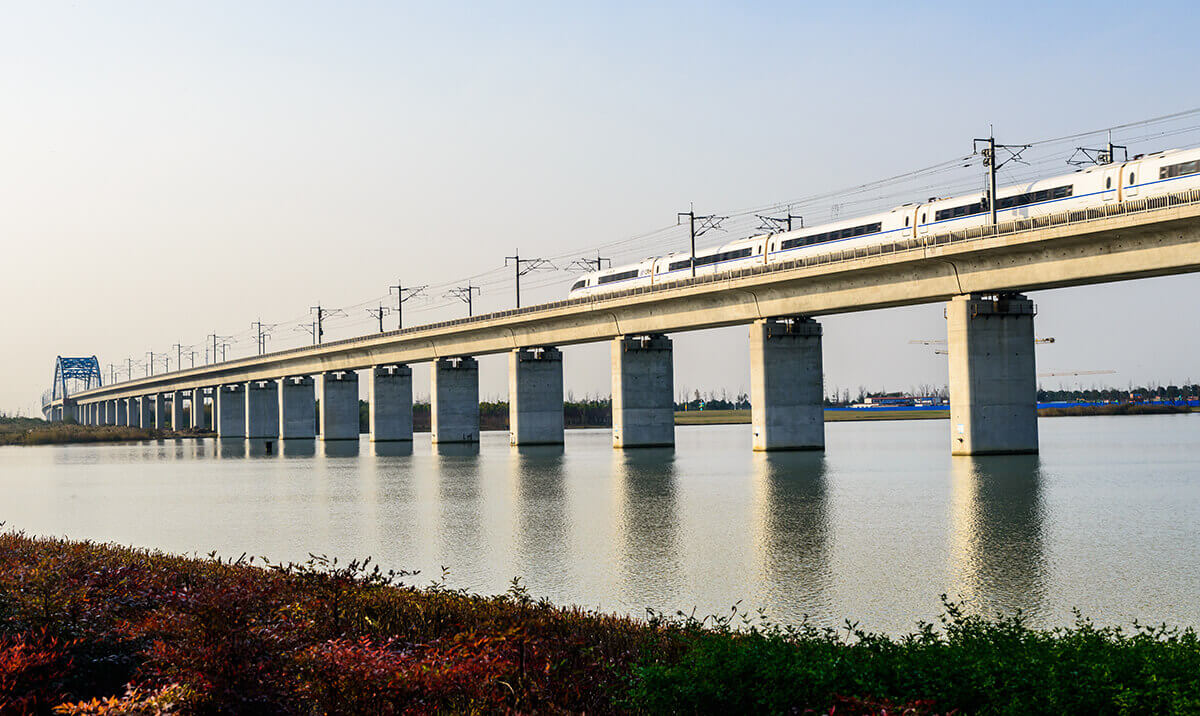 The first which we are going to talk about is Beijing Grand Bridge, China. As this bridge has succeeded to have a position in this list, it is for sure one of the longest bridges around the world. It is around 48.153 kilometres in length which is huge. In the year 2010, the construction has been completed and in 2011 it was being opened for communication. 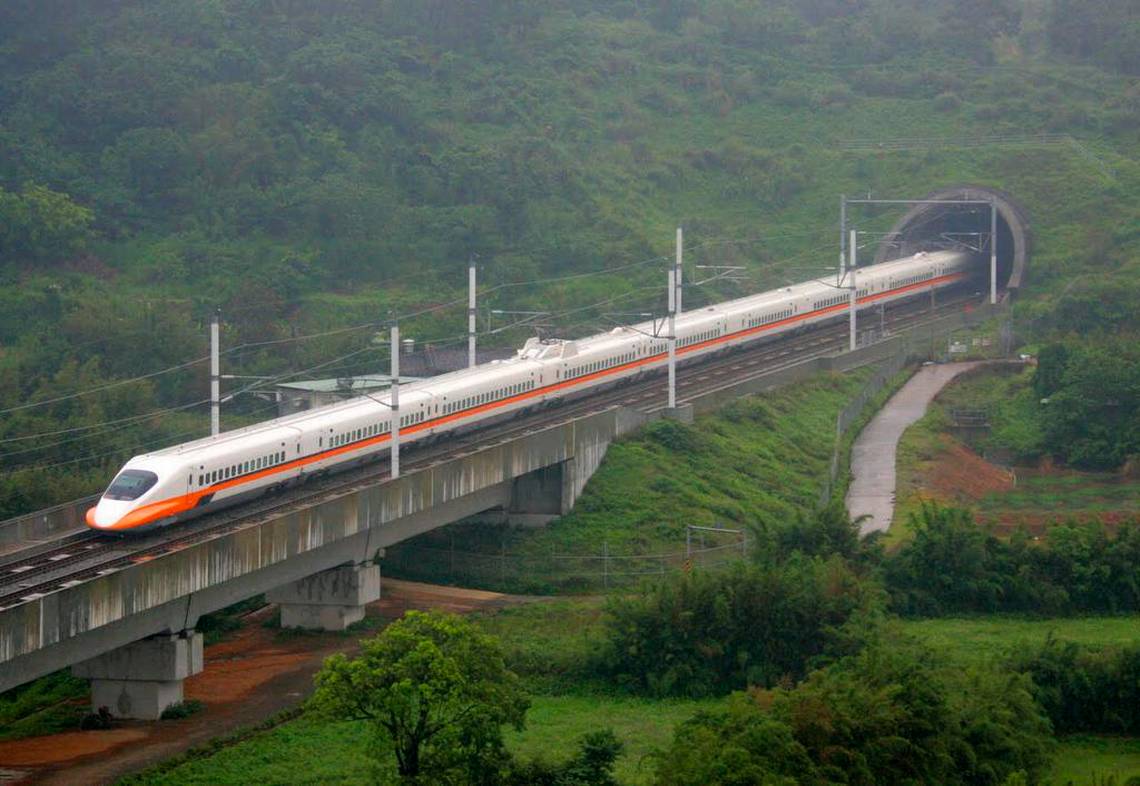 Next is Changhua-Kaohsiung, Rail in Taiwan. This has been recognized as the second-largest bridge around the world having a total length of 516,132 ft. this has been made with the quality of an earthquake-resistant property so that they can face even a very adverse situation. The construction of this bridge was completed in the year 2007 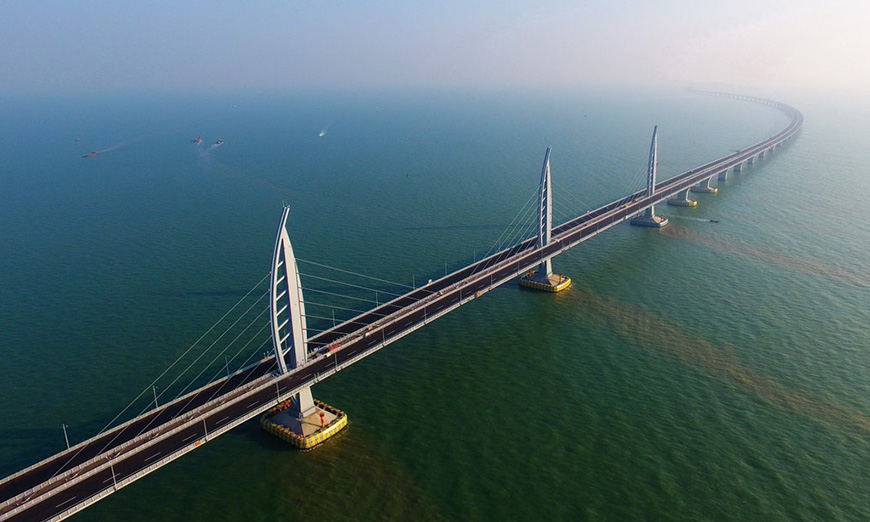 Danyang Kunshan Grand Bridge, China is the next top bridge in this list. This bridge is considered as the longest bridge around the world which carries rail. The length which it covers is around 169 kilometres which are a huge distance. 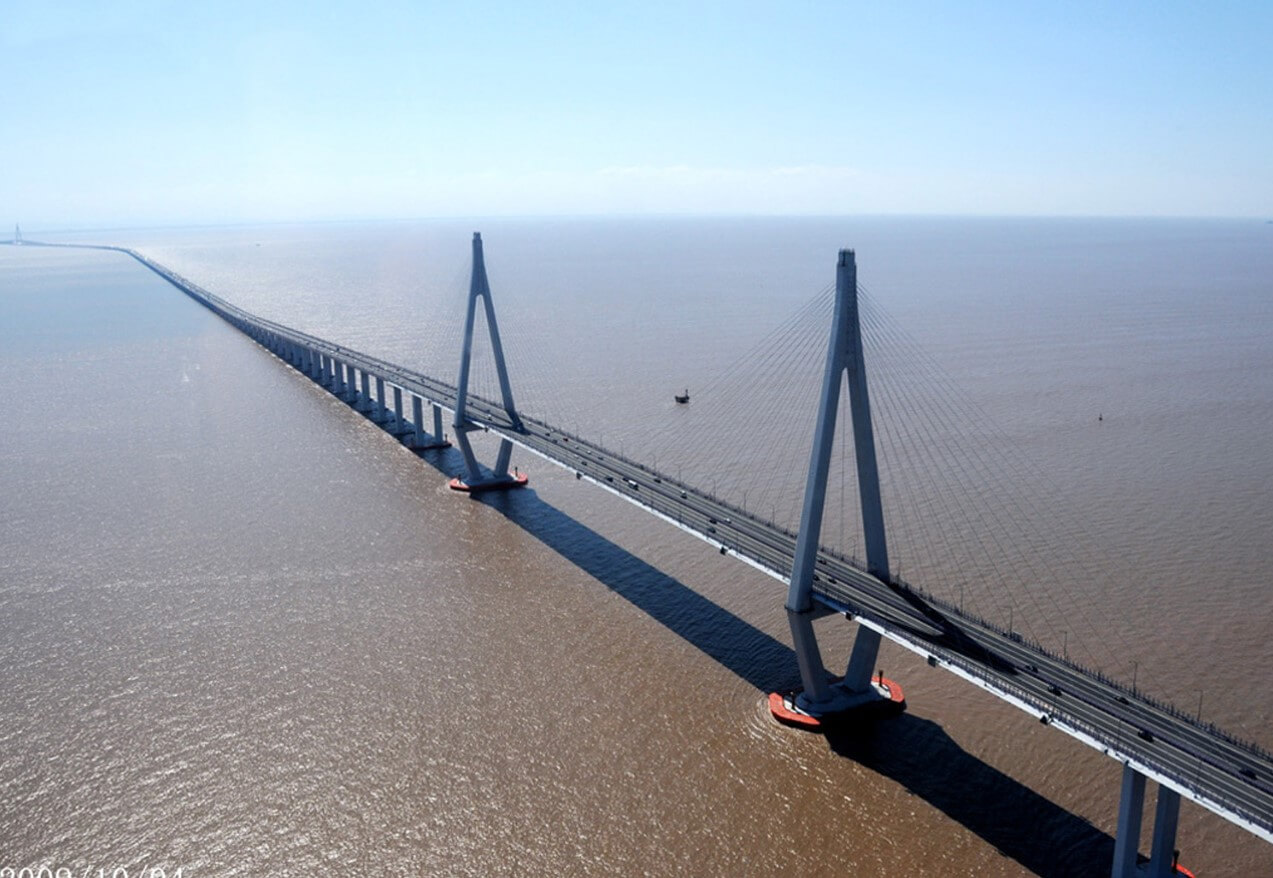 Hangzhou Bay Bridge, China is the next bridge on this list. It is located in the eastern coastal region of China which has a length of approximately 35.673 kilometres. The construction was being completed in the year 2007 and the same year, it was being inaugurated as well. 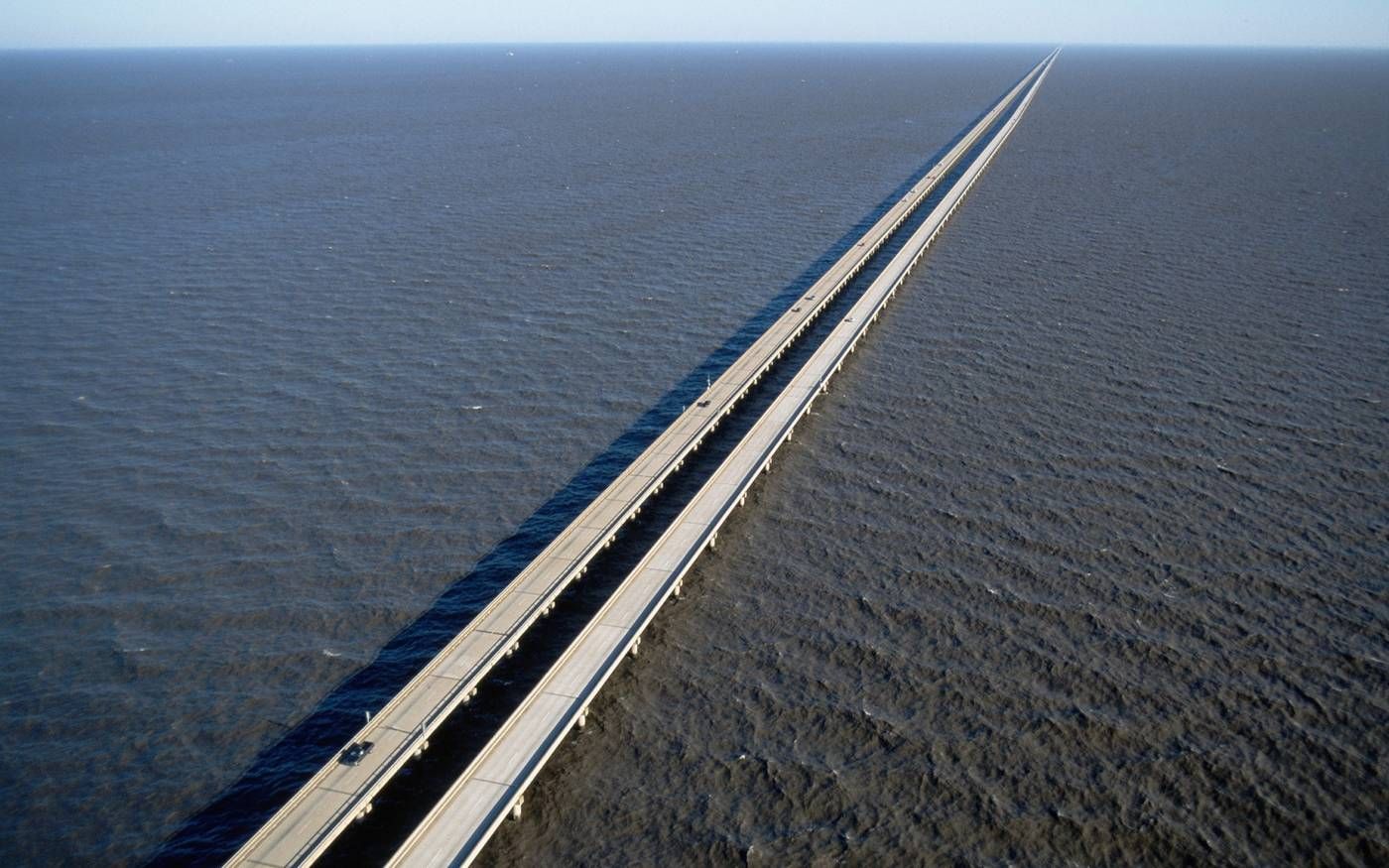 The next in this list is Lake Pontchartrain Causeway, USA. It is being called the longest bridge over water in the category of continuous by Guinness book of world records. It covers a length of around 38.442 kilometres and it is strongly supported by 9500 concrete pilings as well. 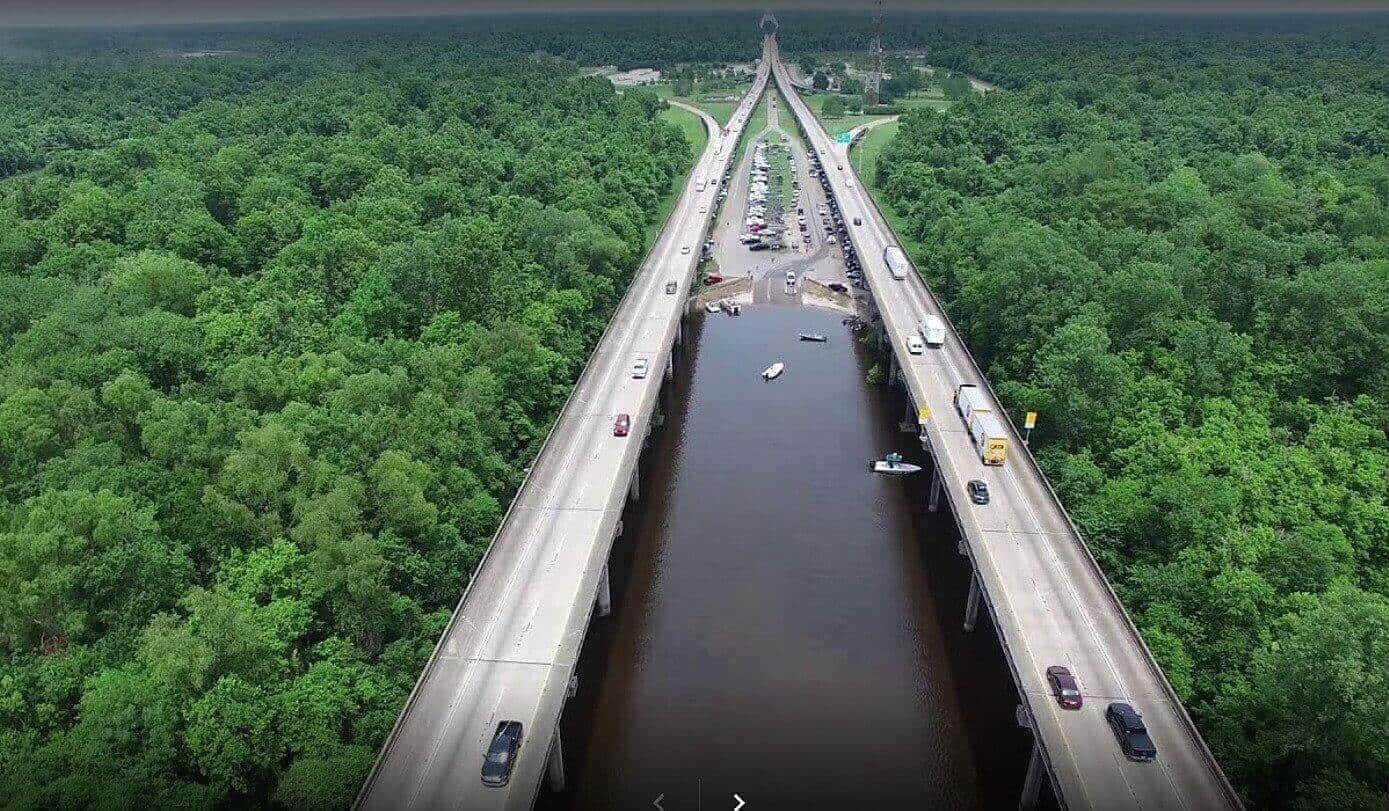 Manchac Swamp Bridge, USA is the next in the list of world’s top bridge. It is one of the most beautiful and the longest twin concrete bridge over water. It covers a total distance of 36.7 kilometres which is again a very huge distance. The width of this bridge is around 95 meters. 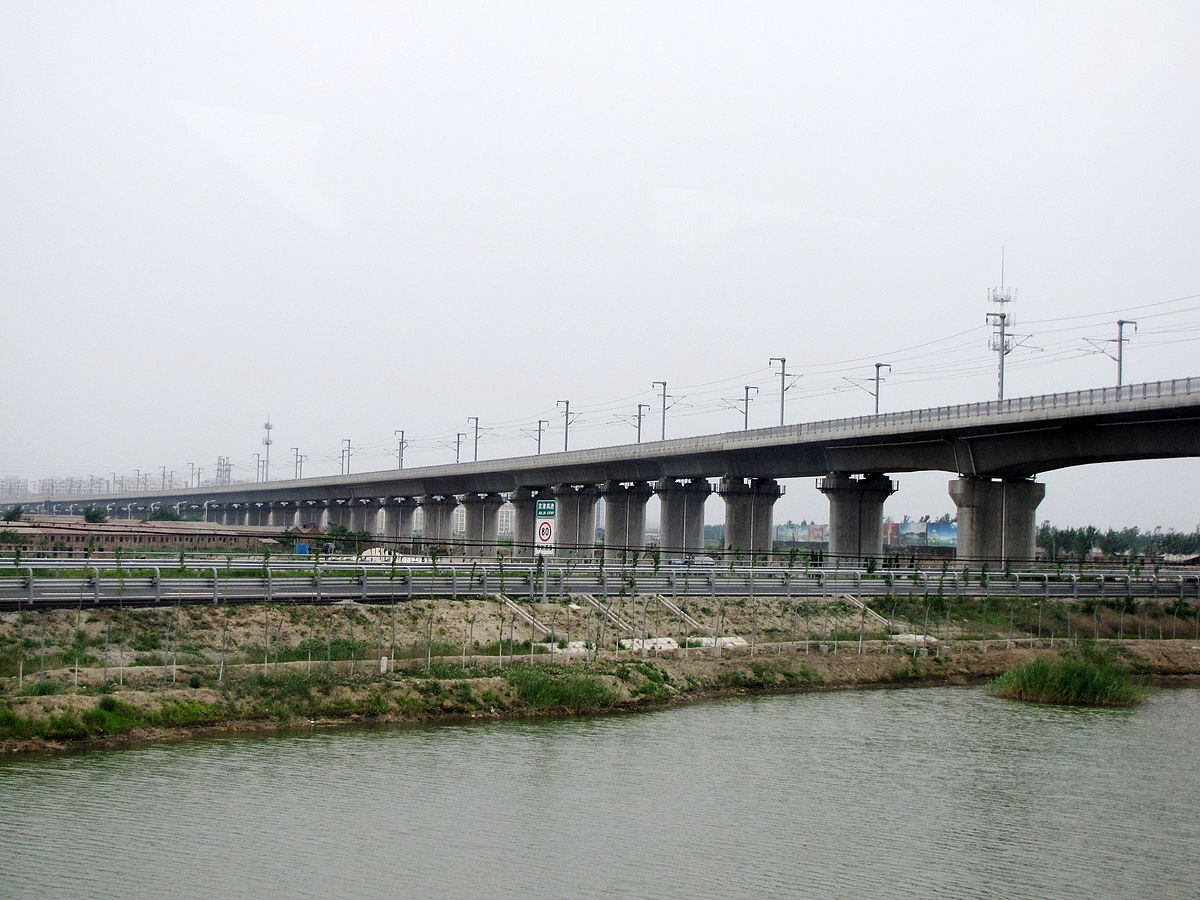 Tianjin Grand Bridge, China comes next in this bridge. This basically connects Langfang and Qingxian. The total distance which it has covered is around 113.7 kilometres. The construction was being started in the year 2006 and ended in the year 2010. Also, it was ready for opening in the year 2011. Back then in 2011, it was being recorded as the second largest bridge but soon it got replaced. 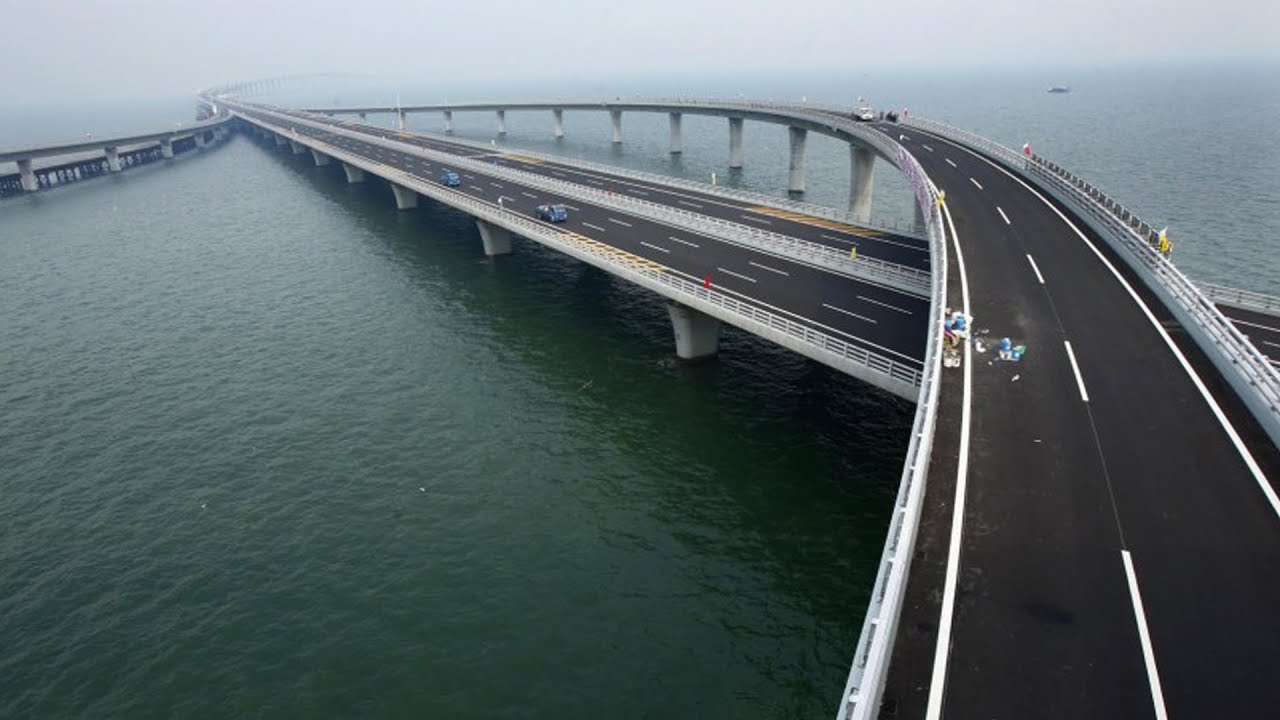 Weinan Weihe Grand Bridge, China is next in thus bridge’s list. It is a bridge in china which connects Zhengzhou and Xi’an. The bridge is around 79,732 meters. The bridge was completed in the year 2008 but it was ready to operate in the year 2010 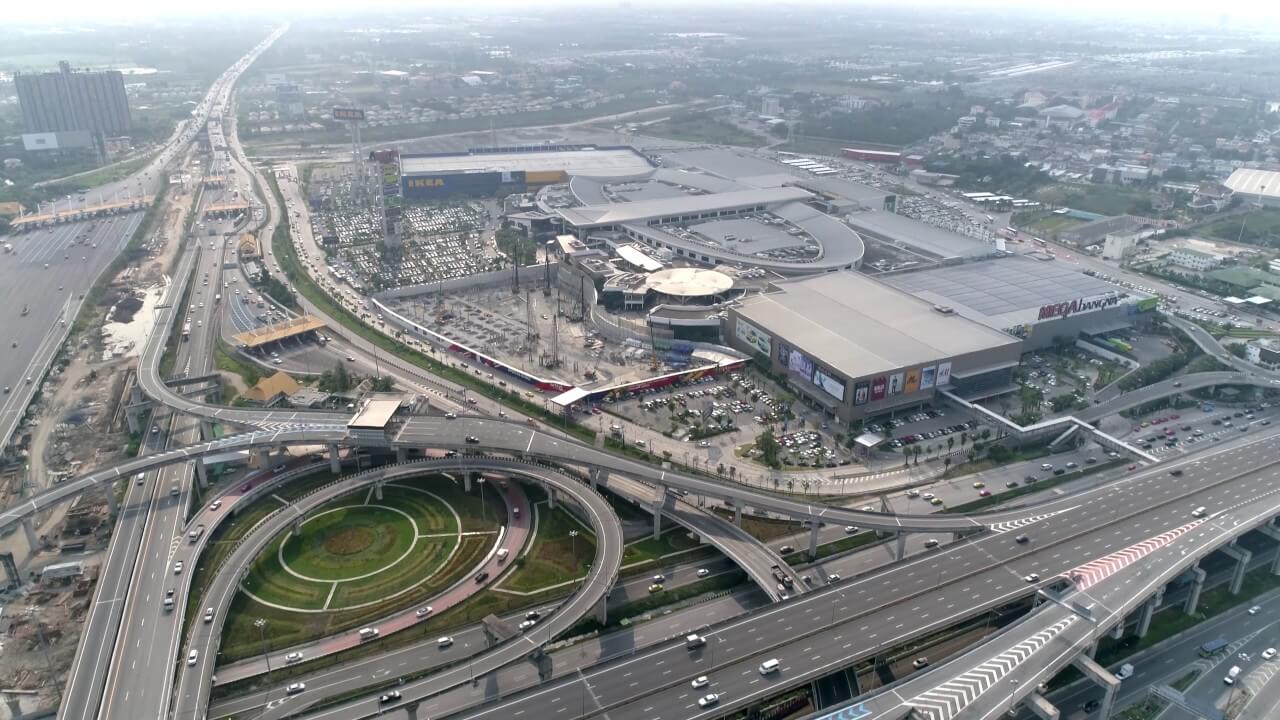 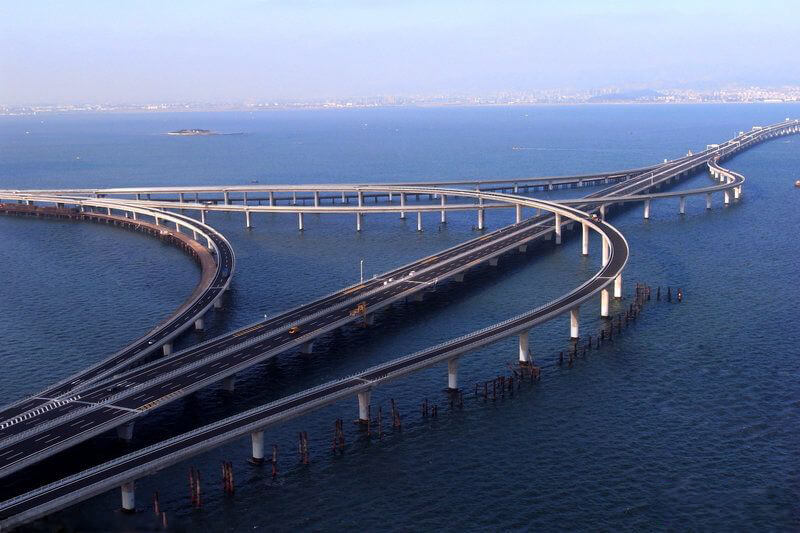 So this is the basic and the most precisely aggregated list of world’s largest. This facts are knowledgeable and at the same time interesting as well.