Thailand is considered to be the most sought after the place when you think of going backpacking. Thailand has a most complicated and diverse history of kingdoms, rulers and political atmosphere. Multiple rulers and political changes brought diverse cultural and social changes and one of the ways to know this is visiting the variety of museums in Thailand. Take a glance at the top picks of 7 amazing museums to visit in Thailand at Live Enhanced. 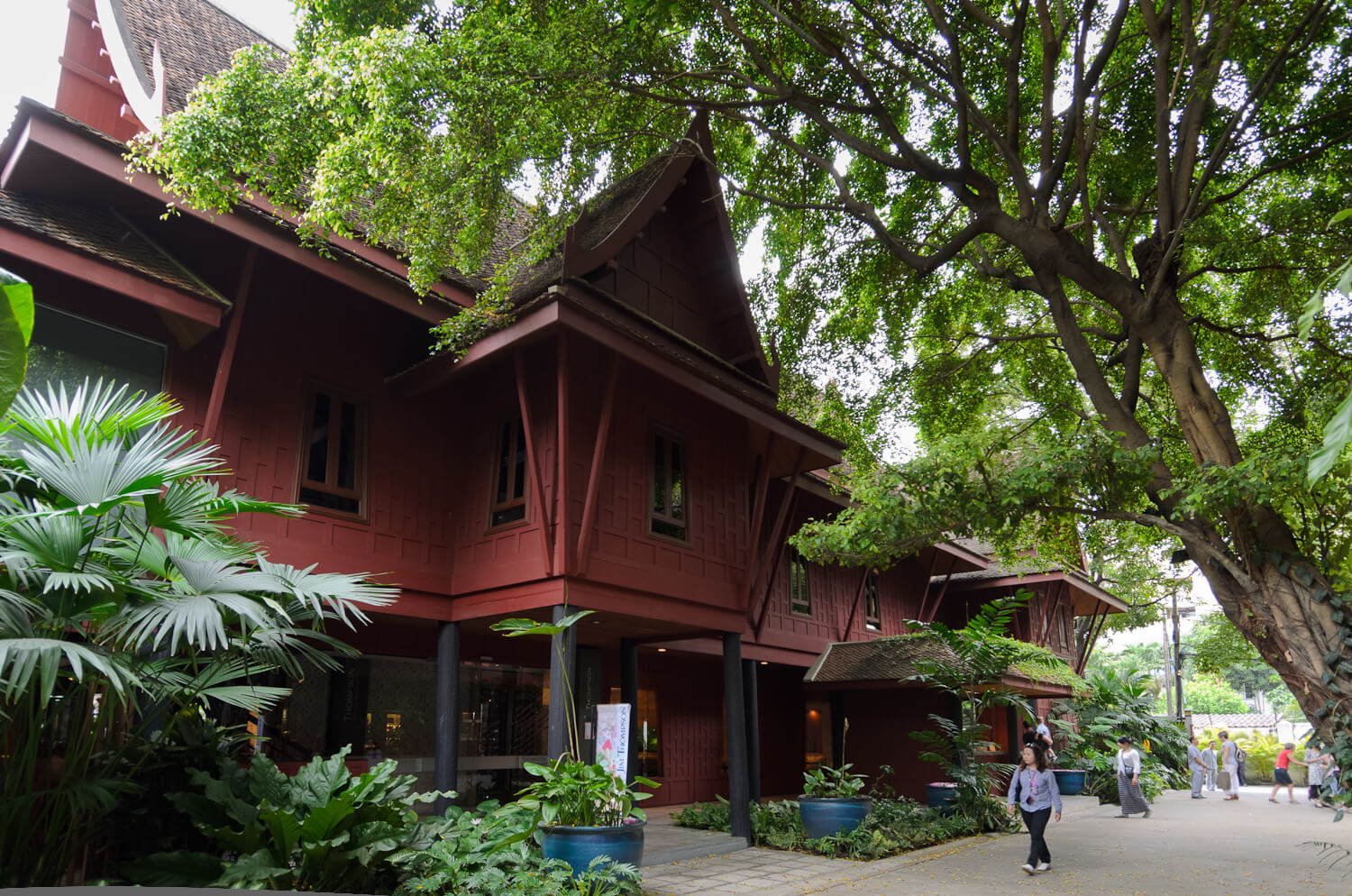 The museum is located in central Bangkok; it was the former home of an American citizen named Jim Thompson, now exhibiting the great work of Asian Artistic designs as well as Thai silk art. The Jim Thompson Art Center is also one of the places one should visit that contains exhibitions of various kinds, also there are many educational as well as other cultural activities performed by the Art center also the Thai paintings which are made from wood, cloth or paper. 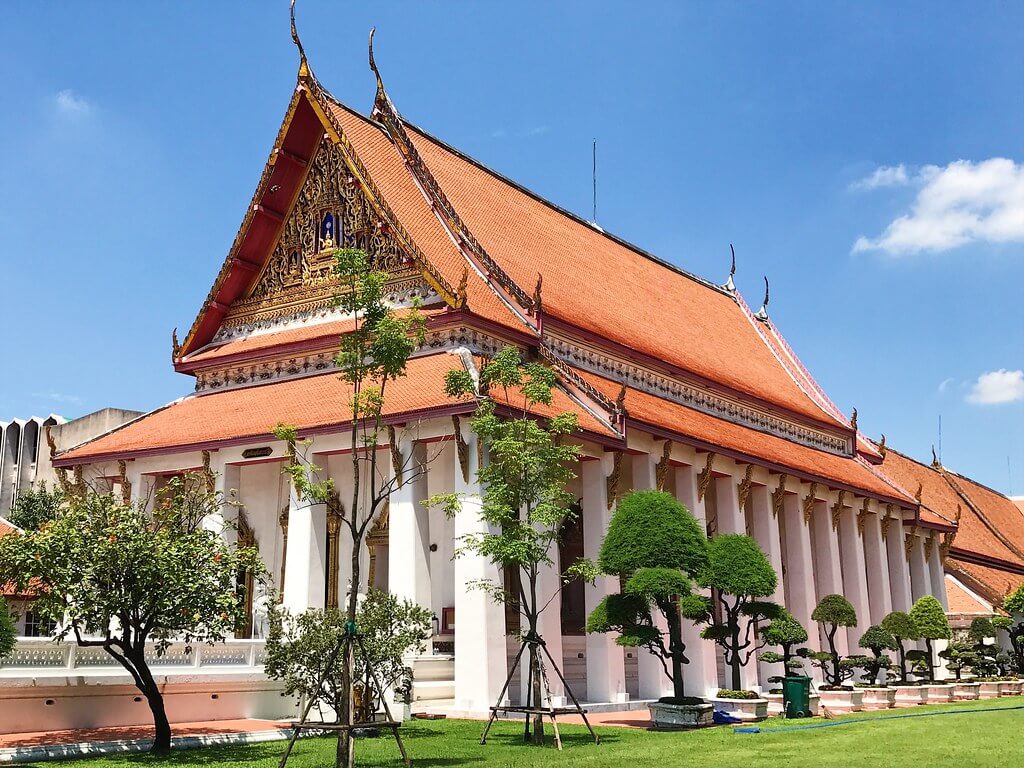 The Bangkok National Museum is located on the western sides of Sanam Luang Square and is considered to be one of the largest museums in South East Asia. Its construction dates back to 1782. The Bangkok National Museum displays the cultural evolution and all forms of Thai Art. This is a perfect place for those who are curious to study the art of Thailand. The art pieces in the museum are very varied and were collected from around Thailand. 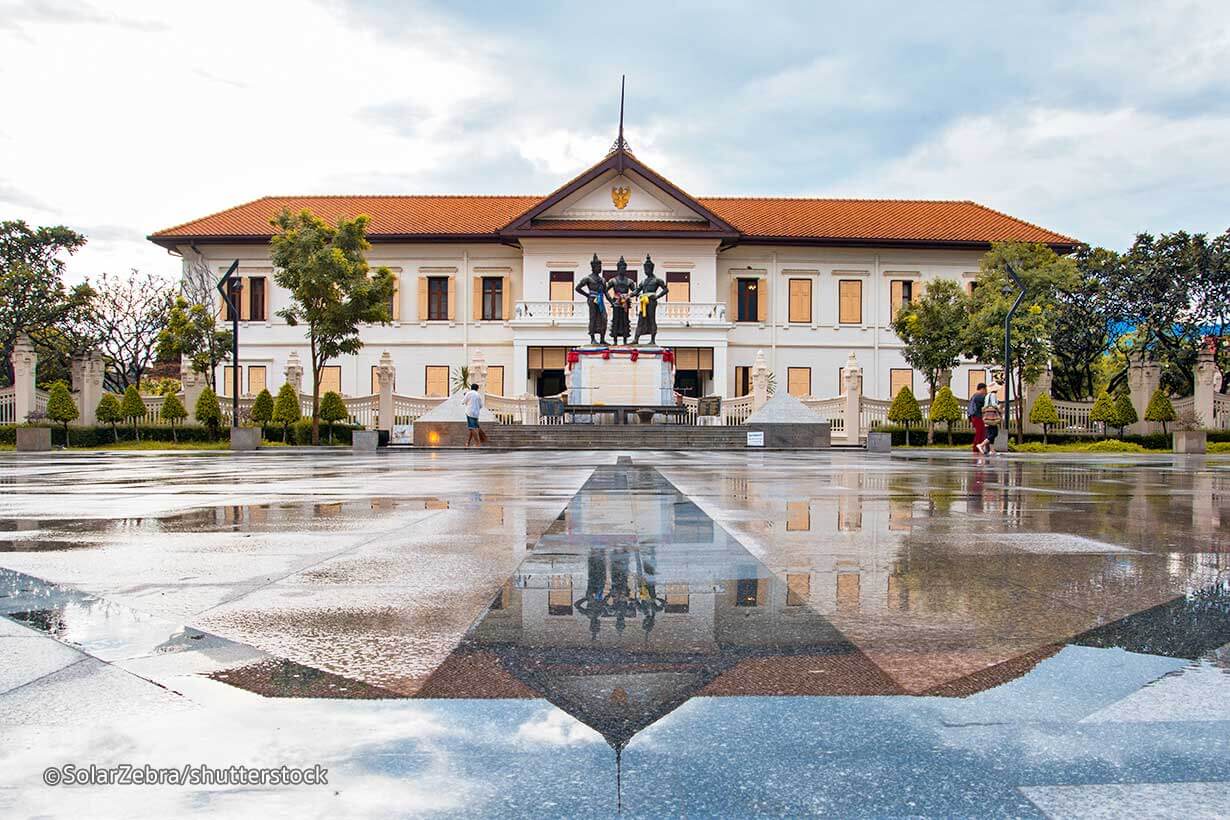 Opened for the public in 1973, The Chiang Mai National Museum is one of the most beautiful museums. The museum has been under the control of the King and Queen of Thailand since its opening. This museum contains a range of exhibitions and is managed by Chiang Mai’s Fine Arts Department. The Chiang Mai National Museum was constructed in order to preserve the culture and history of the Kingdom. The museum also features a multi-tiered Lanna styled roof and architecture. 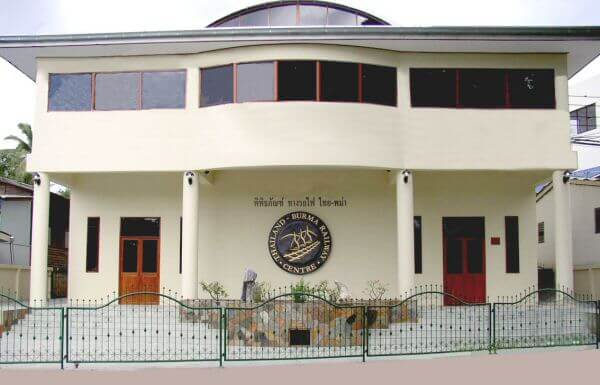 The Thailand to Burma Railway was built in 1942 by Prisoners of War of the Imperial Japanese Army and also by some forced and wilful Asian laborers. Thailand Burma railway center was established to provide a discrete, accurate and unbiased story of the above army and laborers. The Thailand-Burma Railway Centre is located in Kanchanaburi and is a privately funded project. The most important feature of the Centre is that there is a Personnel Database which contains records of Servicemen of all nations who worked on the Railway and died as Prisoners of War. 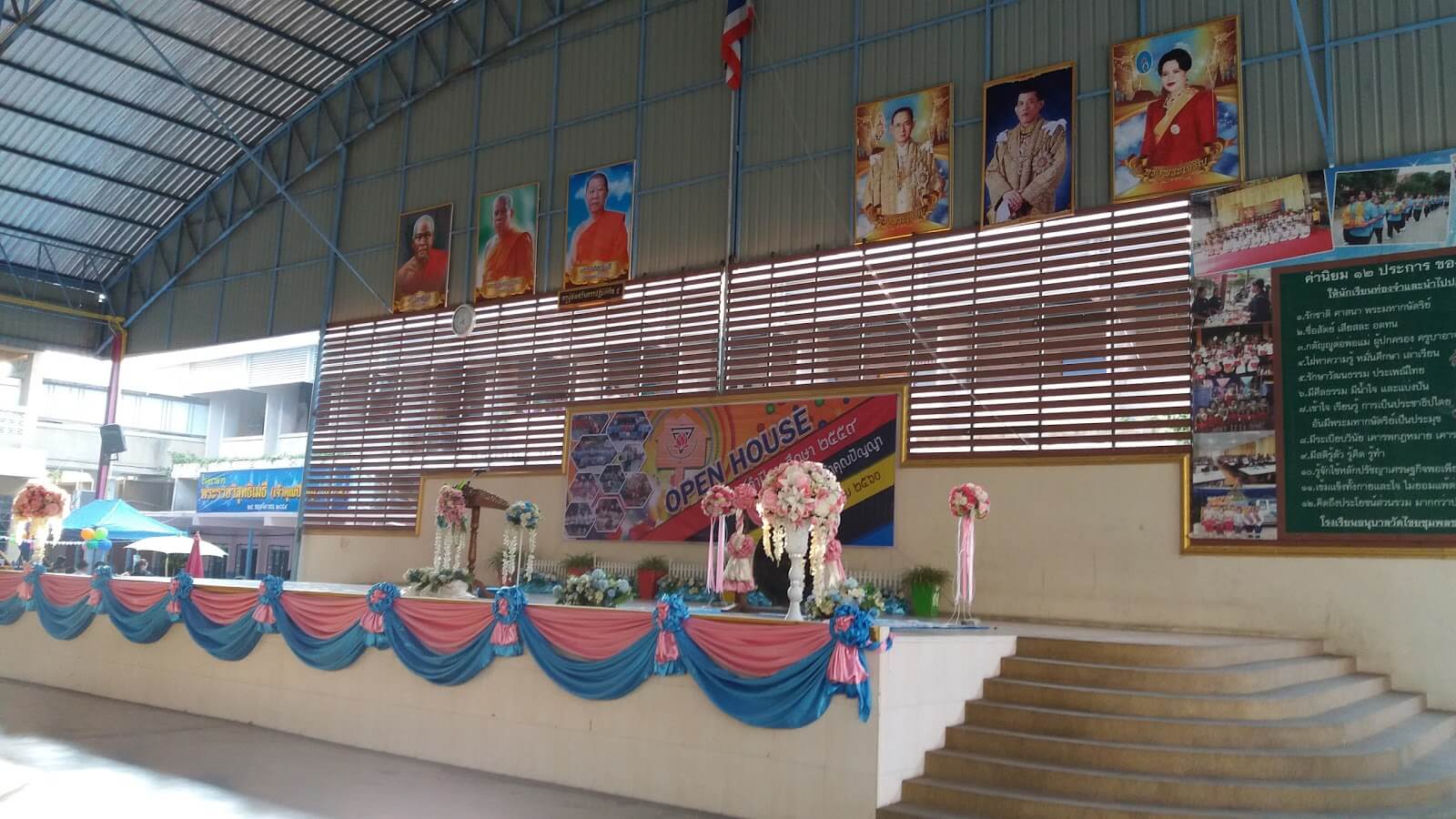 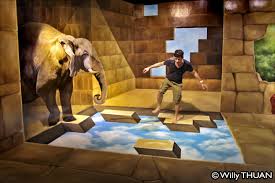 Phuket Trickeye Museum, located in Phuket town, is the first-ever 3D museum in southern Thailand. The building of the museum once known as the Pearl Cinema and after that, it was known as the Fantasia Entertainment club before the building turned into this beautiful museum. The museum contains 100 paintings and beautiful sculptures and allows visitors to interact with them.  Visit the museum and stimulate your imagination and creativity. 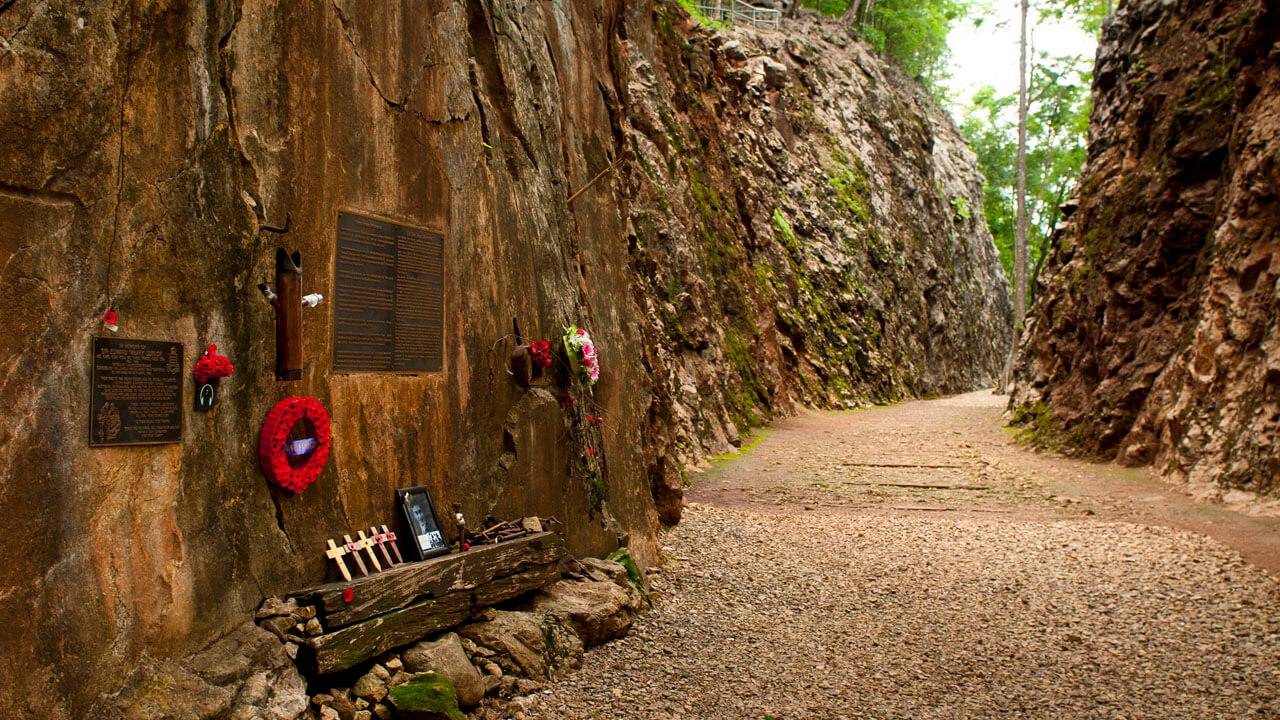 A Hellfire Pass Interpretive Centre is a memorial dedicated to the Asian laborers and Allied prisoners of war. These prisoners died constructing and maintaining the Burma-Thailand railway during WWII. Then to follow the original rail bed, tourists have to take the long set of stairs behind the museum. The elements of the museum feature a great combination of audio-visual points, various installations, artwork and graphic panels with bilingual text.

This list can go on and on. On your next trip to Thailand, try adding museums depicting the rich history of the place in your list in addition to the beautiful beaches.