Interest rates at the beginning of the year started at about 3.2 percent. But as the year has progressed, the Fed has continued to hike up interest rates until they have reached well over percent. In addition, the inflation rate peaked around June, reaching about 9 percent,, and is starting to inch back down slowly as the year continues. So how exactly is all this economic activity affecting the Orlando real estate market?

Inflation Is Increasing Migration to Florida 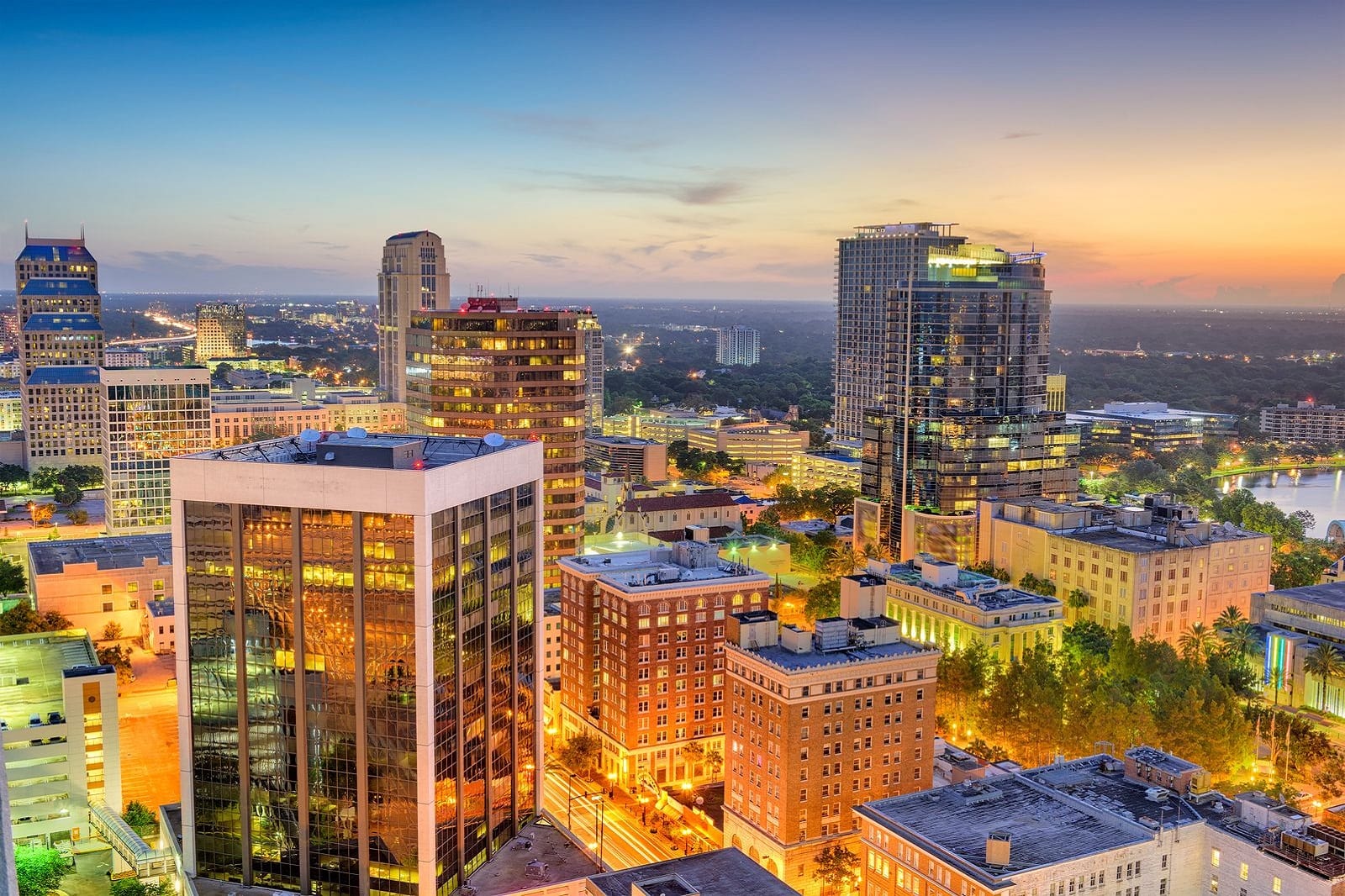 Inflation isn’t something that is affecting only those in Florida. It is taking its toll on many homeowners throughout the United States, especially in California, New York, New Jersey, and other states. As a result, many people are being driven out of these states to other parts of the United States, mainly Florida. Orlando is seeing its fair share of migrants entering the city. As a result, a city where inventory was already tight is starting to see even less available inventory. 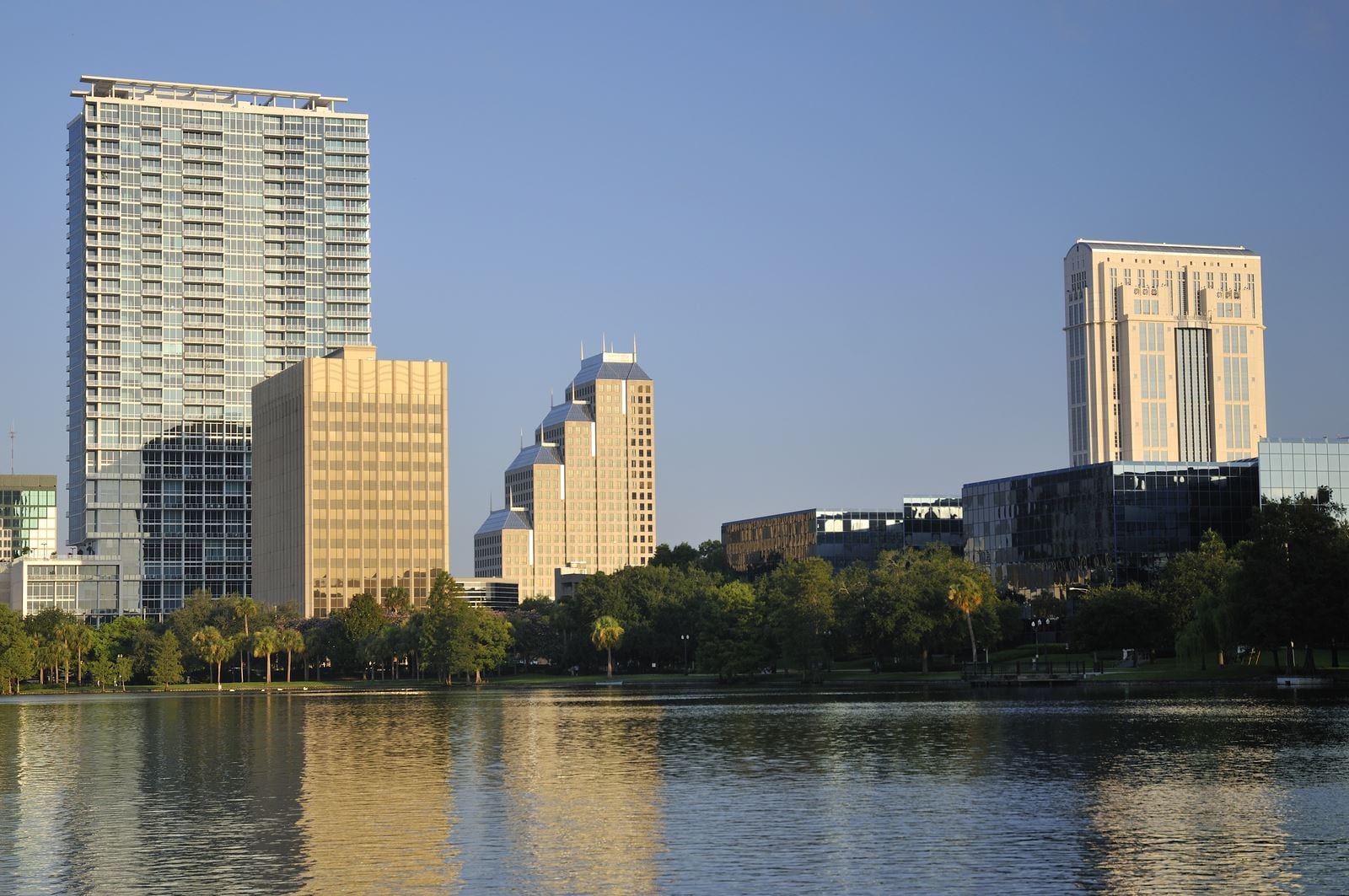 As populations continue to soar in Orlando, demand for housing is creating a strong increase in housing prices. Earlier this year, this demand would have been welcomed by sellers. However, high prices, low inventory, and soaring interest rates are creating difficulty within the market. So while this was a strong seller’s market, Orlando’s housing market is starting to shift.

Sellers Are Losing Control of the Market 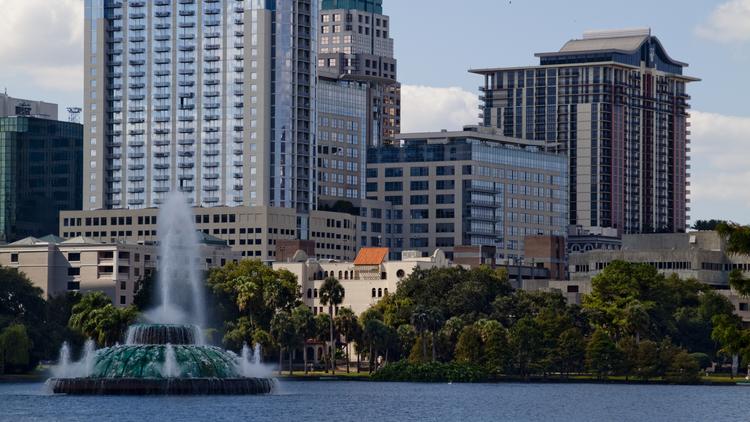 Although Orlando is still one of the strongest seller’s markets in the U.S., it is losing some of the steam it has had. In recent months, Orlando home sales have dropped by nearly 20 percent. This is primarily due to increasing interest rates. As a result, buyers are less likely to want to purchase since their buyer power continues to diminish. Although fears have lingered that Orlando’s market could be headed for a crash, many believe that the market will simply cool down. As it cools, sellers may not have as much control as they once had in this white-hot market. Instead, many projects that the market will start to shift in favor of buyers. Gone are the days of buyers entering bidding wars with one another to get a property.

Sellers May Have to Do More to Attract Buyers 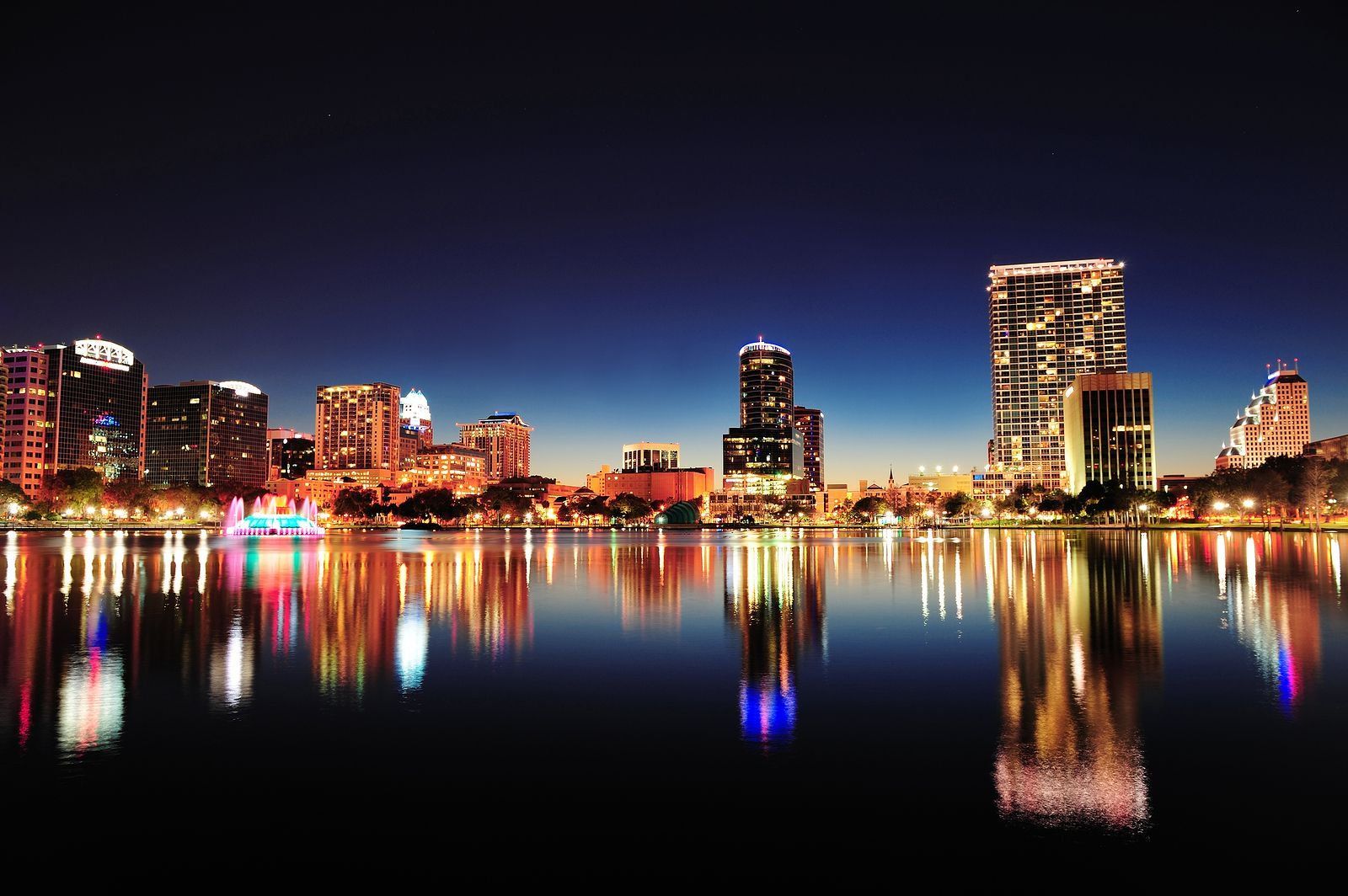 Although the seller’s market is still strong, home sellers may not have as much leverage as they once had. With so much difficulty for buyers to secure loans to purchase the home they want, many home sales are falling through. The change in the market is creating a lot of stress for home sellers and buyers alike.

For buyers, less buying power means they will have to rely less on loans and more on their own resources to purchase the home they want. And if they don’t have the extra resources, they may be priced out of a home and may have to rent until the market cools. For sellers, deals that look promising may fall through when they least expect it. This not only means that they can’t move to their new home, but it also means that they could run the risk of carrying two mortgages if they’ve already purchased a new home. In addition, many sellers will have to start the process over, which could further delay the sales process.

For sellers and buyers having a tough time with the Orlando market, hiring one of Orlando’s top real estate agents would be ideal. Hiring a top agent will go a long way toward helping you successfully buy or sell a home in this everchanging Orlando real estate market.