One of the most exceptional cities to visit in the world, Toronto offers the magic like no other. It has its own vibe, status and countless other great places for you to visit if you are a tourist. It is as they say that the crown jewel of Canada is a tourist’s dream and this is where you will have the time of your life because Toronto in general has a lot of offerings for its visitors. To start with, they have tons of exotic, rare and majestic spots that you will find nowhere else in the world such as Niagara Falls.

It consists of more than 7500 restaurants in particular that offer different, versatile and multicultural cuisines. Toronto in general is extremely diverse with the majority of its residents being born outside the city itself which proves that people all over the years have been moving to this remarkably beautiful city because of the friendly and healthy environment it offers. The city hosts more than 26 million tourists annually which is sufficient proof of how Toronto is admired. In this piece, we will explain as to what are the places for one to explore on their visit to the impeccable city of Toronto! 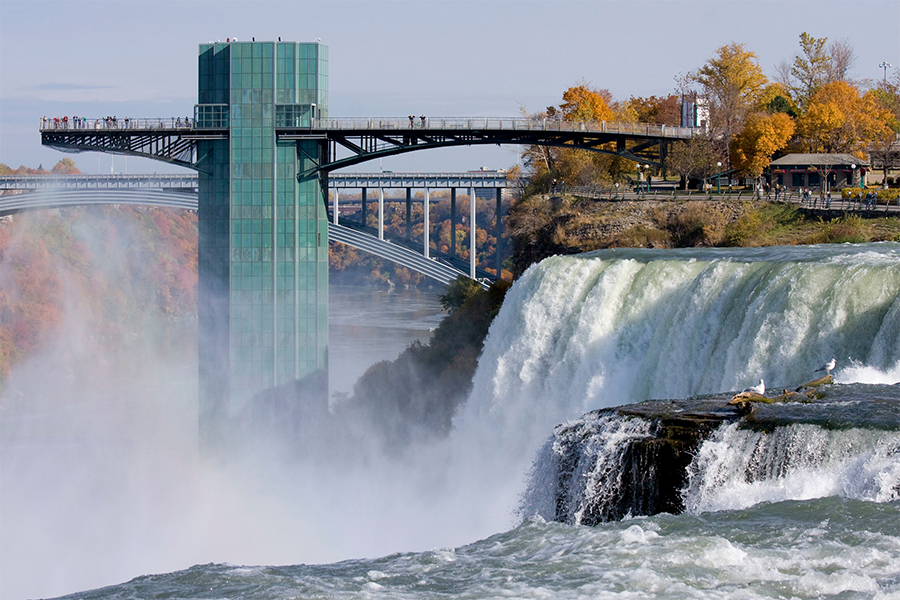 Of course, we were going to start with the most visited and loved spot in the entirety of Canada itself the exceptional and exotic Niagara Falls. It is one of the greatest wonders of the world with many models made all over the world in the search for replication but most obviously the Niagara falls is rare and natural. It entertains a fair amount of visitors annually that are nearly up 12 million in number. Niagara falls is usually visited first by the majority of the tourist as people are generally extremely excited to witness this wonder however it is also suggested that you save the best for the last. Discovering the fall in general it is divided into 3 parts which have 3,160 tons of water galloping down at speed. The Niagara falls itself is a mystical spot enriched in beauty but it also consists of many other activities like the fun elevator ride that you can experience.

Admire the beauty of CN Tower:

CN tower is described as one of the most elegant and well-built structures all over the world as it flexes its gigantic height and versatile abilities that makes it one of the most exceptional monuments in the world. Toronto is generally called the world’s innovation hub and the majority of that is through the CN tower as it enables the city’s telecommunication services and holds responsibility for such operations. Before Burj-U-Khalifa the CN tower was considered the largest tower in the world and won several awards for being the tallest structure in the world for 30 years.

The Niagara falls have their own uniqueness but the CN tower is only second to the falls when compared to annual visits which are why it must for you to check out one of the most exquisite places in the world. It is not only for the sake of experiencing CN Tower in general but it consists of a lot of activities to accompany tourists such as the glass floor view that provides you with the experience of your life when you look down to the floor which is hundreds of feet below, making it an extremely beautiful and aesthetic spot for photography. Last but not the least you can always try the tower ride that also offers a 360-degree view of Toronto 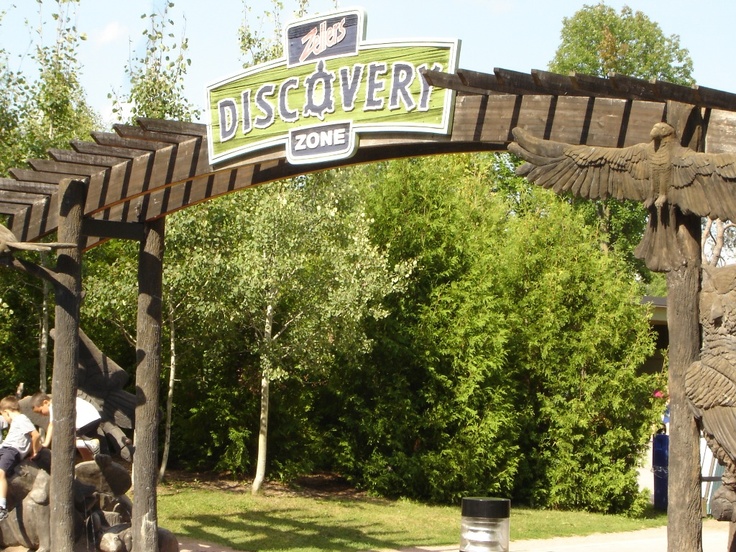 Toronto Zoo is one of the most diverse and exotic zoos all around the world and consists of extreme versatility. It would not be righteous to take a fun trip to Toronto discovering all the great tourist spots and missing out on the very Toronto Zoo. In fact, it is not only a zoo but has a deeper meaning behind it seeing that it supports animal life and fights against the extinction of rare species. The place is structured in an extremely unique manner seeing that the administration looks after each and every need for the betterment of the animals as well as the tourist. The Zoo is well divided into 7 regions based on the geographic location of the animal belonging to different parts of the world.

Shop at the Kensington Market: 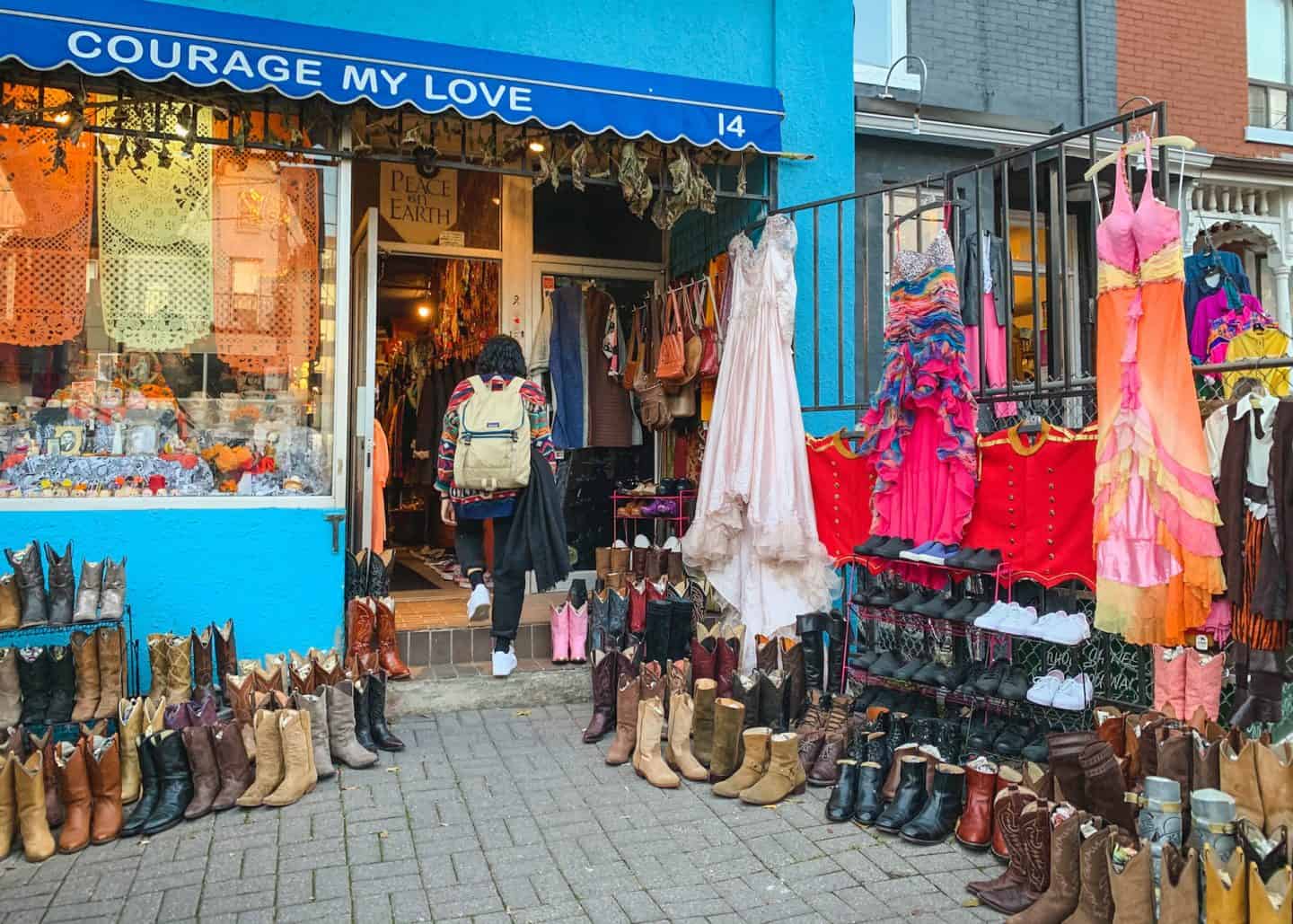 The last spot that we believe is a must for one to visit on their trip to Toronto is the Kensington Market which occurs to be one of the most versatile and colourful places available in the city. It is a multicultural neighbourhood and the fun part about the Kensington market is that it is the hub of everything in Toronto may it be food, different cuisines, shopping, art and of course music as well. You can also buy cool, old and colourful dresses at the market and enjoy the most delicious food present in the city. The street performers will make sure to lighten up your mood as they flex off their amazing talent and mastery in different instrumentals. It is a must for every tourist to explore the Kensington market because it is without a doubt an extremely exciting place to visit.

Toronto’s unreal employment opportunities and options allow it to be one of the best cities in the world and it occurs to be without a doubt the Best Canadian City To Retire To as it also provides the necessary enjoyment and peace.