It’s no secret how water is among the basic human needs. On average, each individual needs at least 20 litres of clean water daily to meet his or her needs like drinking and cooking. The key word here is clean because polluted water can prove to be fatal.

But how often do you stop and think about the processes involved in keeping this water safe enough especially for drinking? Backflow testing is one of the many processes that must be conducted to ensure water safety.

Which brings us to our next question; what is backflow testing?

To get a better understanding of how these tests function, it’s important that we explain what backflow is and the consequent effects. 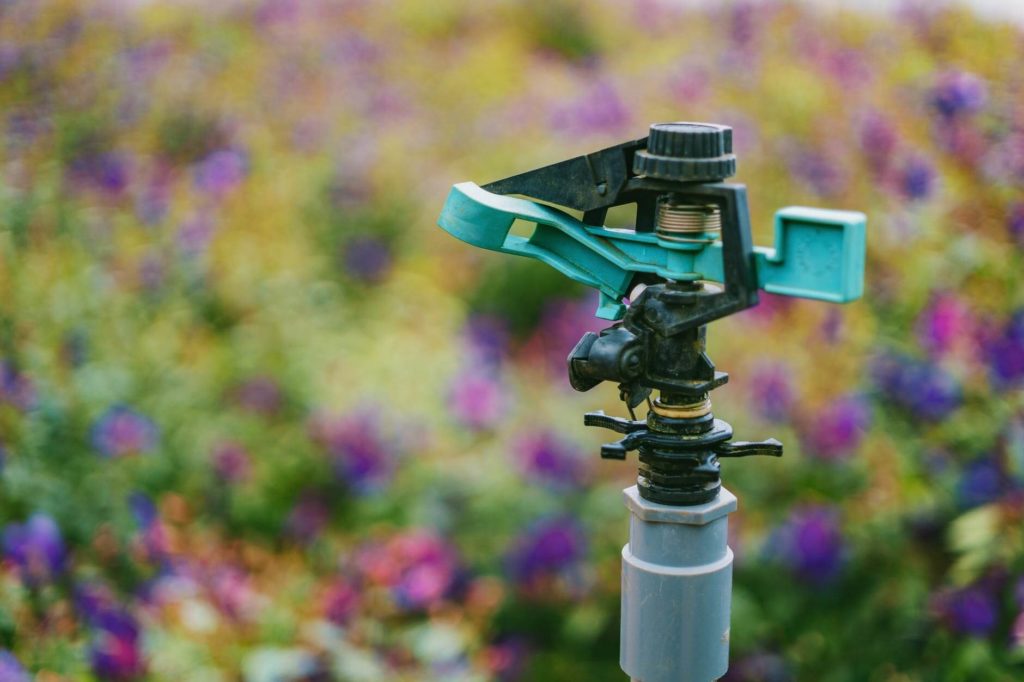 In the plumbing industry, backflow refers to a situation whereby water flows in the opposite direction. Water distribution systems are designed in such a manner that water flows from the distribution system to the consumer. A scenario where the water begins to flow in reverse becomes a cause for concern because it can, unfortunately, cause dangerous scenarios and in extreme cases even death. You can see why it’s vital to monitor this aspect of a water system. 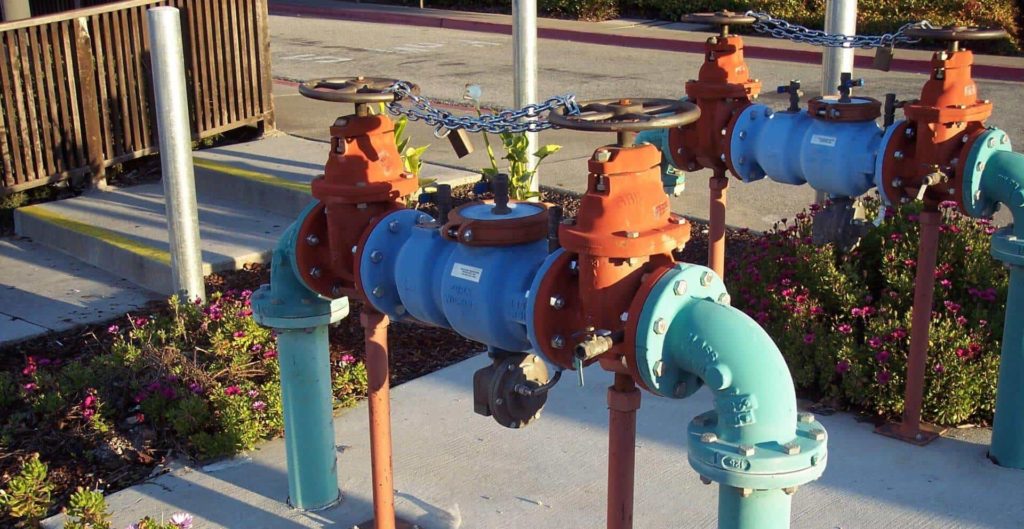 So what would cause water that was flowing in a certain direction to suddenly flow backward?  Below are a few reasons:

When any of the above situations happen, the water is likely to be contaminated with either of the following: 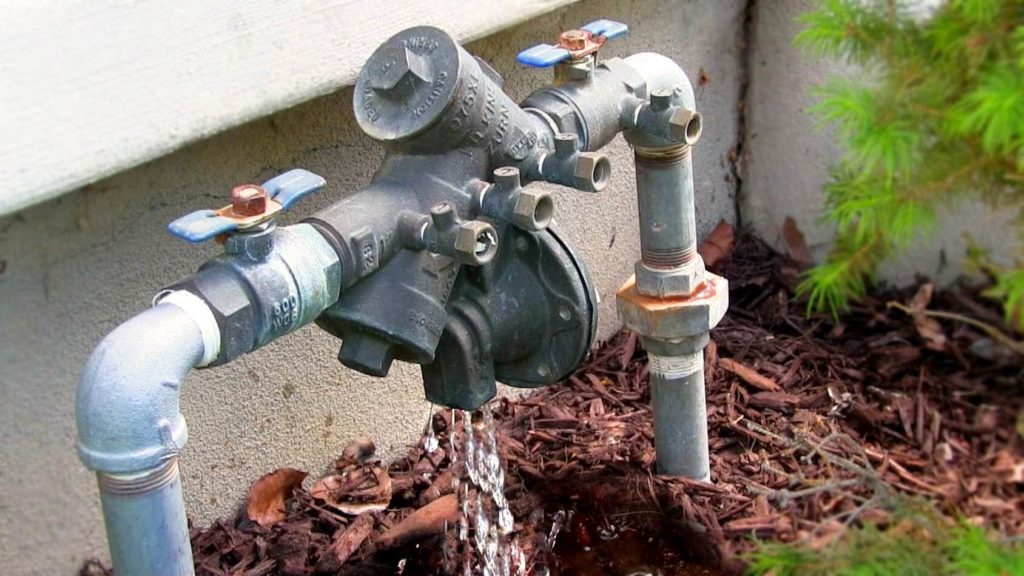 Each city or area is supposed to follow a backflow prevention program in accordance with the district’s plumbing and building codes. Not only that, but it’s also mandatory to have your water system tested at least once a year by a certified backflow testing agency.

So what is involved during backflow testing?

There are various forms of backflow testing procedures that the contractor can perform and they include: 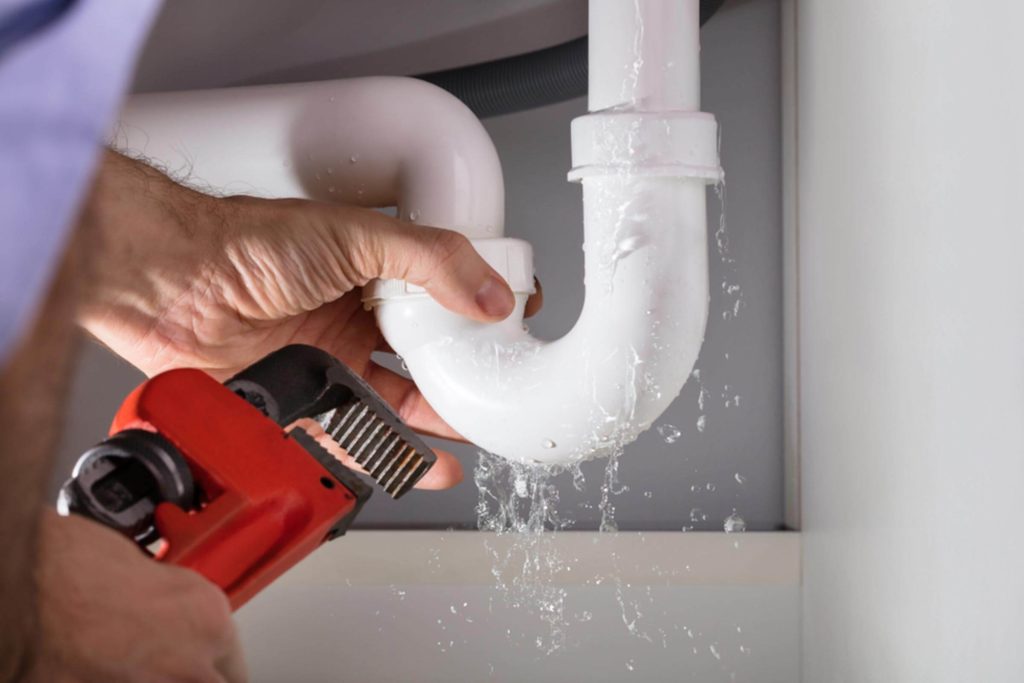 The mechanical plumber has to first test the actual backflow device to determine if it’s functioning effectively in preventing backflow. Some of the test procedures include using gate and relief valves on the devices.

Here the tester will close valves and check for any of the following:

A few common tests that are performed include: 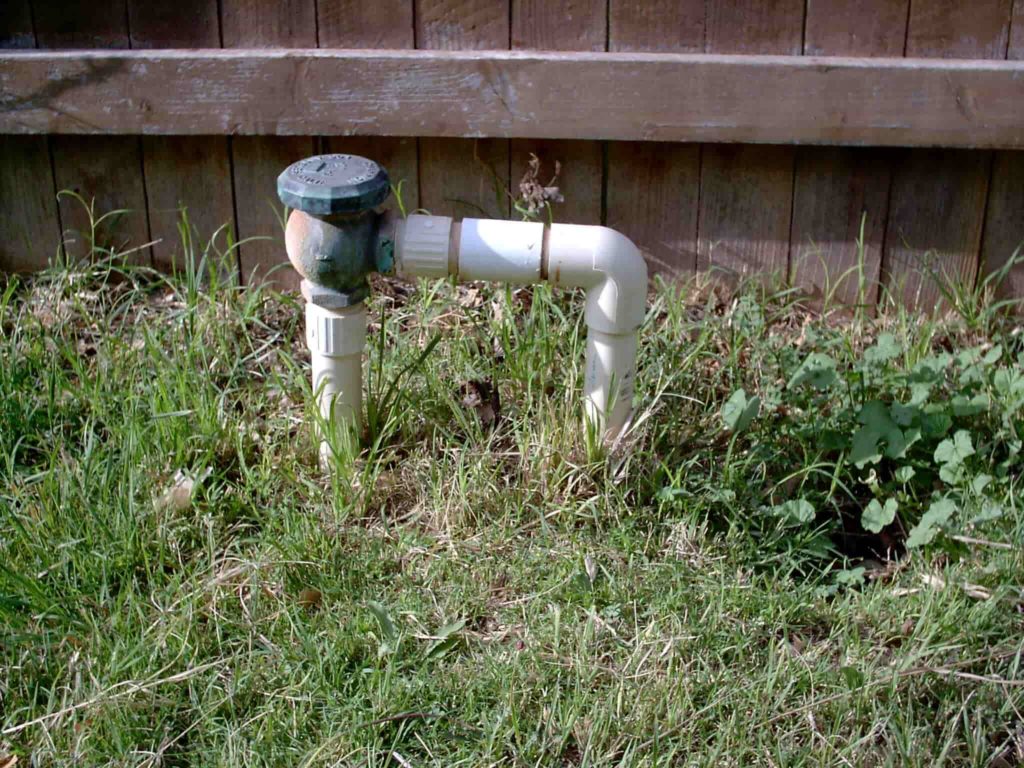 In case you’re wondering about the types of backflow preventers, we’ll mention the four most common types. These devices are directly installed inside the water system immediately after the isolation valve.

The PVB backflow prevention device is widely sought after by most contractors. And it’s also an inexpensive option. PVBs features a simple design and are very easy to install & repair. The only major downside to this device is it occasionally ejects water.

Unlike the PVB, the RPZ assembly isn’t only expensive, but it’s also highly complicated. But then again these RPZs are very secure which justifies the price tag.

Double Check Valves are the ideal options for underground and indoor installations. The main difference with DCAs compared to other devices is that they must be installed vertically.

Atmospheric Vacuum Breakers are the least expensive and simplest of all the backflow prevention devices. But the tradeoff is AVBs are the least reliable and as such, they don’t come highly recommended.

The importance of backflow prevention testing can’t be overemphasized. Considering the fact that failure to regularly conduct these tests can prove to be fatal, we’re sure you share our sentiments too.

You may also like: 5 DIY Plumbing Tips To Resolve Small Issues In Your House