China is not only the most populous country in the world but also is one of the finest places in terms of food, culture, and wonders. Same as the Seven Wonders of the World, China also has it’s very own seven wonders that you can witness here are Live Enhanced. Enjoy and plan your holiday today! 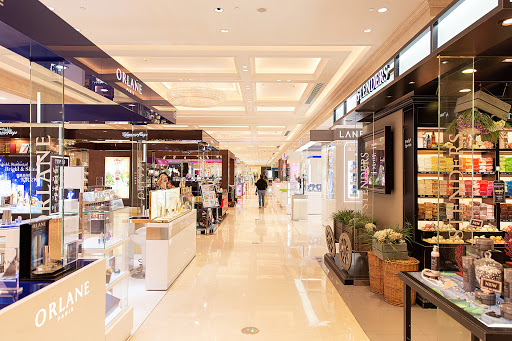 China is one of the fastest-growing countries in the world and also being one of the top five largest countries in the world, China can build new cities and malls in no time. Approximately, every year, 20 new cities are built in China and thus most of them remain empty. There are huge empty cities and malls in China that are about 60% empty such as Zhengdong- China’s largest ghost cities and Chenggong. Further, the New South China Mall is the emptiest mall in China which is 90% empty.

The Danyang-Kunshan grand bridge is considered to be the world’s longest bridge that connects Nanjing with Shanghai with the high-speed highway. This bridge is the lifeline of the nation and also is a symbol of the modern and wonderful architecture built there. Constructed on the Yangtze River and in operation since 2011, this bridge connects various metro cities. This bridge is a marvelous wonder of China and is a part of the Shanghai-Beijing High-Speed Railway. Apart from this, China also has all of the top five longest bridges in the world. 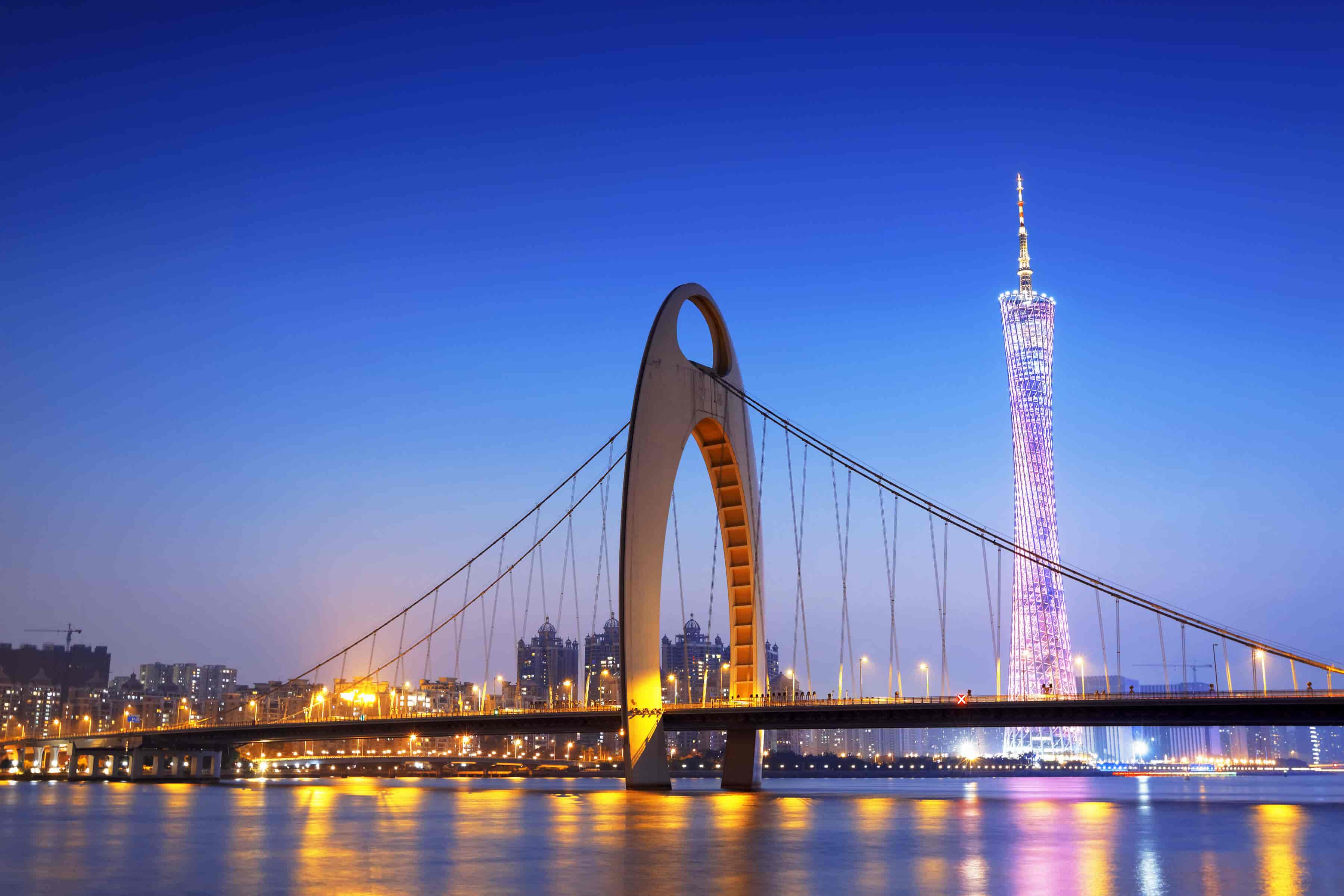 China’s Pearl River Delta is something one must visit on a visit to China. Overtaking Tokyo, this PRD conurbation became the world’s largest urban area in the world. This is both, with respect to the population as well as size. PRD contributes to China’s development in many ways such as contributing to 9.1% GDP of the country, the place having the largest economic growth in the world, a huge amount of foreign investment, and accommodating more than 120 million people. The list is never-ending!

The Qinghai-Tibet railway takes you to the whole new world of peace and serenity as it connects other parts of China to its remote location Tibet. Tibet is blessed with an isolated place, extreme climate, and a grand geographic environment. The journey of this train takes you through the salt lakes, mountain peaks, glaciers, and villages depicting China’s ancient culture. Apart from this beauty-filled journey, this train is nothing less than an engineering marvel with the record of the world’s highest train route and the symbol of modern China. 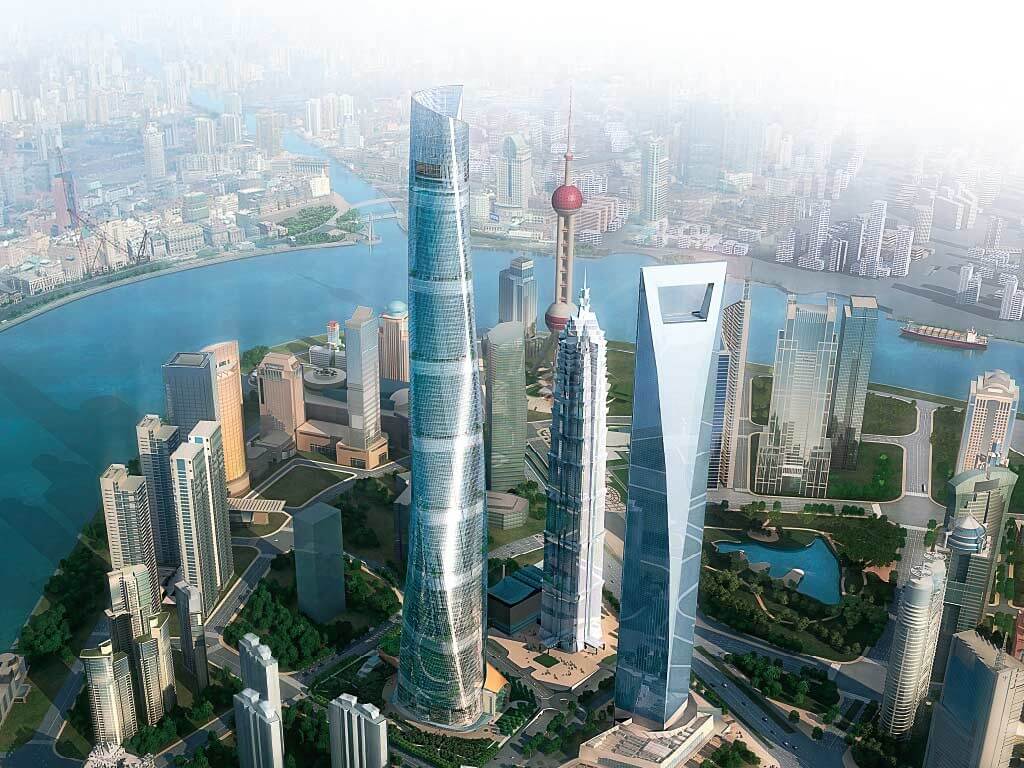 The Shanghai Tower is China’s tallest and the world’s second-tallest building reaching about 632 meters. This is the graceful and proud addition to Shanghai’s vast skyline that added to another world record in favor of China. It is the marvelous structure having 128 stories and a 70-meter deep concrete structure to cope with the delta soil. This second tallest building is equipped with the fastest elevators in the world and a distinct architecture to save energy consumption. 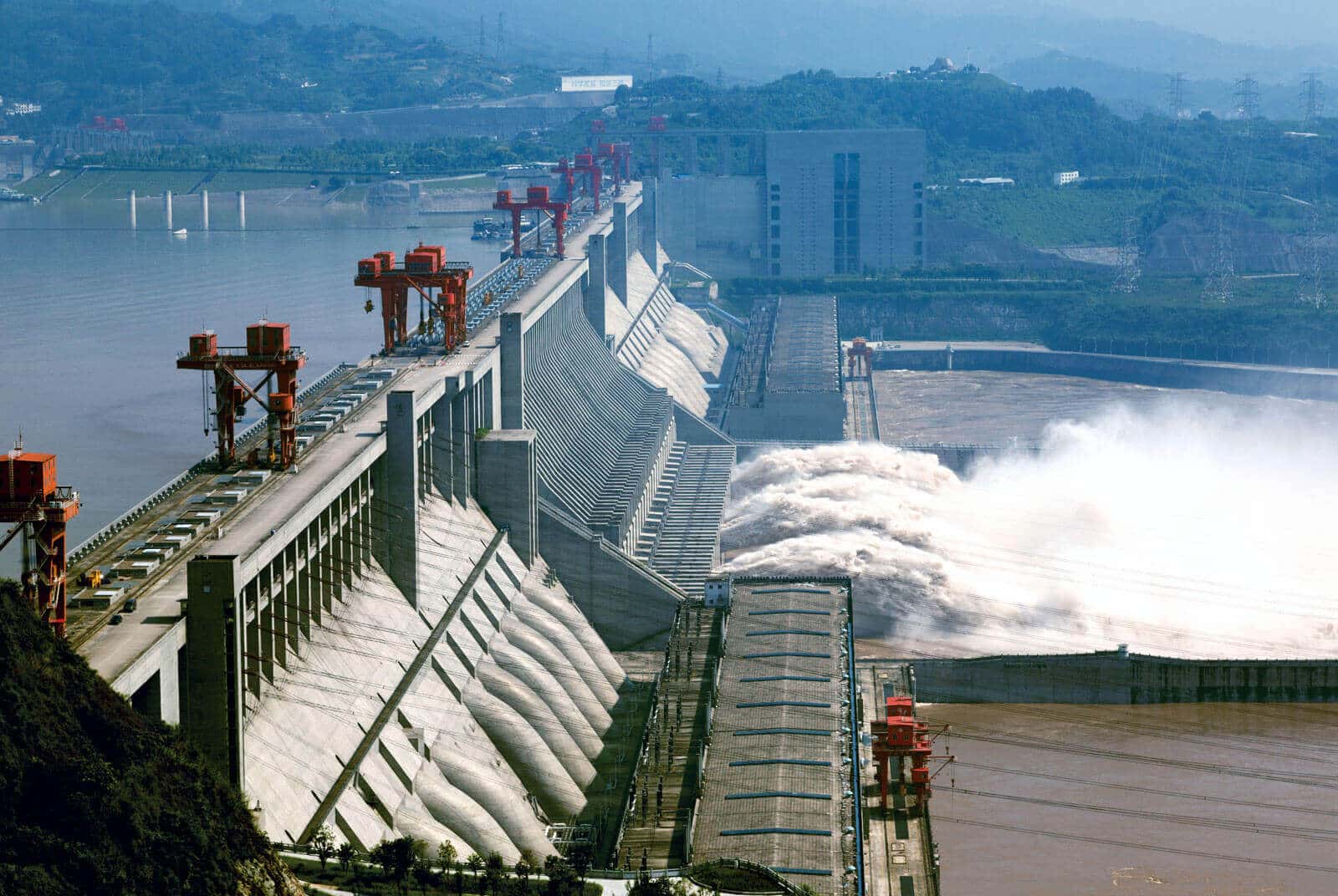 China is in love with making world records and this one is another addition to it. The Three Gorges Dam is the world’s biggest hydroelectric dam and also bags the record of the world’s biggest concrete structure in the world. The dam is built amidst the breathtaking cliffs of the Yangtze River and is a home for various cruise ships in its 600-km-long reservoir. The dam generates 22 gigawatts of power which is a huge energy generation amongst various big structures. 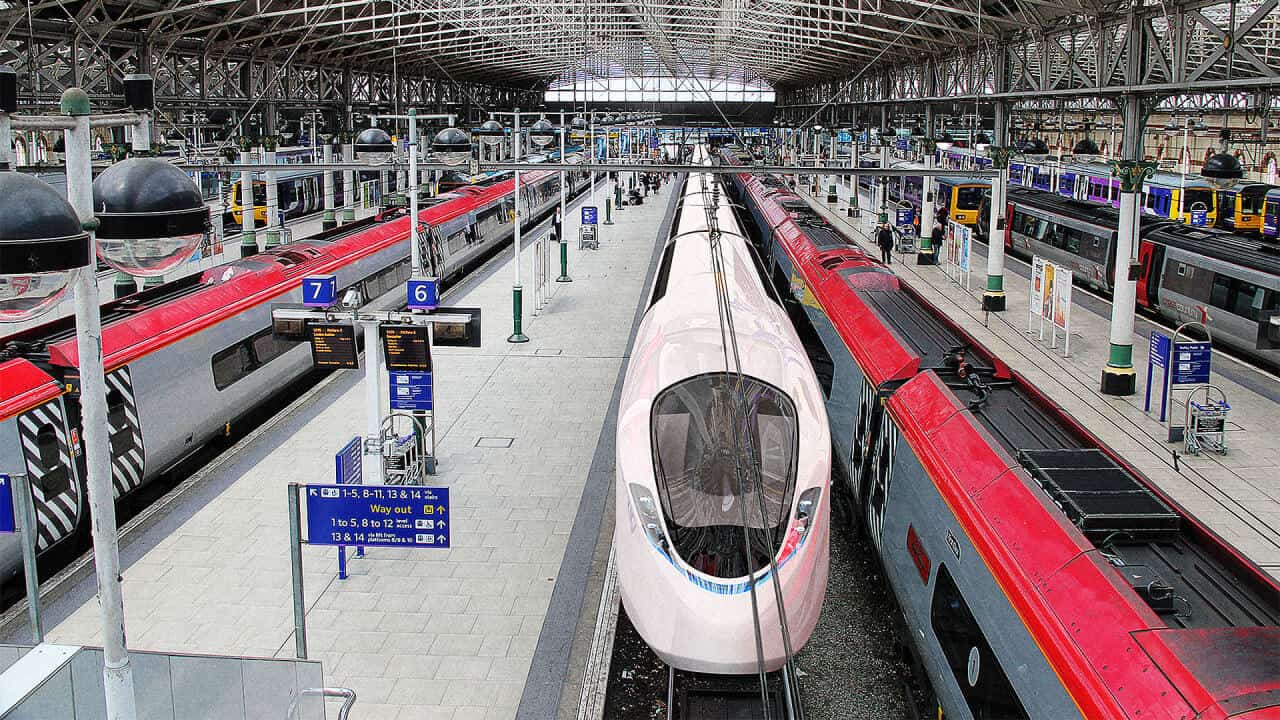 China is building its High-speed rail network connecting even the most remote parts of the country and the bullet train system that is the grandest and fastest system all around the world. The high-speed rail network with an average speed of 186 mph. This is the country’s most expensive infrastructure providing cheap and comfortable journeys across 2298 km. Also, this bullet train network connects all the cities of the country and has reduced the average 24-hour journey to as low as 9-hour journey.