Our planet’s natural resources are drying up. At the same time, environmental damage, water shortage, and climate change are doing more harm than anticipated. For instance, 27% of the coral reefs have been destroyed by the negative implications of human activities. The remaining coral reefs are predicted to vanish due to water pollution in about 30 years. 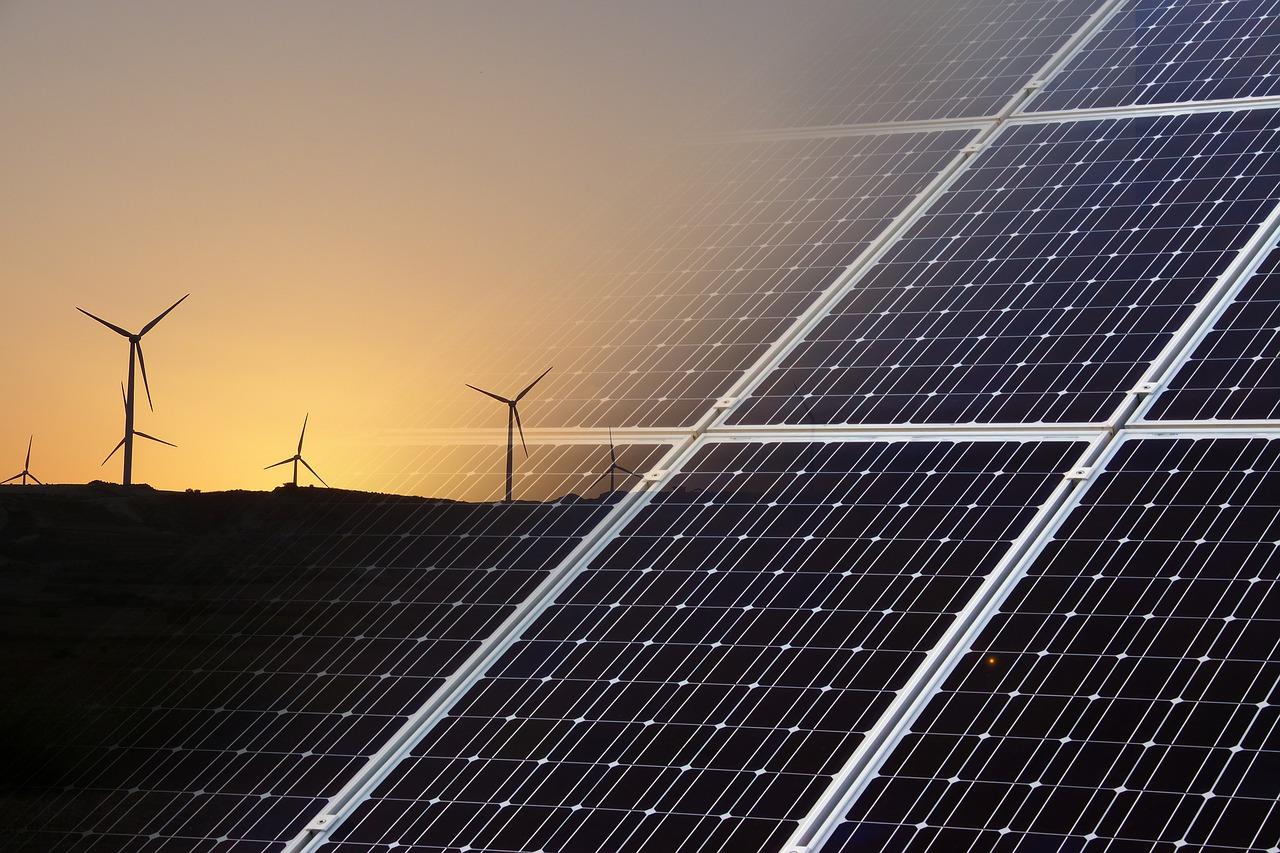 With such a background in place, the role of green tech becomes all-important. Cleantech aims at shifting the use of primary energy sources from non-renewable to renewable ones. Consequently, it helps minimize the imprints of over-exploitation of resources. In doing so, the negative environmental consequences such as disturbed ecosystems, greenhouse effect, and global warming can also be reduced.

Here is a look at five types of environmentally-friendly cleantech that employ renewable energy and help save precious finite resources:

Solar power is championed as a renewable source of energy that not only helps save finite resources but also chops carbon emission. In recent years, solar-powered tech has been on the rise. Since 2011, about two-thirds of solar power capacity has been installed. Initiatives like NJ Solar Power, LLC have been working to this end.

The infiltration of solar power has accelerated with the introduction of new technology like solar roof tiling. The chief executive of Tesla, Elon Musk, has recently started work on these solar tiles. They exhibit a broad array of shapes and color and cost less in contrast to typical roof tiles. These boast a long life and provide better insulation alongside generating clean electricity. 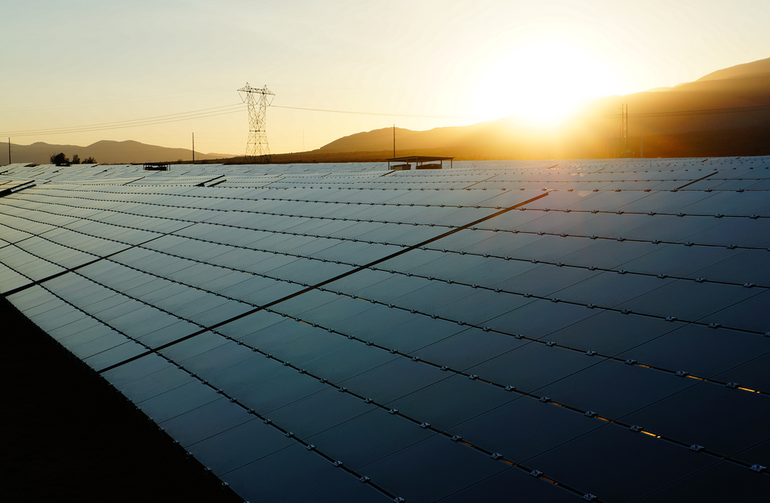 You can also reap the benefits of solar power by installing a solar water heater. It helps bring down energy costs and uses an infinite source of energy to lighten the burden on non-renewable energy sources.

The electric automotive sector eschews the use of finite sources of energy. The transport sector burns a significant amount of fossil fuel with nearly 23% loss in global carbon dioxide emissions. However, electric and hybrid vehicles are attempting to change these equations. 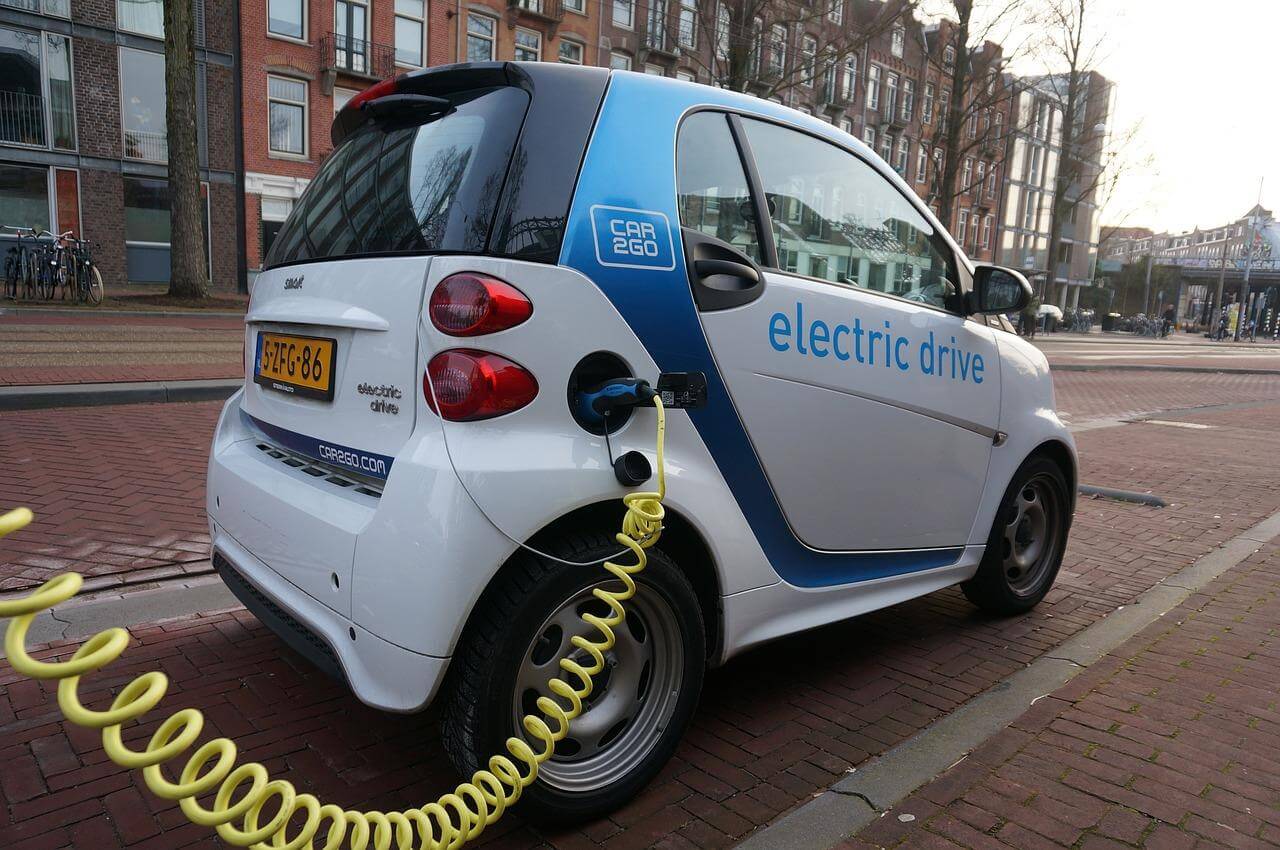 The International Energy Agency reports that more than 2 million eco-friendly cars are on the road. In 2017, about 750,000 of these units were sold across the globe. Major developments are also in the pipeline.

For example, researchers at the University of Surrey have come up with a super-capacitor that is high energy and has the potential to be more powerful than batteries presently used in electric vehicles.

A substantial amount of burden on the finite energy reserves comes from the extensive production of plastics that are needed for packaging. The plastic is obtained from oil. On top of that, plastic products chip in extensive pollution. There is a plastic island floating in the oceans, and it is larger than Mexico, Europe, and India combined.

Moreover, plastic accounts for 60% to 90% of the marine debris and kills 1 million seabirds and 100,000 mammals. A breakthrough in the packaging industry is painting a silver lining to the cloud though. Be Green Packaging offers biodegradable packaging, which does not use oil-based or petroleum resources.

As biodegradable packaging is used, the carbon footprint of the trade industry can be lessened. Simultaneously, the load on the non-renewable resources can be reduced.

Wind is another infinite energy source. It has been on the electricity generation front for a while now. However, innovations in the field are promising to deliver more efficient results.

A case in point that adopts the innovative approach of employing wind energy in power generation is the Tree Vent. It is an initiative taken by a French Company, NewWind, and it functions in conditions of low wind. Similarly, Iceland’s Savonius wind turbine pairs efficiency with durability in yielding more energy than its peers. These options are both designed for residential use. Therefore, the time when large turbines were limited for use in only fields is over. 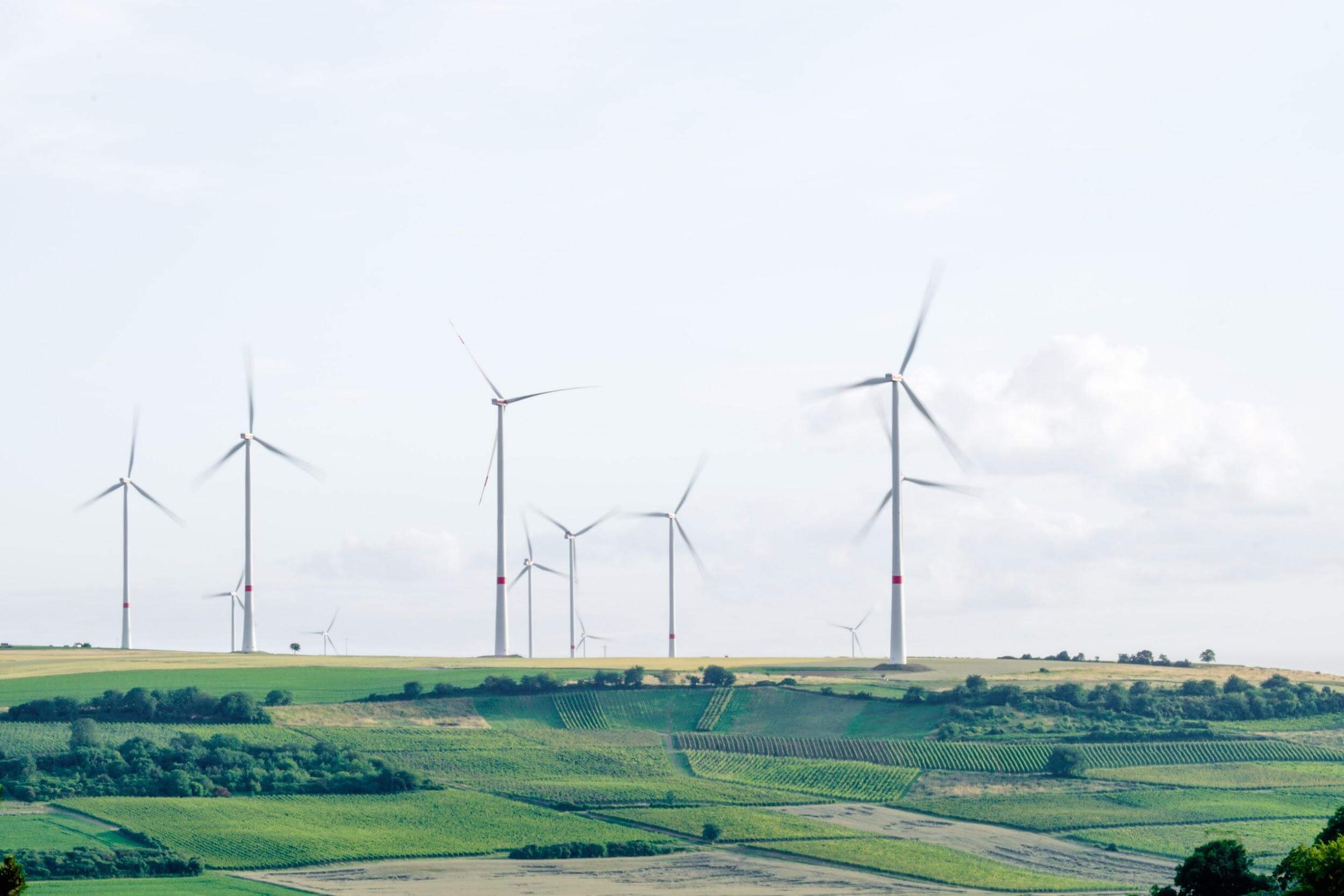 Besides, offshore wind power generation has also entered into the picture. One such venture was the Cape Wind that started off as US’s first offshore wind project. However, it failed due to financial hurdles. Such projects have succeeded in other countries though like in Japan. The Fukushima Forward project boasts three turbines with an energy capacity of 14 MW.

Although this cleantech does not directly shrink the use of finite energy, it assists in enhancing electrical efficiency. In this way, it helps conserve energy, therefore, lowering the burden on exhaustible energy sources.

The power analyzer software monitors power distribution and highlights areas that are likely to fall culprit to failure or malfunction. The green tech gathers data twenty-four seven and feeds the data to your router using a data hub. The servers analyze areas that waste energy. The US economy wastes about 61-86% of energy. 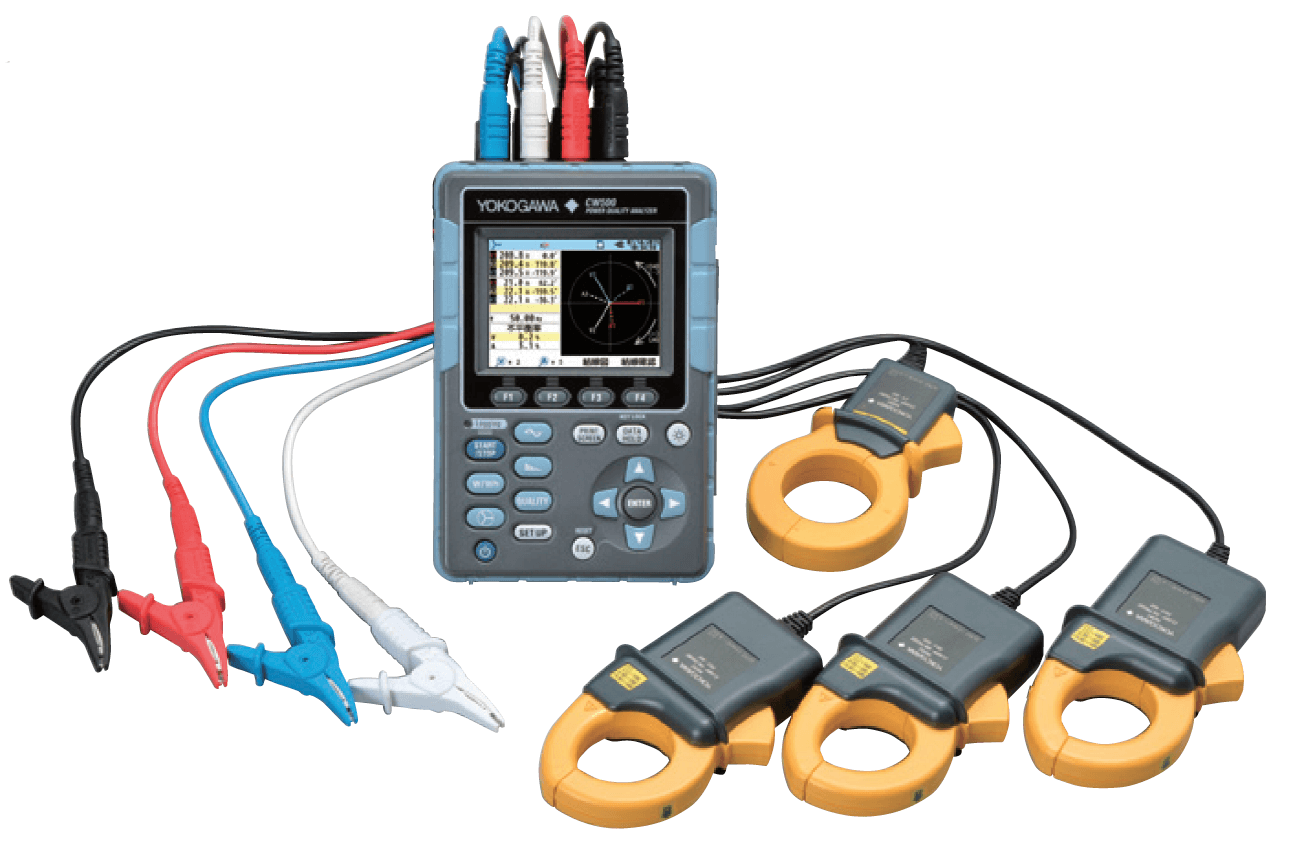 Consequently, the money lost adds up to $130 billion every year. In this context, the power analyzing cleantech helps curtail energy waste. It works on everyday appliances like the heating system and more. Thus, helping save finite energy sources.

We are currently using roughly 50% of the planet’s natural resources. At this rate, we’d face a shortage of precious reserves in no time, which sets the need for conserving energy and switching to the use of renewable energy. Green tech helps minimize energy waste and maximizes energy efficiency. It works to generate electricity from renewable sources too.