Skip to Content
Home News Is It True: Video Games Coming to Netflix?

On Thursday, Netflix confirmed Verdu’s hiring as vice president of game development. This comes as the company looks to build on its momentum from last year. When people used the video streaming service to get around the pandemic’s lockdowns.

Last year, Netflix added 37 million new subscribers worldwide, the most in the company’s history. However, the scene has shifted radically now that the pandemic has faded and people now restore normalcy in their lives. 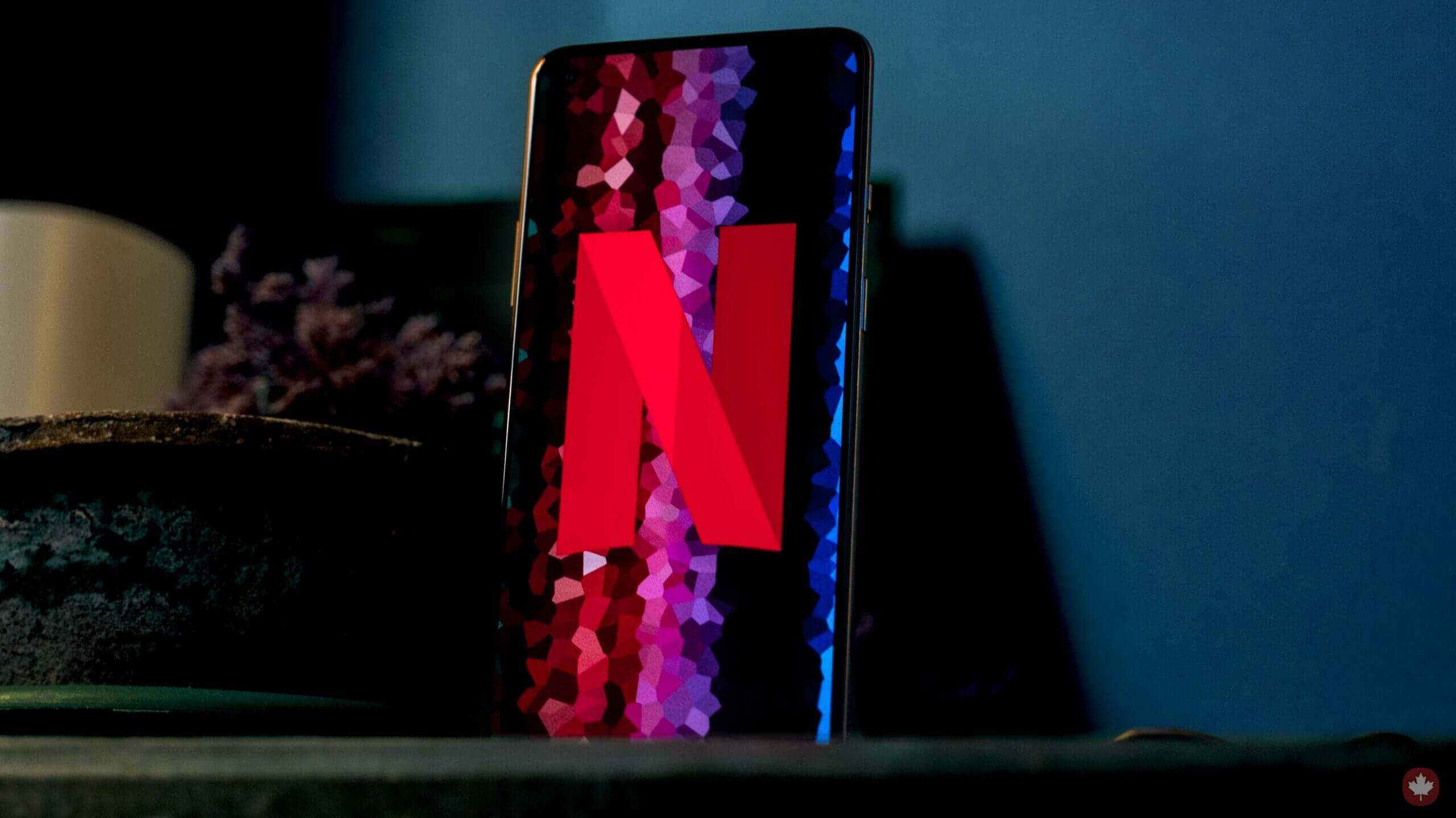 During the first three months of this year, the video service struggled to get off the ground. The company’s first-quarter subscriber growth was the lowest in four years. It forecasted a lackluster spring performance. The company based in Los Gatos, California, is set to release its April-June results update on Tuesday.

Netflix would be able to expand its nearly 208 million subscribers by adding video games that was its claim at the end of March. It’s also not surprising. Given that Netflix co-CEO Reed Hastings has long stated that the firm battles for people’s leisure time just as much with video games as it does with other streaming services offered by Amazon, Hulu, Walt Disney Co., and Apple.

Netflix would not openly comment on its future entry into video games, but it left little doubt about its aim by announcing Verdu’s title at the firm. Verdu comes to Netflix from Facebook’s Oculus, where he was in charge of the company’s games. He previously worked for Electronic Arts and Zynga, two video game companies.

The key question now is when Netflix will start selling video games, and if it would charge a separate fee to play them or include them in its video streaming services.

Tuna Amobi, a CFRA analyst, termed video games a logical complement to Netflix’s massive library of TV shows and films in a research note, implying that they will assist to lay the environment for eventual price rises that most subscribers will accept.

In April, Netflix’s chief operating officer, Greg Peters, told investors that video games could be another method to reach subscribers already involved in the service’s TV shows and movies. 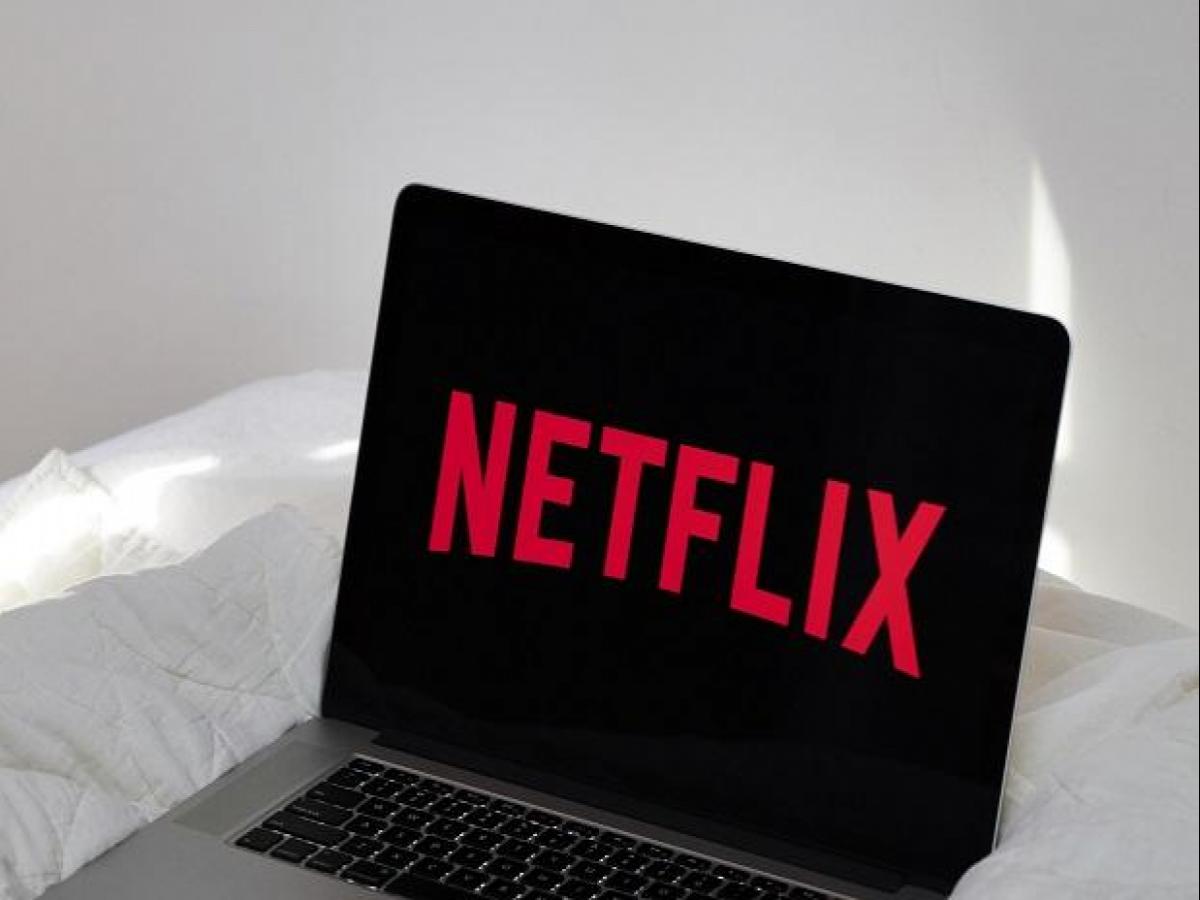 Peters remarked at the time, “We’re trying to figure out what are all these different ways that we can expand those points of connection, we can deepen that fandom.” In his new position,

Investors appeared to be on the fence about Netflix’s future venture into video gaming. The stock price of the corporation fell by 1% to $542.95 on Thursday. While most of the stock market has recently set new highs, Netflix’s shares have fallen about 8% from their January top of $593.29.