Skip to Content
Home Lifestyle 6 Creative Ways to Get Hired

Finding a job can be tricky for anyone, but especially if you don’t have any work experience or you lack knowledge in your ideal sector. With many businesses often demanding years’ worth of industry experience for job roles, a visually attractive CV is no longer enough. Even in an active job market, job seekers can struggle to get their foot on the career ladder in certain industries.

Over the past 10 years, people have turned to ever more creative ways to land themselves their dream job. We’ll take a look at some of the most imaginative ideas of potential recruits.

Not satisfied with the idea of simply handing out chocolate treats to a potential employer, one candidate went one step further and included his CV on the chocolate bar wrapper. Highlighting skills, experience and qualifications, this job seeker proved you don’t need a lengthy résumé to make an impression.

These have become pretty common in certain job industries and some companies will even ask candidates to create a video highlighting why they should be hired. But a few short years ago, they were the idea of a small, innovative few.

One candidate from Europe created a well-crafted, edited and comedic video CV to wow his potential employer. Showing off his skills, hobbies, personality and experience, this job seeker came across as funny, unique and interesting- qualities you wouldn’t necessarily get a feel of from a standard CV.

Show up to the places where they want to get hired 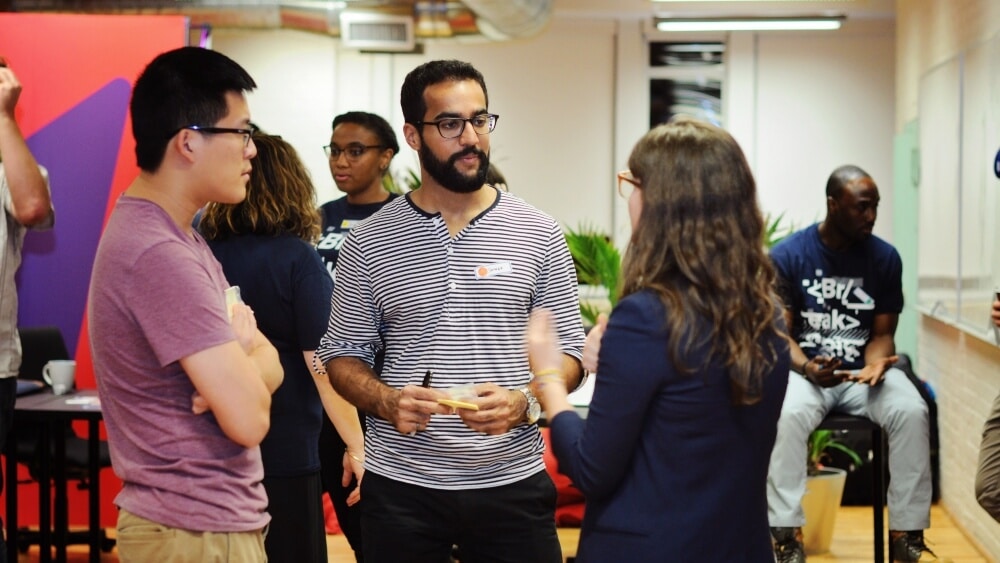 One committed job seeker decided to deliver doughnuts to his favourite companies, in the hope of securing a role. Containing his CV, along with a bunch of baked treats, the boxes were handed out to 40 different businesses. A creative stunt, sure to grab attention, it’s not actually clear whether this out-of-the-box thinking managed to secure the potential employee a job or not. But most will agree- it’s definitely original.

After having no luck bagging a job, one brave candidate decided to hire a billboard of herself on a busy highway to grab the attention of employers. Whilst this bold move didn’t land her a dream role, it did inspire her to start her own business instead. 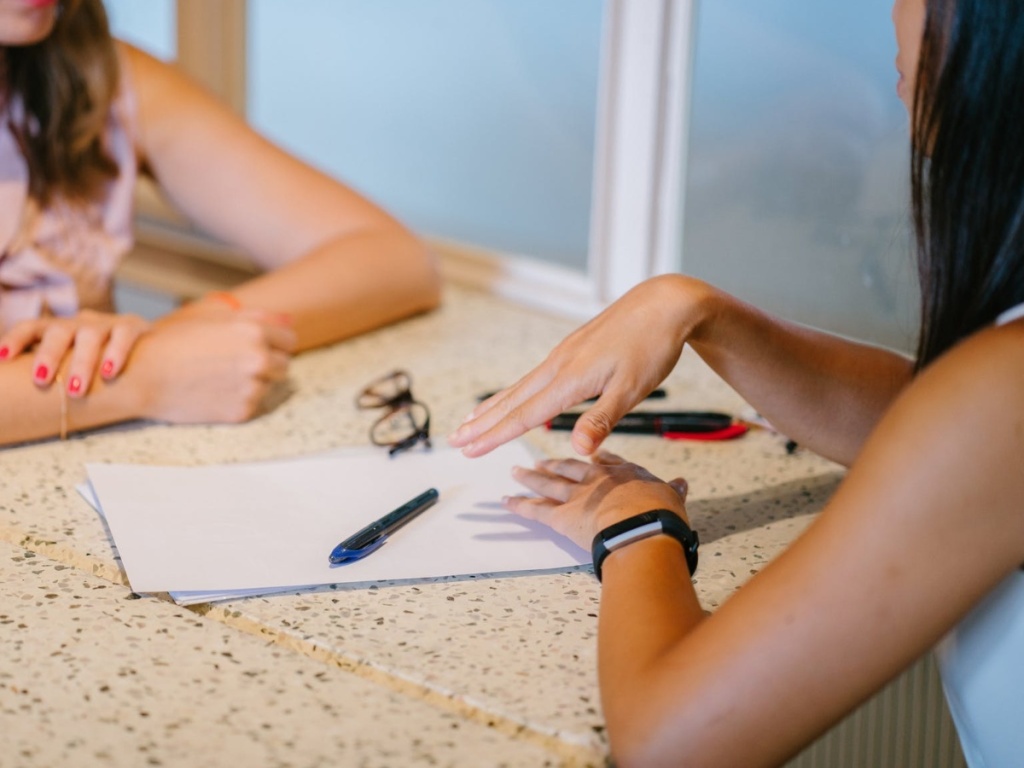 An enthusiastic job hunter in Yorkshire bagged himself an interview and a job after placing flyers on the vehicles in instantprint’s company car park. Jonathan was seen on CCTV flyer-ing each car and was subsequently hired by Marketing Manager, Craig. Craig was impressed that Jonathan had, “researched the brand and (that he) had the right attitude, creativity and sense of humour…”.

Writing and performing a “hire me” song

Disappointed with the lack of job offers, a young graduate wrote a song and created a music video in place of a CV to send to various companies. Finally getting his foot in the door at an agency, this candidate moved up the ranks and is now a Marketing Manager for a well-known digital company.

If these ideas have left you inspired to use your creativity when job seeking, remember to keep it original, simple and fun. You might not always attract your dream employer, but stunts like these are sure to make you stand out from the rest.