Skip to Content
Home Architecture Commercial What Countries Use Bidets?

While many countries around the world use bidet systems, there are few countries that embrace the bidet as their primary method of cleaning. Are these countries more evolved, or is there a geographical reason that bidets are used around the world? Take a look at why different countries use bidets over toilet paper, and why many places still use toilet paper.

France, The Home Of The Bidet 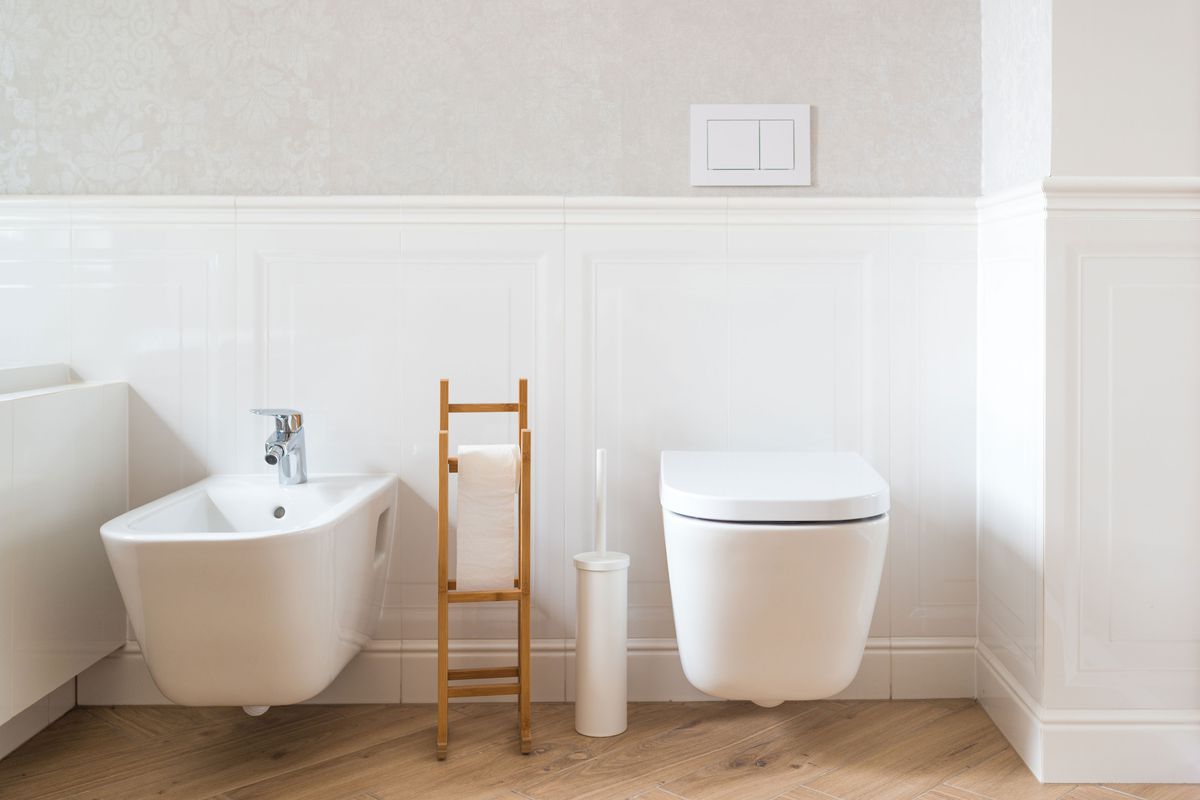 The exact origin of bidet systems is unknown, but what we do know is that France is where bidets were born. During the 17th century, French furniture makers formally introduced the bidet, though basins of water had been used for hundreds of years by this point. According to a publication by Brondell, the name originated from the French word for pony, which was given due to the way the seat was straddled. The system was mainly purchased by higher-class homes when they first arose, but citizens and soldiers adapted to using the systems after they started to gain popularity, as bidets offered pleasant relief to sore posteriors after riding horses. Countries everywhere adopted the idea, but France and neighboring European territories have been taken to bidets more widely than any other region. Many believe that the bidet is more popular in France because of its origin, however, others would argue that France had better availability to the systems while toilet paper was not widely available. 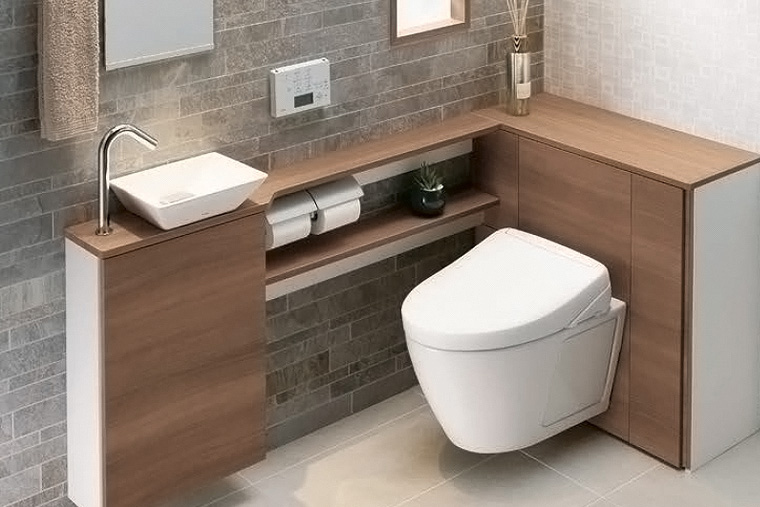 In the mid-late 1900s, Japan started to popularize the bidet attachment, which made installing and using these systems far more realistic for homes that already used paper. The idea that bidets helped improve personal hygiene helped spur the change, and decades later Japan widely uses bidets versus toilet paper. In standard Japanese fashion, technological advancements soon followed the introduction, and the result was the creation of advanced systems. Companies like TOTO took over the market, masterfully building bidet attachments and bidet toilet seats that blew traditional models out of the water. According to toilet paper history, brands like Bio Bidet and Gobidet have been manufacturing electric models since the 1980s, and they have only improved on the concept since then, adding features like heated seating to really enhance user comfortability.

Related Post  Do’s And Don’ts Of Living On Rent

Why Haven’t Bidets Caught On? 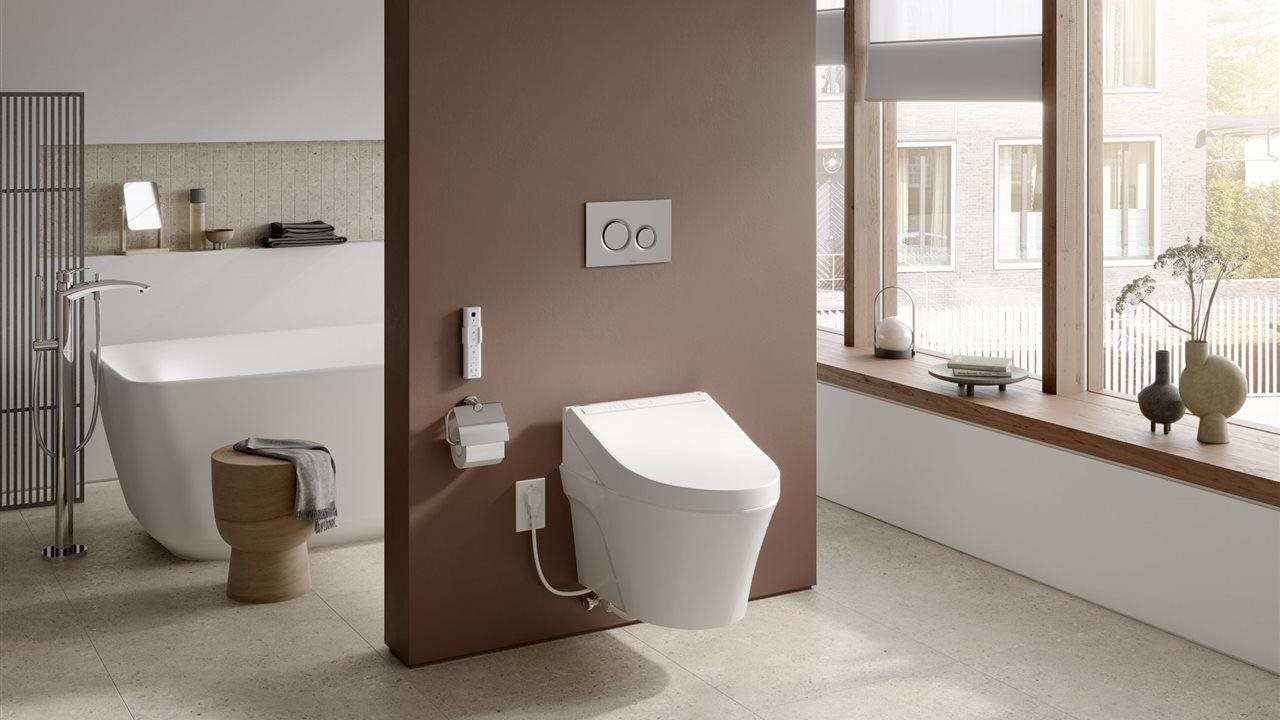 While there is ample reason to switch, humans are creatures of habit, so there needs to be sufficient reasoning to make such a large change in one’s daily habits. In many areas, toilet paper was a much more realistic option, especially in regions where water is scarce. Unfortunately, modern bidet systems require plumbing, which not every country has abundantly. Even traditional bidets need clean water, which again, cannot be found in surplus, depending on where you are in the world. For countries with limited resources, it is more realistic to wipe with what’s available.

Other countries that do have access to sufficient resources can’t be faulted for resisting change. Then there is the fact that many consumers have no idea how much better bidet seats and attachments are or what a relief they can provide. While bidets are almost unanimously considered more comfortable than toilet paper and are proven to be more hygienic, most people are unaware entirely. Lack of knowledge plagues consumers and buries the benefits of bidets most of the time.

Will Bidet Systems Ever Catch On? 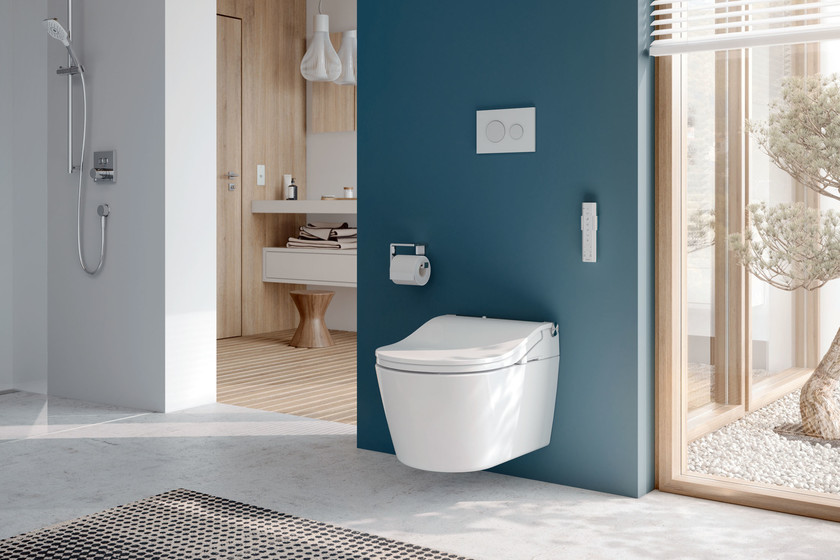 It’s taken hundreds of years for bidets to truly gain popularity, but technological advancements and a growing distaste towards TP are helping families make the change. While pandemics and toilet paper shortages spur fear, bidet users are still comfortably cleansing, and others are seeing their logic. The last decade, especially the past year or two, has inspired a lasting shift in the way people wipe, and many hope to see the tide keep rolling in. Bidets have proven that they are the alpha cleansing method, it’s just taken a while to get the word out.

Use BidetsWhat Countries Use Bidets