How IG users can earn money from this program?

Instagram is a popular photo and video sharing application, and its recent feature of reels has become quite trendy among Insta-users. Instagram has been trying to remain competitive in the competitive market as TikTok has grown significantly and has already topped 1 billion active users every month.

And Instagram, to boost its users, is rolling out on reels play bonus program. Through this program, users can earn a whopping $10000 by creating reels on this meta-owned platform.

According to 9To5Mac, creators on the social media network will now have the opportunity to earn up to $10,000 for sharing short videos called “Reels” as part of the Reels Play incentive program.

According to a TechCrunch article, Instagram hasn’t made it pretty clear how creators could earn bonus money by making reels as members of the Reels Play bonus program.

How does this bonus program work? 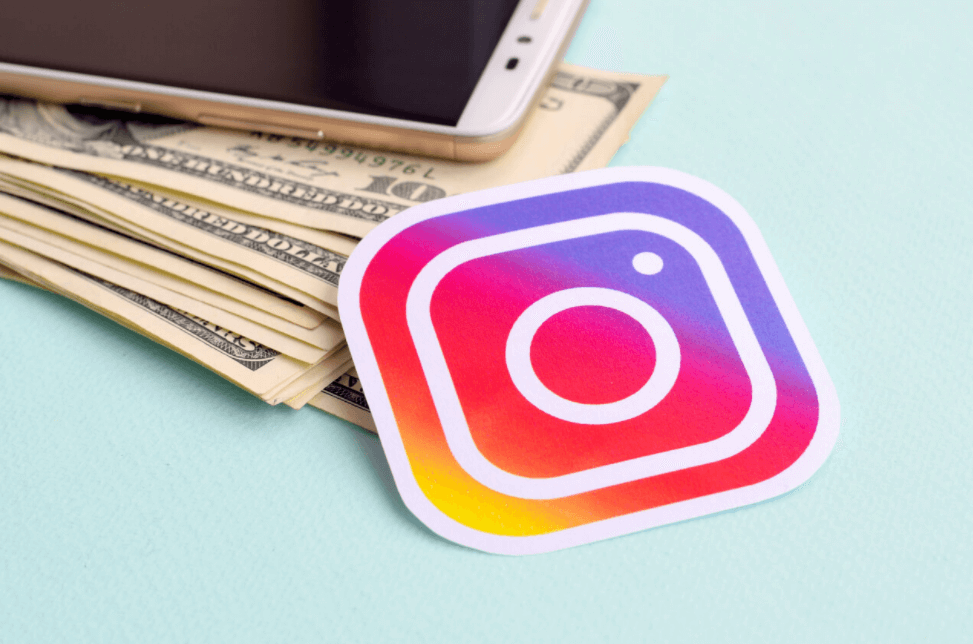 According to media sources, individuals with more than 50,000 followers get $1,000 each month. But, some creators with a similar number of subscribers only received $600.

As a result, it’s uncertain how Instagram pays rewards to users at this time. Meanwhile, other creators on the app claimed to have made $800 after hitting 1.7 million views on all of their Reels in a month.

This is just the starting!

According to Instagram, the incentive scheme is being evaluated with a limited percentage of creators, and users can “anticipate them to vary while we’re still getting started.” According to IANS, the company promises that upcoming rewards will be more customized.

These perks are being gradually rolled out, and they are not yet available to all Instagram users.

These incentives are only available to Instagram producers in the United States as of now. The social networking company has yet to launch the bonus program in various other huge markets using this platform.

Eligibility and rules to earn money out of this program – 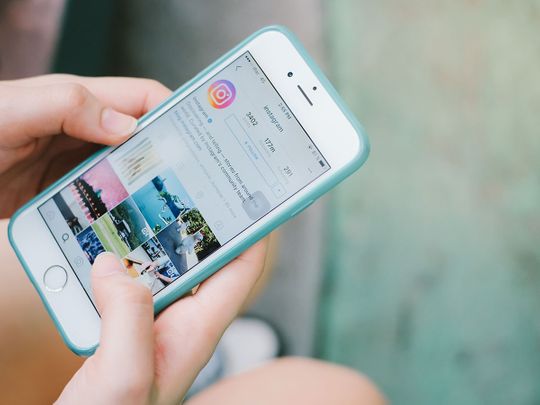 While Instagram Reels allows creators to earn additional money, the site has limitations and eligibility requirements that interested users must adhere to participate in the Instagram Reels Play bonus program.

Nevertheless, creators should consider that the program is still in its early stages and may not be available to all users.

Let’s help you get started! 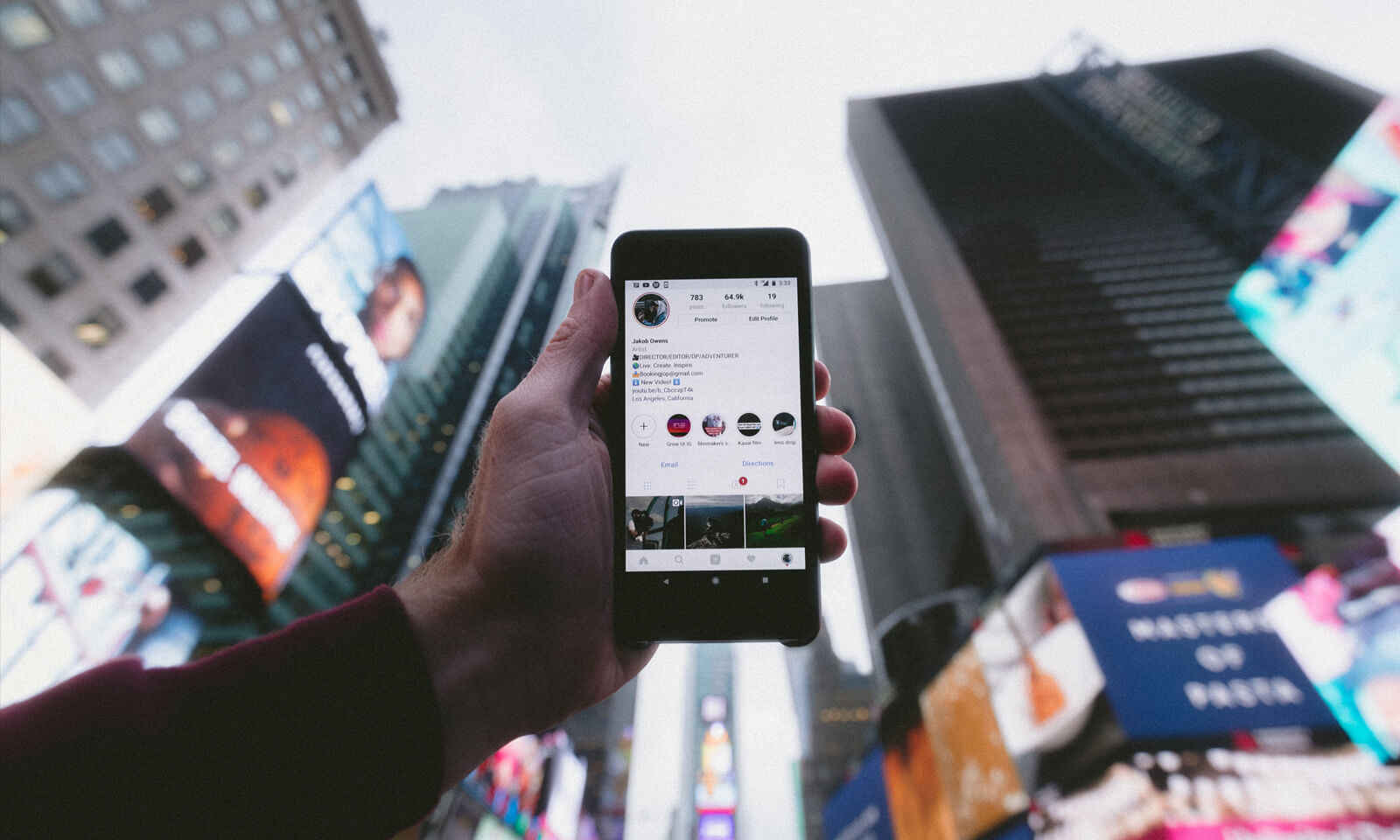 You’ll be paid based on how well your Reels performs, and you can watch your bonus status in your Performance Evaluation. 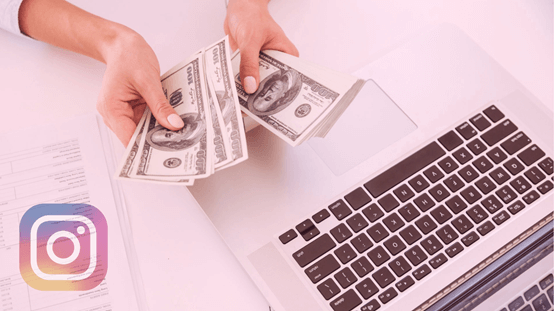 So, what says creators? Isn’t this a great opportunity? Even if you aren’t yet eligible for the Reels Play bonus program, now is a fantastic opportunity to start making Reels.

That way, when you do gain access, you’ll be ready to make a hell lot of money. In addition, the creators would be able to earn money directly from the platform through the Reels Play Bonus program after they have completed the given conditions.

So, I hope you are aware of everything you need to know regarding this program at Live Enhanced.