Years ago, women only had a few options when it came to starting a family. Today there are several different ways in which to begin a family. The health of the mother is also more important than it ever was before.

From anonymous egg donor to adoption and in vitro fertilization (IVF), a woman has many choices to becoming pregnant. This includes women who have put off having a family to further their careers or for other reasons and now find the time is right for childbirth.

Below are 6 pregnancy processes and options to help you start a family in 2019. 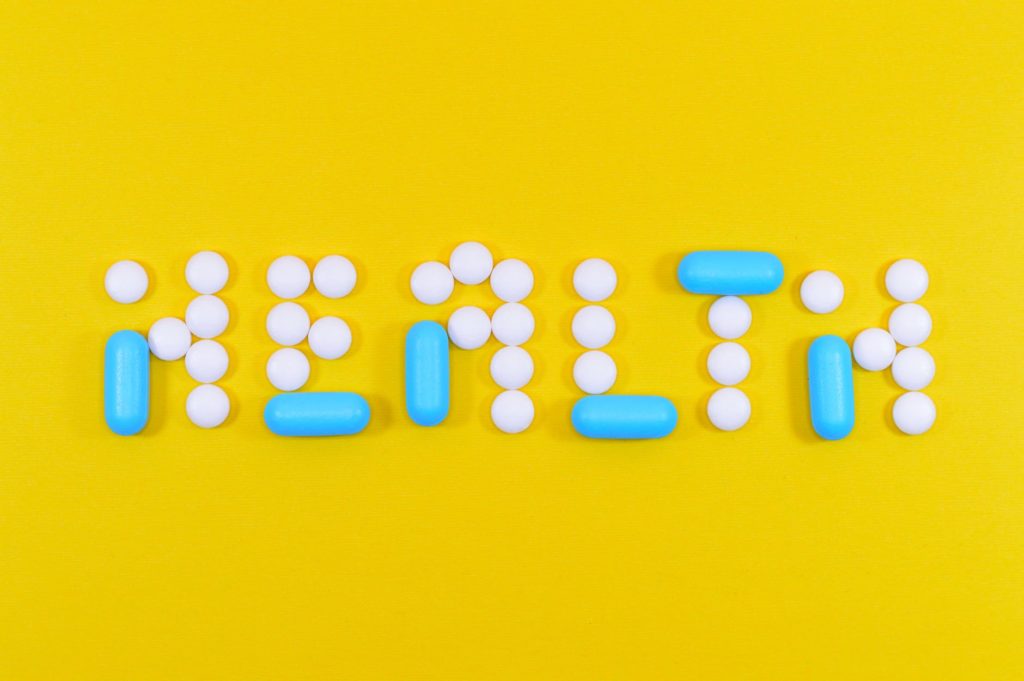 You will need to make sure you are healthy and able to carry a baby to term. This means getting several tests done before becoming pregnant as well as changing any bad habits.

If you smoke, you will need to stop. Drinking alcohol in moderation is allowed before and during pregnancy, but most women avoid it to be safe. Additionally, start to limit caffeine and processed foods. Eating and drinking healthier will prepare your body for pregnancy. You will also feel better in the long run, both during and after your pregnancy if you are eating healthier foods.

Your good health extends to your mental well being as well. You will need to limit the stress in your life and adopt a better attitude toward your job, family, and life in general. This will help to create a happier human being. 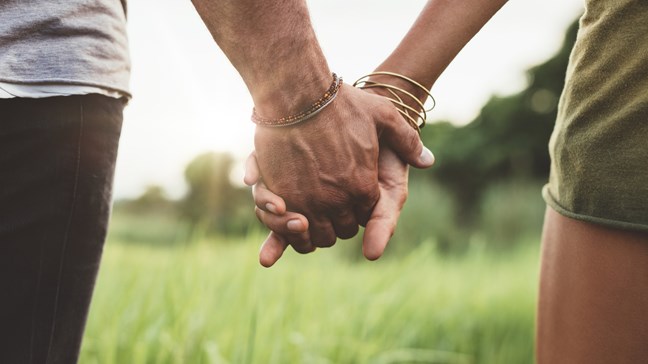 Just as you need to be tested, so too does the man in this equation, you both want to be healthy contributors to the baby. He will need to be tested for different illnesses and/or diseases that could make becoming pregnant difficult.

Related Post  What Causes Cancer and What Can You Do About It?

If you are using a donor, the clinic or doctor’s office where the donation comes from will already test the male for everything possible before collecting the sample. This is a good reason to use a reputable organization for sperm donation.

If you and your partner can start a better lifestyle, one of the healthiest ways is with foods and exercise, then you will be on your way to becoming parents. Starting with your combined health is a good place to begin a family where you are both involved from the beginning. 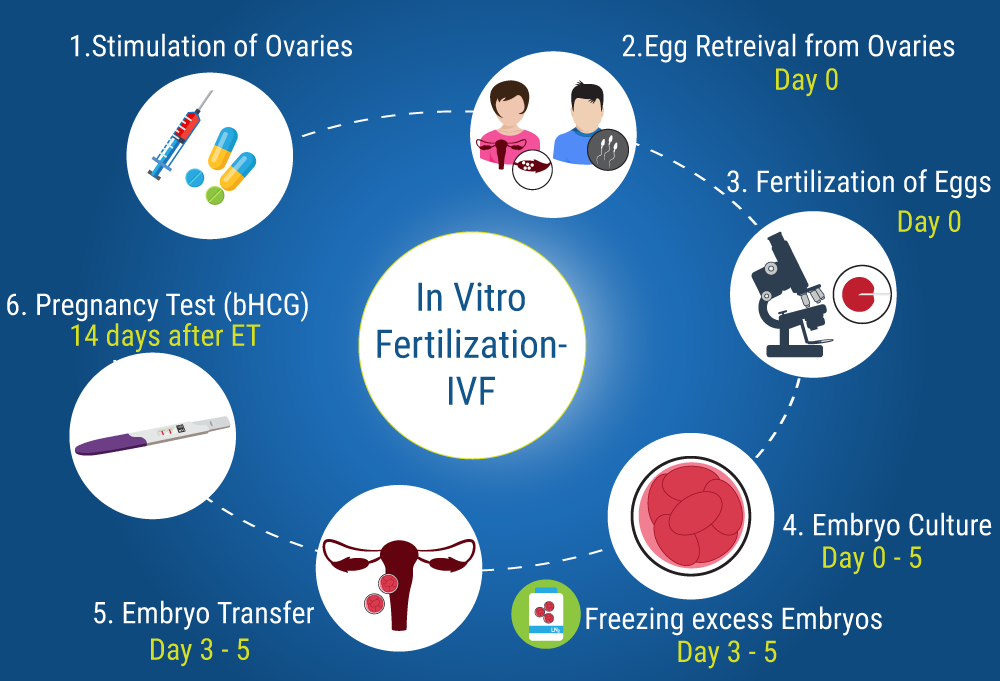 In vitro fertilization (IVF) is a common procedure that uses an egg from the woman and sperm from the man. Then the two are combined in a laboratory to create an embryo capable of developing into a baby. Once the egg becomes fertilized, another procedure is done to place it into the woman’s uterus for the duration of the pregnancy.

IVF is a low-risk type of procedure and can result in full-term pregnancy and baby. It is expensive and most couples “plant” several fertilized eggs at one time. This could result in multiple births.

Other couples freeze the fertilized eggs so that the woman can carry one child at a time. Either way, this is a safe procedure and one that is often done before other measures are taken to become pregnant.

There are times when the initial testing shows one of the partners incapable of conceiving a child. This is when an egg or sperm donation is suggested.

It is important to remember there is nothing “wrong” with either person or their inability to have a child the natural way. Everyone is different, and their chemical makeup may simply be lacking the one ingredient needed for natural motherhood or fatherhood. There is no use in playing the blame game. It happens to random people like the color of one’s hair, it is the luck of the draw from your gene pool and nothing more. 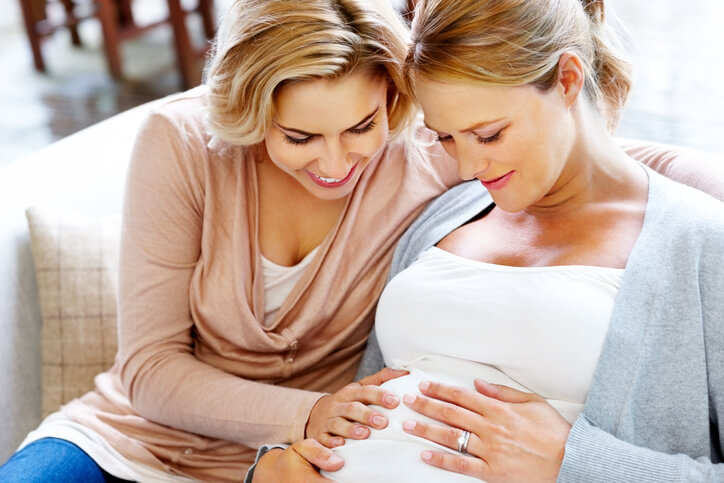 If there is not a way for the woman to carry a baby to term, a surrogate may be used. Typically, the egg and sperm come from the parents and then placed within the surrogate woman’s uterus.

The surrogate will carry the baby to term and upon delivery, give it to the couple who provided the sperm and egg. The woman carrying the baby may or may not want to be involved in the child’s life, and this decision would need to be made with the help of the new parents.

Surrogates are helping women around the world become mothers that may not have the opportunity to fulfill their dream of a family. It is a special woman who can carry a baby for another couple.

If a couple discovers they cannot conceive their own children, either naturally or with help, they could consider one of the last options, and that would be to adopt a child. There are thousands and thousands of children waiting to be adopted in the United States and around the world.

You just need to be a good person and possess the means to support a child before an adoption agency will consider your application. You will want to meet the child before opening up your heart and home, but if you are adopting from another country, this is not always possible.

Unfortunately, most potential parents want to adopt a baby and therefore, there are so many older children left in the care of foster parents and orphanages. When you are considering adoption to start or add to your family, think about a child that is a bit older and will also benefit from your loving home.

If you and your partner want to be parents, there is no reason why you shouldn’t pursue that dream. There are different avenues to parenthood, you will simply need to find the one that works best.