Historically, investing in farming has been quite difficult. For the majority of American agricultural history, the majority of farmlands were held by farmers. This is gradually changing, which presents opportunities. There are fewer accessible acres for farming in the United States each year. However, the world’s population is increasing. American farms sustain people and animals all across the world, and an increasing number of Americans are looking for locally farmed food.

There is no doubt that farmland is an appealing investment opportunity for the appropriate buyer. The secret is to do your research and acquire it at a reasonable price. Farmland is an excellent investment for various reasons: 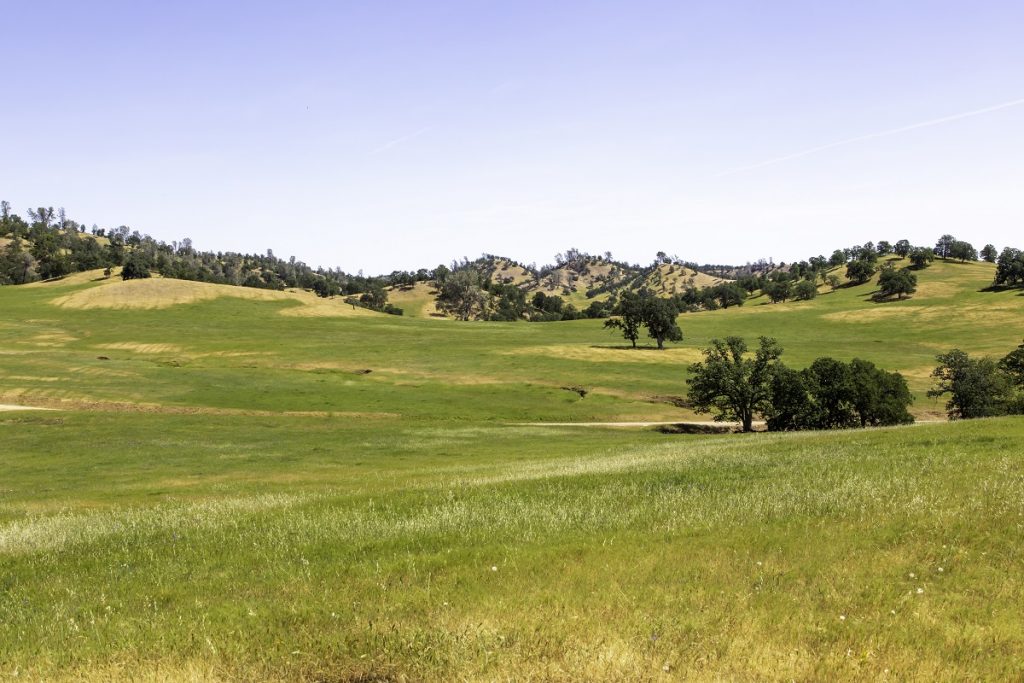 Once you possess farmland, whether indirectly or directly, you may assume you’ll never sell it, and for good reason. Food demand is increasing rapidly for two reasons. First and foremost, the world population is rapidly expanding, and this expansion is accelerating. This pattern is predicted to persist in the near future. According to SeafoodSource, around 2.3 billion people will be added to the world population by 2050, necessitating 70% more food than the current global population.

Because of the increased demand for commodities grown on farms, the value gained per acre is expected to rise considerably in the future. As a result, there’s a strong case to be made that farmland isn’t just a wise purchase with regard to a price increase, but it’s also worth hanging onto in the long run to enjoy the advantages of feeding the world. 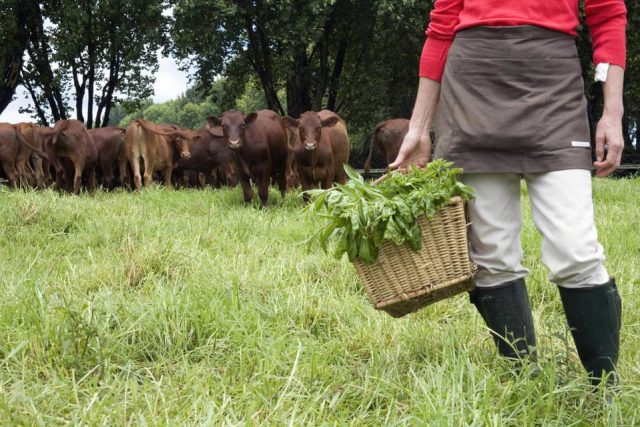 The only way to profit from agricultural investments is through price appreciation. Farms are busy businesses that generate revenue year after year. You can make reasonable returns by producing crops on your farm as long as you possess farmland. When you conduct research and buy a farm land that is best suited for high-value crops, you will be able to produce a significant passive income from your assets. However, several things impact a farm’s passive income:

While it may appear that land is plentiful today, this is not the reality, and the worldwide availability of property for sale is shrinking. As the world’s population grows, so does the need for land and food, both for cultivation and for living.

The limited amount of land as well as the assertion that demand is growing by the day suggest that price appreciation will take place over time, implying that agricultural values must rise. More dwellings will have to be built, and more fields will be required to produce more food for people to consume. As long as this tendency persists, land values are only going to rise further, resulting in considerable price increases. 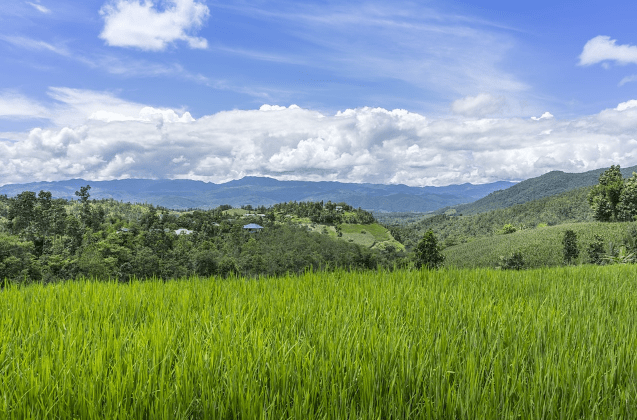 A good investment, regardless of what you’re investing in, produces great returns. Let’s face it: you’re not investing just to possess assets; you’re investing to attain financial stability, improve your net worth, or plan for a pleasant retirement. Farmland has been one of the top performing asset groups over the last 20 years, with a 12.24% average annual return, according to AcreTrader. By any standard, that’s outstanding. Consider the following typical yearly returns on more conventional investments:

On the other hand, bonds are notorious for providing even smaller returns. When comparing the long-term investment returns of other investment vehicles, it immediately becomes evident that agricultural investors have enjoyed a remarkable average annual return of more than 12% in recent decades.

No investment is risk-free. However, unlike most typical financial assets, farmland is rarely associated with the stock market. Its success is unrelated to the performance of equities and bonds. Volatility has historically been minimal. Prudent investors have used farmland to survive economic disasters.

Farmland may also serve as an inflation hedge. Farmland is a valuable commodity producer. Since the output is pretty much stable, inflation means a larger return on the same quantity of production over time.