Skip to Content
Home News Sneak Peak of the Oscars 2022 – Check Out Everything That Happened at Event Night!

The 94th Academy Awards were hosted on March 27 at the Dolby Theatre in Hollywood. It has been hosted in public for the first time since the pandemic started. The Academy of Motion Picture Arts and Sciences (AMPAS) bestowed the award, which recognised the most incredible movies released between March 1 and December 31, 2021.

Stars arrived in their trendiest attire to honour some outstanding work from the previous year. Regina Hall, Amy Schumer, and Wanda Sykes hosted the event. It was the first time since the 83rd Academy Awards in 2011 that multiple hosts were present.

The Power of the Dog had 12 nominations, followed by Dune with ten, Belfast and West Side Story with seven, while King Richard received six.

The highlight of the night! 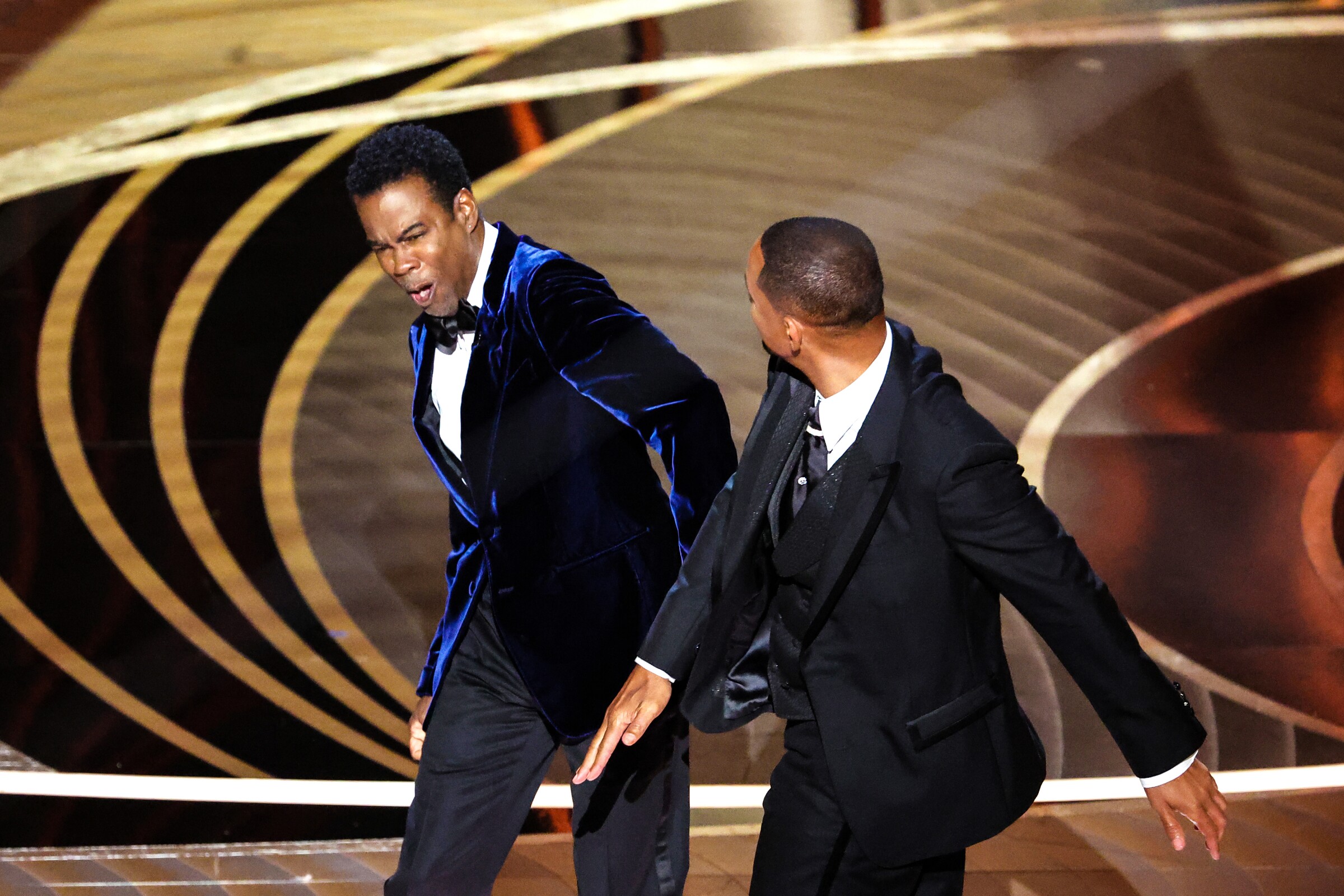 The night’s primary highlight was “CODA,” which won an Oscar for best movie, whereas Will Smith and Jessica Chastain won the award for best actress and actor in a prominent role, respectively.

Jane Campion, the filmmaker of “The Power of the Dog,” has become the third woman to win the best director award at Oscar, and Troy Kotsur, the very first deaf man to receive an Oscar award for acting, were among the awardees who made a significant impact on Sunday evening.

Most of the focus on the evening will surely be on Smith, following his on-stage spat with Chris Rock when the comedian made a joke regarding Smith’s spouse, Jada Pinkett Smith.

Nominees of the best movie! 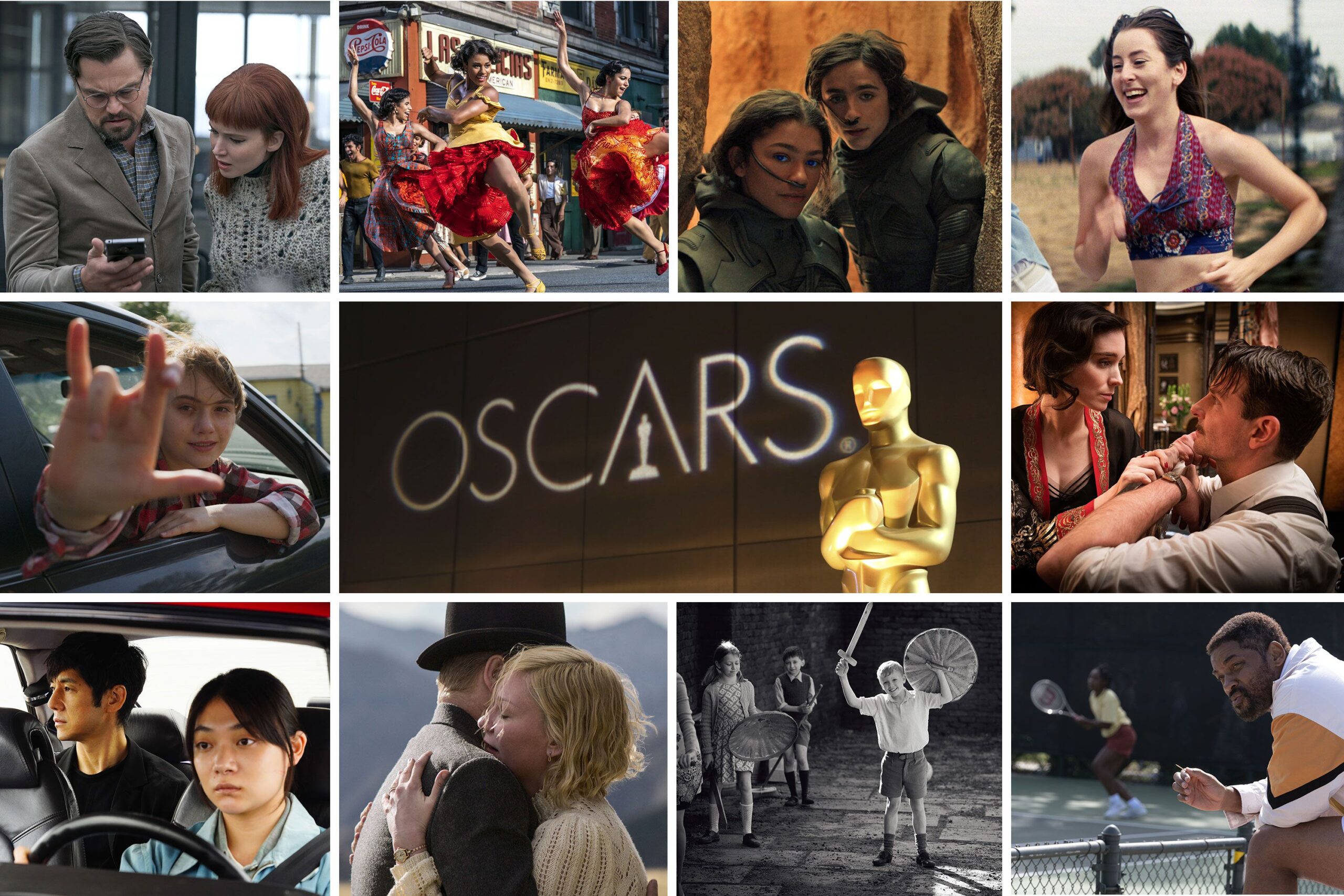 On Apple TV+, CODA has become the first Best Picture winner in Academy history to be broadcast by an internet streaming platform. In addition to Best Film, the film received two more awards: Best Supporting Actor for Troy Kotsur and an Oscar Award for The Best Original Screenplay for Sian Heder, the film’s writer and Director.

Nominees of the best actress! 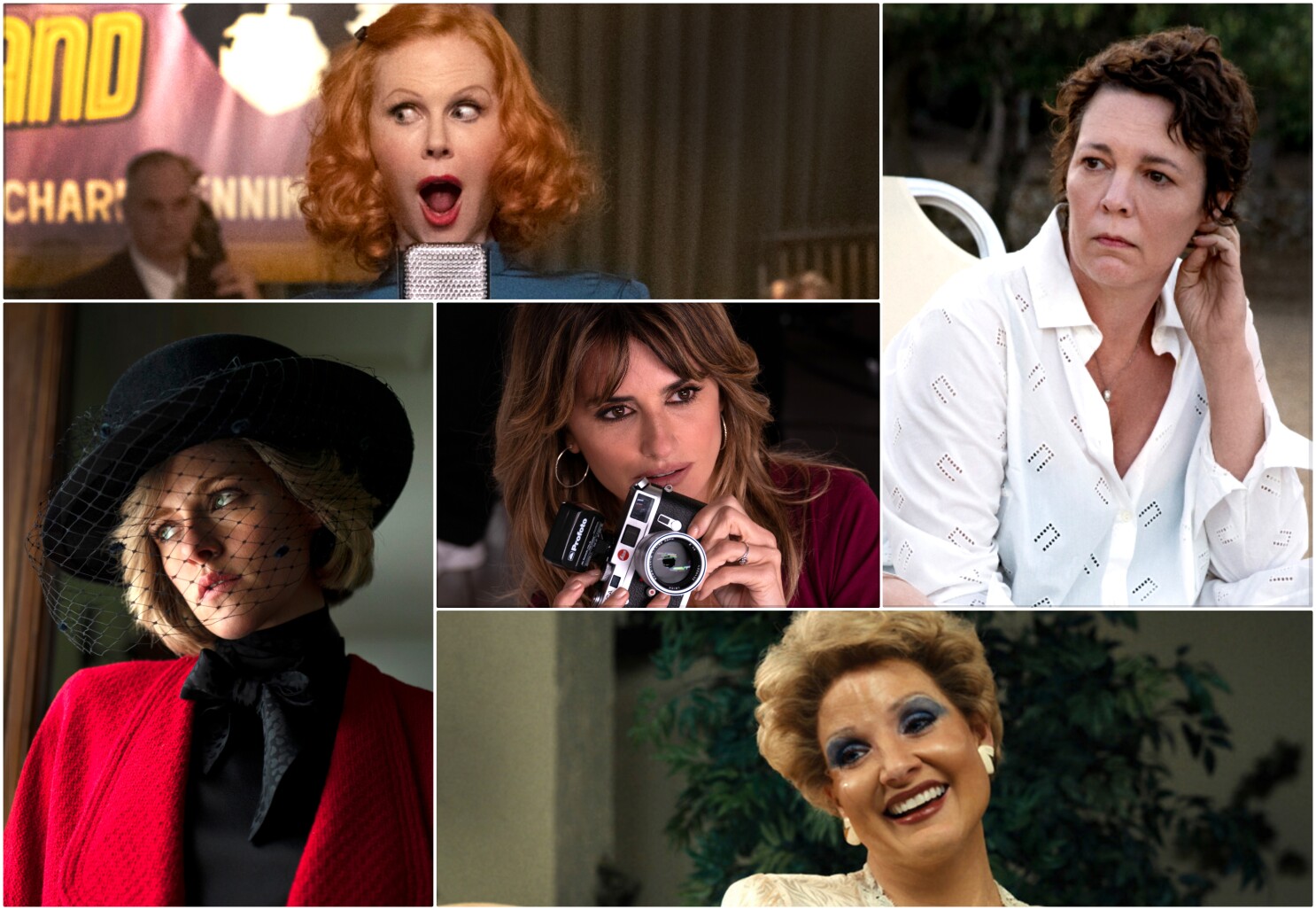 Lady Gaga appeared to be on the list for the best actress candidacy for her contribution to House of Gucci. But, she was ultimately left out, with Olivia Colman (The Lost Daughter), Penelope Cruz (Parallel Mothers), Nicole Kidman (Being the Ricardos), Kristen Stewart (Spencer), and Jessica Chastain (The Eyes of Tammy Faye) receiving the five nominees.

Winner – Jessica Chastain for “The eyes of Tammy Faye.”

Nominees for the best actor! 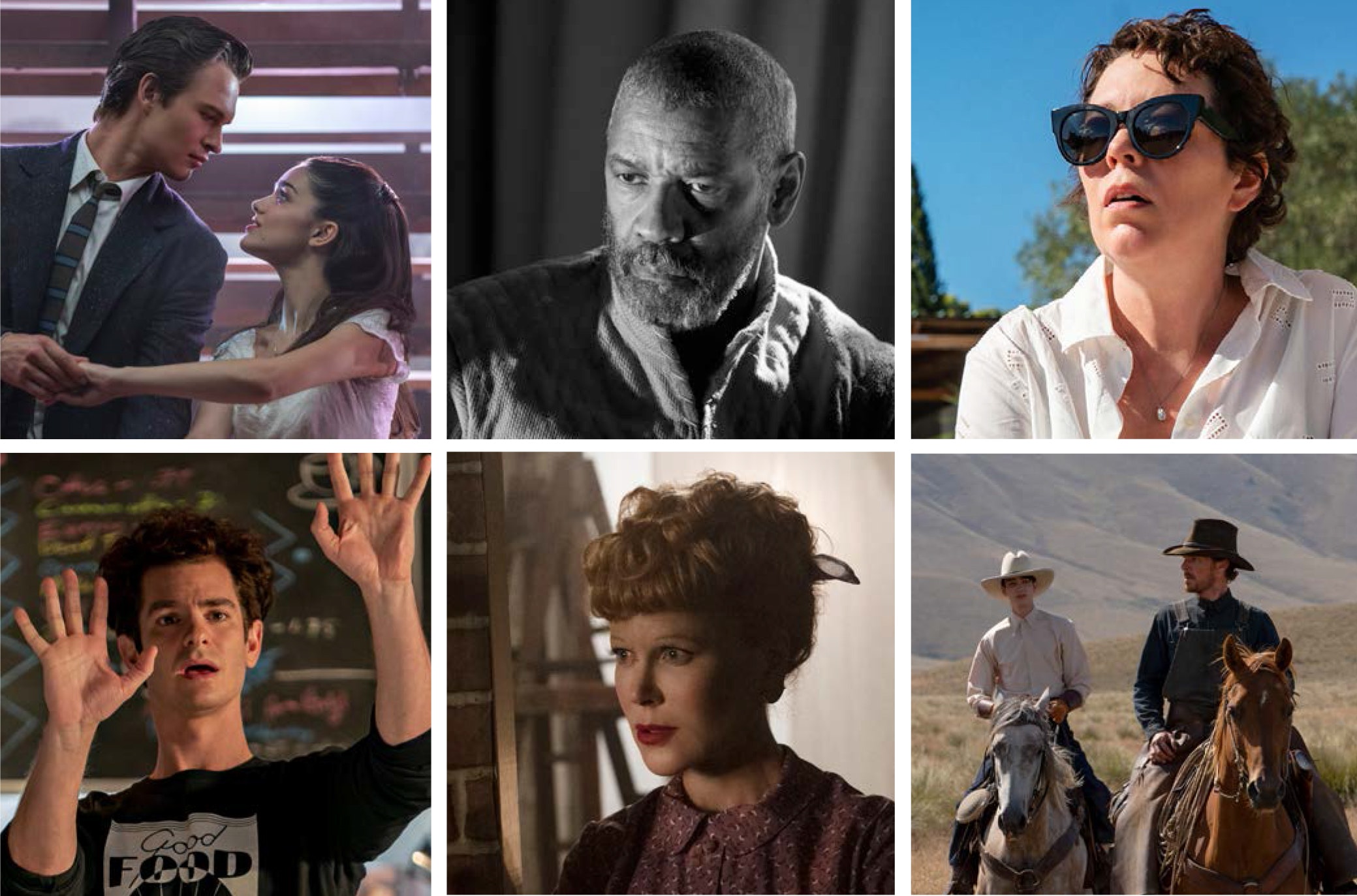 Benedict Cumberbatch (The Power of the Dog), Andrew Garfield (“Tick, Tick… Boom!), Will Smith (King Richard), Denzel Washington (The Tragedy of Macbeth), and Javier Bardem (Being the Ricardos) all received nominations for the best actor title.

Winner – Will Smith for “King Richard”. 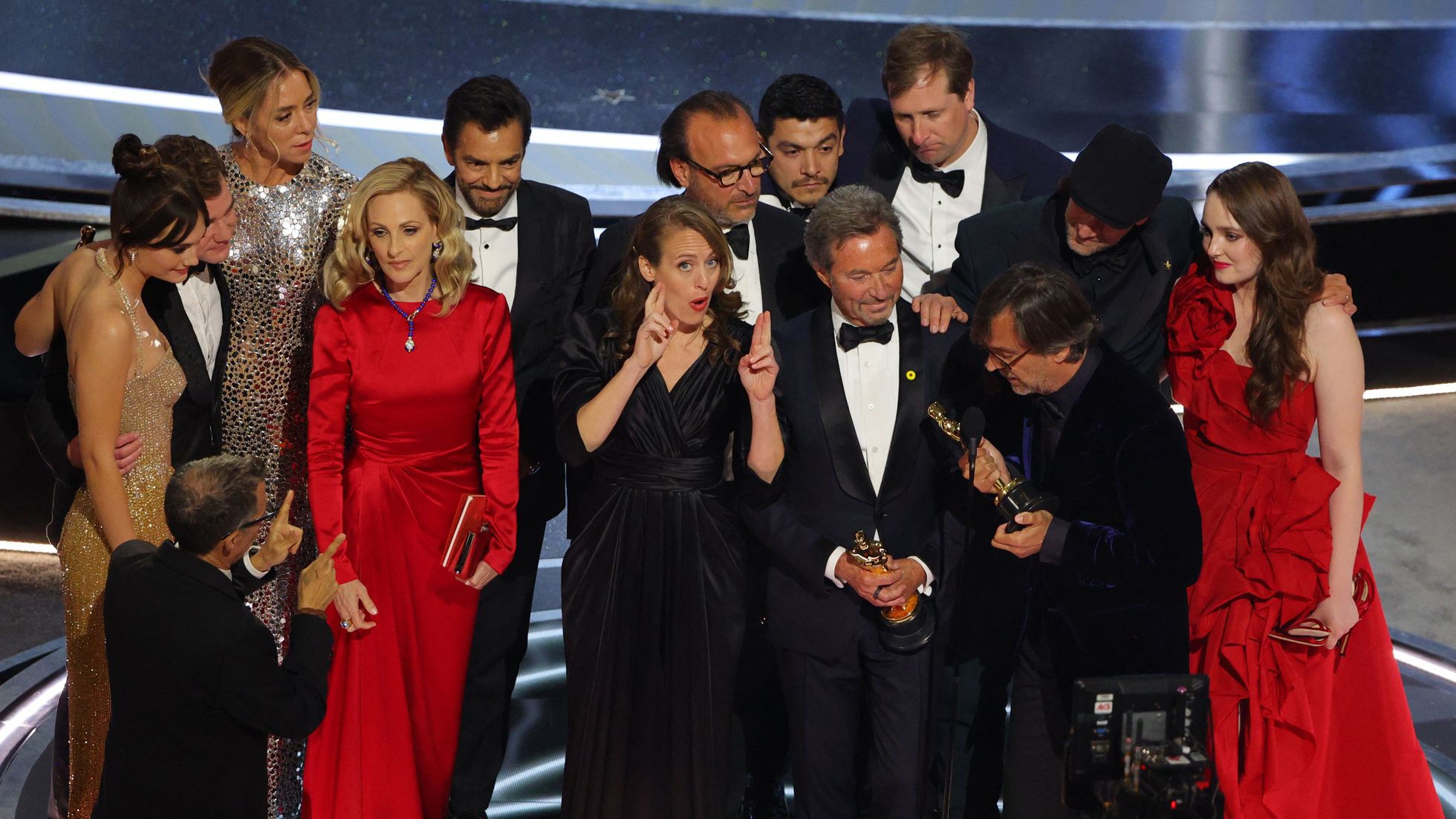 Dune took home the most awards, earning six in total. Belfast, West Side Story, Cruella, The Queen of Basketball, Drive My Car, Encanto, King Richard, No Time to Die, The Long Goodbye, The Power of the Dog, Summer of Soul, and The Windshield Wiper are among the other winners with two Oscars apiece. 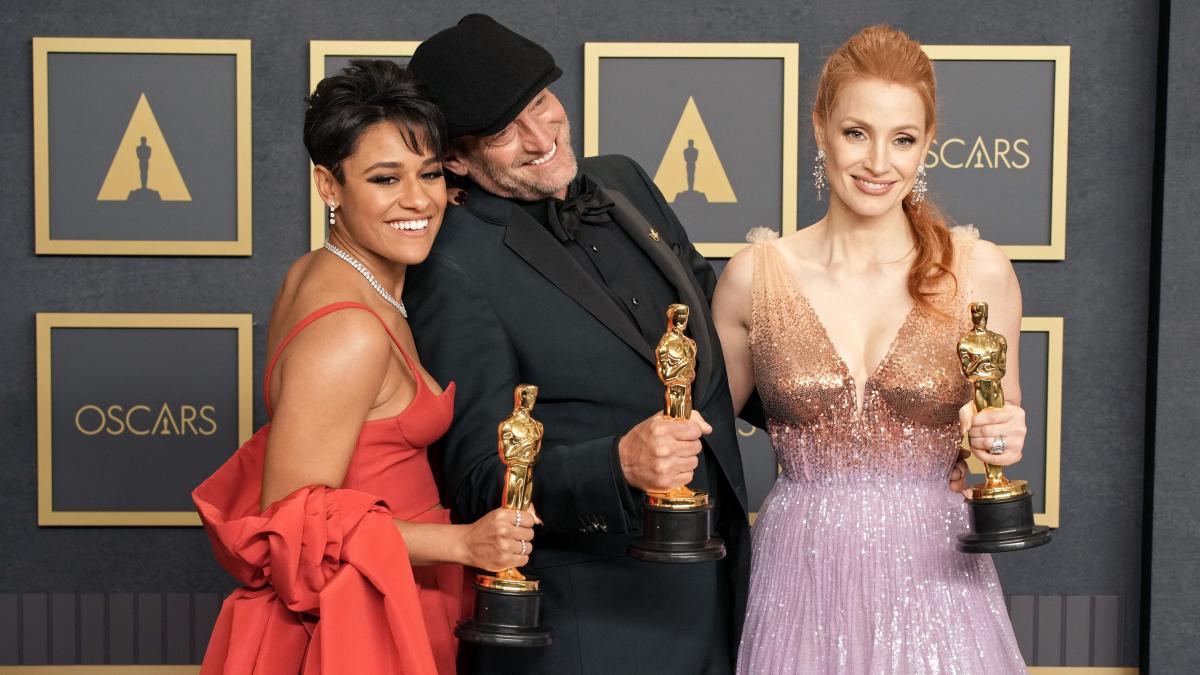 Jane Campion won on her second candidacy after Chloé Zhao’s victory in 2021, making it the first instance a woman won Best Director for the second time in a row at the 2022 event.

Besides that, The Power of the Dog has become the first film since The Graduate at the 40th Academy Awards in 1968 to win the best Director without any other nominations.

The Danish animation documentary “Flee” received nominations for best international film, best-animated film, and best feature documentary. It’s the first time a film has been nominated in all three categories.

So, here’s the detailed news regarding the 94th National Academy Awards held on March 27 in Los Angeles. Wishing all the Oscar winners the heartiest congratulations from our end and even to the nominees for making it to the Oscars.