Skip to Content
Home Technology What is the Future of Touchscreen Technology?

Touchscreens were first invented in 1965 and have come a long way. Long before smartphones entered the market, touch panels already had their place. Likewise, people had used them for nearly four decades. Despite the simplicity of use, the underlying technology is highly complex, but the touchscreen technology market is still growing. For example, the touch screen display market had a value of approximately $29 billion in 2021. Also, forecasts show that it’ll reach about $60 billion by 2029.

The technology behind touchscreens continues to evolve. Cutting-edge touchscreen devices are now prevalent in high-end environments, higher education institutions, corporate offices, and retail stores. As such, it’s no wonder that anybody would want to know what the future of touchscreen technology looks like. Therefore, this post delves into the details.

Before discussing the future of touchscreen technology, it’s essential to note that touchscreens have many uses. Accordingly, several types of touch monitors exist, each designed for a particular service. Although they use internal sensors to translate an instructional command into visible action, they’re not as cut-and-dry as they seem. Based on their design, the way they sense and react to touch varies from one situation to another.

Four popular types of touch panels for regular use are:

What Does the Future of Touchscreen Technology Hold? 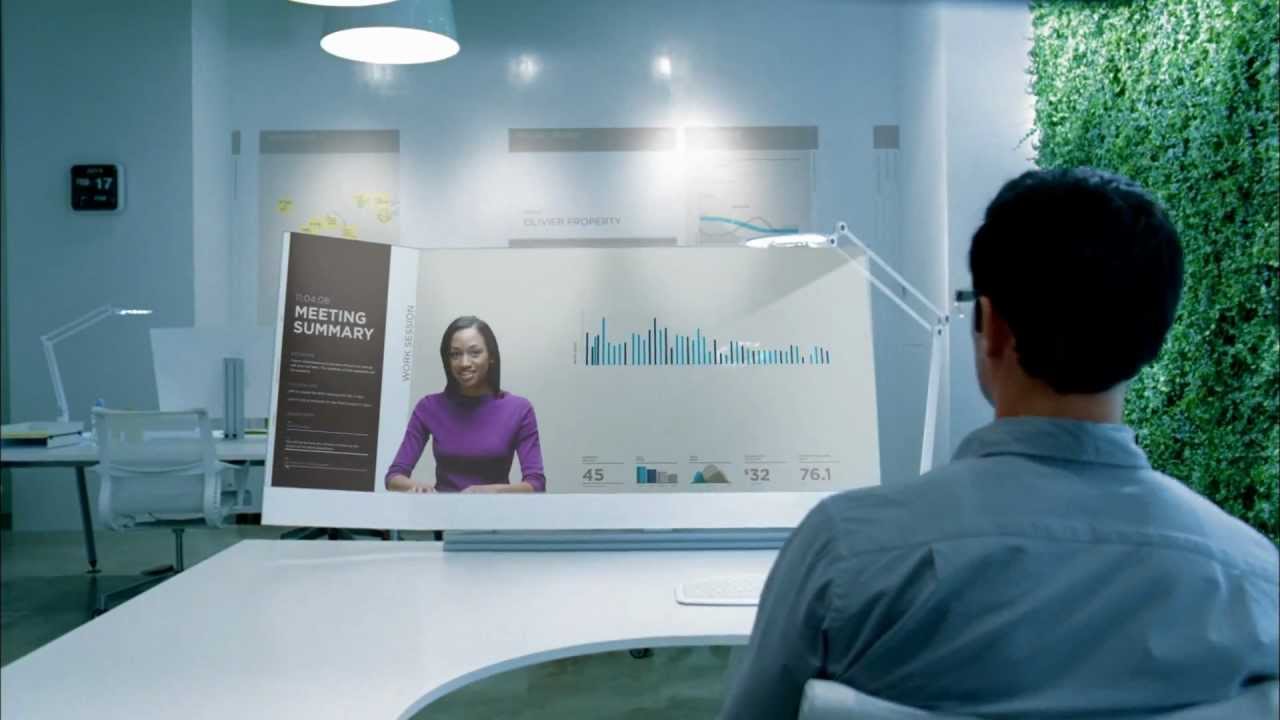 The current level of access to capacitive touch means the technology is applicable in virtually all smartphone applications. Moreover, the quality is getting better with each iteration. Similarly, as technology evolves, AMOLED touch displays (active-matrix organic light-emitting diodes), an invention of Samsung, will become more available. The prediction is that the market will be worth  $40.85 billion by 2027, up from $21.13 billion in 2021.

Unfortunately, resistive touchscreens will shortly be a thing of the past. Manufacturers have not been able to access cost-effective touch technology with outstanding TFT displays for navigational devices or self-service interactive digital kiosks.

The Future of Touchscreen Technology Will Be Touchless

Moreover, as technology advances, touchless technology will win the day. For example, optical recognition technology is on the rise. It works by adding infrared light to a white backlight, allowing the camera to visualize the object touching the surface. Then, it analyzes the image through a complex algorithm.

One advantage of optical recognition technology is its high-speed levels. Furthermore, it can see objects that don’t touch the glass, allowing for more artificial intelligence in programming.

The Rise of Haptic Technology 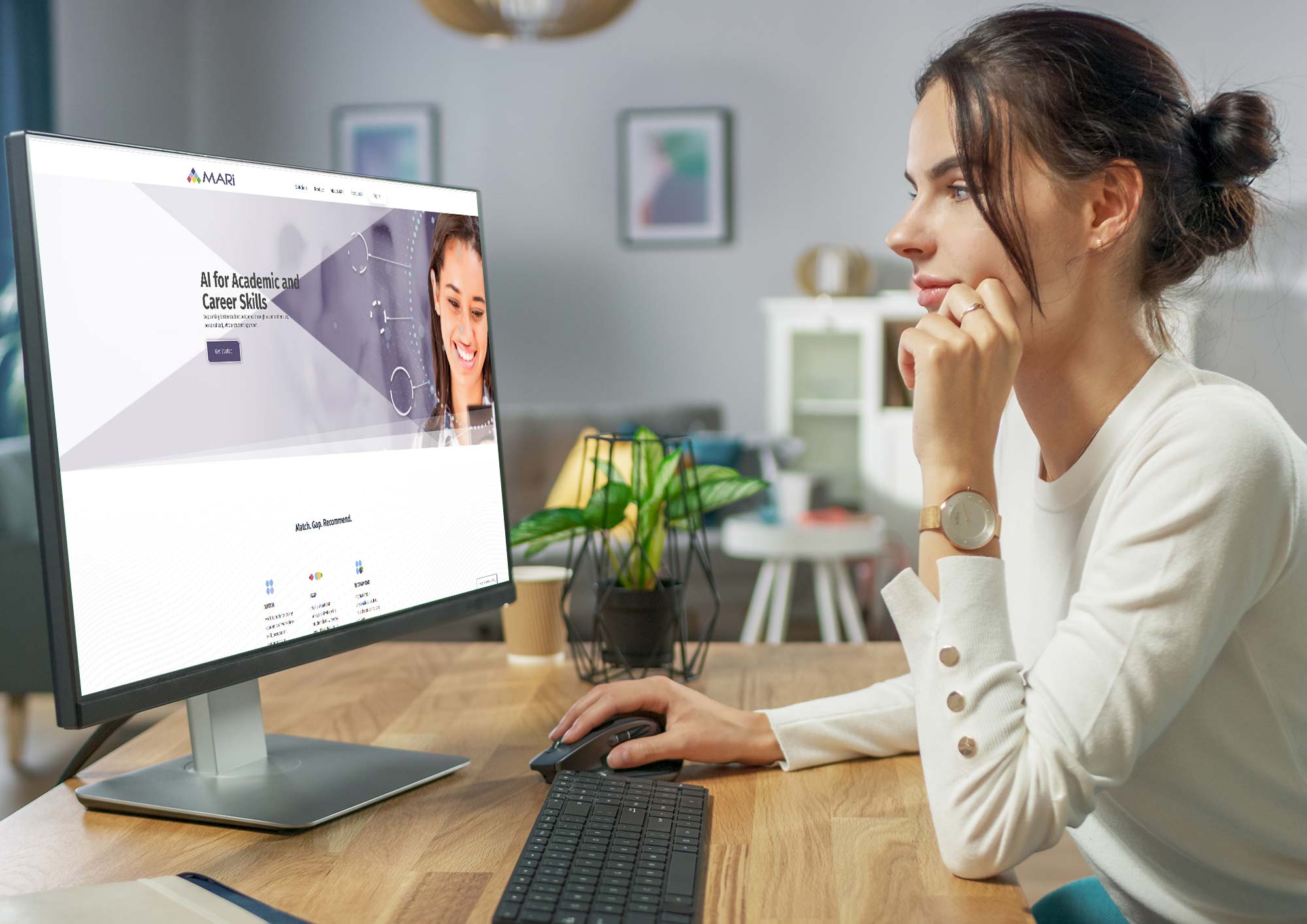 Additionally, the future of touchscreen technology will lean towards haptic feedback. This implies the provision of vibration and other tactile stimuli as people use the screen. Through contactless technology, users will be able to feel items and textures on a touchscreen, hence enhancing the overall user interface.

The technology can work on metal, wood, ceramic, and even plastic. So, if manufacturers capitalize on it, they could successfully turn untraditional touch into a touchscreen. Interestingly, it leaves room for the opportunity of multifunctional gesturing in the future.

As if that’s not enough, it seems like the rise of Virtual Reality and hologram technology will disrupt touch technology. However, the reliability and user-friendliness that touchscreen technology provides will make it a baseline technology rather than replacing it. While the excitement of new technologies will center around VR, touch technology will still hold its dominant position in creating wearables and personal tech.

The Future of Touchscreen Technology in a Touch-Ready World 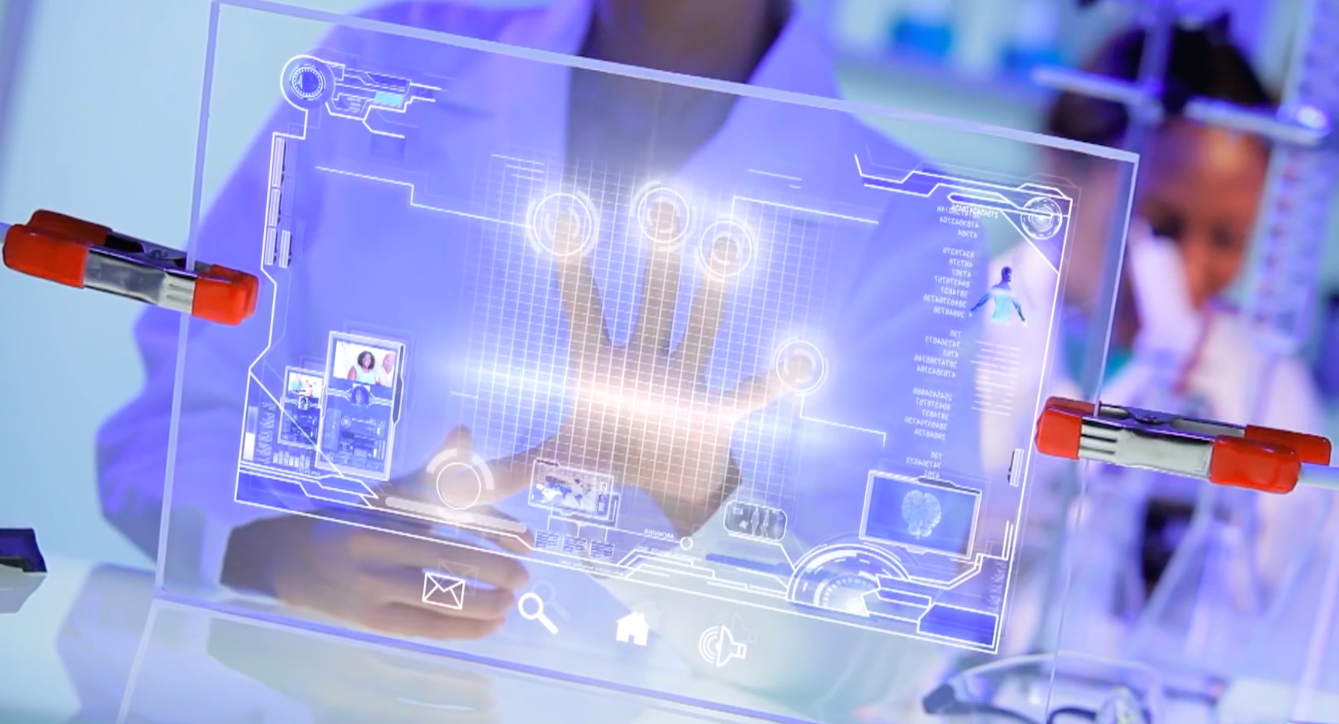