Skip to Content
Home Entertainment Everything You Need To Know About Silent Discos
As a society, we love to dance. Like, really love to dance. As major music festivals like Coachella, Electric Daisy Carnival (EDC), and Bonaroo have become totally mainstream, more and more people consider music an integral part of their lives. According to Nielson Music, about 32 million people attend at least one music festival per year. Then, you have the die-hard music festival fans who make a point to revolve their calendar around the festivals and concerts that they plan to attend each year. Attending concerts and music festivals isn’t a particularly new idea, dating all the way back to 1678, but the attendance today has never been higher.

What is a silent disco? 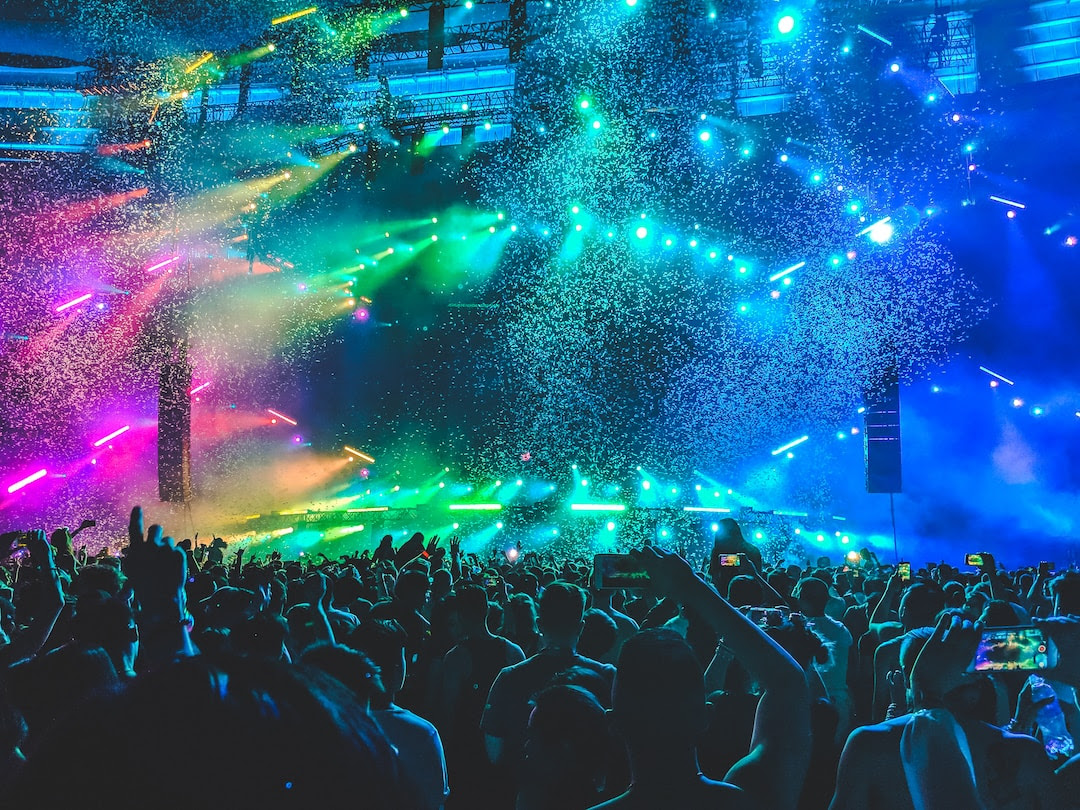 It’s understandable that you may be confused by the term “silent disco.” Because isn’t that kind of an oxymoron? How could a person even attend a silent disco? Doesn’t that defeat the entire point of a concert? This dance party is thrown just the same as any other party, just with headphones!

Picture this: You’re out on an evening stroll by the beach and you notice dozens of people gathered on the sand dancing and smiling, clearly having the best time! You see a DJ, there may be some lights, and people are really getting down, but you’re genuinely confused because this party seems to be missing arguably the most important aspect of a party. Where is the music? As you get closer, you notice that every person has a pair of headphones on. This allows the party to continue without annoying anyone in the area or disturbing any peace ordinances and is much better for ear health.

What does a silent disco consist of? 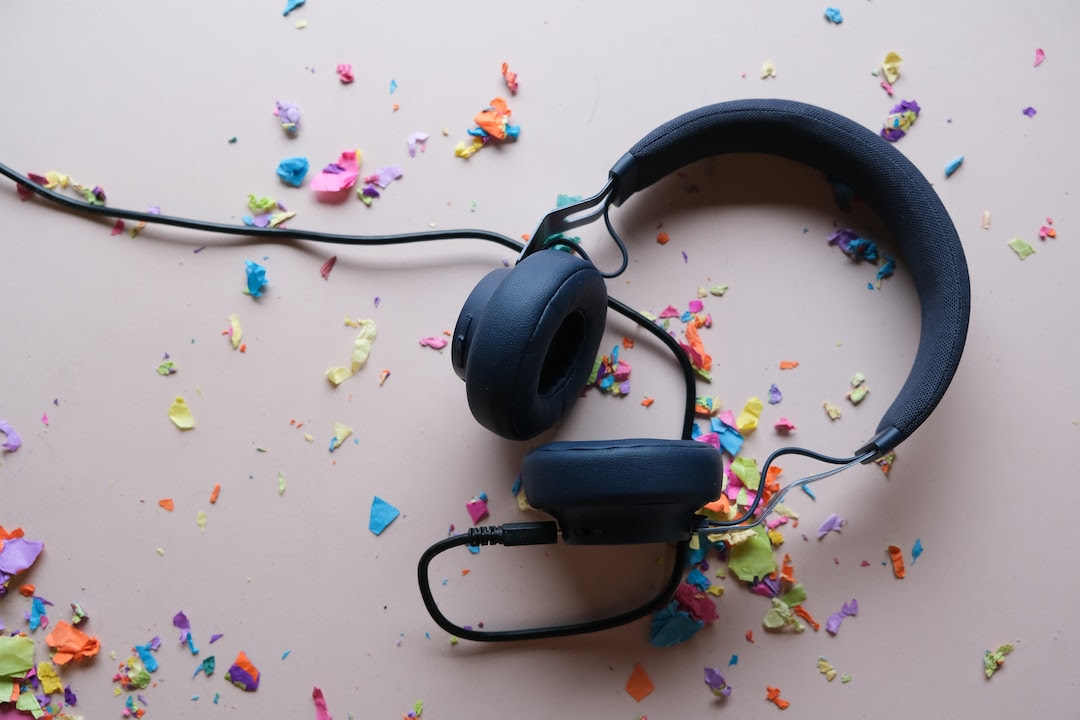 Perhaps you’re looking to throw your own silent disco or just genuinely curious as to how someone can throw a party without making a sound. Yes, it’s kind of a crazy concept, but hear us out. It’s exactly like any other party, just with headphones for every attendee. To create a fun experience for attendees, be sure to have a great dance floor, a DJ who really knows how to throw down, refreshments and snacks, and a trustworthy silent disco headphones rental company like Party Headphones.

They’re not only for parties! 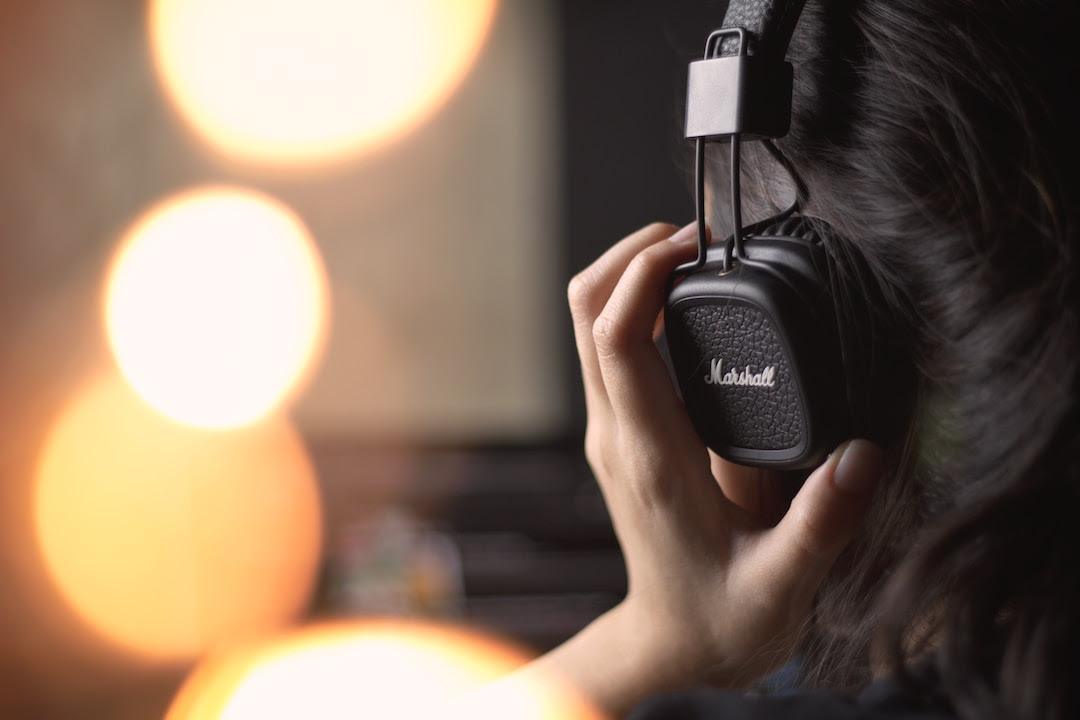 Throwing a silent disco doesn’t need to be contained to just a party. It can be a great option for a silent movie, fitness classes, silent yoga, outdoor movies, and so much more! The goal here is to offer attendees an exceptional experience without frustrating your neighbors. We’ve all had the experience where it’s 2 A.M. and the neighbors are still throwing the party for their 16-year-old who is obsessed with Olivia Rodrigo and plays “Good 4 U” on repeat with her friends screaming at the top of their lungs. Look, everyone is entitled to a good time, but people are also entitled to not having to hear about it. A silent party offers the best of both worlds for everyone involved, both voluntarily and involuntarily.

Throwing a silent event can also offer a great way to create a more affordable event. By using headphones, you completely eliminate the need for a quality sound system, which can cost hundreds of dollars to rent. Even more, you can curate a banging playlist and not have to hire a DJ. This will allow for different genres to be played and is great for places with tight noise constraints. Even the major music festivals have to deal with the pushback of local noise ordinances. You can completely avoid that by incorporating headphones into your next special event.