Yes, guys, you have heard it utterly correct, Google had removed Paytm App along with Paytm First Game Fantasy App straight – off out from the play store for some instance. Besides these two apps, other apps like Paytm Mall, Paytm Business, Paytm Money, etc. were still available at the same time. Now you must be wondering, why only Paytm and Paytm First Game Fantasy Apps were only removed from the play store? Why not others? 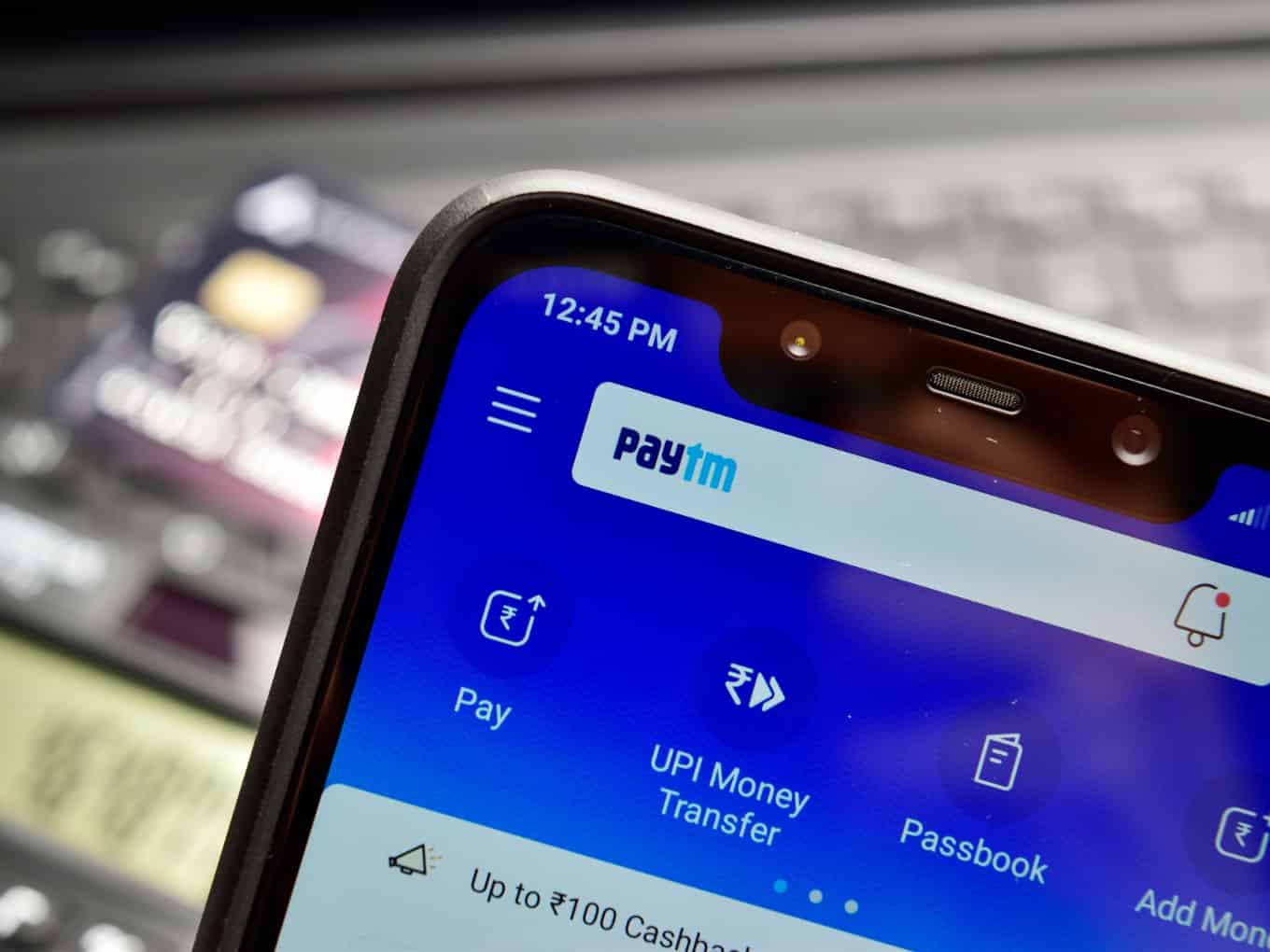 Google specifically did not mention any of the major points yet neither it has been stated by any other association. Moreover, it had been declared that “Android users can uncover the app momentarily engaged on the play store after some time; it popped up again with some fresh downloads and updates”. Though it had been removed from the Android’s for meanwhile; but it was readily available on the Apple App store frequently. The IOS users can find out both the apps over there.

This news might have tensed everyone probably; what will happen to their money?

Lemme notify you about the same that; Paytm app announced it clearly” All your funds are secure, also the enduring users can use the app as regular at the time of maintenance”. Not only have this, but users who have the app installed already in their device can use the app till the new downloads or updates steps – in, as soon as the new download exists the app will stop working and you have to reinstall it; till then you can utilize every service available in the app. This is the initial point ever Google has isolated a digital payments behemoth. 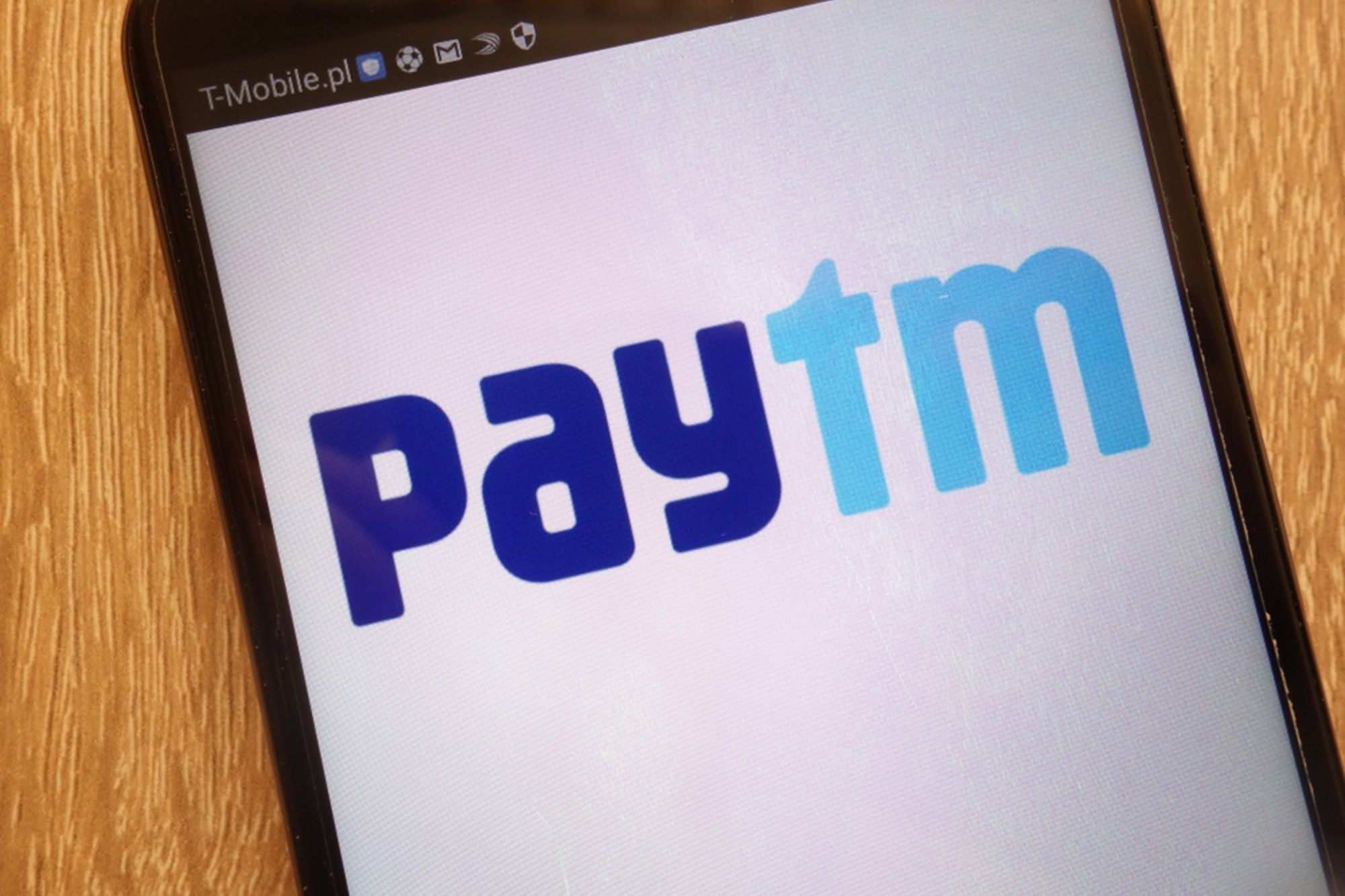 Why did Google removed the Paytm app from the Play Store?

According to the requisites of the policy of Google, online casinos and all other gambling apps that provide a podium of online betting, e.g. Dream 11, is considered to be as violent behavior, thus such despoiled apps get removed from the play store or sent to the developer for resolving the issue. It has been deduced that such apps connect clients to the external site which lets them participate in any tournament, especially paid tournaments, where they bet on real money. Hence, play store policies are very clear regarding such violated policy that is the only reason for the removal of the Paytm app from the play store.

Furthermore, Vice president of Android security and Privacy in Google, Suzanne Frey states,” These types of synchronized apps even disclose the privacy of the user. And that is against the policy”. 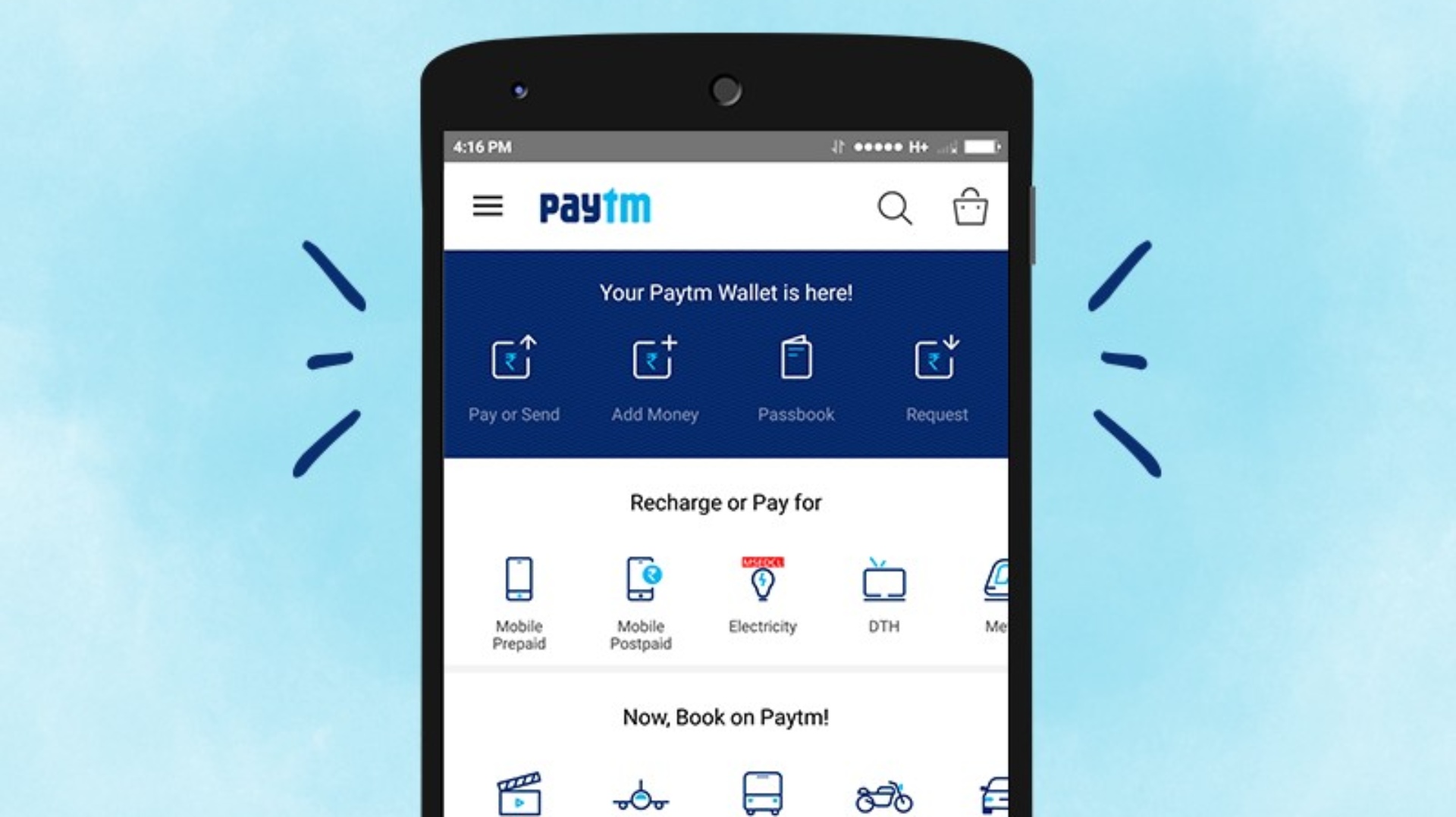 Google is well – known for protecting its users from such impending harm, and as soon as they detect something that is going against their policy and creating violence, they contact the developer of that app at the very first moment they detect uncertainties. After that, the app gets isolated from various platforms until and unless the developer gets it resolved and brings up a new updated version of it. Frey states further,” In case if the violation policy keeps on repeating by the developer then we take even more serious actions, though in some cases we have terminated the developer’s accounts too”.

But you don’t have to worry more about it; as Paytm had updated and resolved every concern related to the play store policy. You can go cashless again as usual now!