LED lighting solutions are gaining popularity as an increasing number of people continue to replace their traditional lights with the new-age LED bulbs. But some people are still very skeptical about taking the plunge and one of the reasons for the same could be the higher LED bulb prices. Well, we won’t deny that LEDs are more expensive as compared to traditional incandescents, halogen, and fluorescents but we would recommend that you go through this post and then decide if it makes sense to go for an LED lighting solution despite the higher LED bulb price. 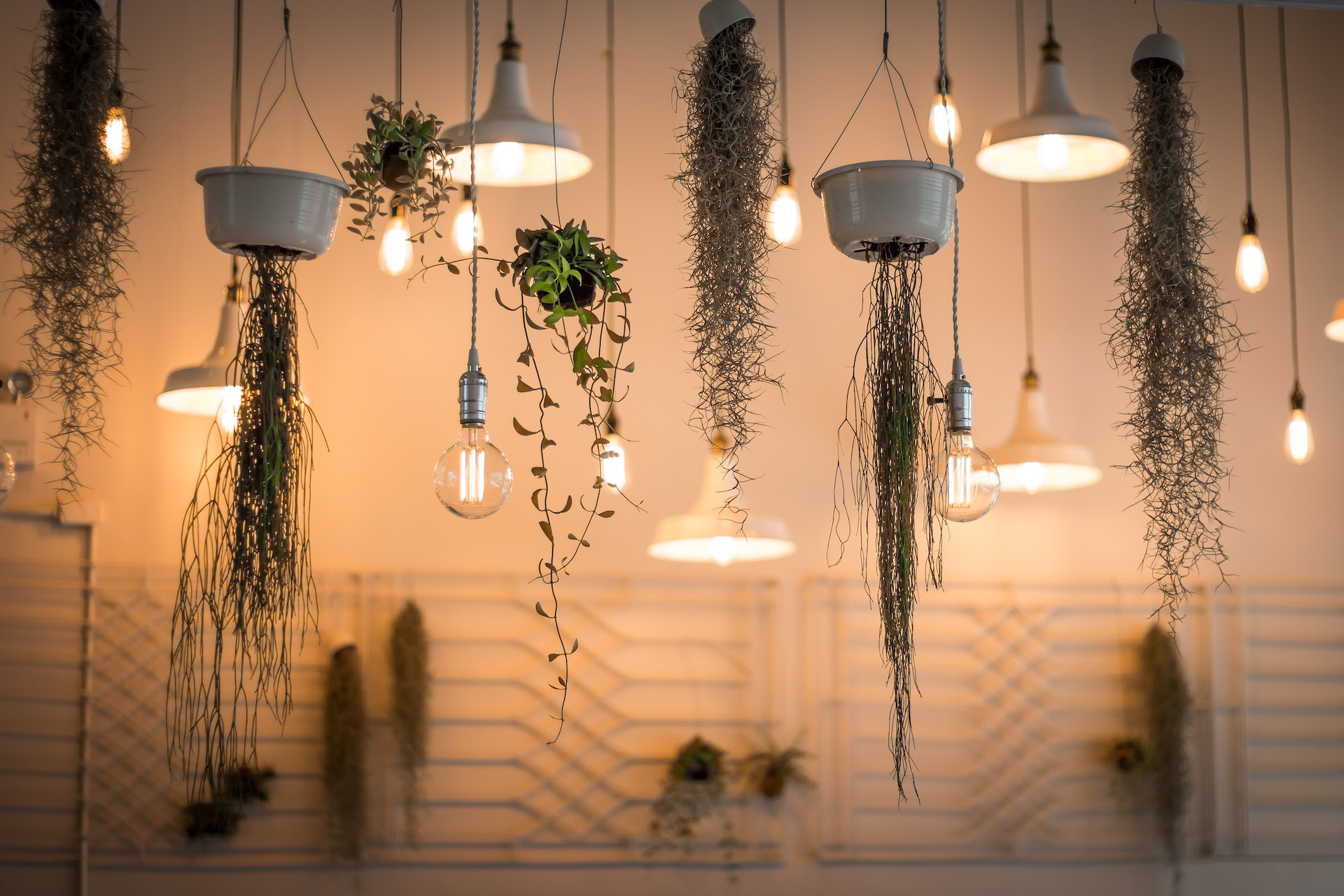 Do you know traditional lighting solutions such as incandescents convert only 20 percent of the power consumed into light and that the remaining 80 percent gets dissipated into heat and other forms of energy? Well, that’s true. In fact, this wastage leads to a higher power consumption which in turn results in higher energy bills.

Switching to LED lights helps reduce this wastage and allows one to make substantial savings on their energy bills as LEDs are far more energy-efficient as compared to traditional lights. They convert around 90 percent of the power consumed into light and only 10 percent of it gets converted to other forms. 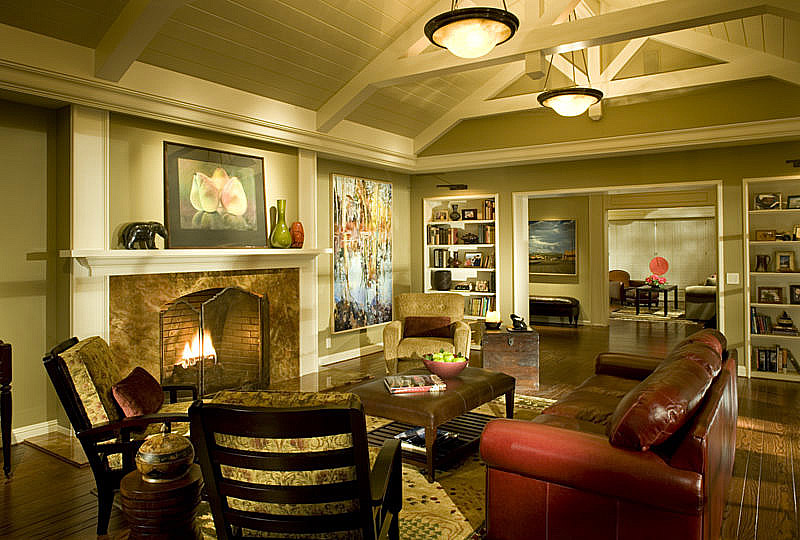 We just discussed that traditional lighting solutions dissipate a lot of heat. In addition to that, traditional lights also emit IR rays. Incandescents, for instance, use a tungsten filament which emits infrared radiations when heated. This emission is harmful for one’s health and so it makes sense to dump the traditional lights, once and for all.

LED bulbs, on the other hand, do not emit harmful IR rays which means they are safer to use. Also, LEDs run much cooler as they do not use any filament that needs to be heated to emit light. Instead they use a semiconductor where the movement of the electrons is used to emit light.

Traditional lighting solutions are not eco-friendly.

As you would have guessed by now, traditional lighting solutions use highly toxic elements such as tungsten and mercury that not only emit heat and IR rays but are also harmful to the environment. In fact, it’s been documented that mercury poses health risks for humans and wildlife. So not that you know this, would you still want to continue using conventional lighting solutions?

Well, if not then you should switch to LED lights as soon as possible. These lights do not contain any toxic element such as mercury. Also, as we mentioned earlier, LED lights consume less energy which means they reduce the demand for fossil-fuel based energy and thereby help in reducing carbon footprint and other greenhouse emissions. 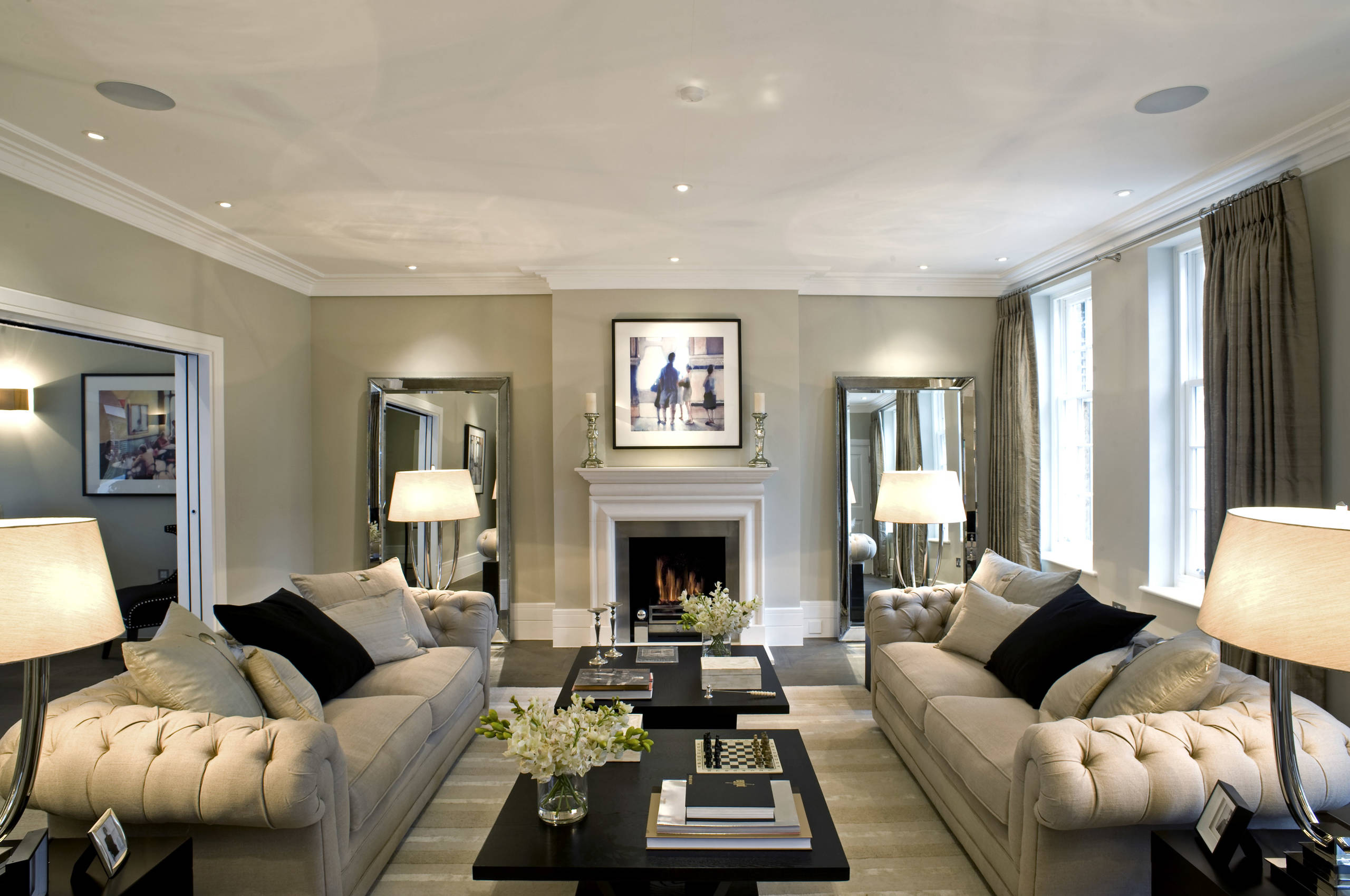 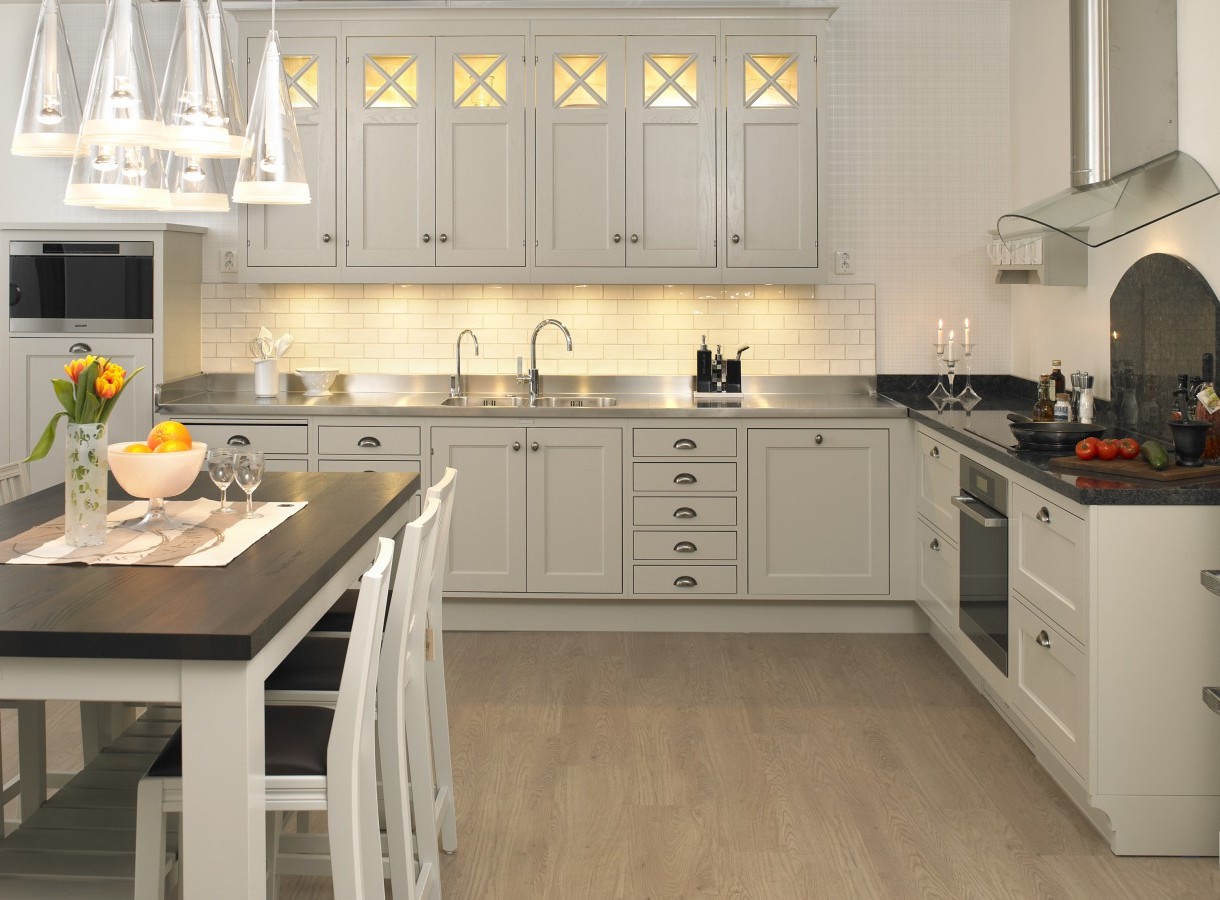 While some people may have no issues with conventional lighting solutions’ lack of style, there are many who are very particular about their home’s decor. The good thing is that modern LED lights come in a wide range of shapes and styles. Some of them even offer multiple color options in one LED bulb. You can even vary the brightness of the LED bulbs with their unique dimming feature. If you want to buy reasonably priced LED bulbs that offer all these benefits then you should check out Luminous India’s LED offerings. They are one of the most trusted names in the LED space and the best thing about buying from them is that you get to buy a high-quality product at very reasonable prices.