Skip to Content
Home Lifestyle What are Your Rights When You’re Being Charged with a DUI?

Have you ever been pulled over by the police? You probably have: the US Bureau of Justice Statistics says that traffic stops are the most common reason for police encounters. If you’re ever stopped on suspicion of (or you’re facing charges for) DUI, it’s important that you’re aware of your rights. While knowing your responsibilities is crucial, knowing your rights will help you get through the encounter without sacrificing your freedom.

Your Rights During a DUI Traffic Stop 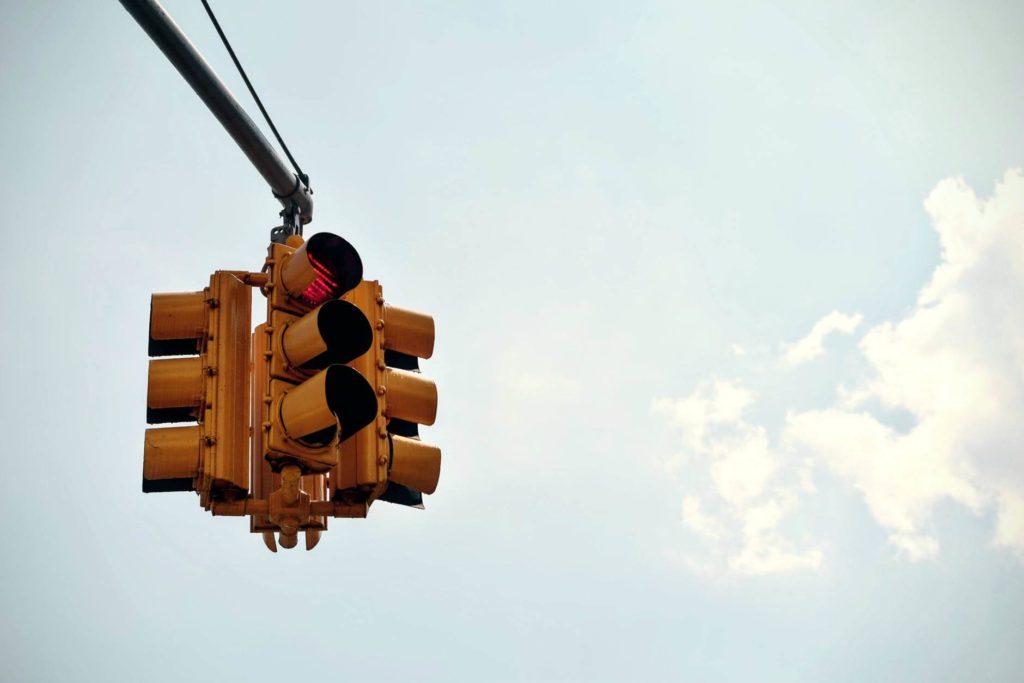 Just as you do, police officers have certain responsibilities during DUI stops. They are required to respect your rights as listed below. If they don’t, visit www.lawjrc.com today.

There are limited exceptions to the protections provided under the Fourth Amendment. Officers can, after asking you to step out of your vehicle, pat you down to search for guns, knives, and other weapons. If they see something illegal, such as an open container of alcohol, in plain sight, they can search the vehicle without consent.

Officers may also search you and your vehicle if they have probable cause to charge you with DUI. For instance, they may search for drugs after detecting the smell of cannabis. Finally, officers can always perform searches if they’re backed by warrants.

If you’re arrested for driving under the influence after you’re stopped by the police, the best thing to do is to stay quiet and ask for an attorney. Police are required to stop the interrogation and allow you to seek legal advice.

Consult a Lawyer With Questions and Concerns 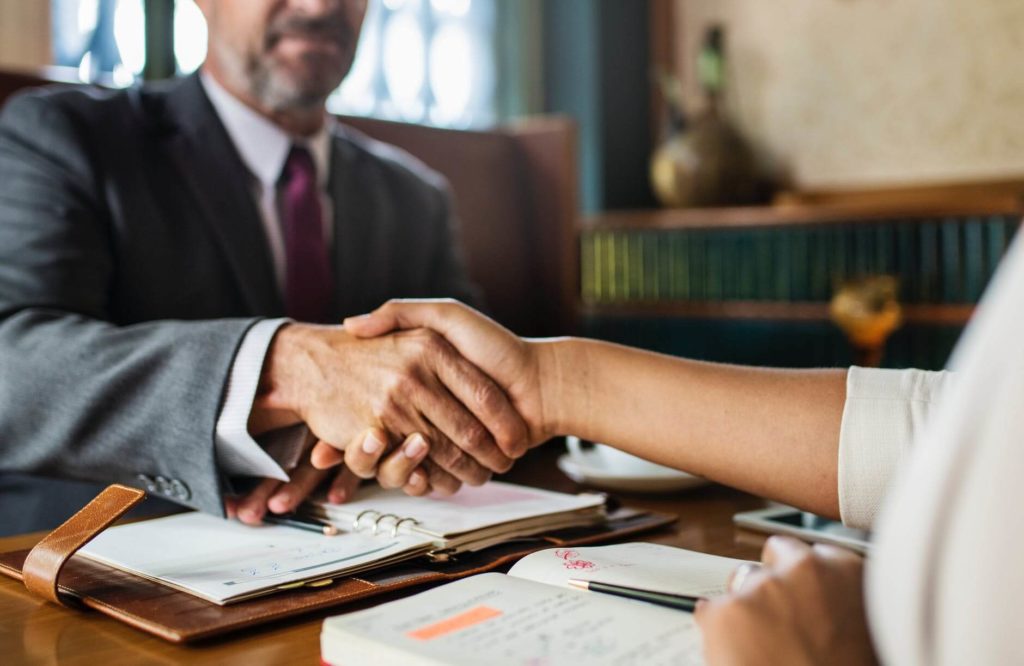 Though we hope it never happens to you, we also hope you remember these rights if you’re ever stopped for or charged with DUI. If you’re facing charges for driving under the influence, contact an attorney as soon as possible. Defense attorneys will protect your rights and provide advice and advocacy at every stage in the process.

You may also like: How People can be Seriously Affected by Drunk Driving?

all you need to knowdriving guideyour rights