Halloween is celebrated every year on October 31, and it is a kind of different occasion in which all the individuals make-up and dress in a spooky style to look sinister. Even the place is also decorated in a scary style to give it a vibe.

But this year, the Halloween 2020 festival is different in two ways. Firstly, due to this pandemic situation, we can’t party with lots of people in one place. Also, there are quite varied ways to celebrate this occasion. On the contrary, October will have a moon event this year.

The month will have two full moons, such as on October 31, at the night of Halloween. The next time we’ll have an almost freaky full moon for Halloween is 2039, so dress accordingly in your vampire costumes. According to the Farmers’ Almanac, the very last time a Halloween full moon was apparent in all U.S. time zones was 1944.

The lunar eclipse of Halloween night will be a quite-called “blue” moon since it is the second full moon of the month. Now you have a question: why has this happened? So, let us solve your query. We all know that we can only see one full moon in a month, but a full moon occurs every 29 days, and usually, the month is either 30 or 31 days. So, it is possible to have two full moons in one month on the ending dates, and this happens once in 2 and a half years.

Many individuals doubt that the moon will turn blue on Halloween blue moon night, but this is not the absolute truth. Blue moon is just a phrase used for the third full moon in a specific season. However, the color of the moon remains the same, even on the night of October 31, October 31.

It is one of the rarest events to visualize a blue moon, as it only occurs when there is some volcanic eruption or, say, dust particles in the atmosphere. With this, we can see a bluish kind of moon. 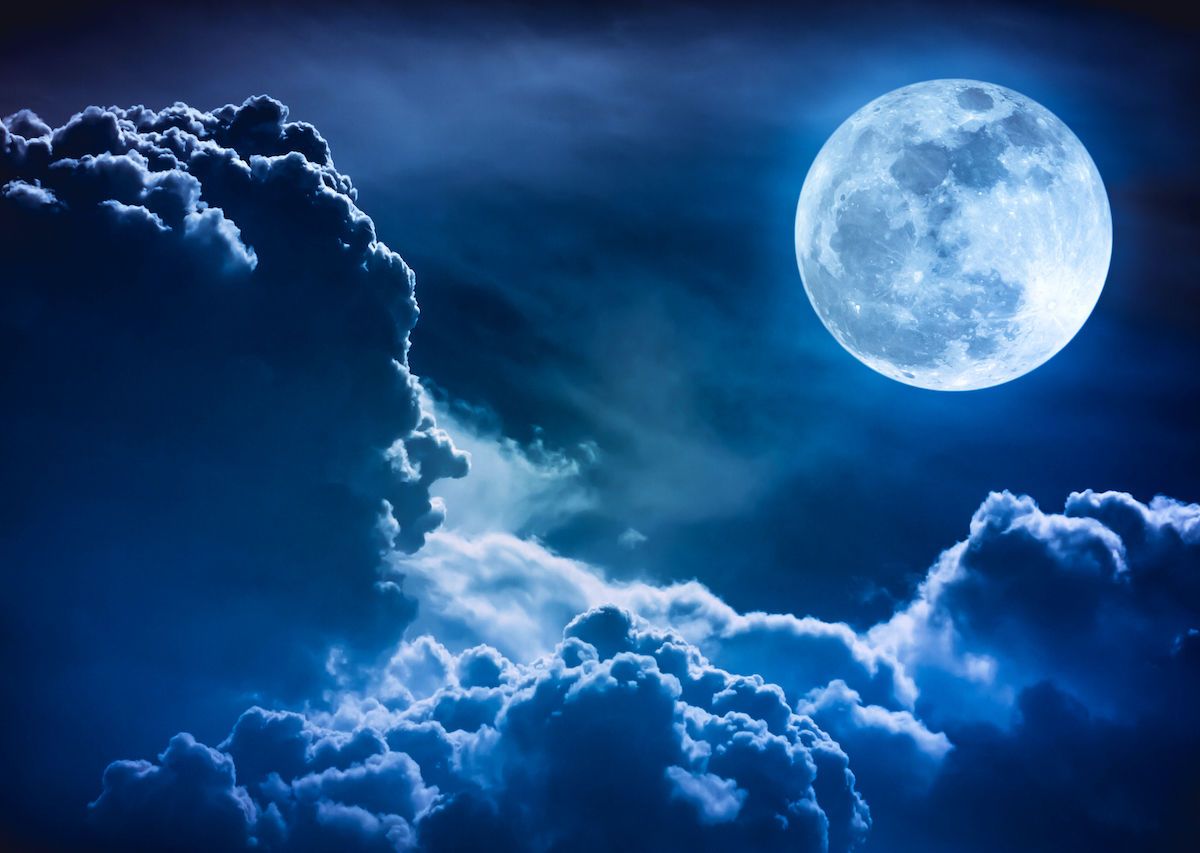 The first full moon will occur on October 1, and after the span of 30 days, there is a big moon on Halloween night. The moon of the harvest seems to be the new moon nearest to the autumnal equinox on September 22 in the year. In October, harvest moons are uncommon: they are generally in September, and they may arise as long as October 7. Halloween’s first full moon is known as a harvest moon, whereas the second moon in that same month is known as hunter moon. 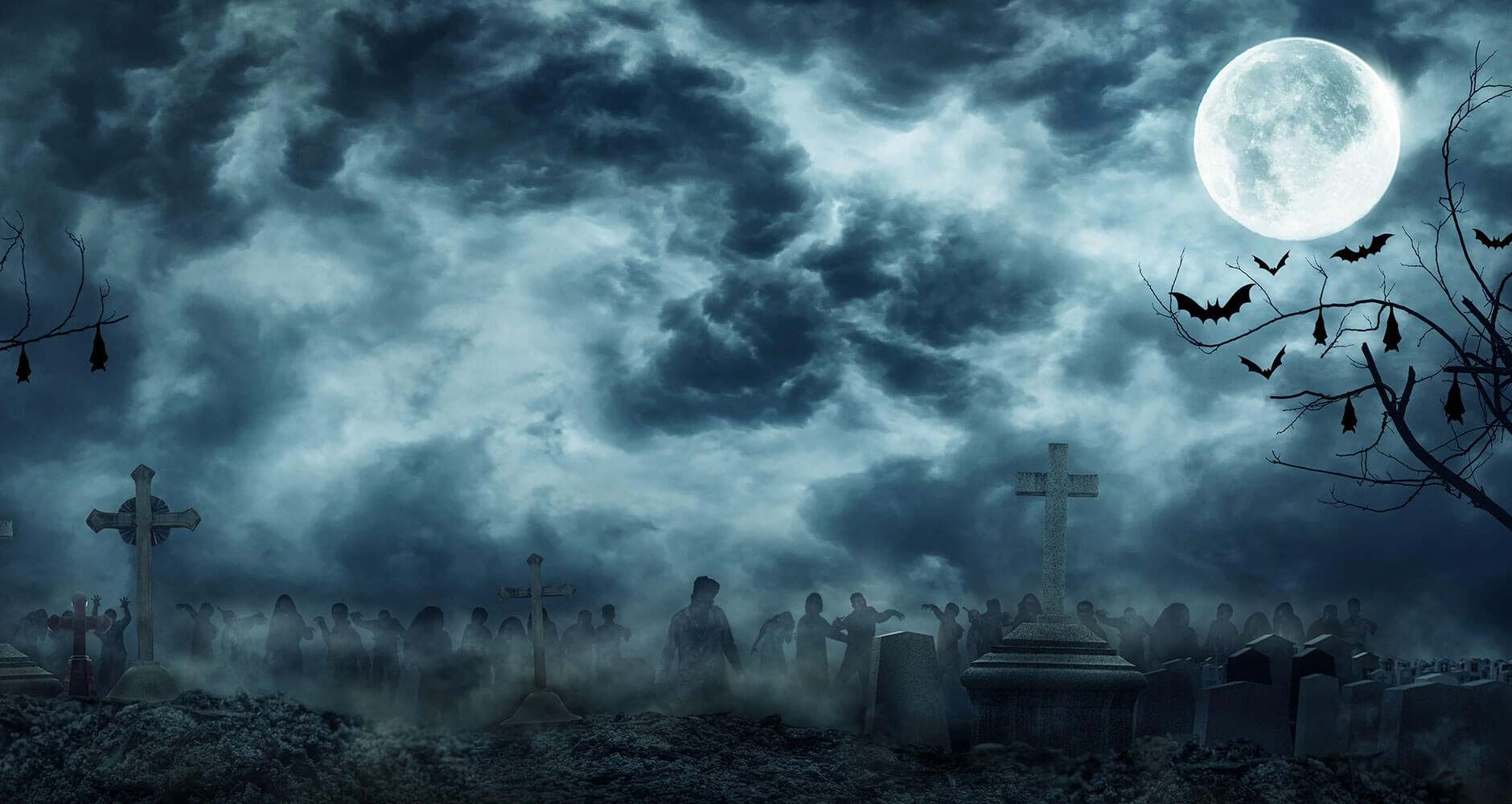 This is also a rare event that happens once in a few years, and we are lucky enough to witness this rare event on Halloween party night.