Skip to Content
Home News Devastating Effects Of The High Temperatures in the UK!

A large portion of the United Kingdom saw an unseasonably warm spell which peaked with a heat wave from July 17 to July 19 that recorded peak temperatures of over 40 degrees celsius. Parts of London had a fire outbreak, however, an interruption was provided by nighttime thunderstorms.

Heathrow Airport was the first location to surpass 40 degrees, reaching 40.2 at 12:50 BST, but numerous other locations, including Gringley on the Hill in Nottinghamshire and St James’s Park, Kew Gardens, and Northolt – all in London – all did so during the afternoon. At least 34 meteorological stations have high temperatures. They are breaking the previous UK temperature record. Now it has reached a vast portion of eastern England, ranging in temperature from Surrey to South Yorkshire. 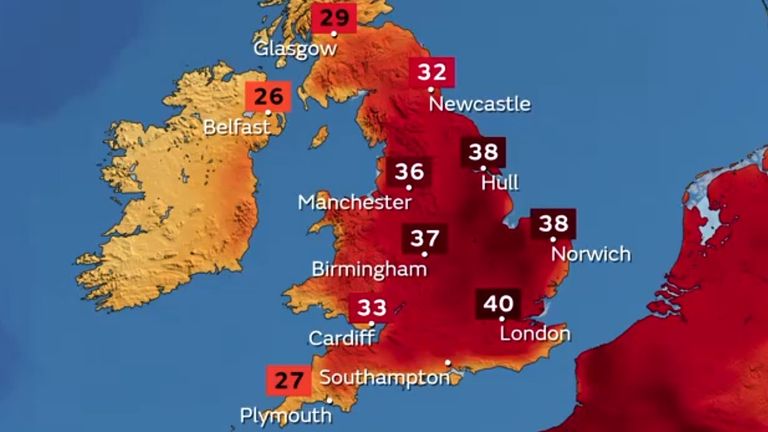 The Met Office in the UK issued its first-ever “red alert” for exceptionally high temperatures over the weekend. As a result of the UK Health Security Agency raising its heat alert level to 4, there was a compulsory step of declaring a national emergency. The highest temperature ever recorded in the UK was 39.1 degrees Celsius (102.4 degrees Fahrenheit) on Tuesday, breaking the country’s previous record. The numbers could increase, according to forecasters.

People lost lives in many incidents of wildfire incidents. The ecology of the country affects the most by the new extreme weather conditions. Forest fires have destroyed thousands of hectares of land. It also claimed the lives of several firefighters since the beginning of the week fought by firefighters in France, Portugal, Spain, and Greece.

Other parts of the country have also had fires, with big occurrences reported in Leicestershire, East, North, and South Yorkshire. Several incidents of fire in Lincolnshire, Hertfordshire, Suffolk, and Norfolk also add to the calamity. 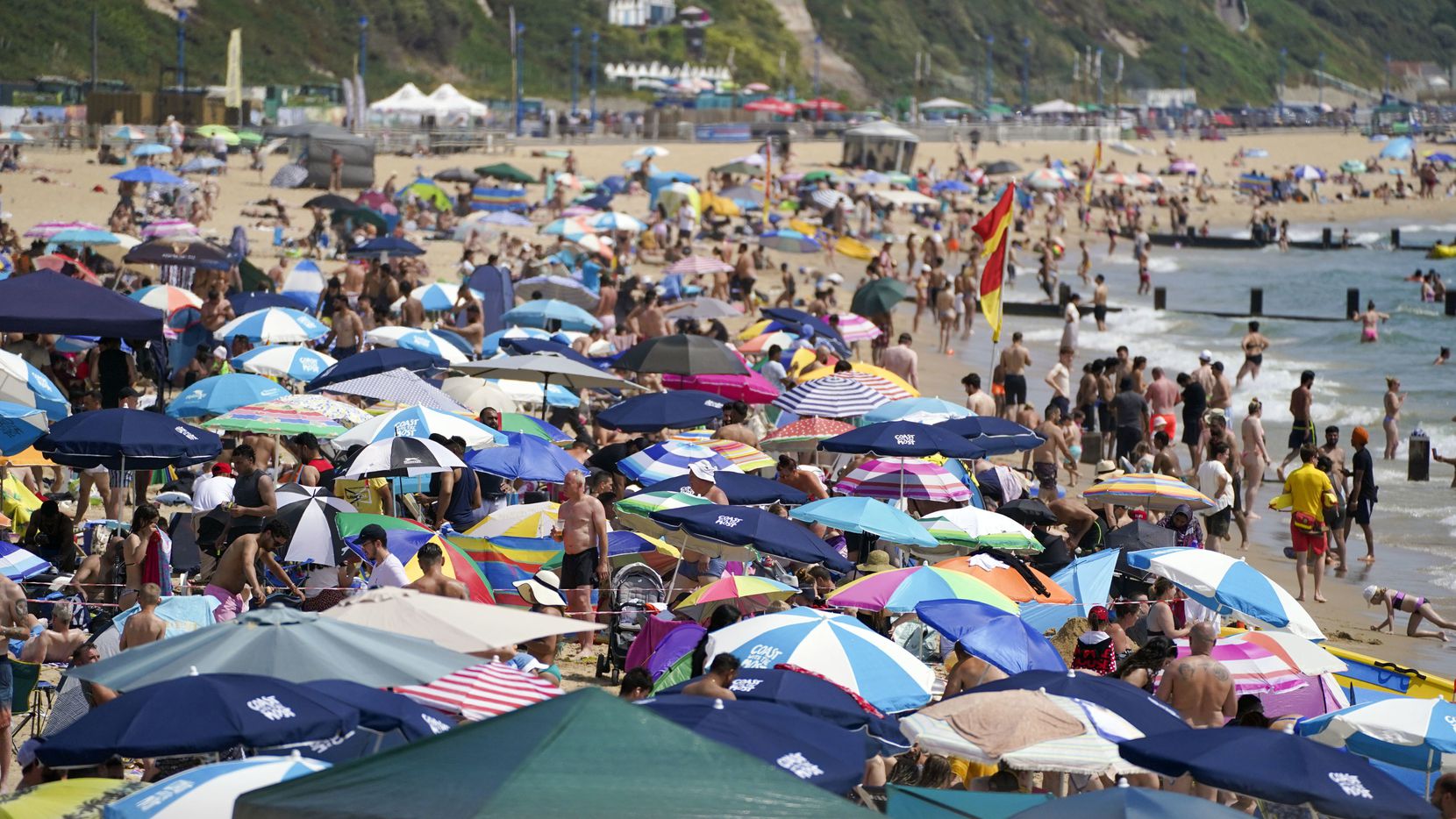 Due to the inability of the infrastructure, such as the tracks and overhead wires, to withstand extremely high temperatures, trains are particularly affected by heat. Restrictions on speed apply to those that are still operating. A portion of service has been suspended on the London Underground, which is generally devoid of air conditioning.

Trains that pass through locations covered by a Met Office “red” warning are advised not to travel. This update is the latest news by “Network Rail’ which manages the nation’s rail infrastructure. That encompasses a considerable portion of the nation, extending north from London to Manchester and York. Several train companies announced their intention to halt all northbound services. 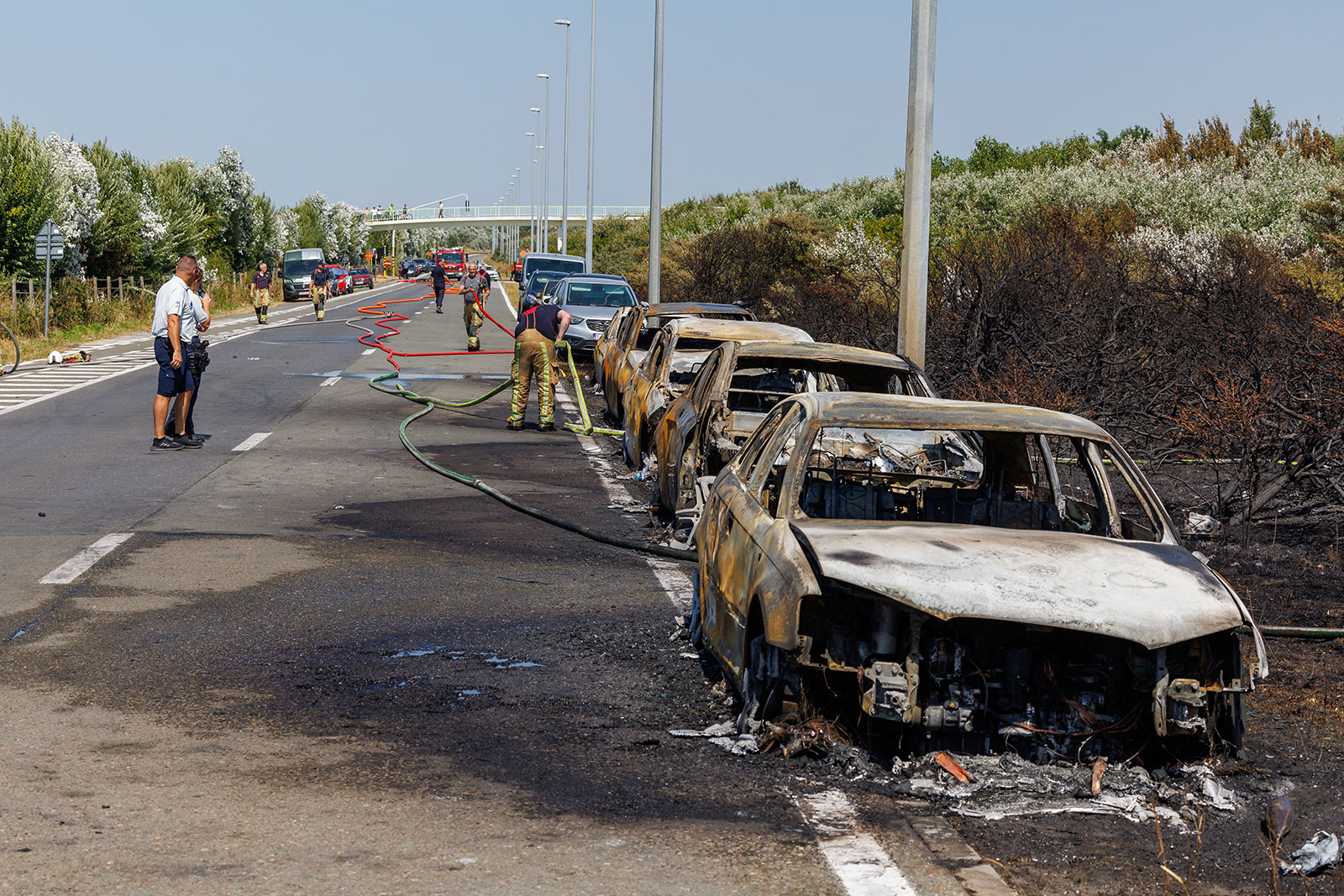 The latest heat wave serves as a stark warning that catastrophes are rarely considerate enough to wait their turn. The impact of the bad weather is an addition to many adversities like Covid-19. The conflict in Ukraine and the economic pressures of inflation will also affect the United Kingdom after healing from this current heat wave.

Devastating Effects in UKEffects Of The High Temperatures in the UK