There are a lot of people using solar panels and batteries to power their lives these days. In fact, many people are going off grid since they have access to modern conveniences thanks to this system. Even those not trying to live off the grid and in the middle of nowhere are taking advantage of solar energy in a bid to be energy independent.

However, there are times when solar is not as convenient as it’s made out to be. There is no perfect system so solar can sometimes let people down. For Instance, what happens when there’s a blackout? It’s assumed that you’re protected by having solar, but is that really the case? In this article, we will explain what happens when you are in a blackout and have solar power.

Batteries or no batteries? 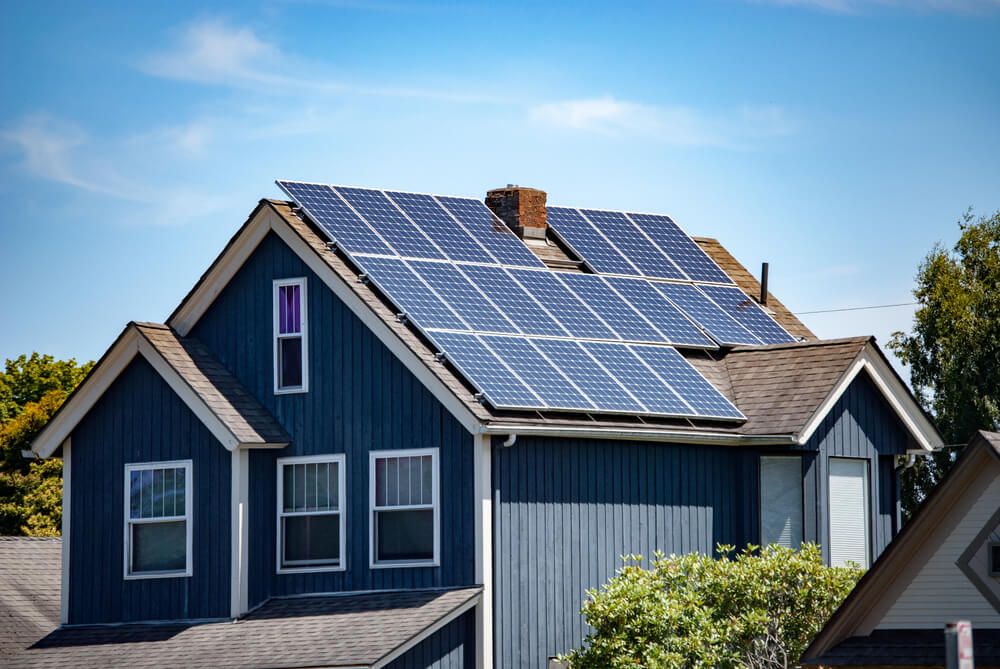 If the power goes out in your area and you have solar power then you are in luck as you aren’t relying on the grid. However, you can only get power when there is sunlight. What happens if the power goes out due to a storm? Then the problem arises that you won’t have power at any time. During a blackout, even if you are connected to the grid you will be without power.

Most homeowners that use solar panels also have batteries to make sure that they have power even when it’s night or there isn’t much sun. During a short blackout, you can have power even when there is no sun because you’ll have some energy stored in the battery. However, if the blackout lasts a while then your battery won’t get you much additional time. You’ll have to hope that the power comes back on before the next day.

For either of these circumstances, you’ll need to have a portable generator for the house. There are different sizes available so you can get one based on your family size and what your power needs are. As long as you have enough gas, you can power your house indefinitely while you wait for power to be restored. 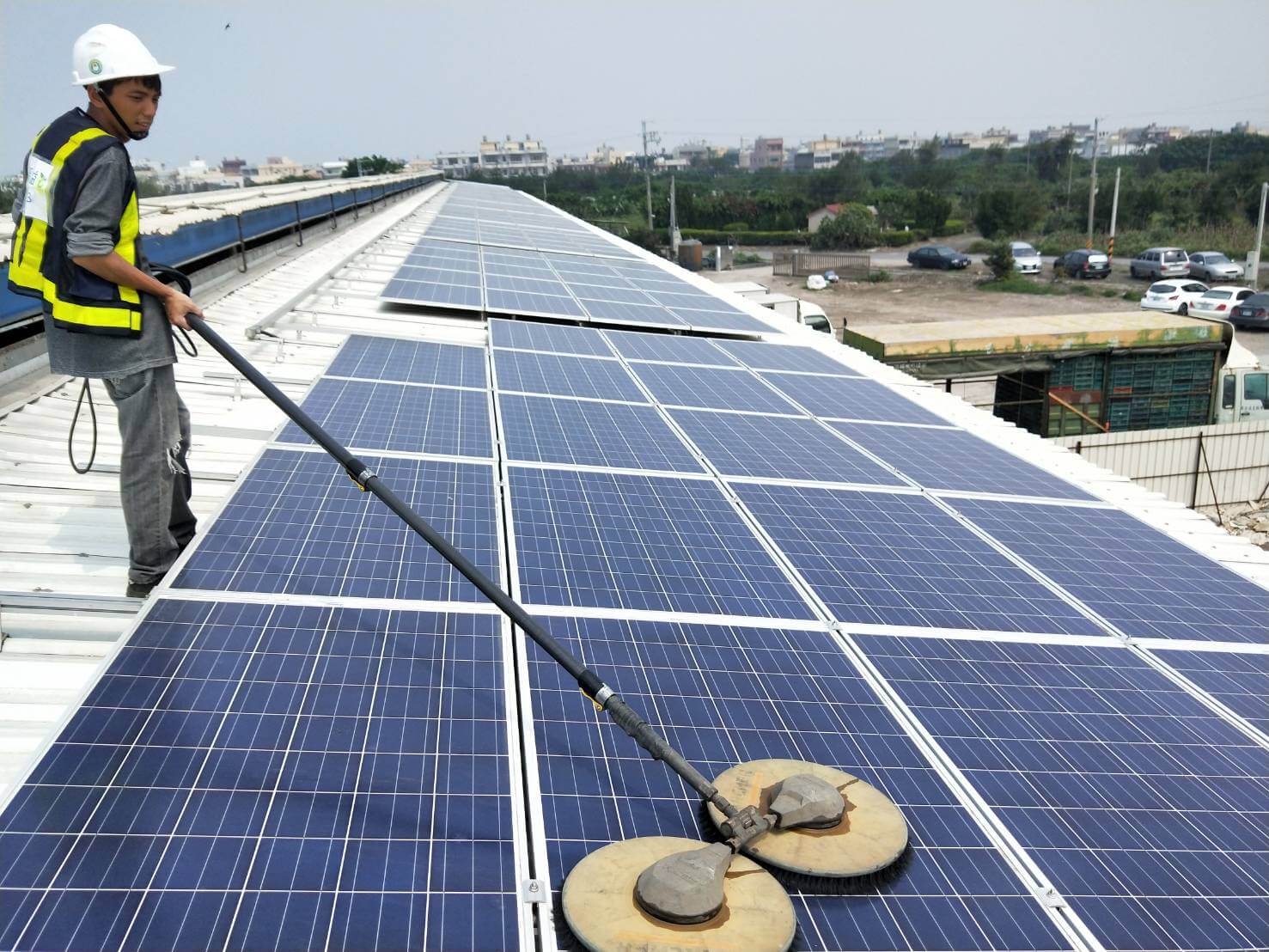 Solar generated electricity is still electricity which many people forget. This means that it can be quite dangerous especially during a blackout. When you have solar power and are connected to the grid then when the sun is shining you are supplying electricity back into the grid. When the workers go up on the line to repair the damage, they can get electrocuted since the grid is not shut down because of this.

You’ll need to make sure that you have net metering for your solar system so it is not sending DC electricity into the grid when there is a blackout. Another potential safety hazard is the power generator that people use when they are without power if they bring it into the house. Generators need to stay outdoors and away from open windows because of the carbon monoxide fumes.

Everything You Need To Know About Solar Powersolar power