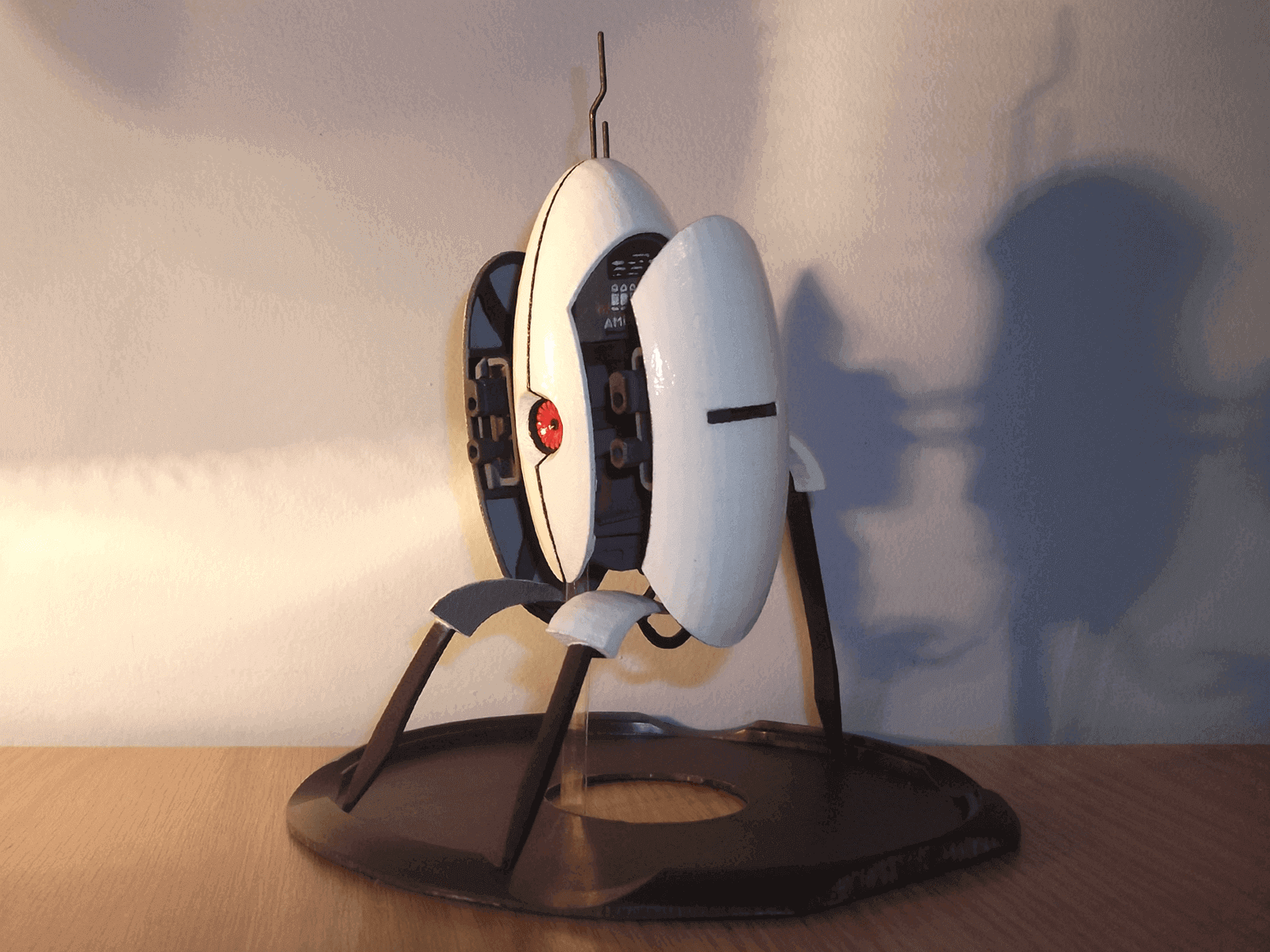 In an Aperture Science Sentry Turret, you need a typical printer paper for doing this origami. Cutting, folding and gluing have to be done carefully. In the end, all parts have to be assembled. This is an origami artwork. When children feel hot, they fold a paper and make a fan. Unknowingly they have used the art of origami. This art of paper folding dates back to the time nearly as ancient as the paper itself. 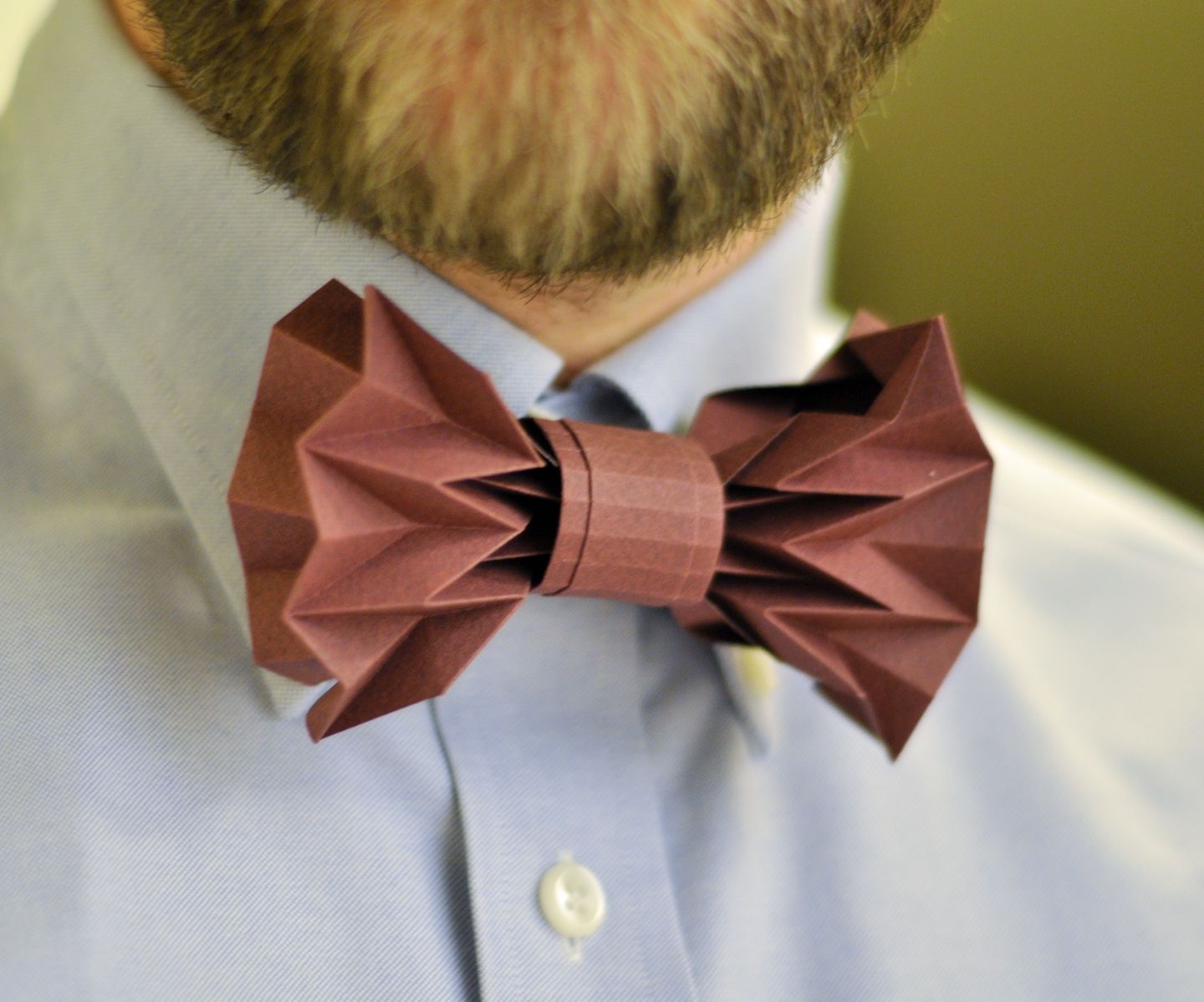 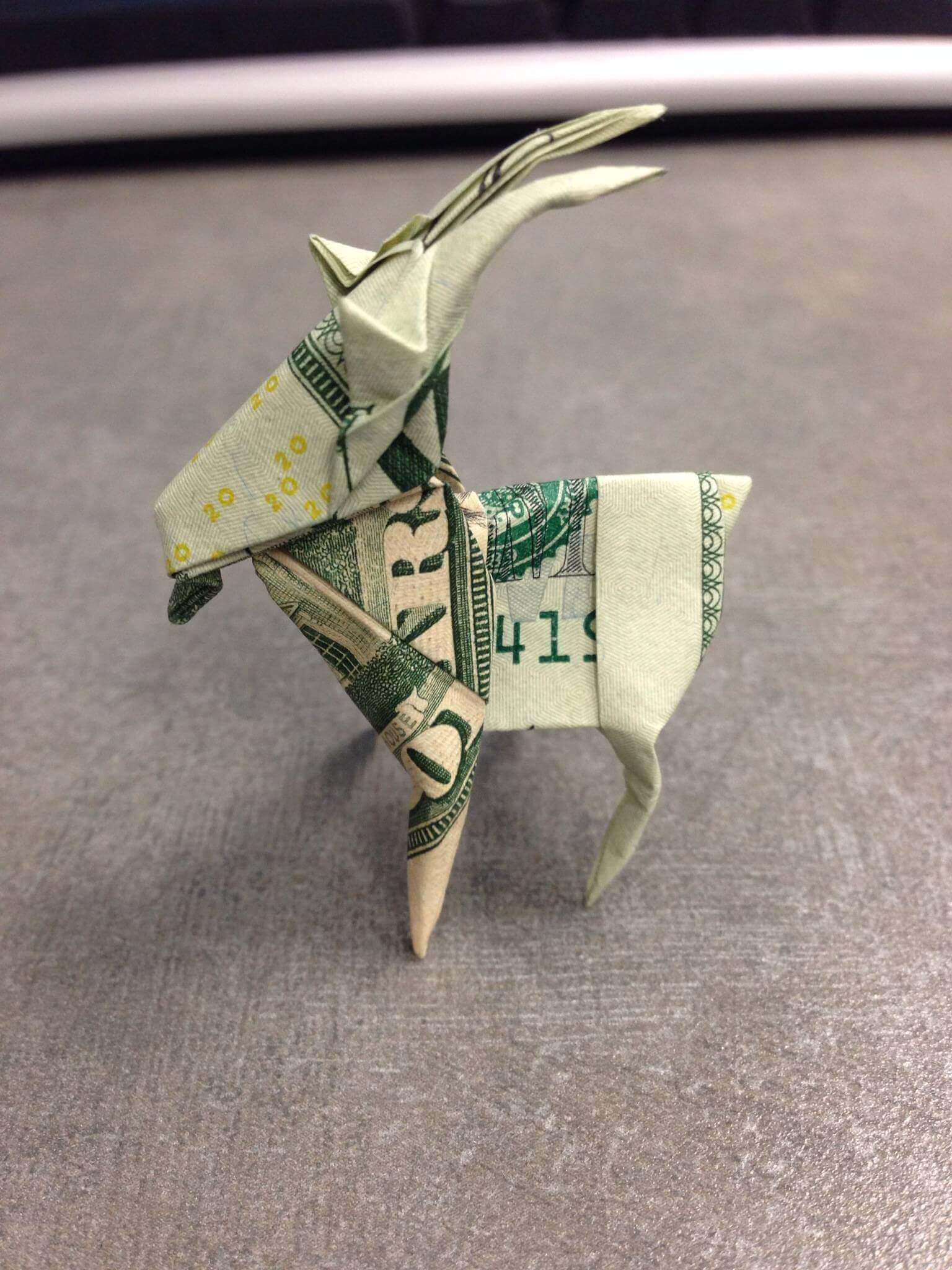 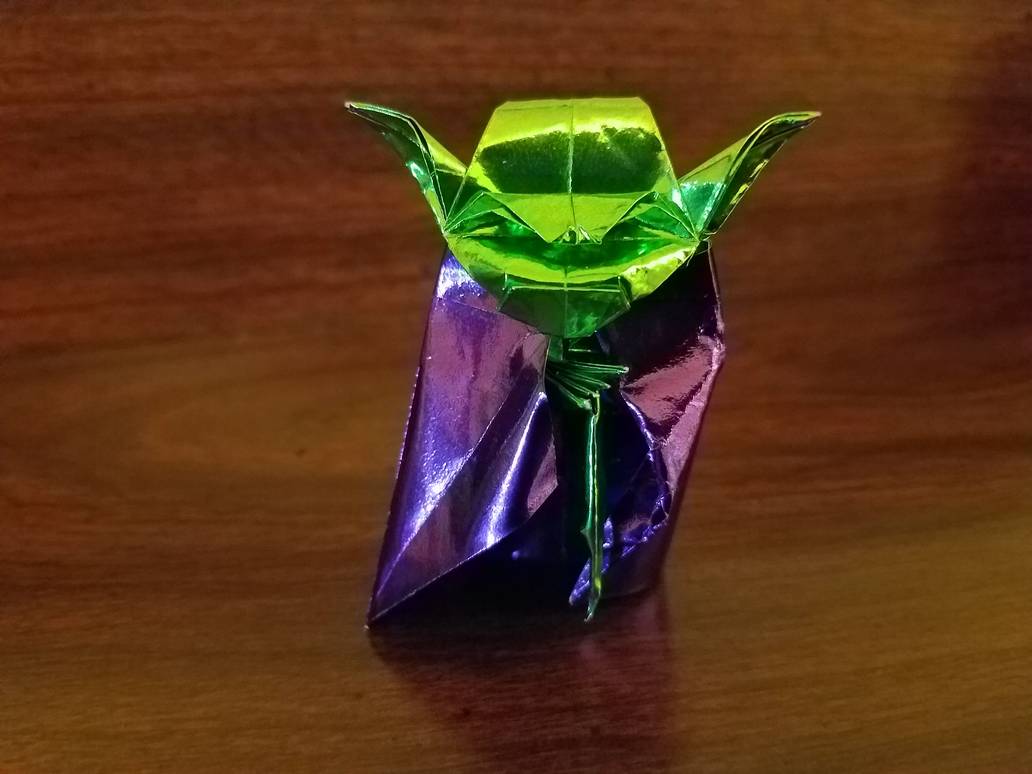 The X-wing origami uses a square paper and is folded very carefully. 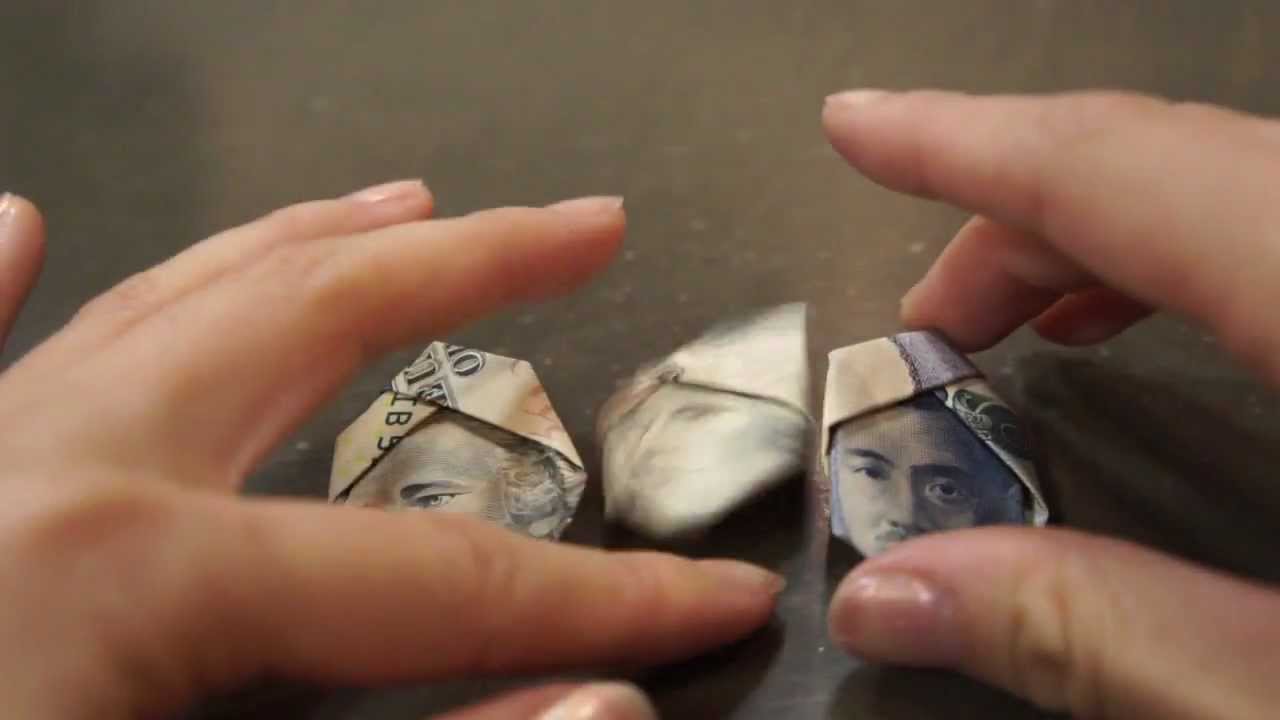 The Money game is invented by Yosuke Hasegawa and consists of a collection of projects designed for practicing origami. 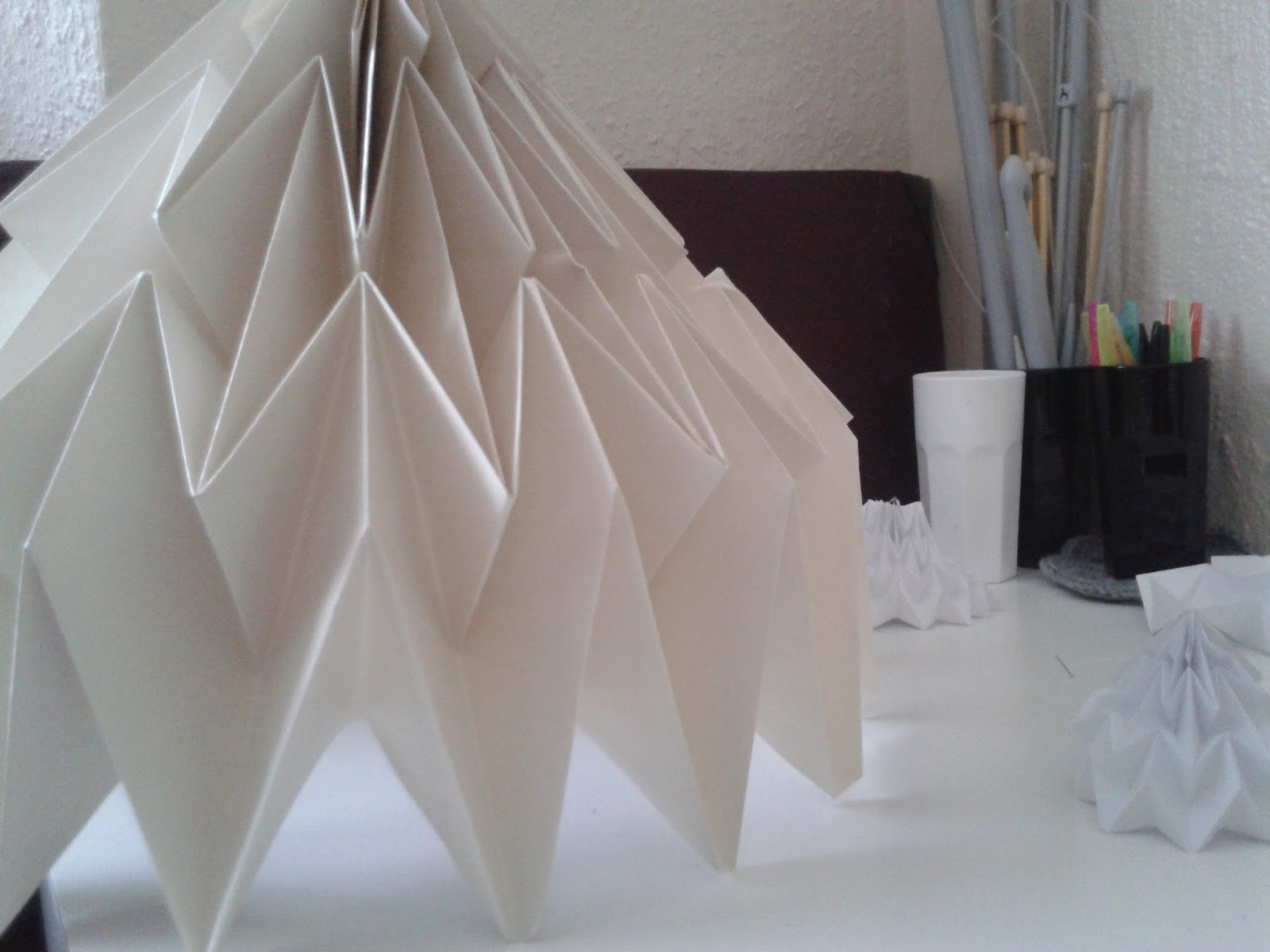 The lampshade is a unique origami artwork consisting of a square paper folded in three different ways after which the paper naturally folds into place. 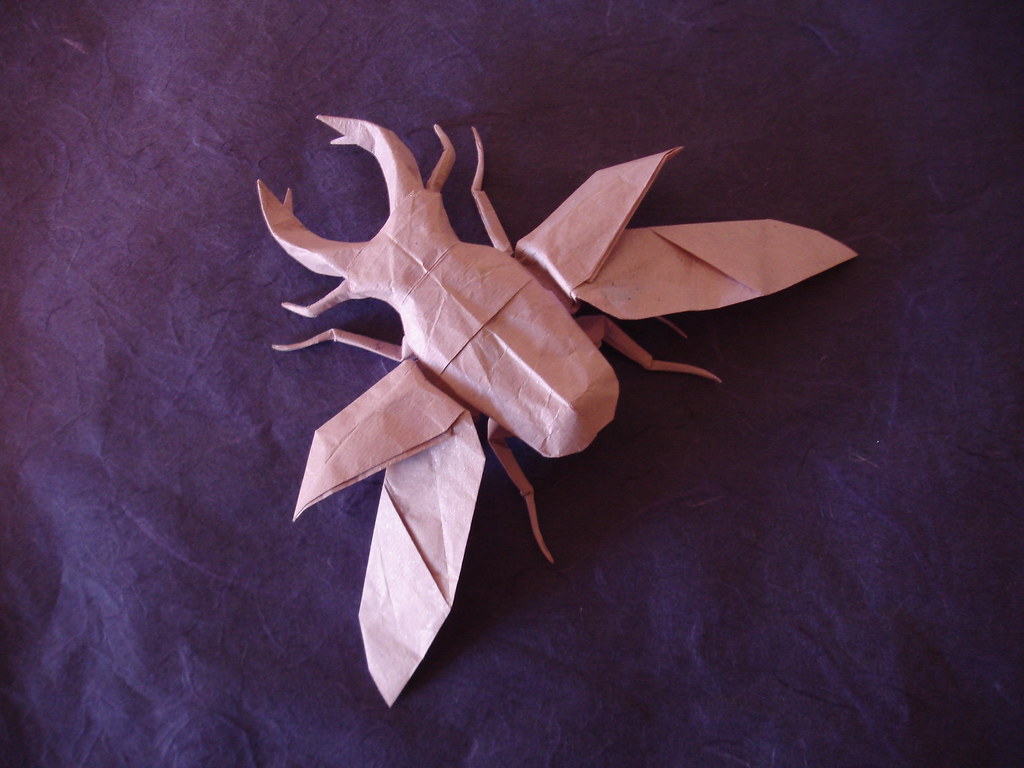 The moth is simply a paper metamorphosis by folding paper cleverly and carefully. 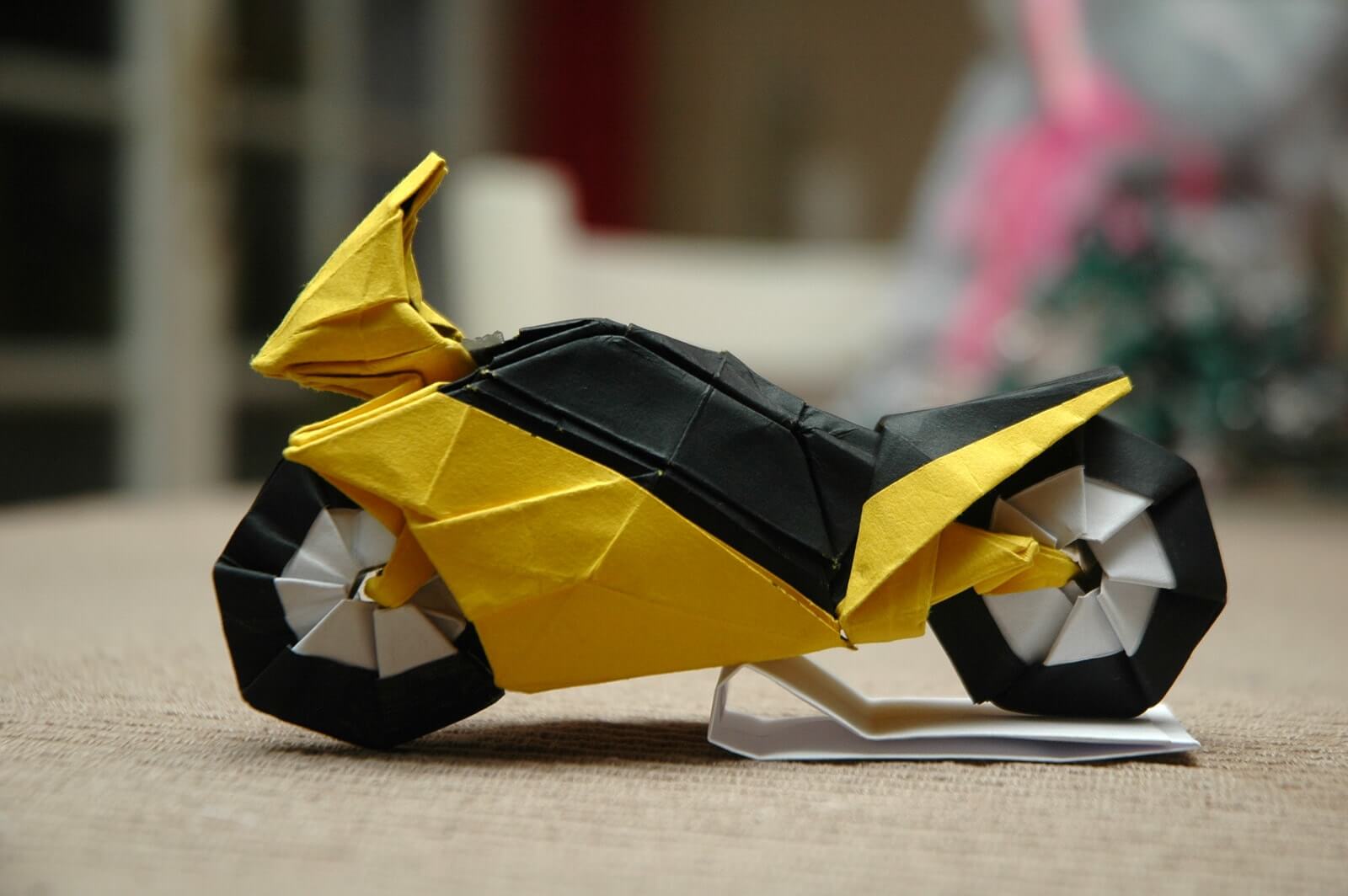 The bike, fox and the scorpion are all clever origami models which need dexterous hands for making them. 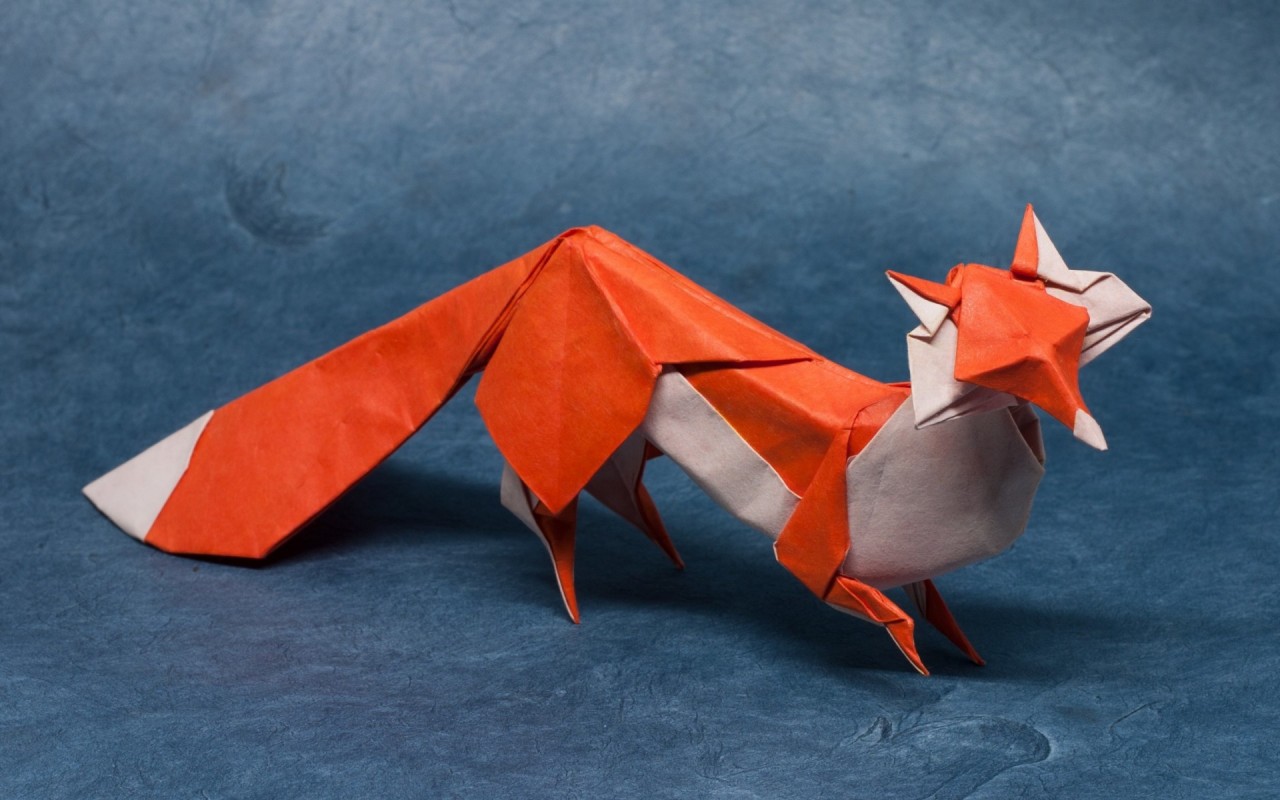 The nine basic Origami folds are the valley/ mountain, the pleat, the rabbit ear, the outside reverse, the inside reverse, the crimp, the squash, the sink, and the petal. There are standard names for bases that are used like the bird base, the preliminary base (square base), fish base, waterbomb base, and the frog base.

Modern origami specialist averts the use of cuts, glue, or markings on the paper. The word Kirigami is used to refer to designs that use cuts. Sometimes the paper is cut or a non-square paper shape is required to start with. 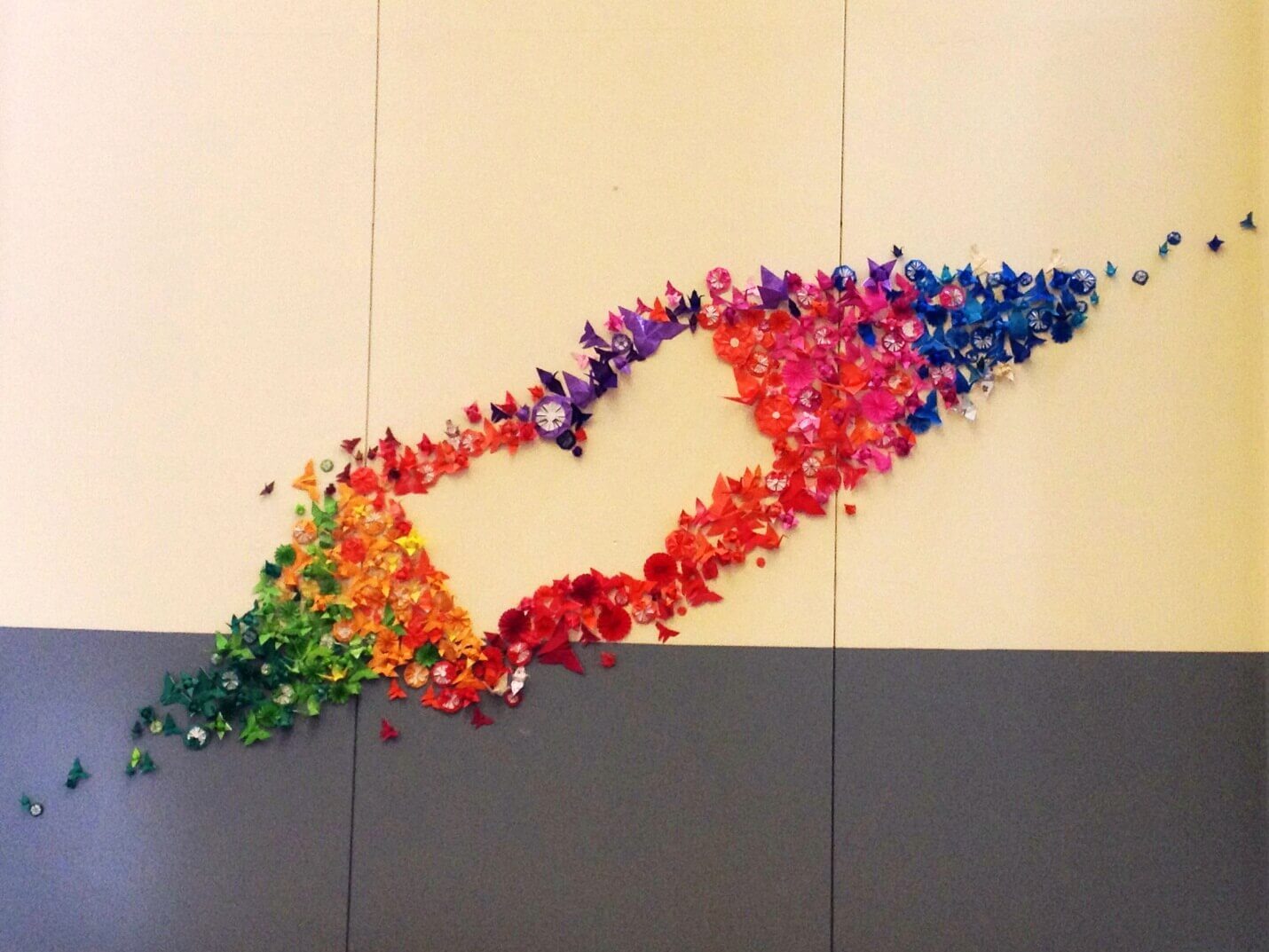 Heavier papers are usually wet-folded. This allows for a more prominent shape of the model, which becomes stiff when it is dry. Foil-backed paper and aluminum foil are suitable for complex models. Paper money is also used for origami. This is known as Dollar Origami or Money Origami. A flat surface tool is used for folding the paper.  However, there are other tools also like a bone folder, paper clips, tweezers, ruler or ballpoint embosser. Origami models can move in clever ways and are known as Action origami. 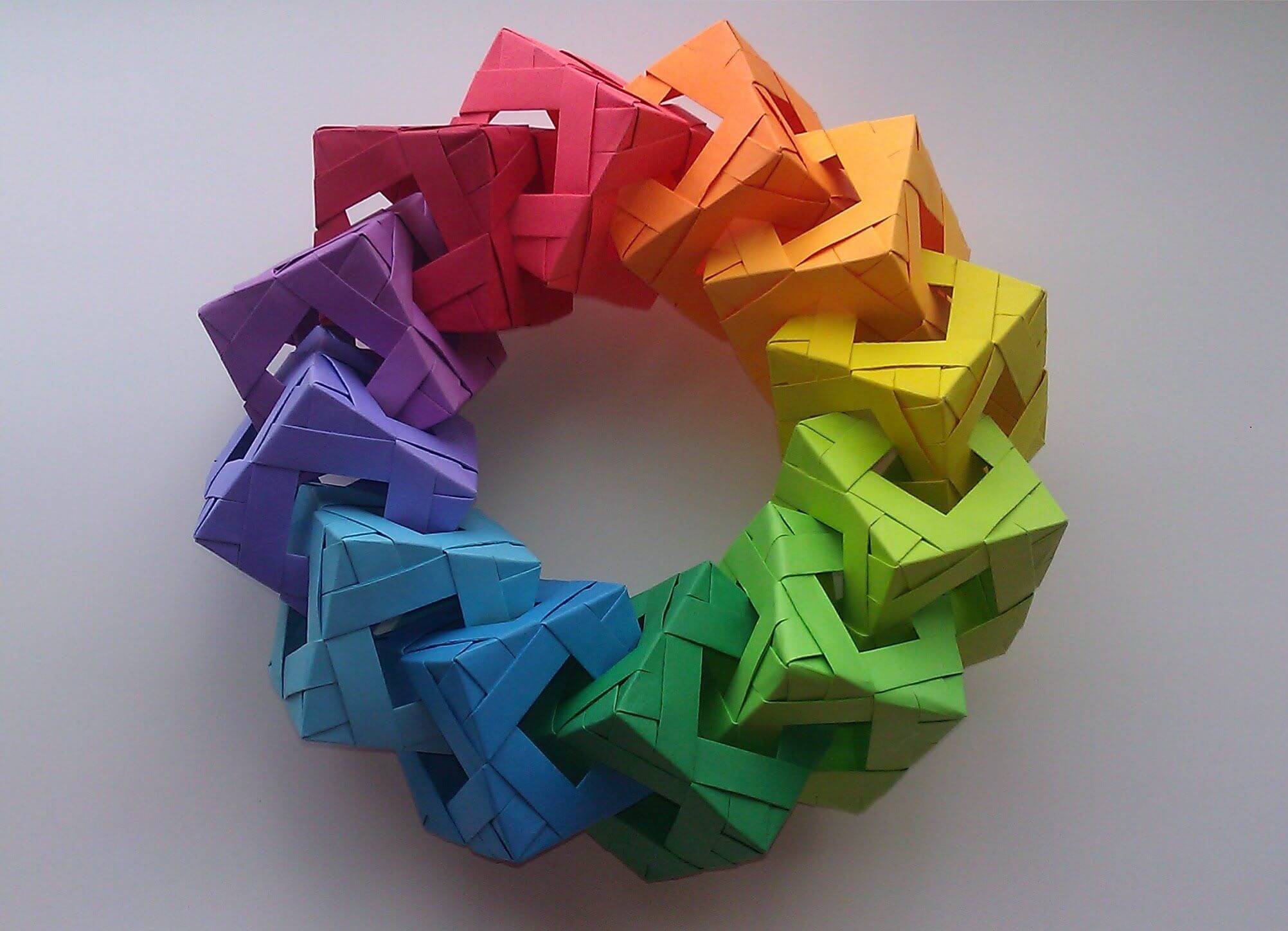 In the Rainbow Cube Ring 12 pieces of square paper are used for one unit. After the first cube is made the papers are inserted in between to form this beautiful ring. This is a type of Modular origami. 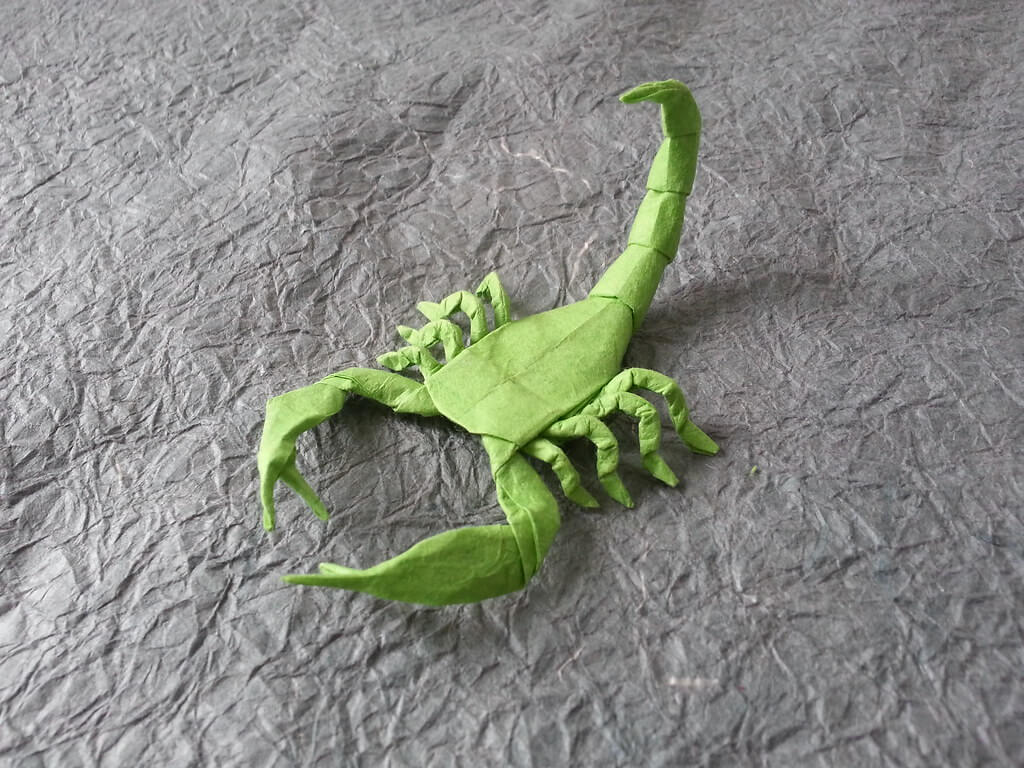 In Modular origami, several identical pieces are made at first and then they are put together to form a complete model. Normally the making of each piece are simple but the final assembly is quite complicated.

Golden Venture Folding is a creative origami artwork. It consists of a large number of pieces put together to make the model. It is also known as 3D origami. Wet-folding is an origami technique where the paper is dampened so it can be framed easily and the final model maintains its shape when it dries. 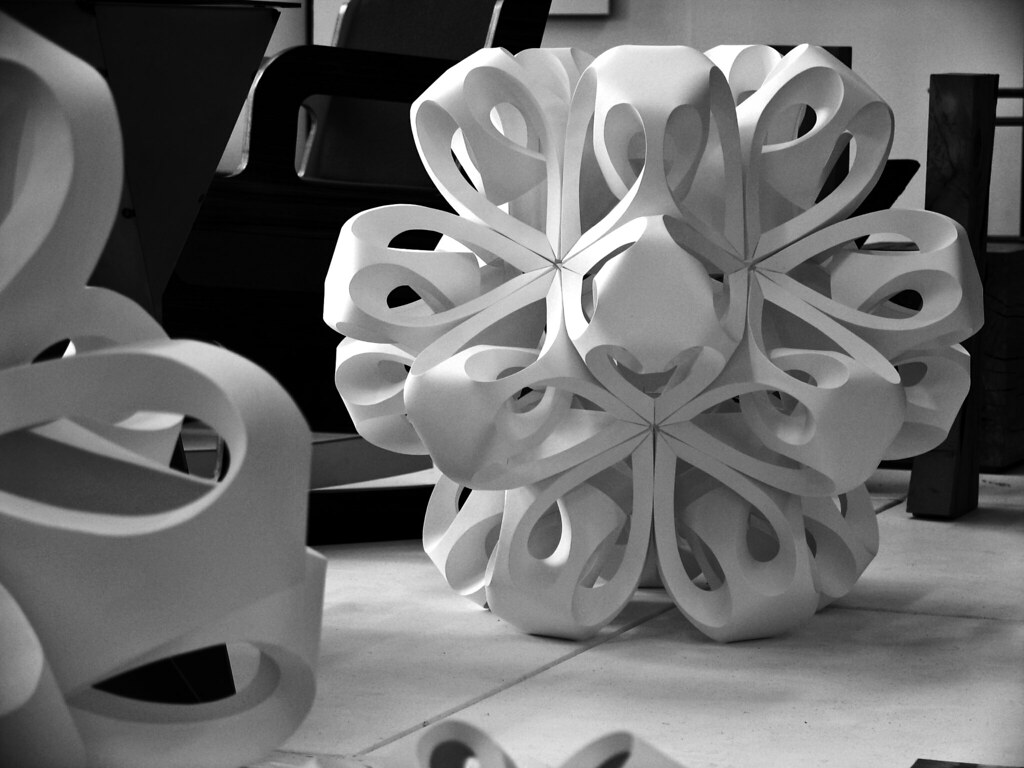 In Pureland origami, only simple mountain/valley folds are used and all folds are straightforward. In origami tessellations, pleats and twist folds are used repeatedly. If the paper has to be cut also then the term used is Kirigami. Strip folding is the term used when paper folding and weaving are combined together. 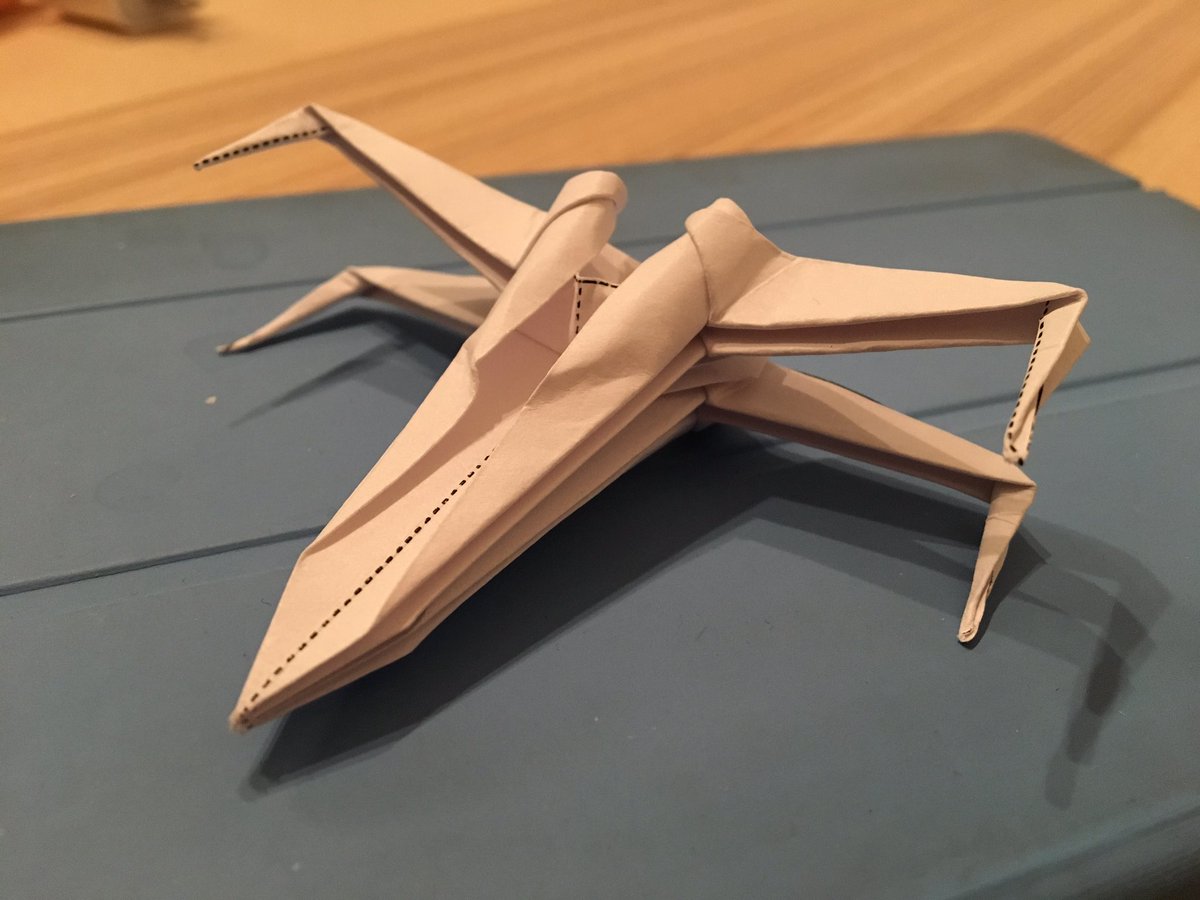 Several technological advances have developed from the concept of paper folding. The formation of car airbags and stents implants from a folded position are two hands-on examples from live Enhanced. Technical origami known as origami seeker is a type of design in which the model is an engineered crease pattern, rather than trial and error development.